A FILM BY Satoshi Kon

A FILM BY Satoshi Kon

Dr. Atsuko Chiba is a genius scientist by day, and a kick-ass dream warrior named PAPRIKA by night. In this psychedelic sci-fi adventure, it will take the skills of both women to save the world... In the near future, a revolutionary new psychotherapy treatment called PT has been invented. Through a device called the DC Mini it is able to act as a dream detective to enter into people’s dreams and explore their unconscious thoughts. Before the government can pass a bill authorizing the use of such advanced psychiatric technology, one of the prototypes is stolen, sending the research facility into an uproar. In the wrong hands, the potential misuse of the devise could be devastating, allowing the user to completely annihilate a dreamer’s personality while they are asleep. Renowned scientist, Dr. Atsuko Chiba, enters the dream world under her exotic alter-ego, code name PAPRIKA, in an attempt to discover who is behind the plot to undermine the new invention. 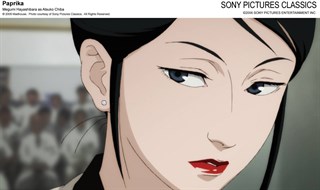 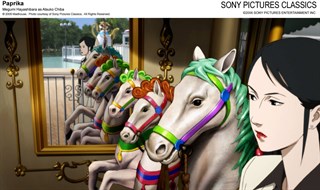 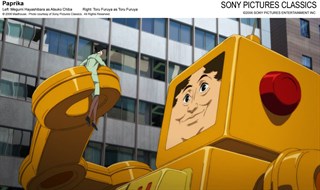 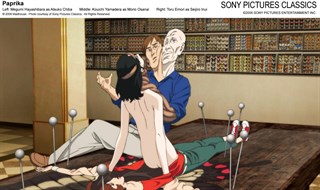 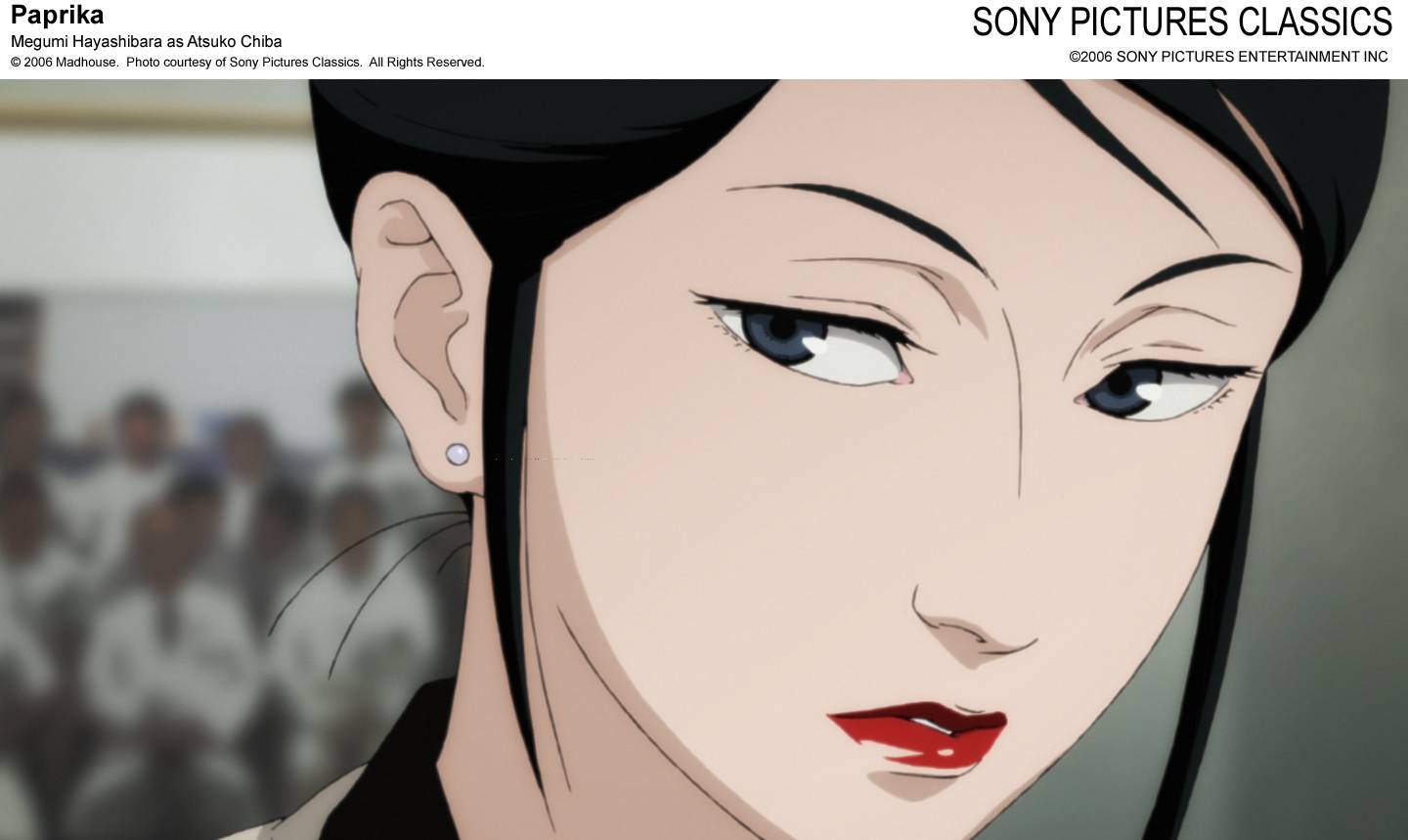 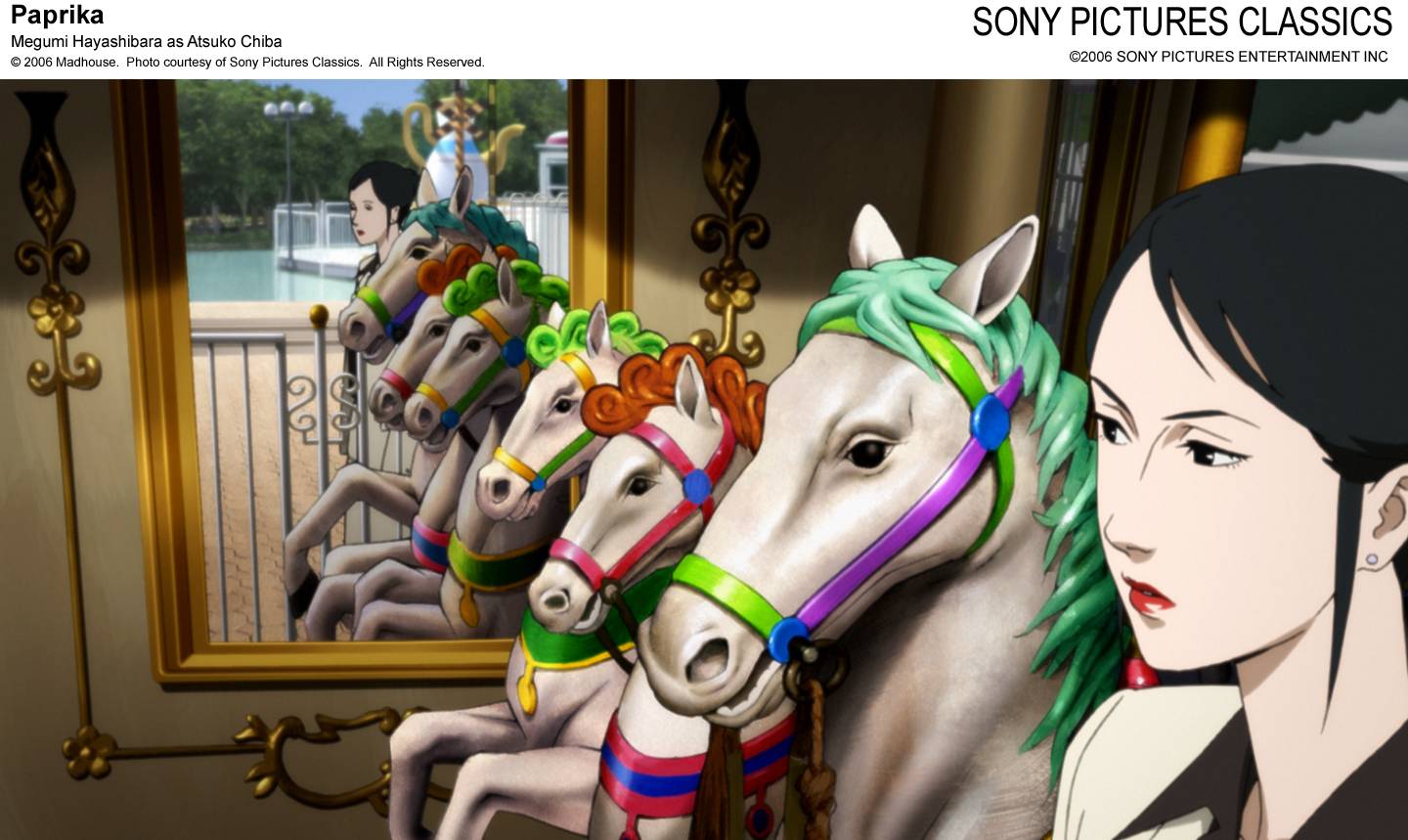 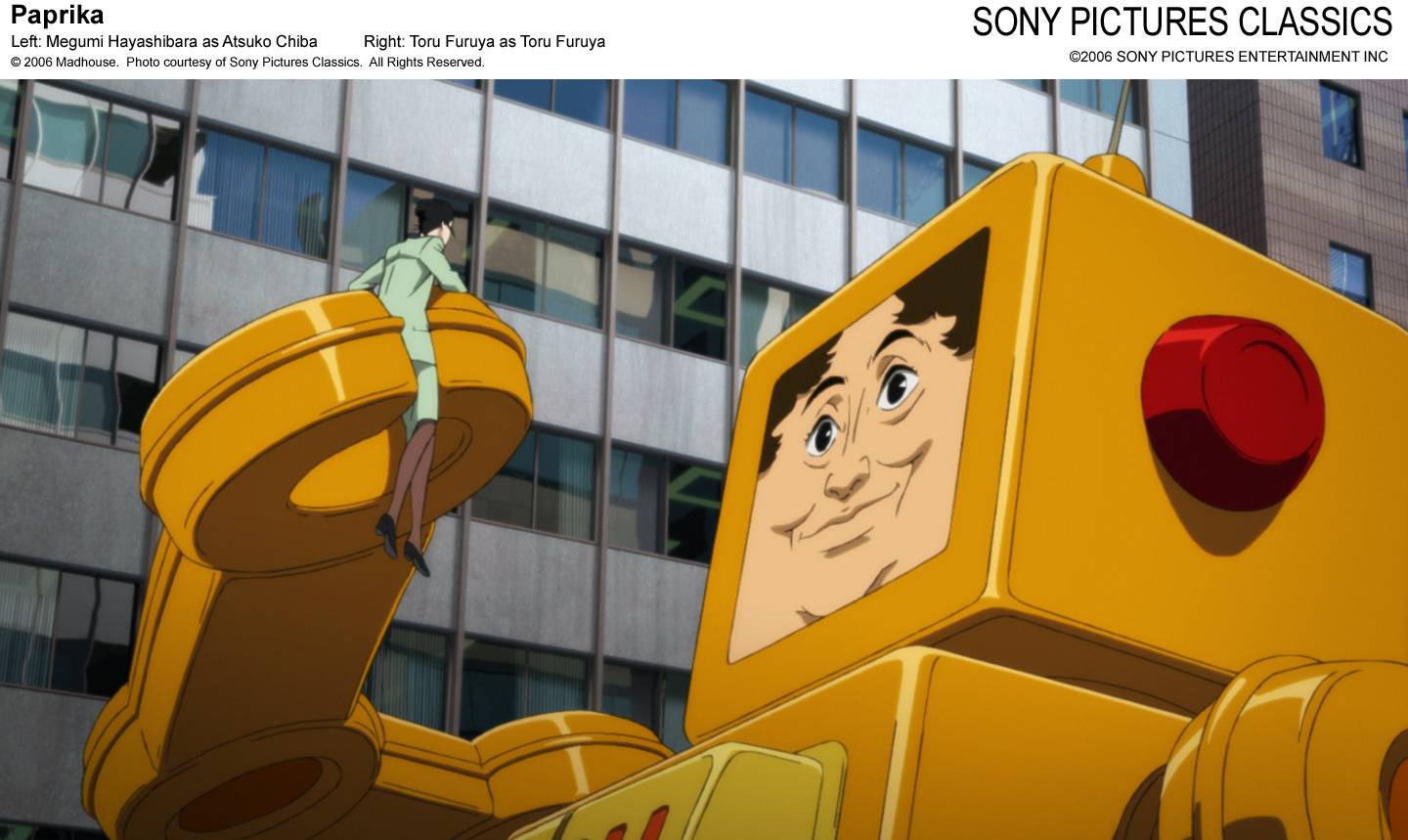 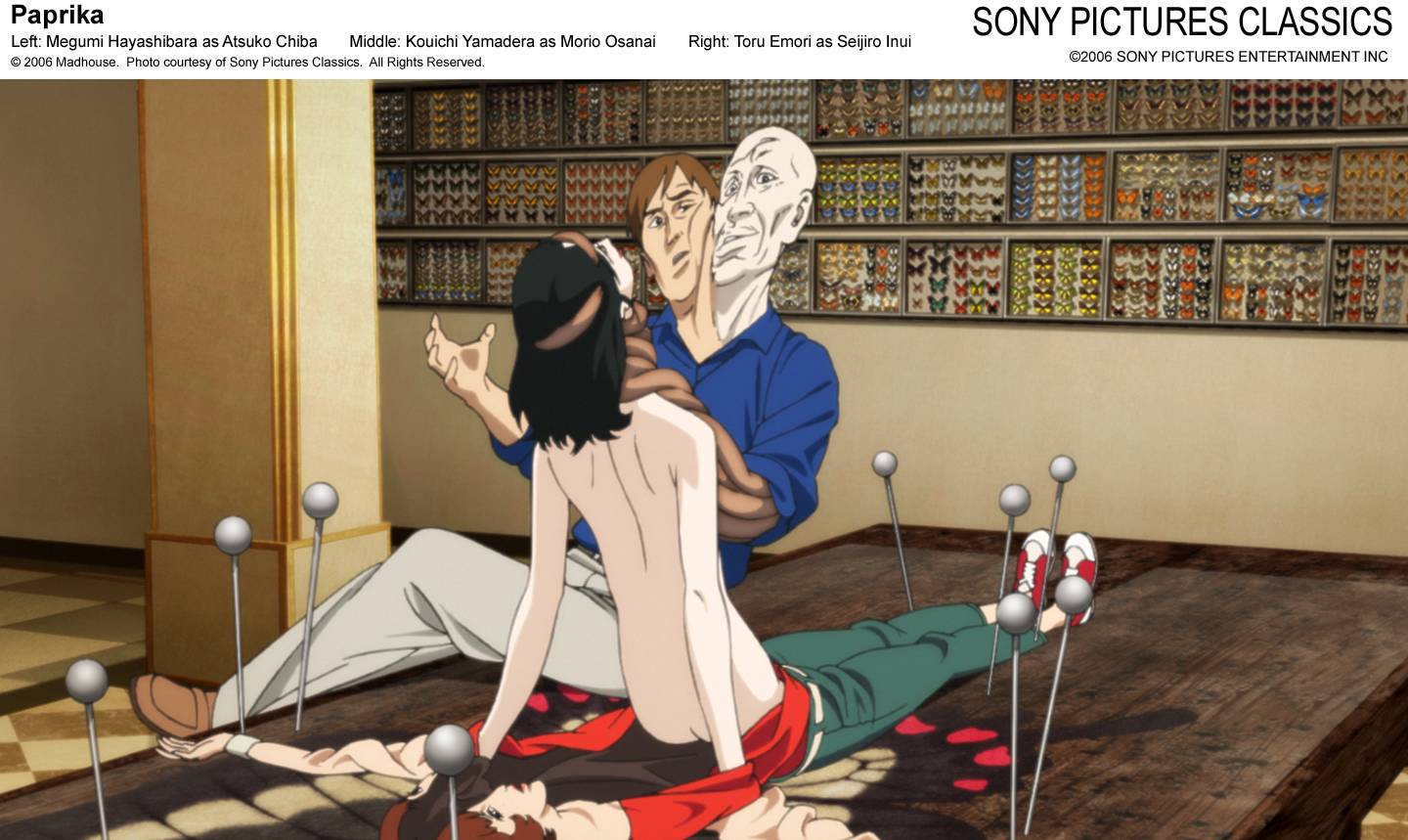