A FILM BY Zang Yimou

A FILM BY Zang Yimou

From three-time Academy Award nominated director Zhang Yimou comes a moving story of one man¡¦s journey across China's heartland. RIDING ALONE FOR THOUSANDS OF MILES stars the legendary actor Ken TAKAKURA, and Japanese stars Shinobu TERAJIMA and Kiichi NAKAI. After years of painful estrangement, Takata's ill son still refuses to see him. Crushed, the old man quietly slips out of the hospital, but not before Rie gives him a videotape to watch. Rie hopes what Takata sees on the tape will help him get to know his son again. Takata plays the tape and learns that Ken-ichi is studying a form of Chinese folk drama that dates back more than a thousand years. Hoping to bridge the gap between himself and his son, Takata decides to find legendary actor Li Jiamin and videotape his performance for his dying son, Ken-ichi.
Original Languages: Mandarin/Japanese
Genre: Drama, World Cinema
Running Time: 108 min.
Year: 2005 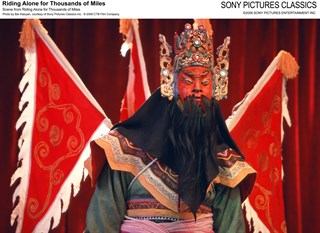 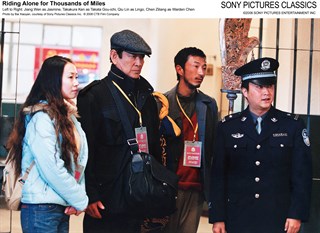 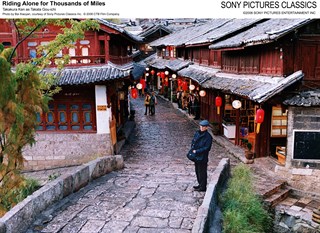 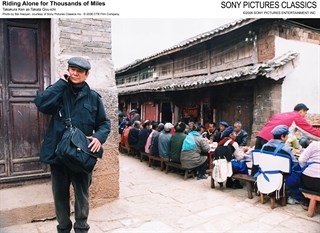 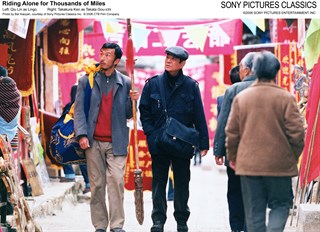 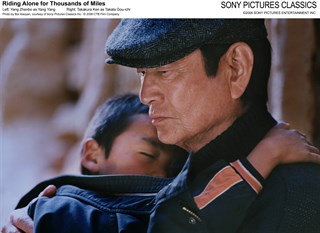 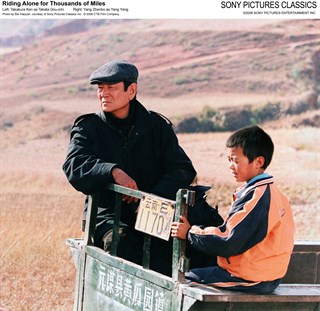 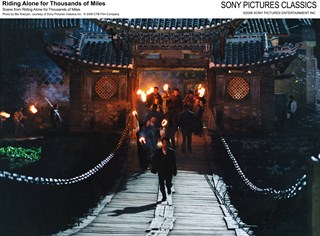 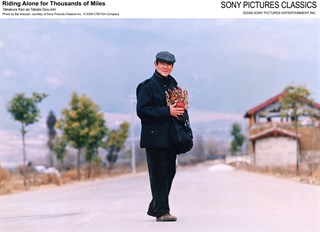 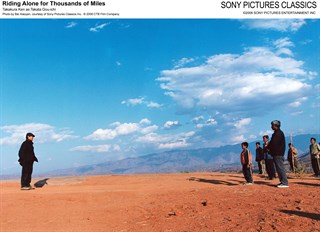 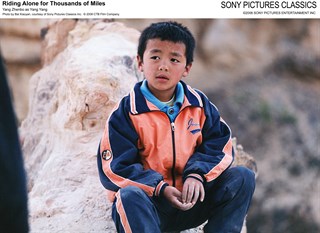 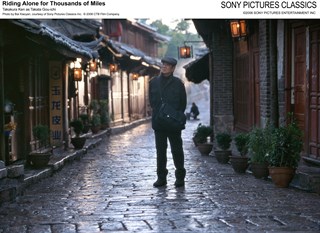 FILMS RELATED TO Riding Alone for Thousands of Miles

Riding Alone for Thousands of Miles 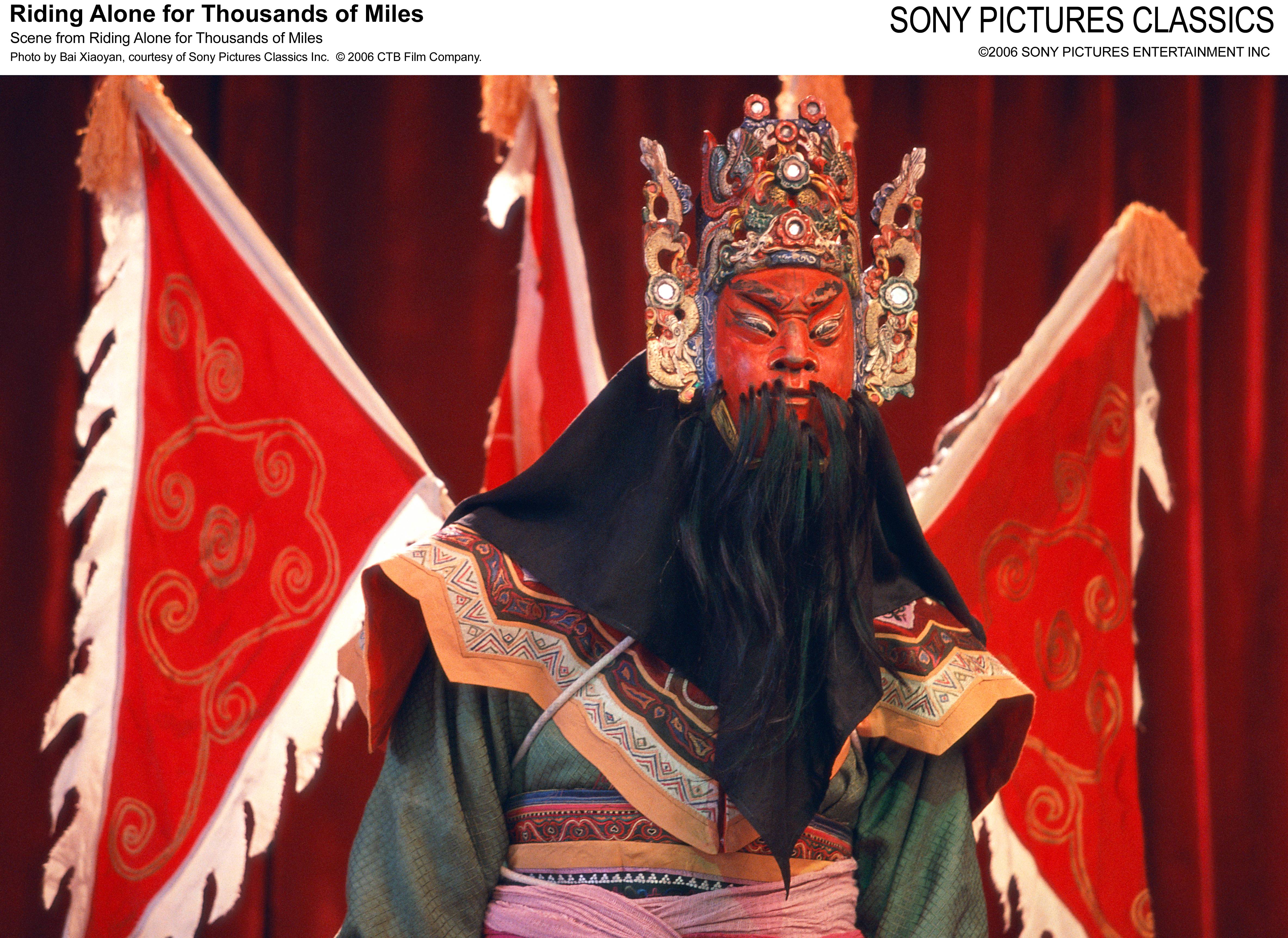 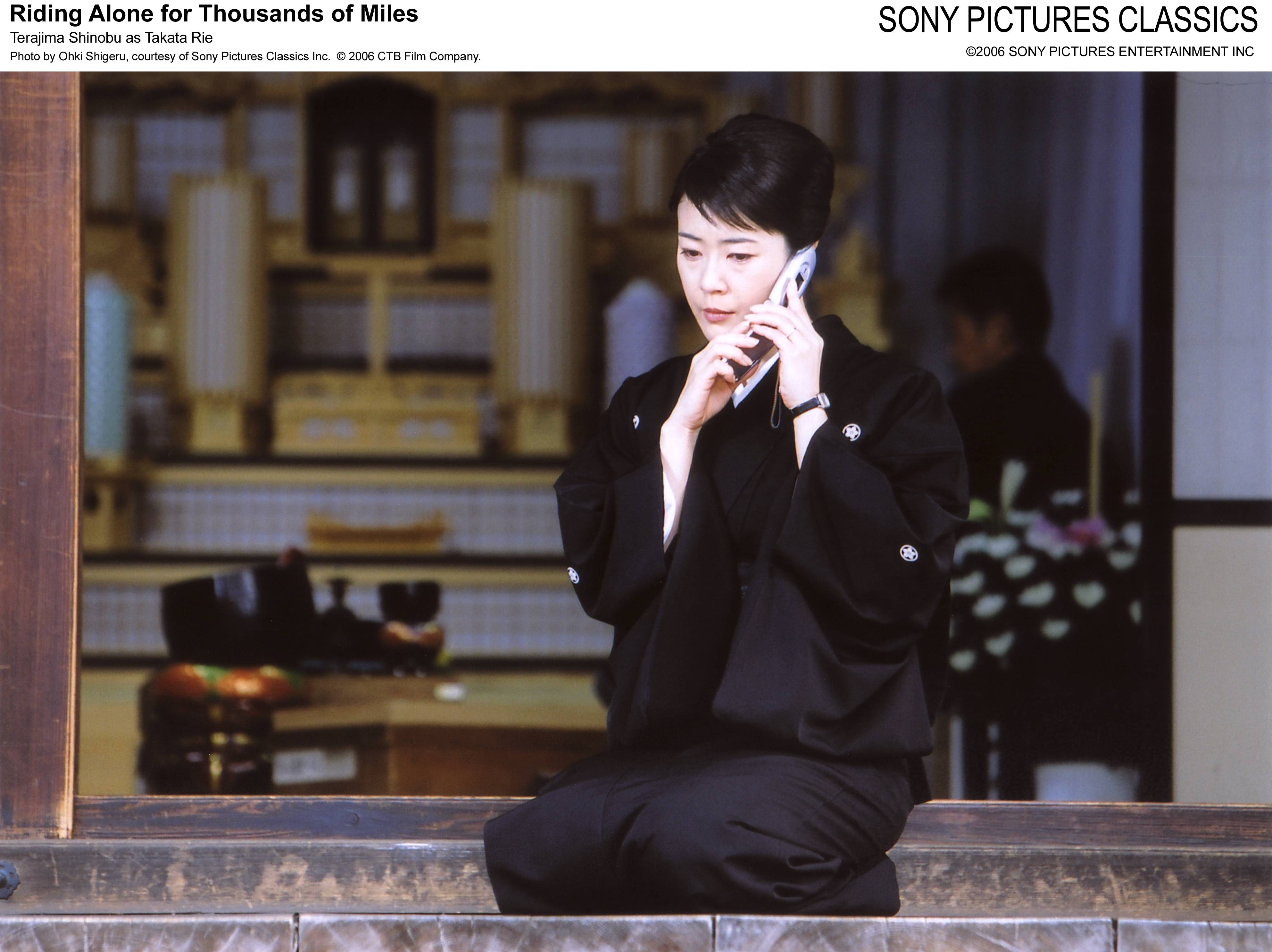 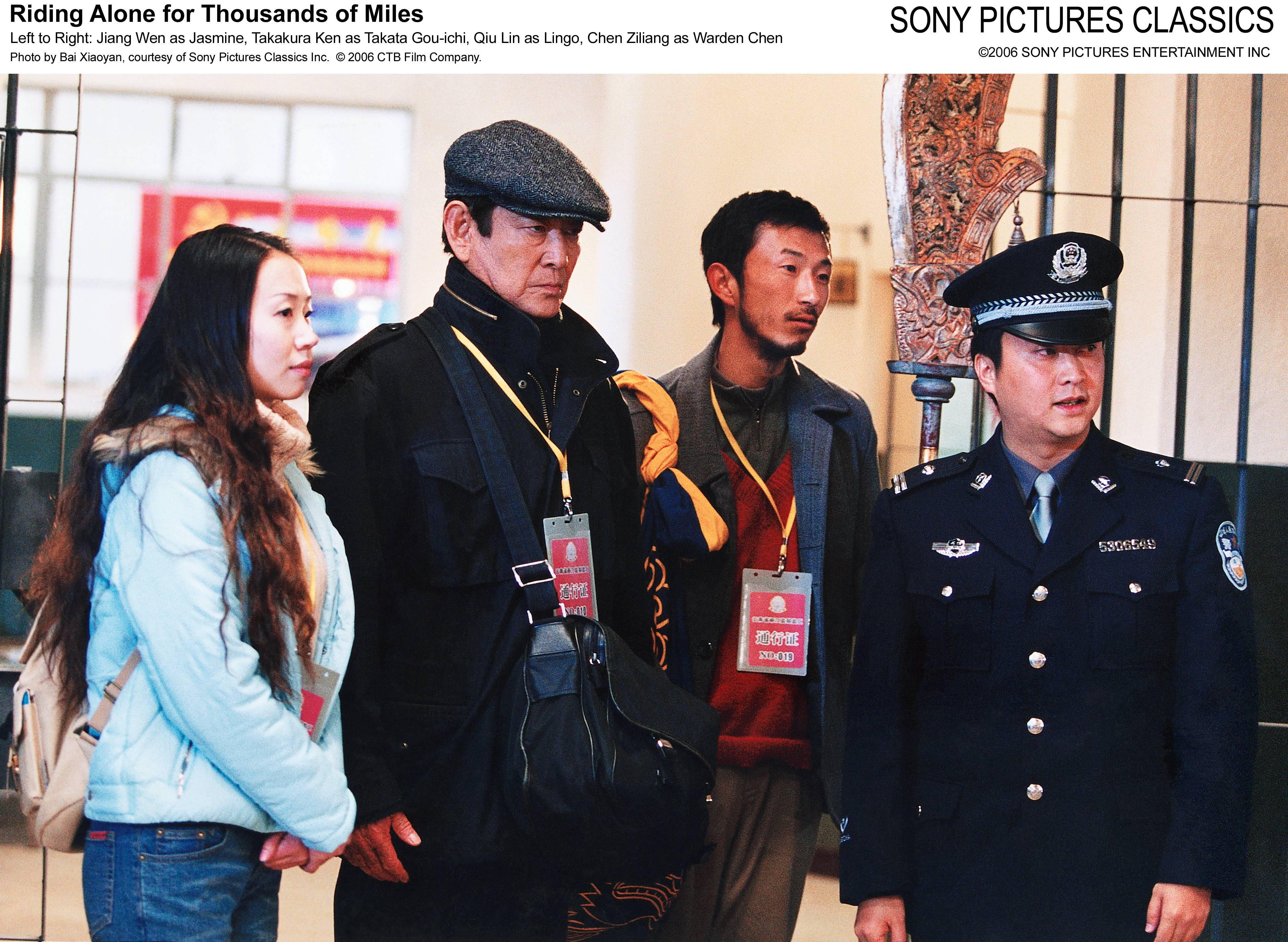 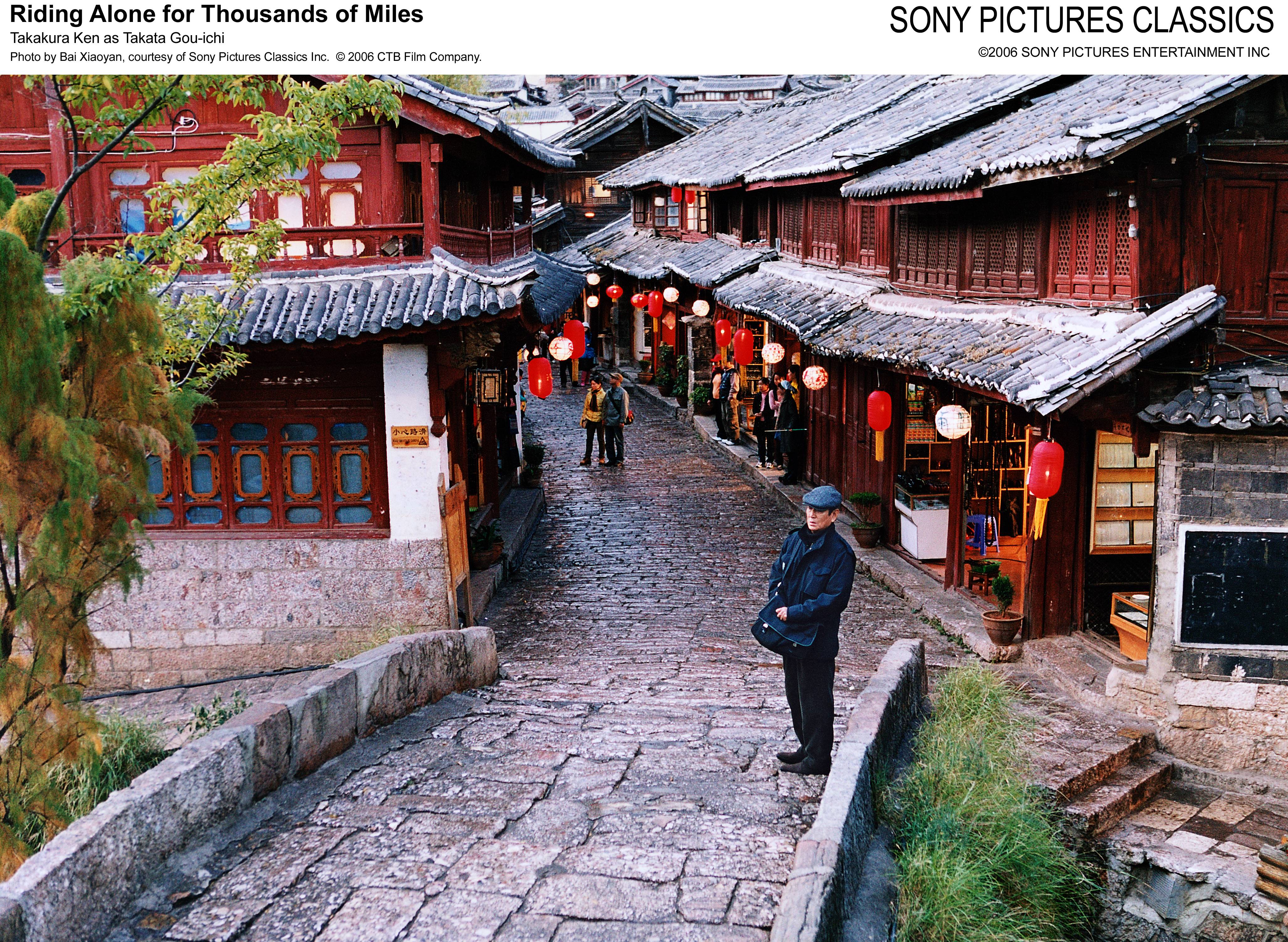 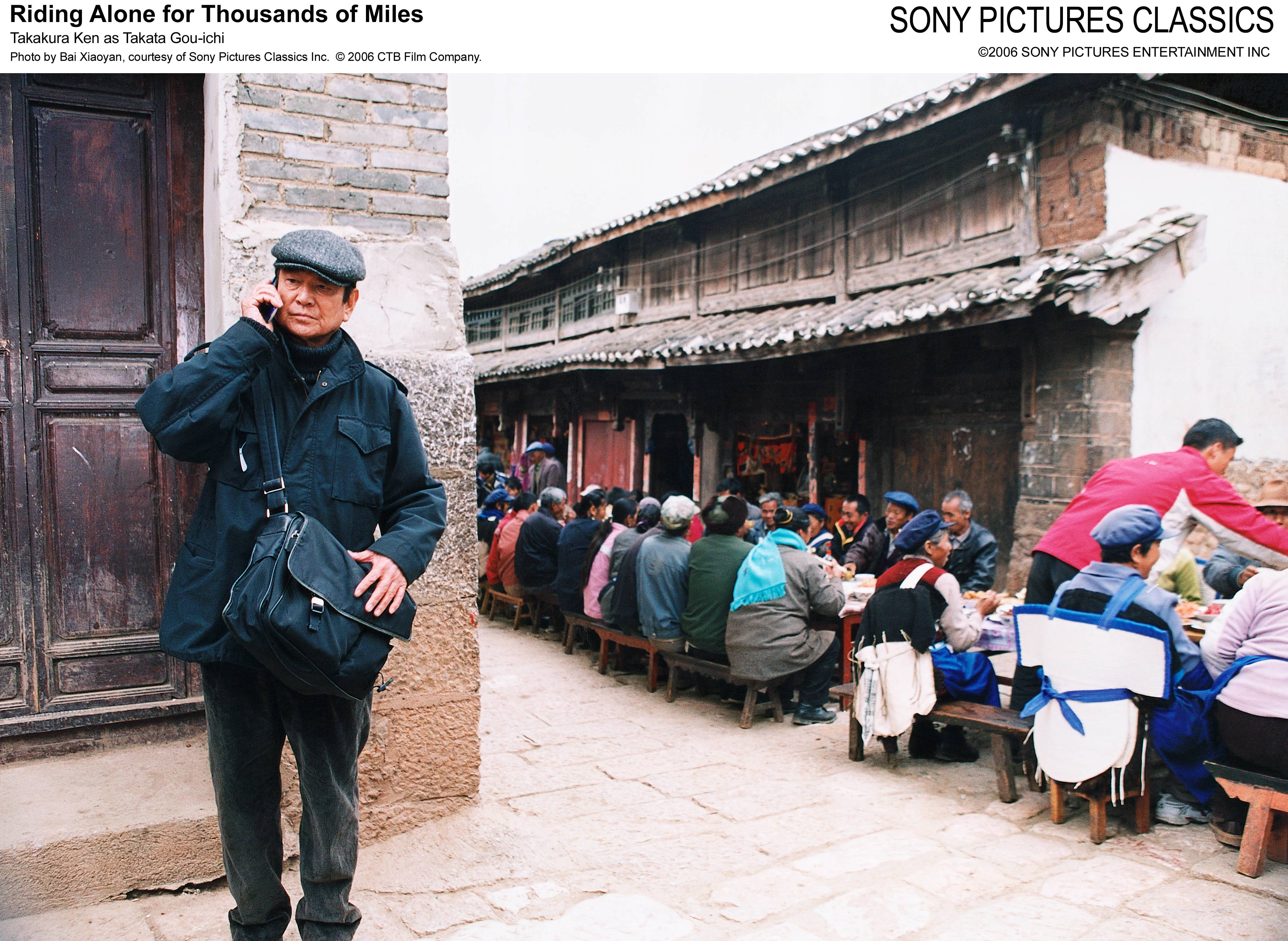 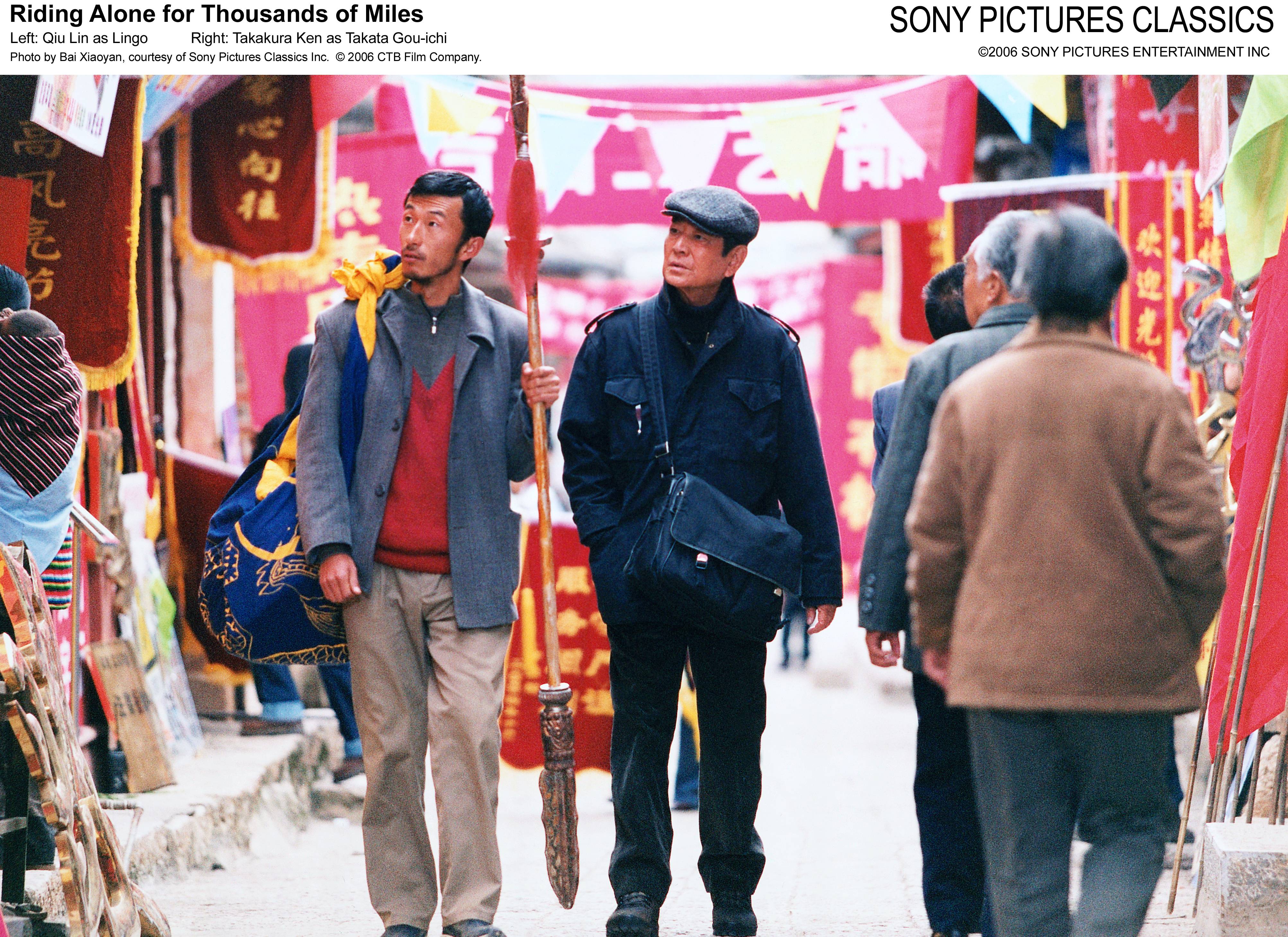 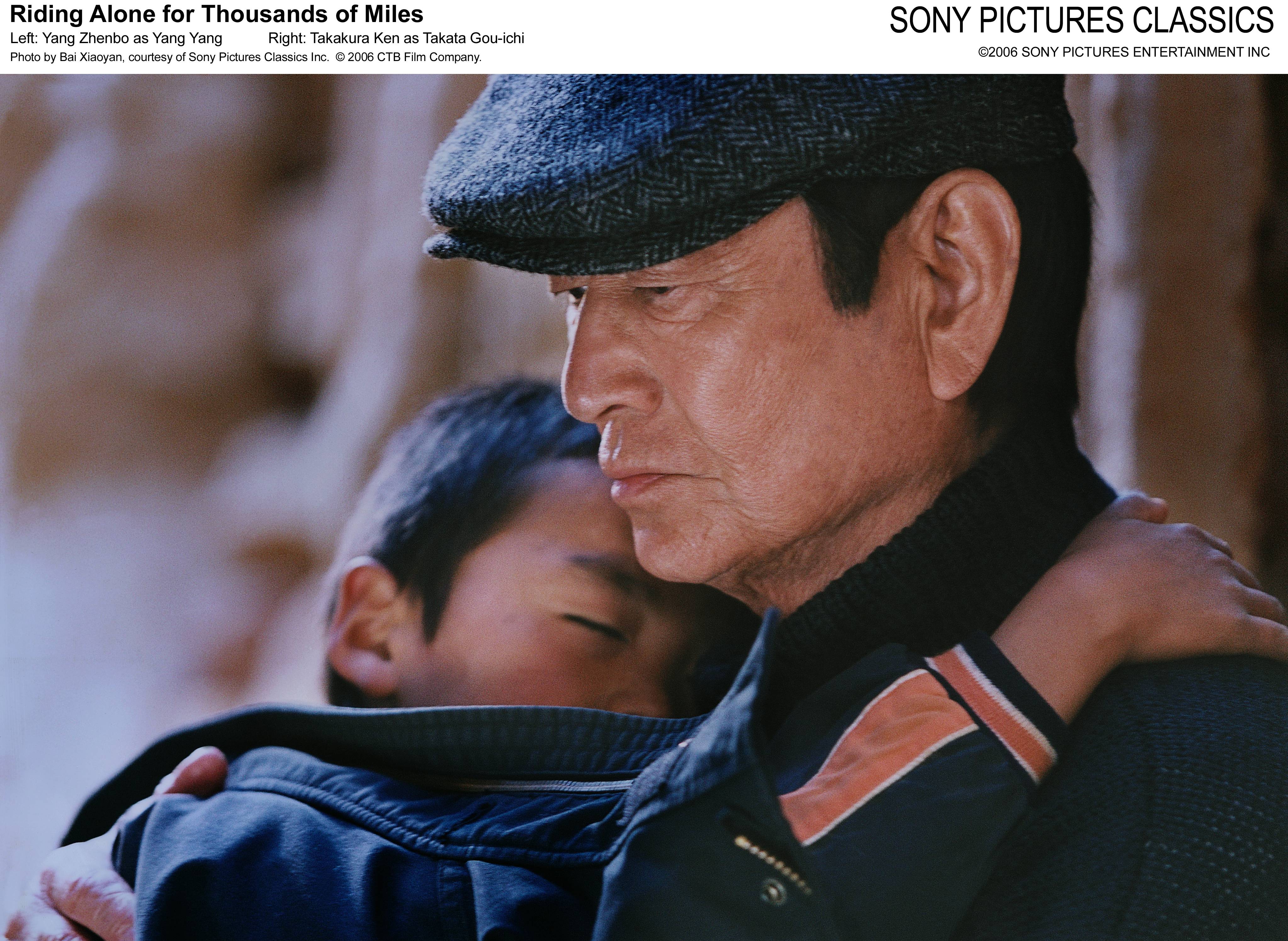 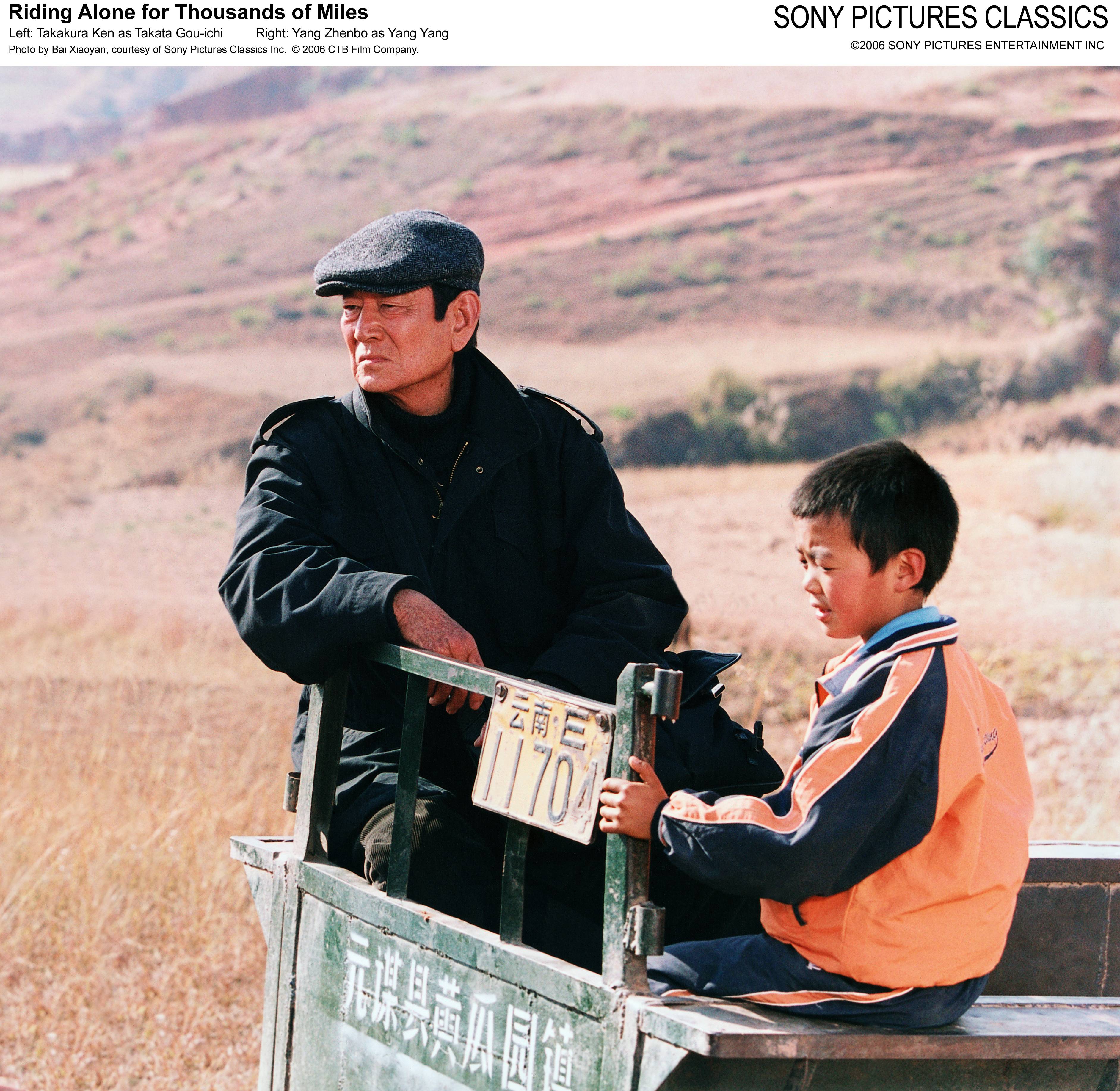 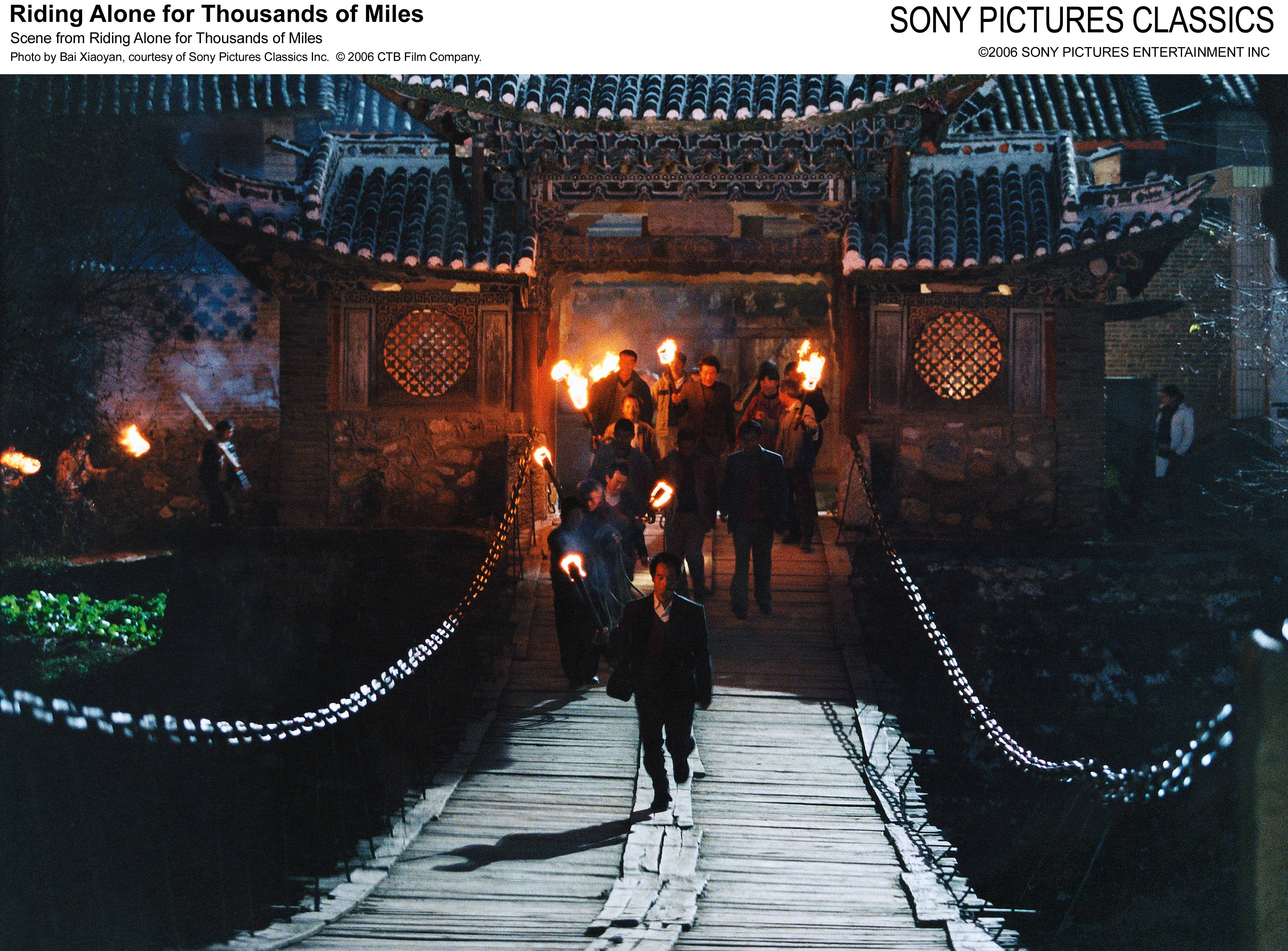 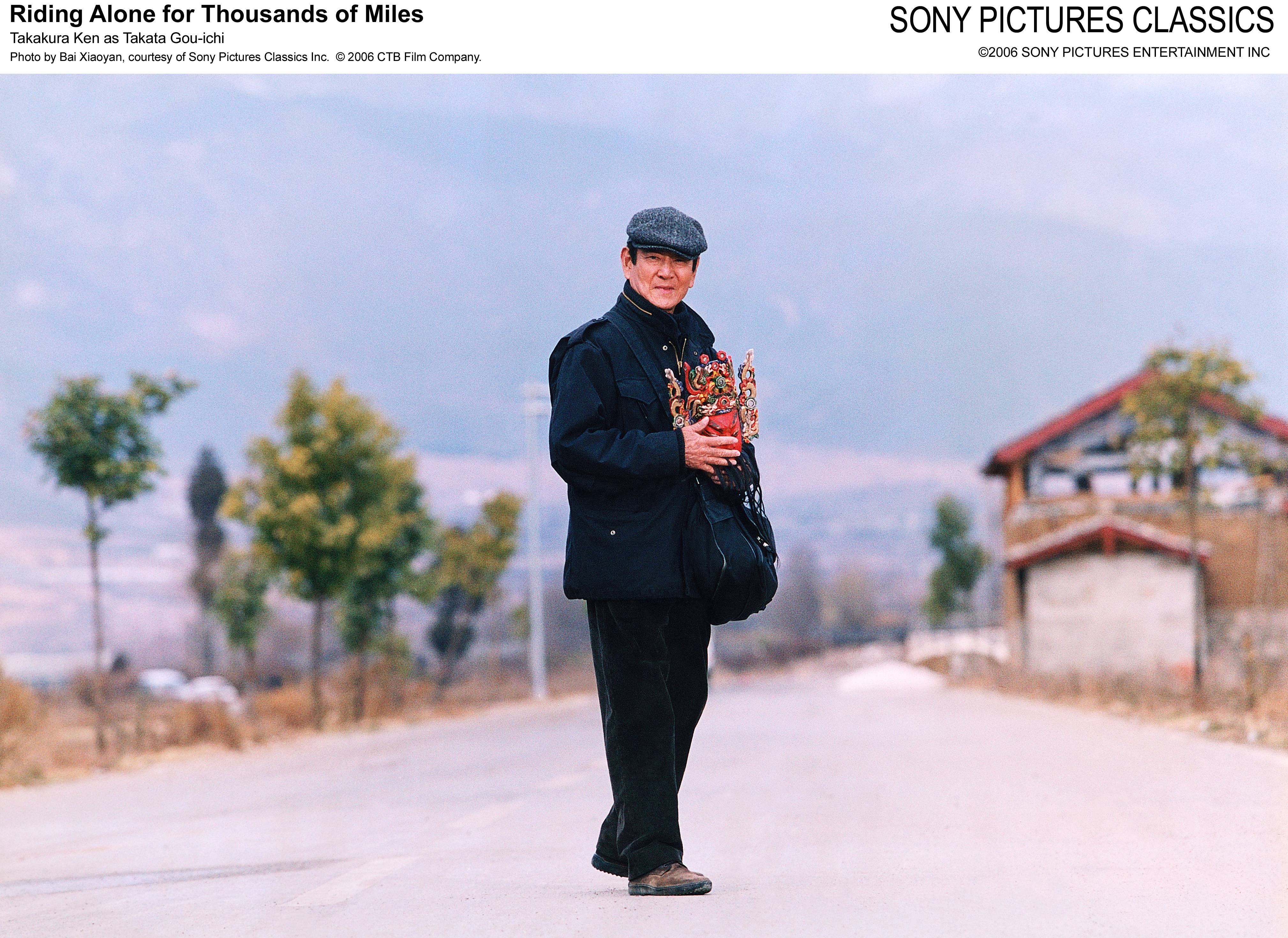 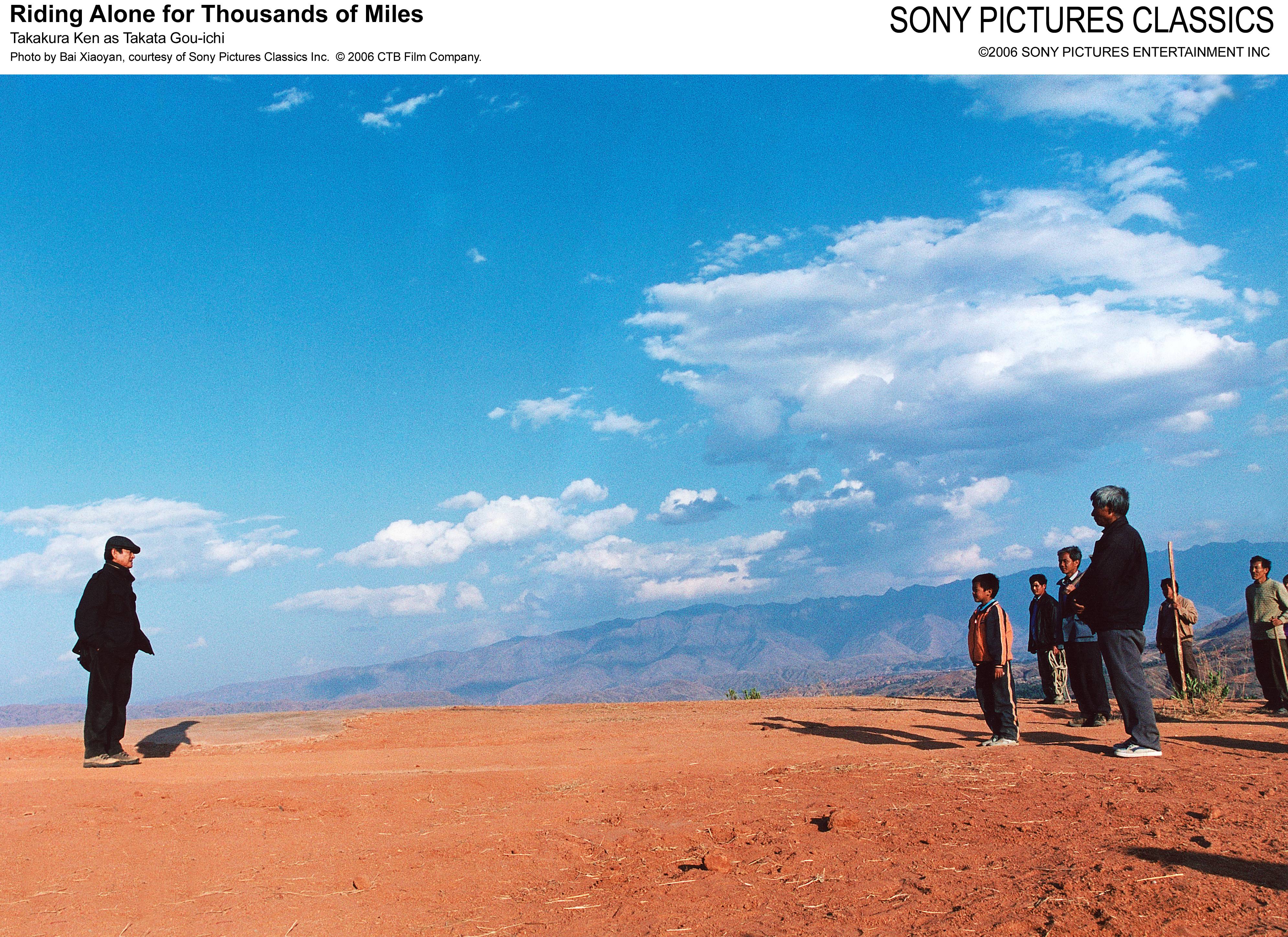 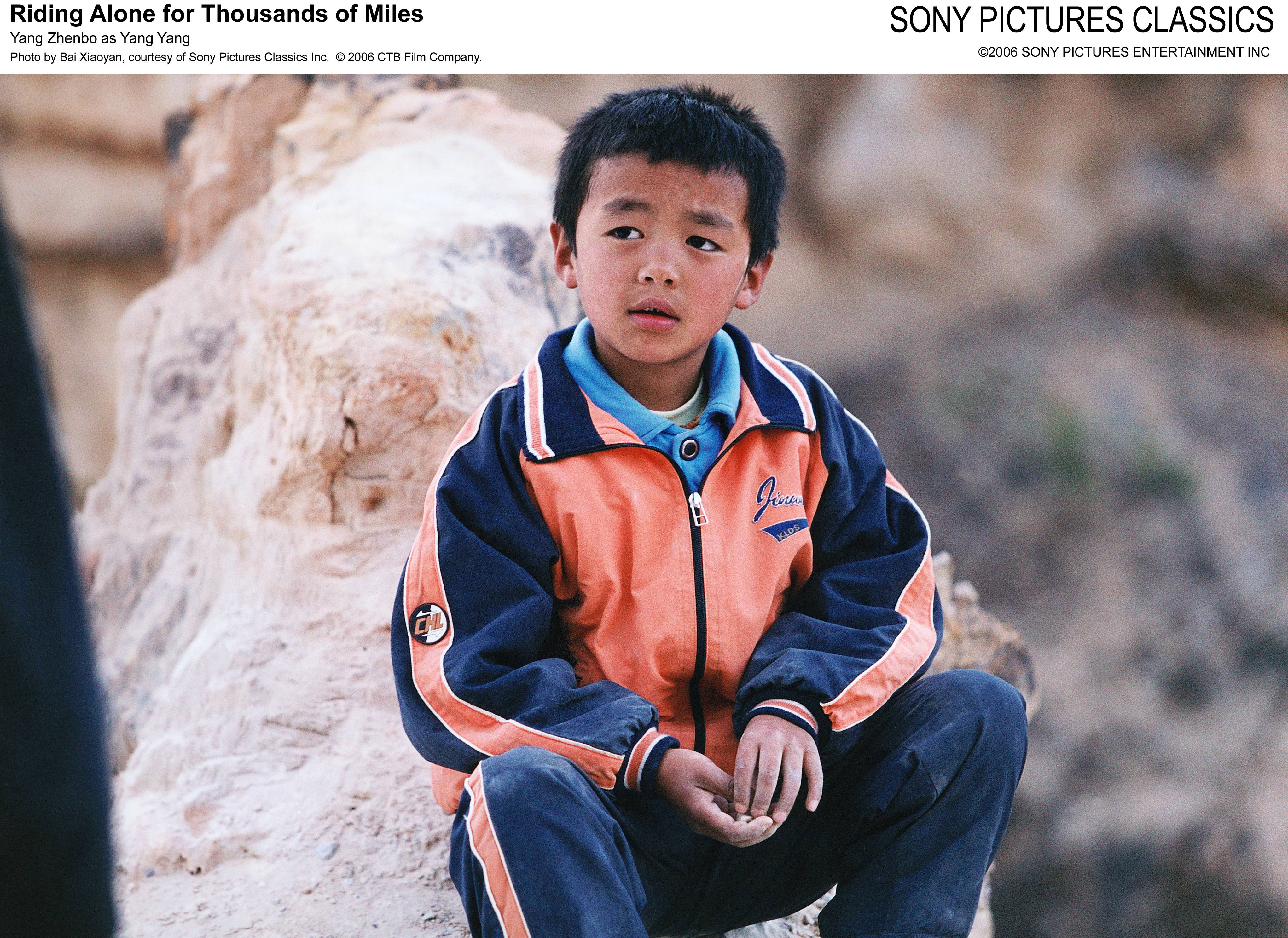 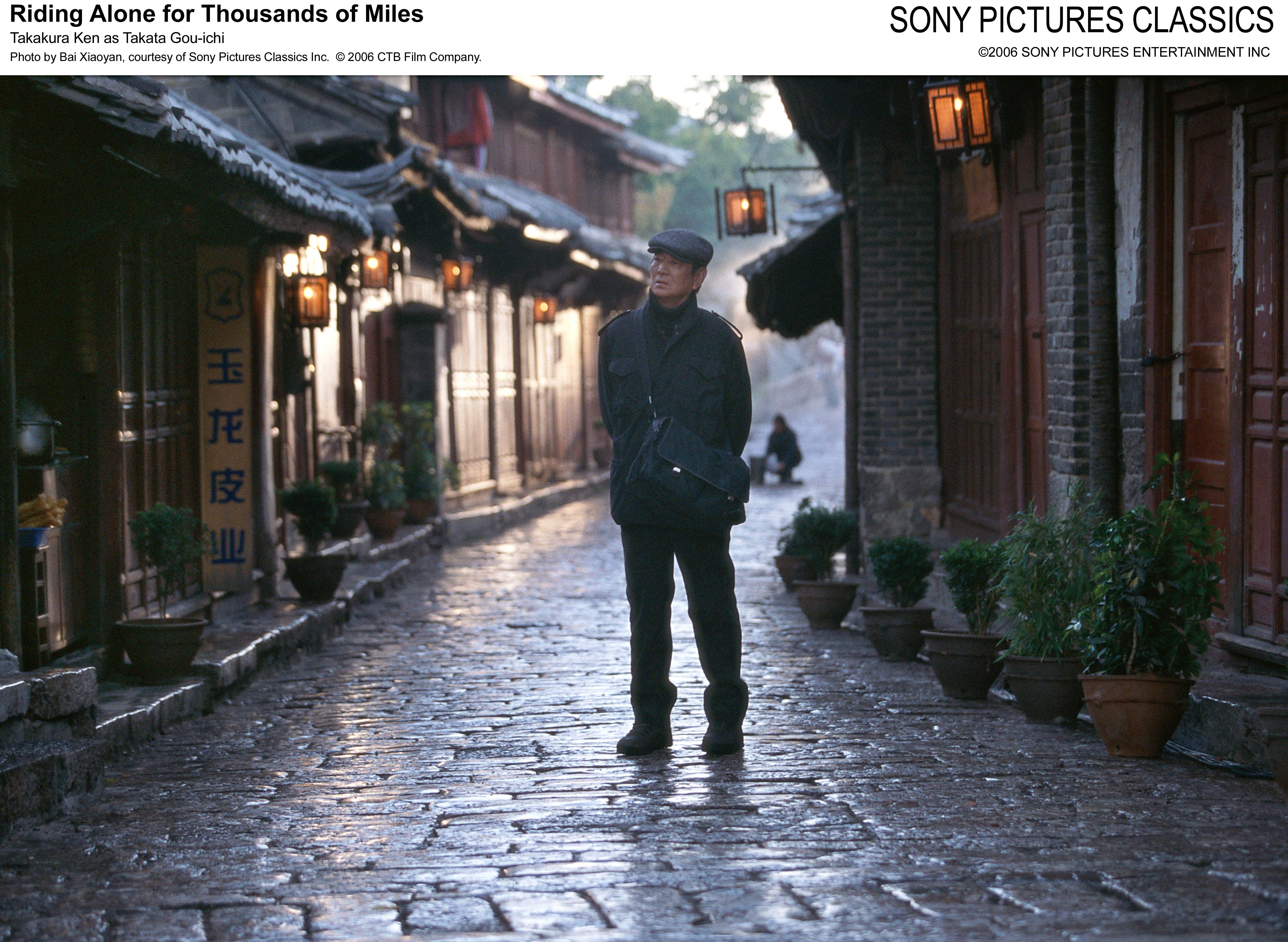