A FILM BY Nir Bergman

A FILM BY Nir Bergman

It's been nine months since their patriarch died, and the Ullmans are unraveling. Having spent the last three months in bed, mother Dafna has just returned to work as night-shift hospital midwife. The older son, Yair, has dropped out of school, abandoned a potential basketball career and now hides inside a mouse costume, distributing flyers on the subway. Younger son Ido deals with his building aggression by trying to break the world free jump record (and practices into an empty swimming pool), while six year-old Bahr begins a lonely first day of school. So it is left to 17 year-old Maya, a budding singer-songwriter, to forgo her own dreams and try to hold this crumbling family together. Immersed in his or her own world, each member of the family is coping with the recent loss, and the attendant guilt, in their own way. No one has any time for anyone else--until a traumatic incident leaves the Ullmans once again on the brink of disaster.
Original Languages: Hebrew
Genre: Drama, World Cinema
Running Time: 84 min.
Year: 2002 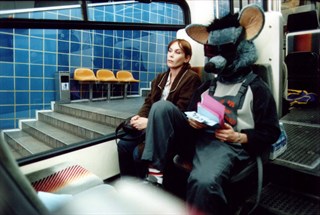 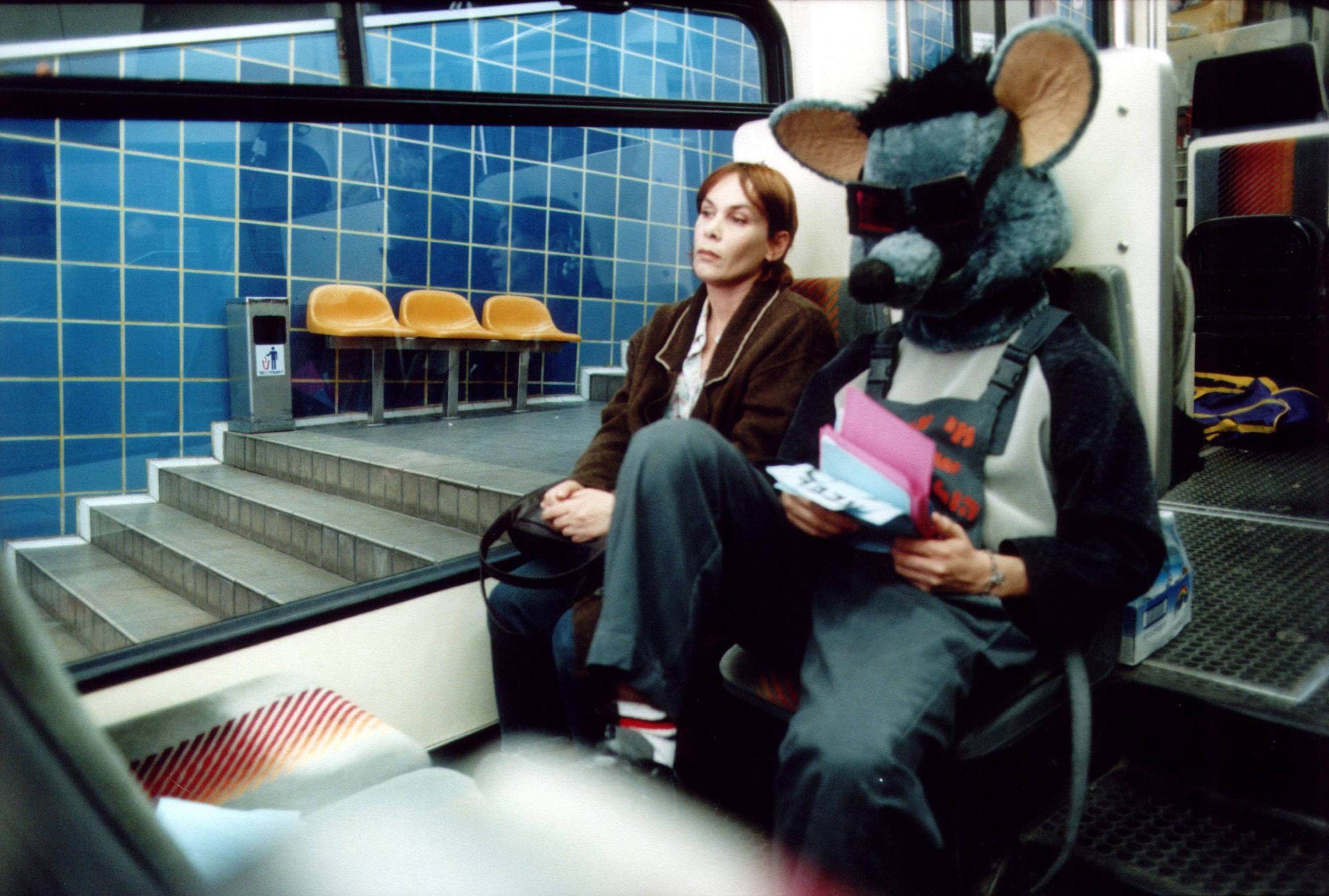