A FILM BY Paul Verhoeven

A FILM BY Paul Verhoeven

Synopsis / Credits Photos Press Kit Buy Now ITunes
An ambitious throwback to the days of rousing all-action wartime pictures in which an intrepid loner risks everything to fight a clearly defined enemy. It succeeds on almost all fronts.
-Ray Bennett, HOLLYWOOD REPORTER
Stylish, sexy and violent World War Two espionage adventure.
-Mark Adams, SUNDAY MIRROR
... one of the most emotionally colourful and profoundly human examinations of war in quite some time.
-Katherine Monk, VANCOUVER SUN

When the hiding place of the beautiful Jewish singer Rachel Steinn is destroyed by a stray bomb, she decides with a group of other Jews to cross the Biesbosch to the already liberated south of the Netherlands. However, their boat is intercepted by a German patrol and all the refugees are massacred. Only Rachel survives. She joins the resistance, and under the alias Ellis de Vries manages to get friendly with the German SD officer Müntze. He is very taken with her and offers her a job. Meanwhile, the resistance devise a plan to free a group of imprisoned resistance fighters with Ellis' help. The plan is betrayed and fails miserably. Both the Resistance and the Germans blame her. She goes into hiding once more, with Müntze in tow. Together they wait for the war to end. Liberation does not bring Ellis freedom; not even when she manages to expose the real traitor. Every survivor is guilty in some way. 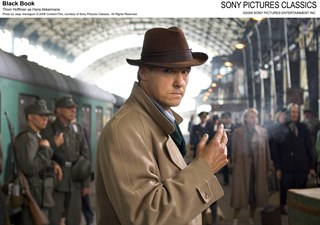 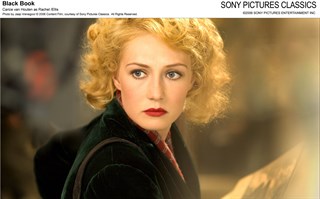 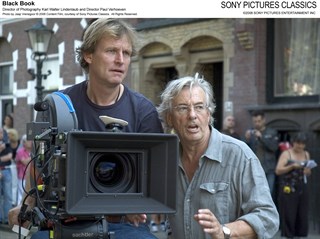 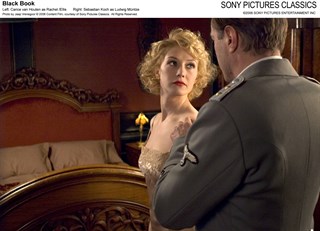 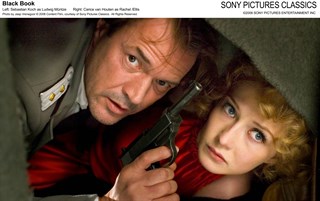 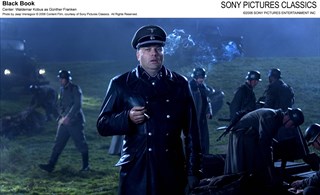 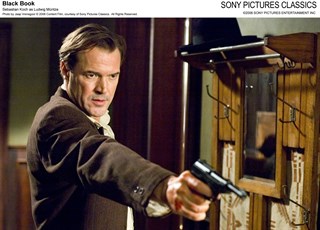 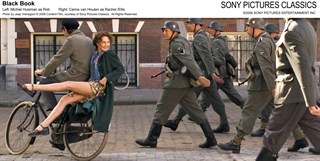 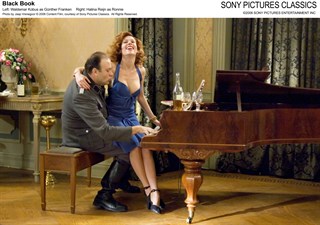 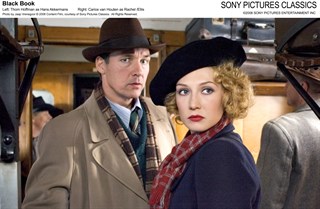 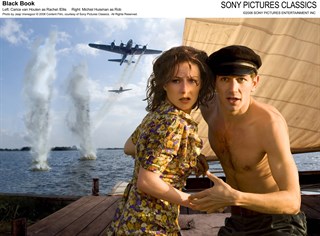 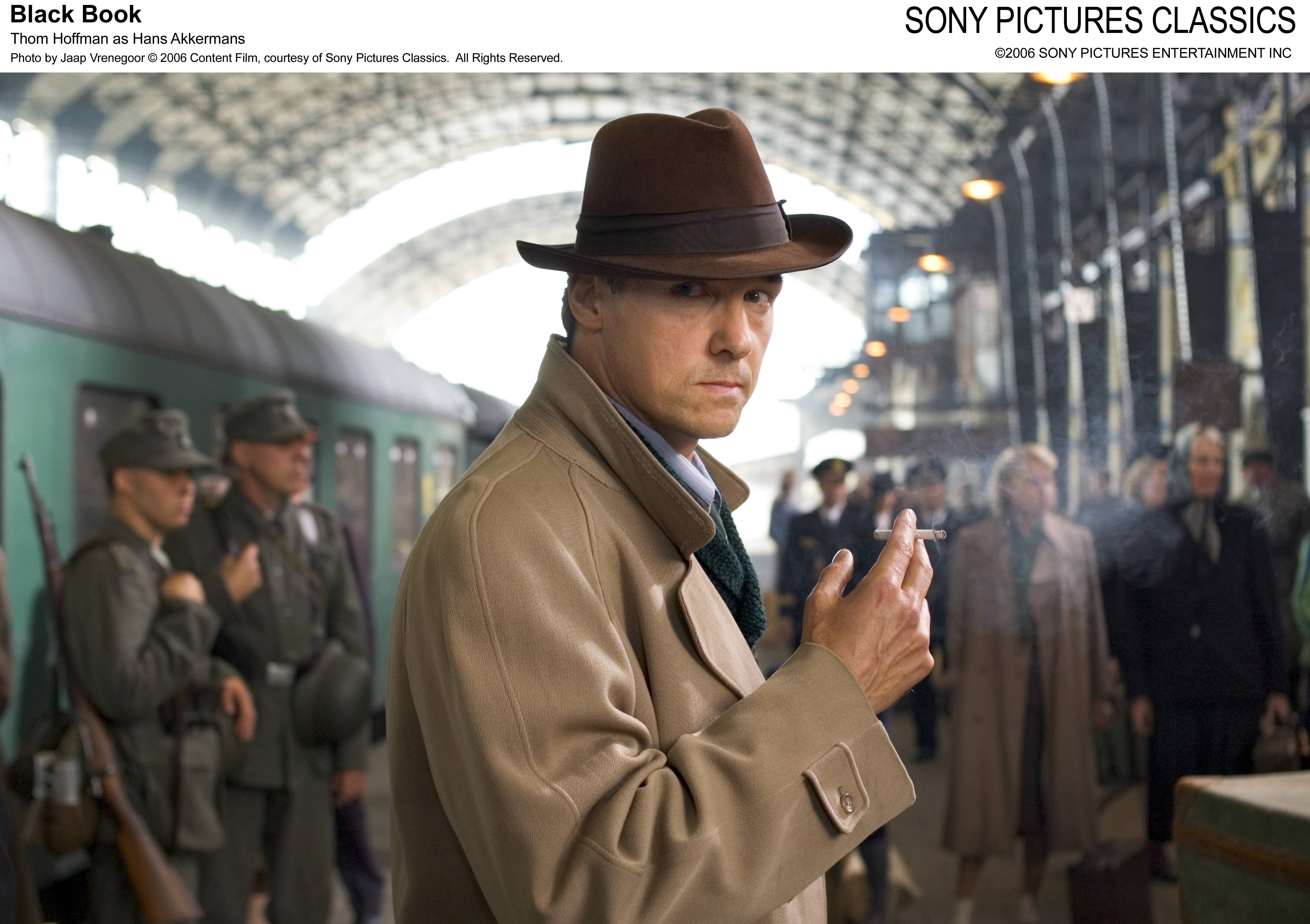 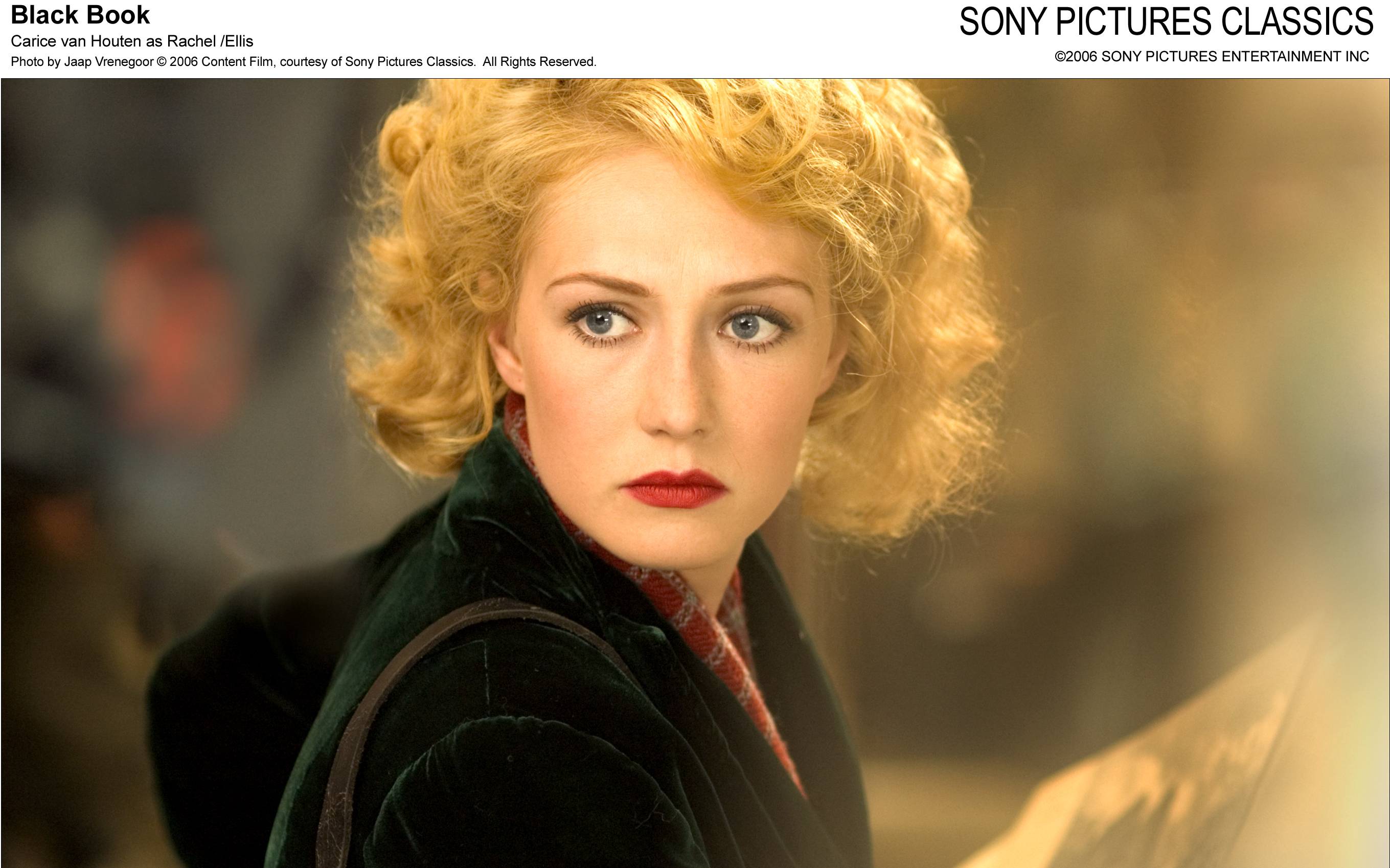 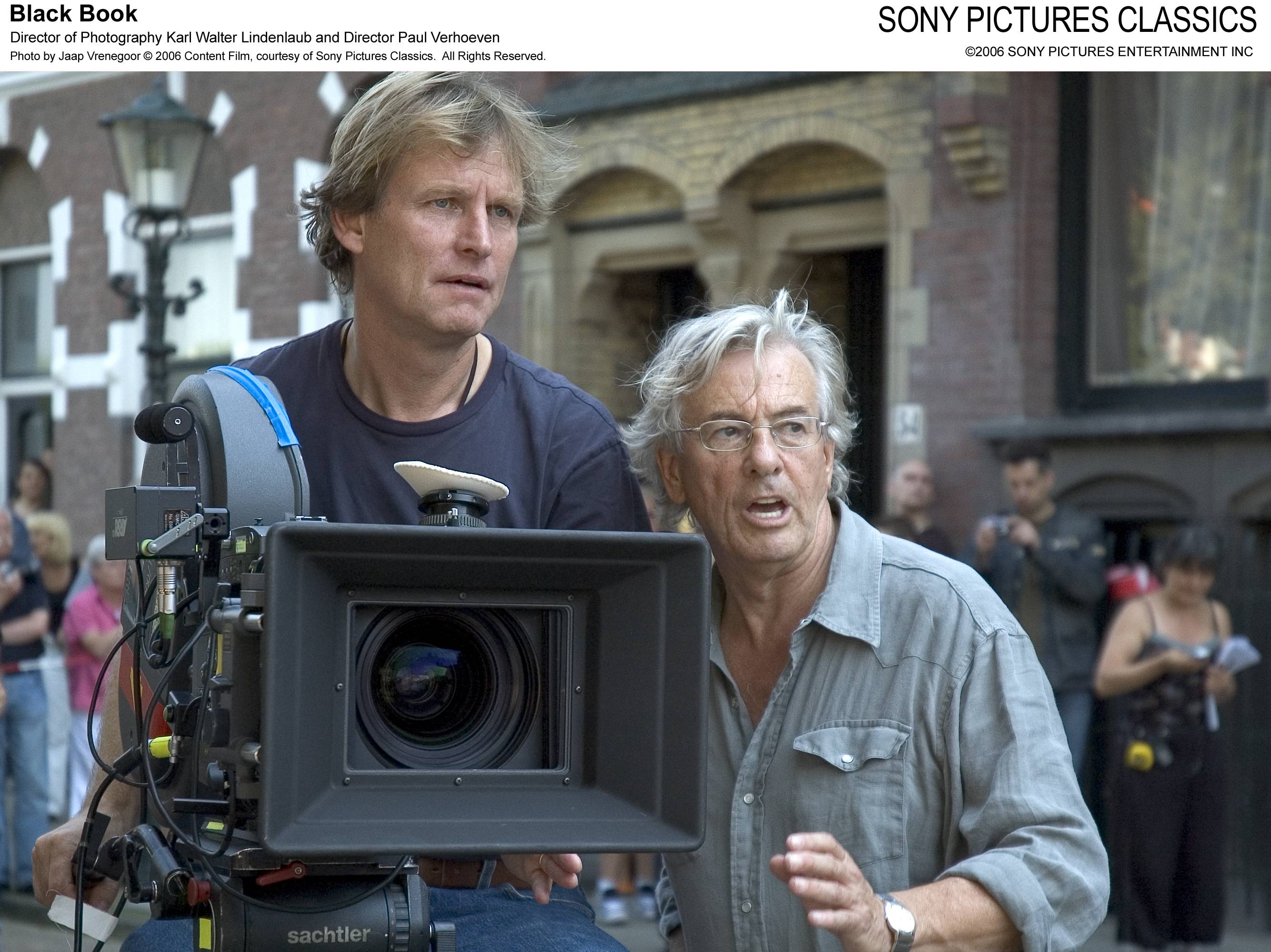 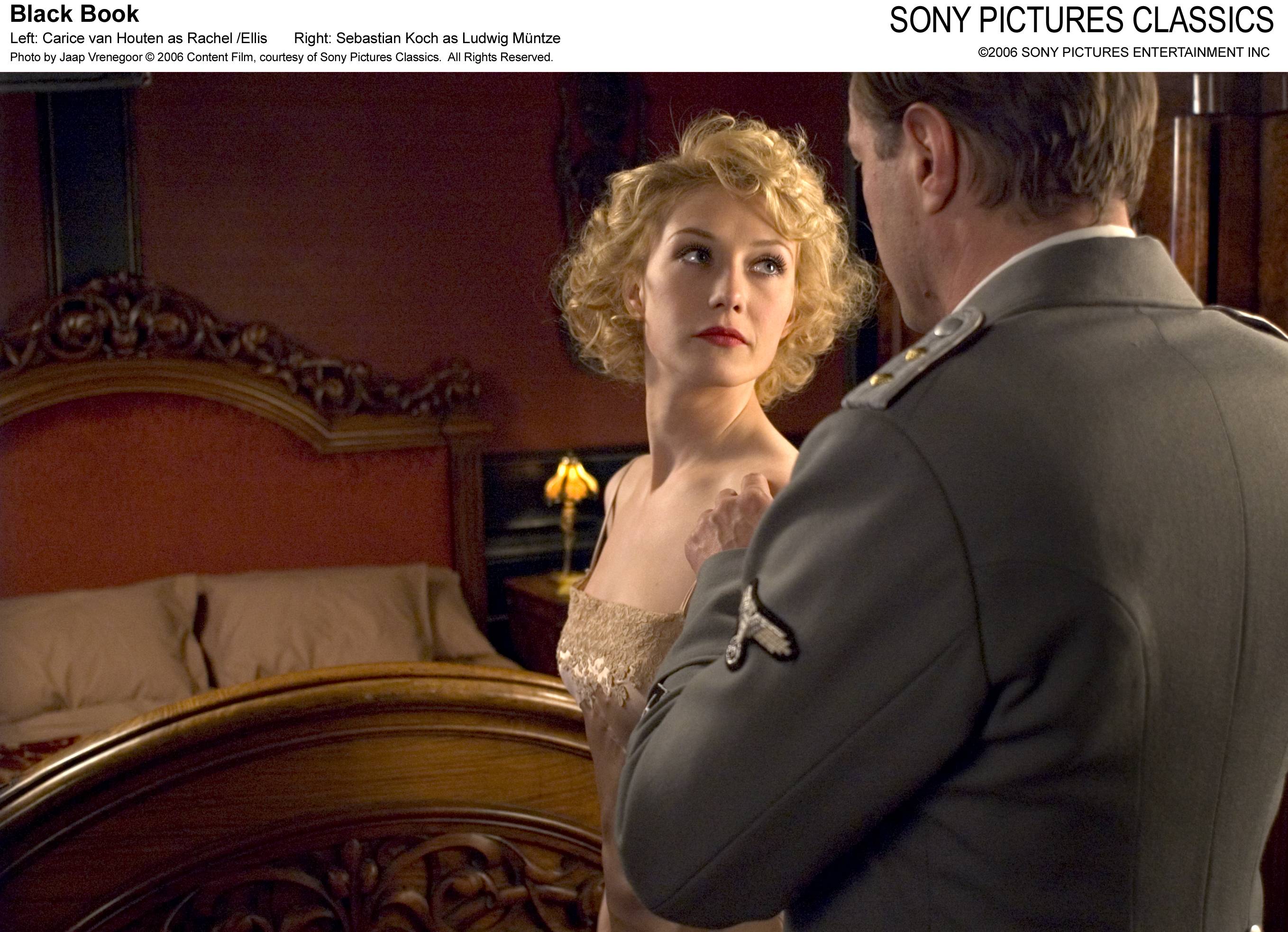 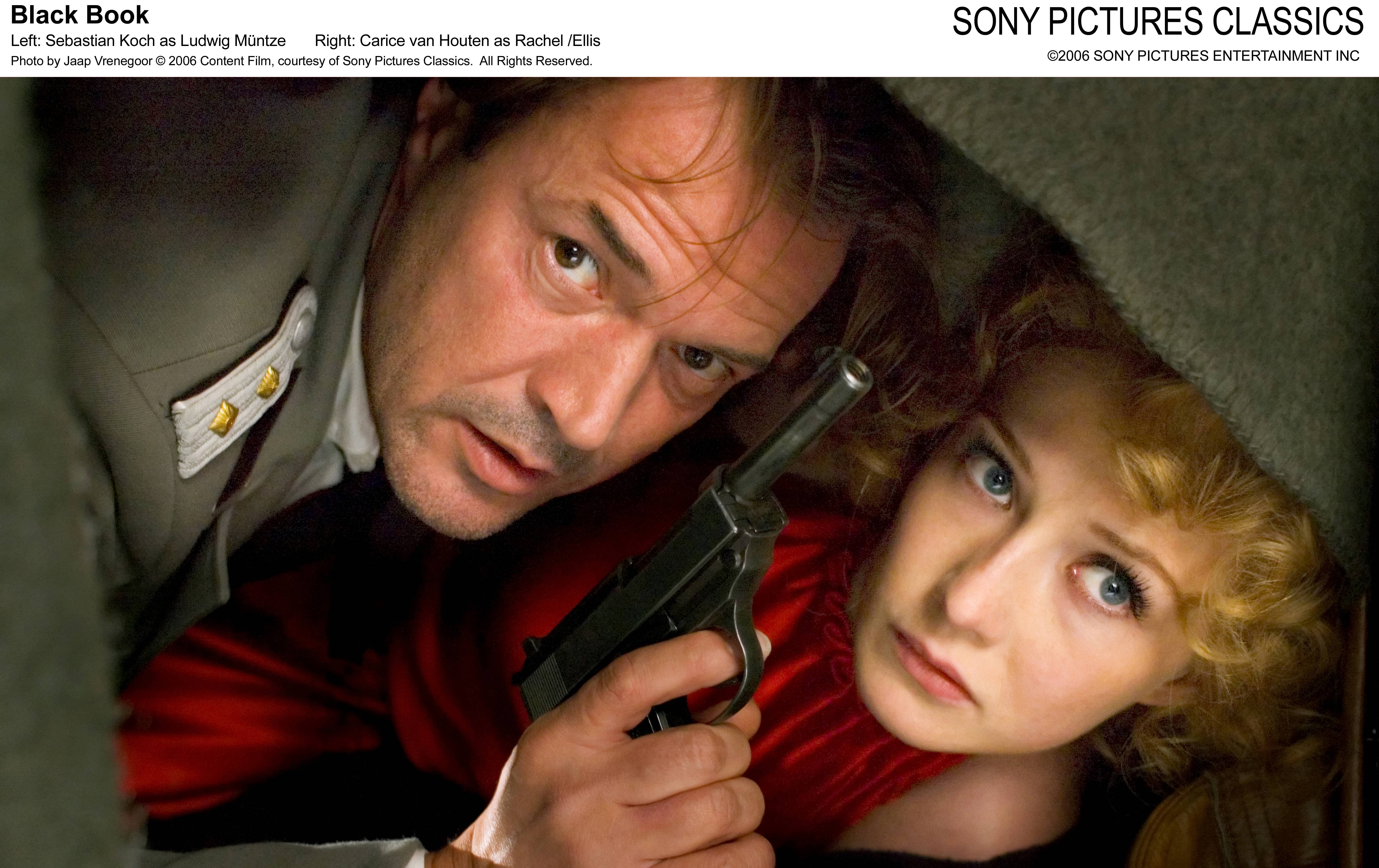 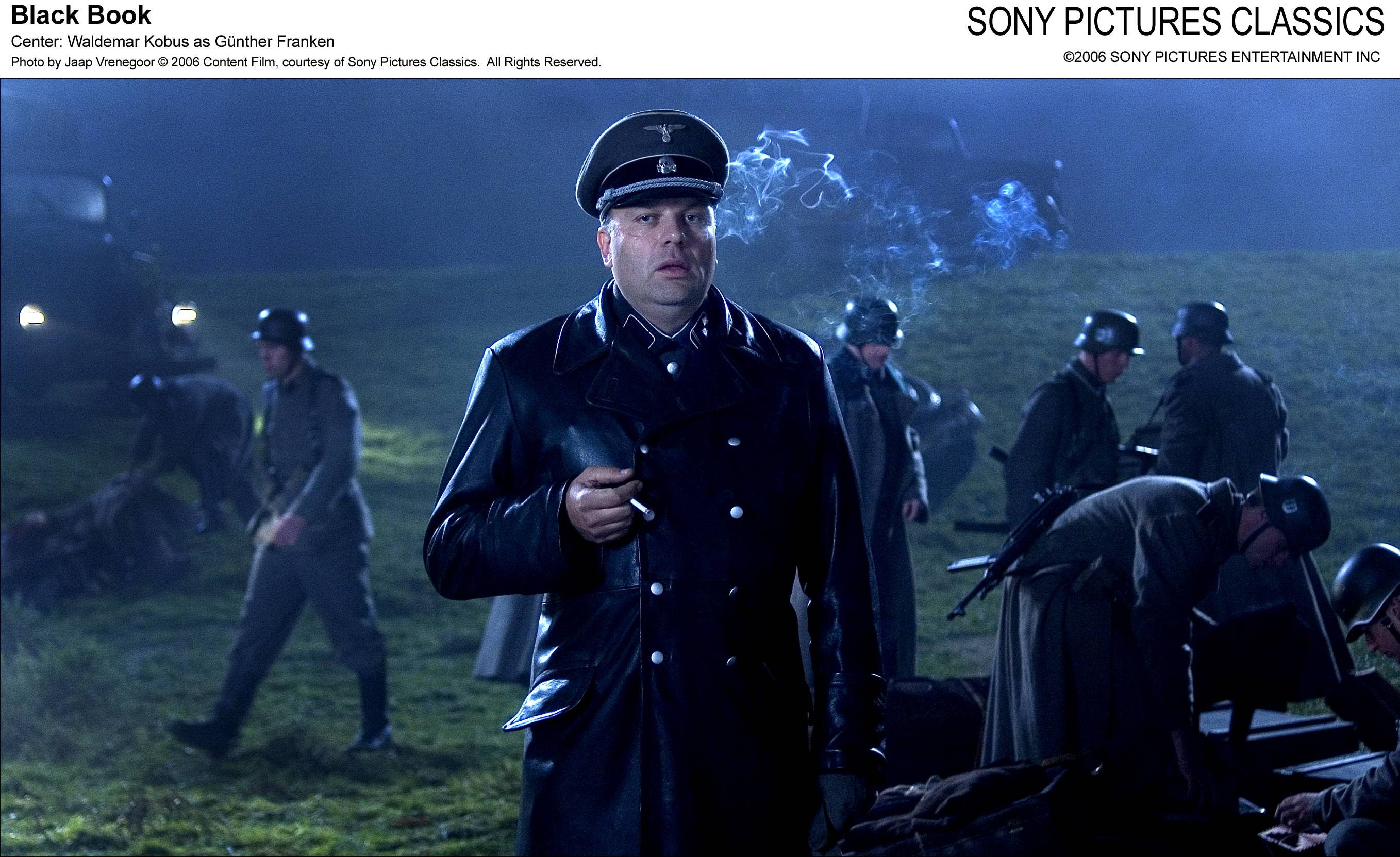 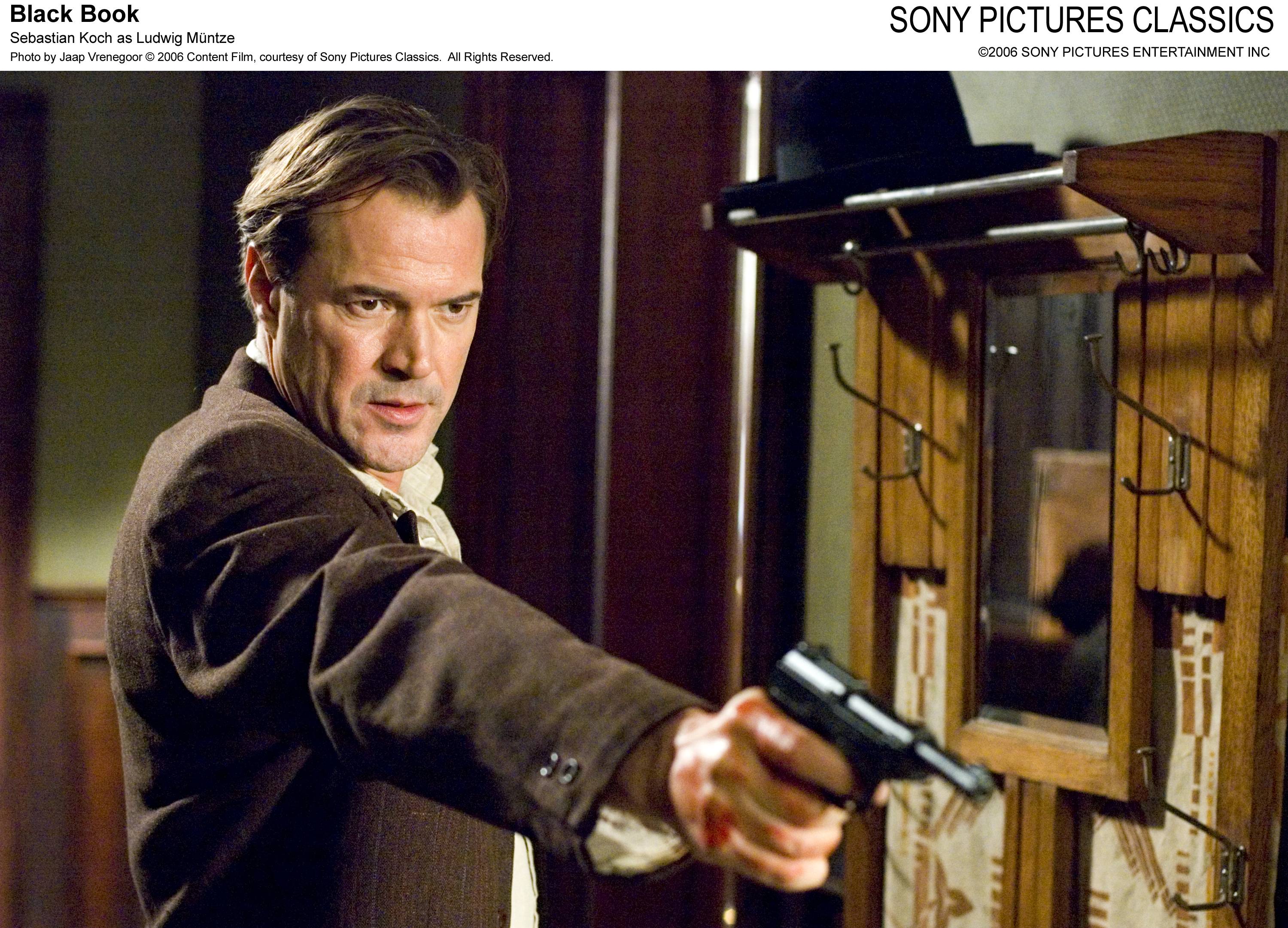 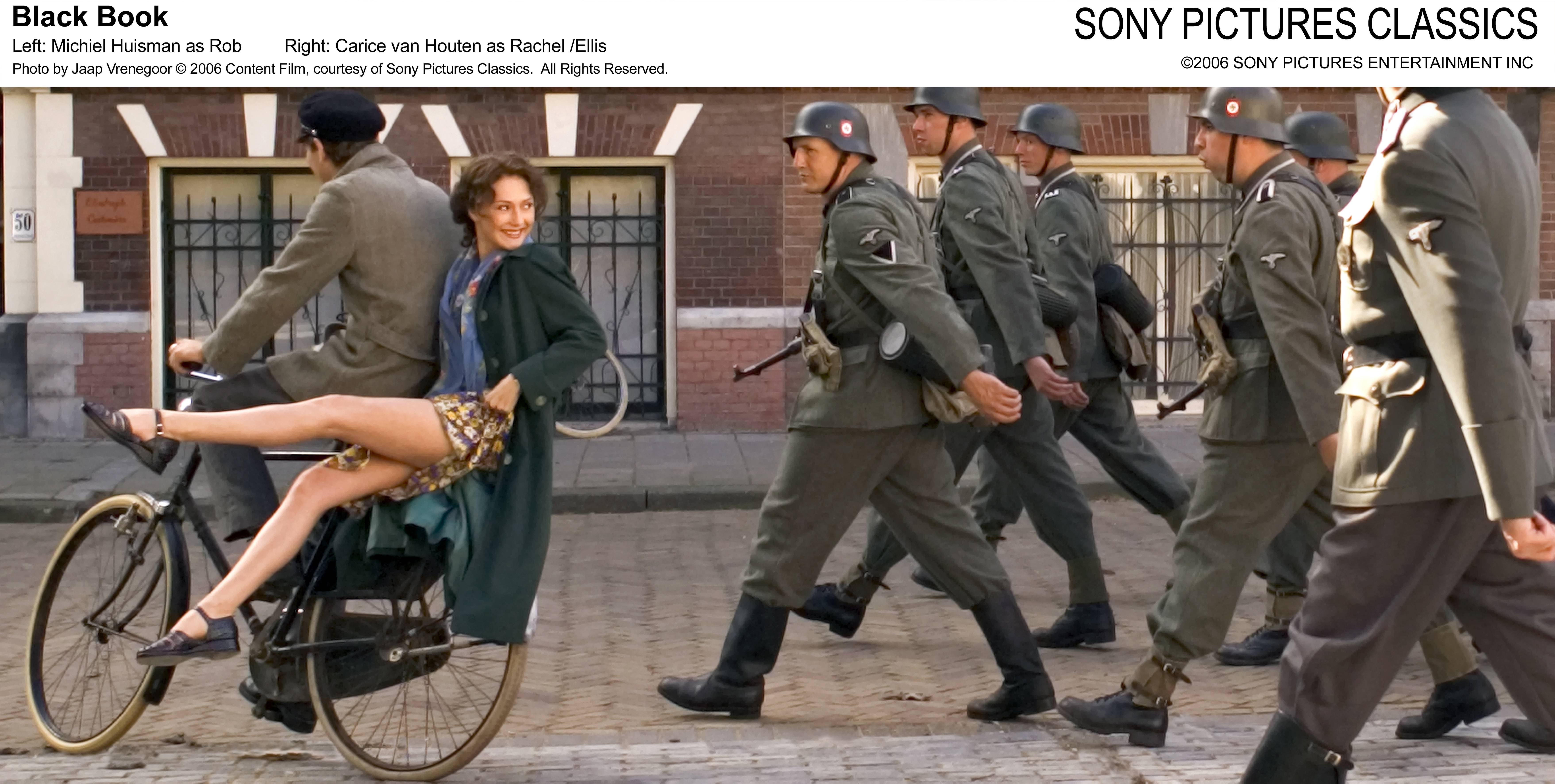 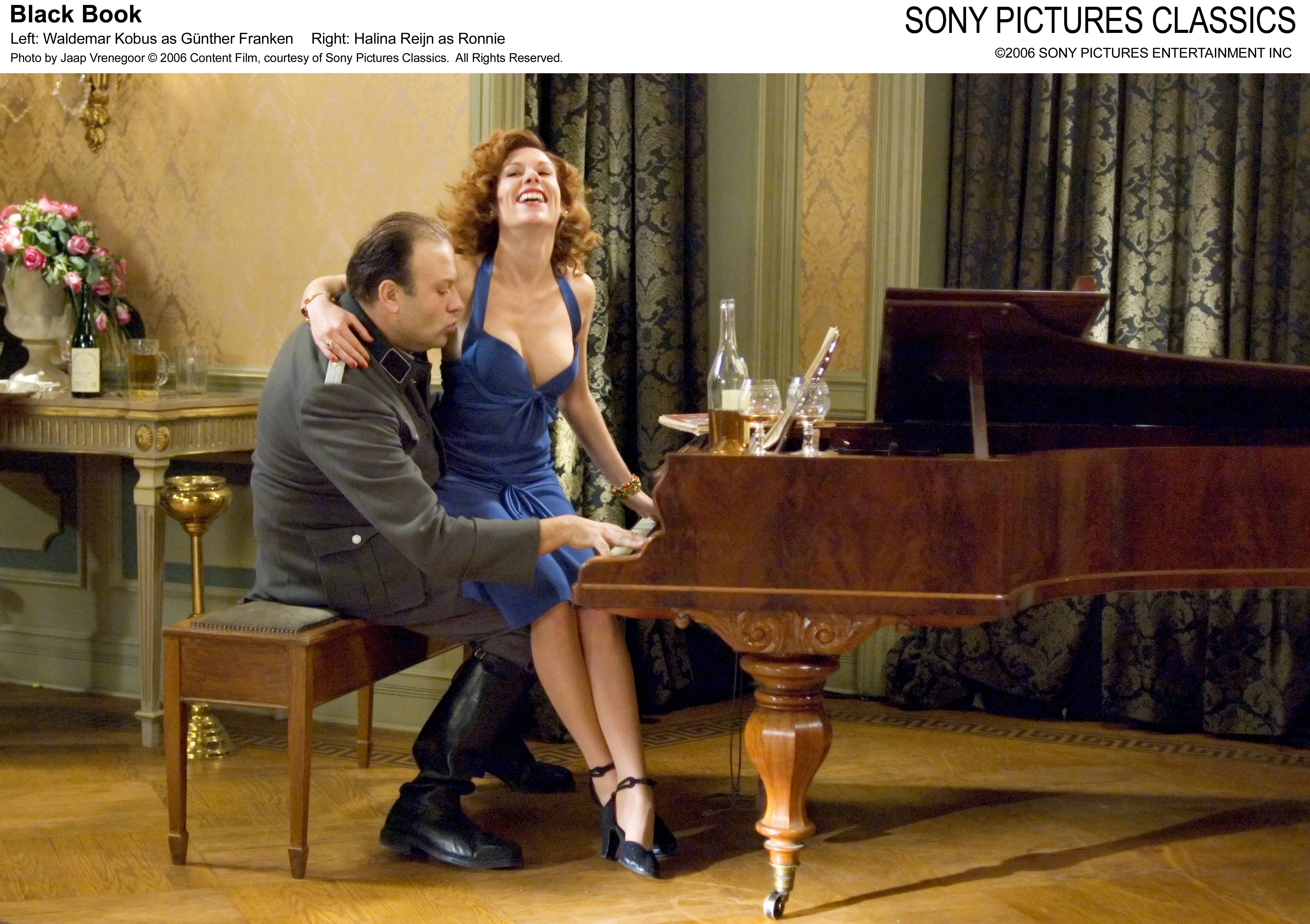 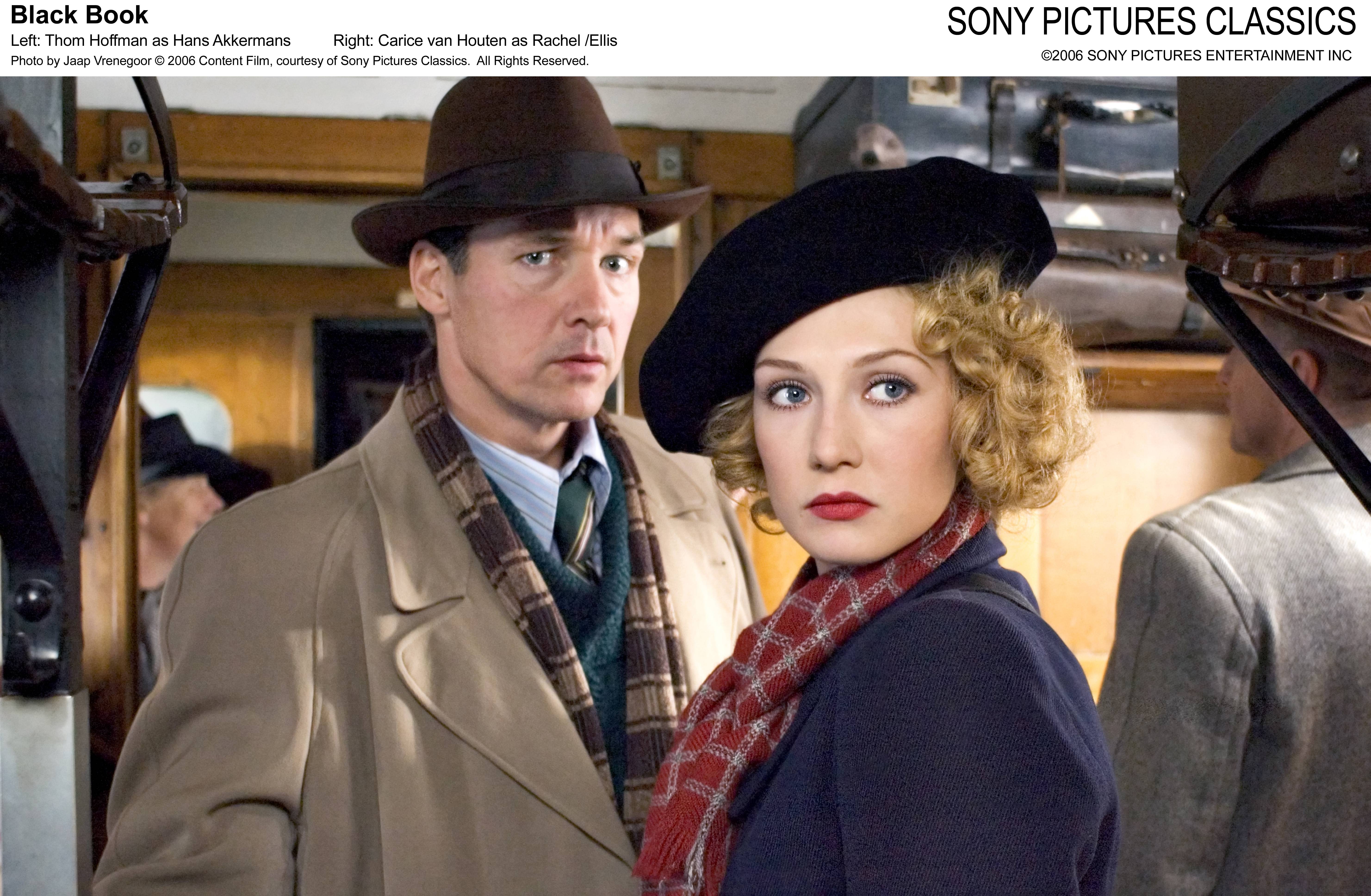 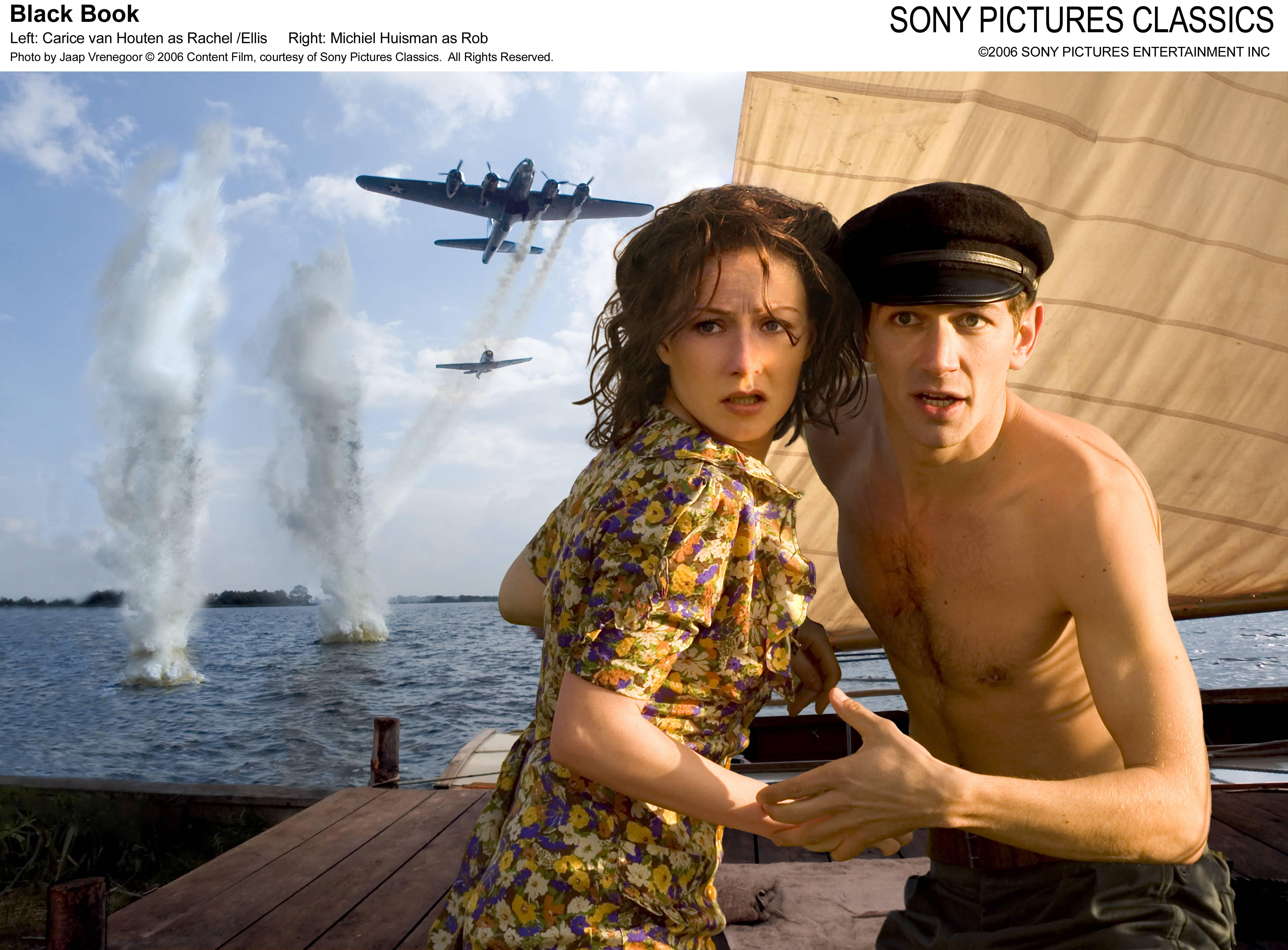