A brother and sister who run away from home find sanctuary in a deserted nature reserve. When the sister falls into the trap of a psychopathic killer, the brother sets out on a race against time to find help. In a twist of fate the rescue of the sister becomes inadvertently intertwined with the lives of a group of young tennis players, a ranger and his dog, as well as a team of policemen. 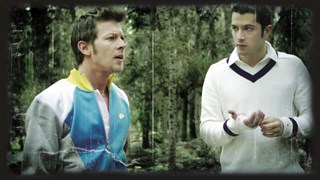 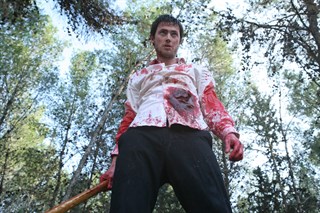 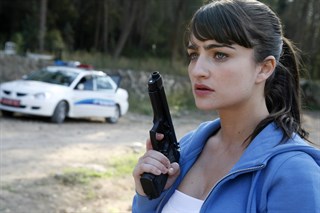 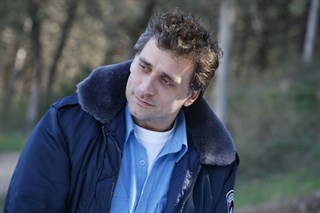 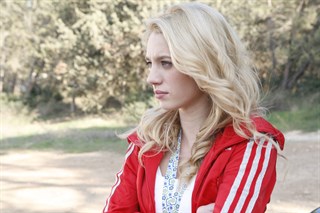 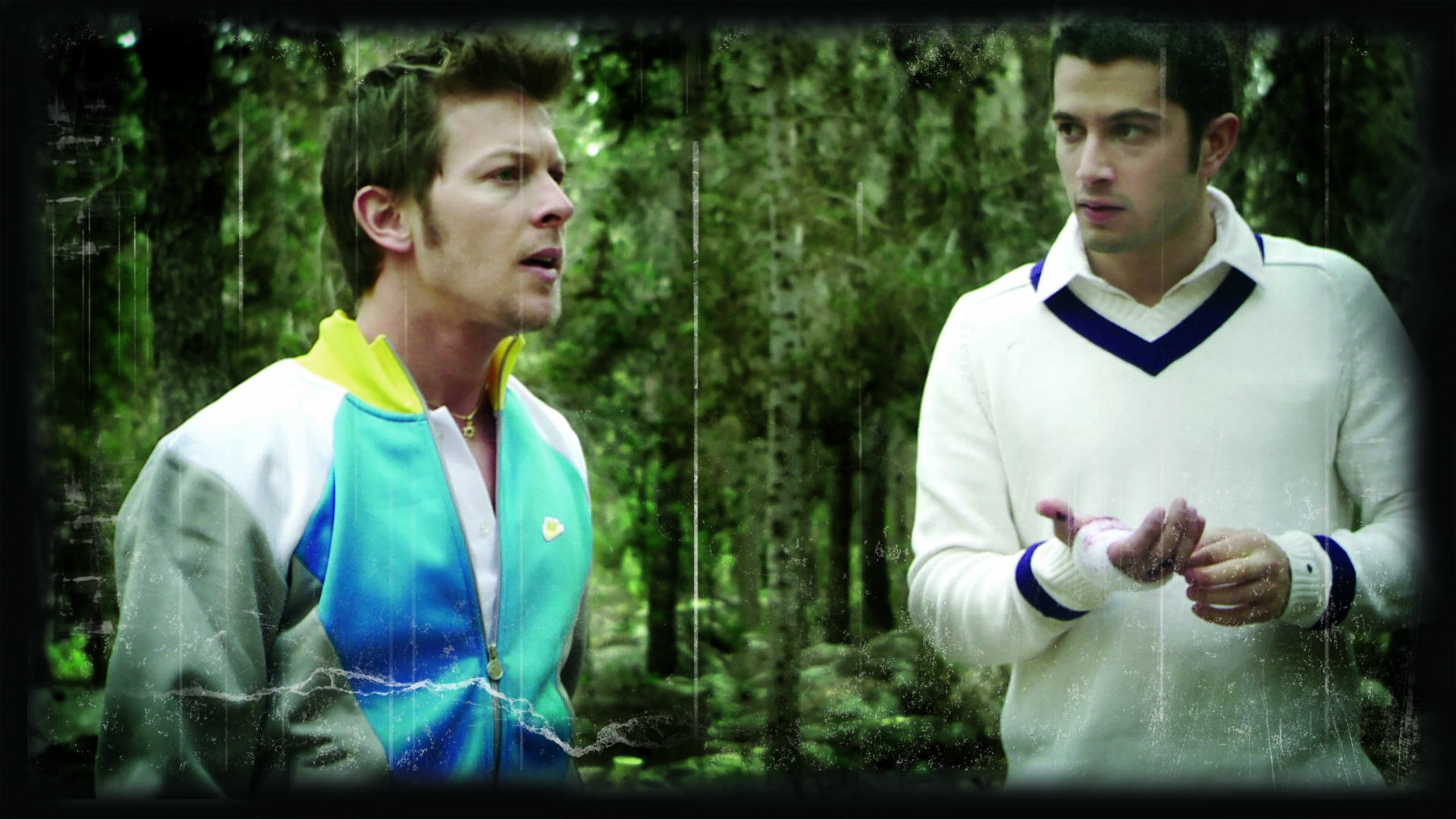 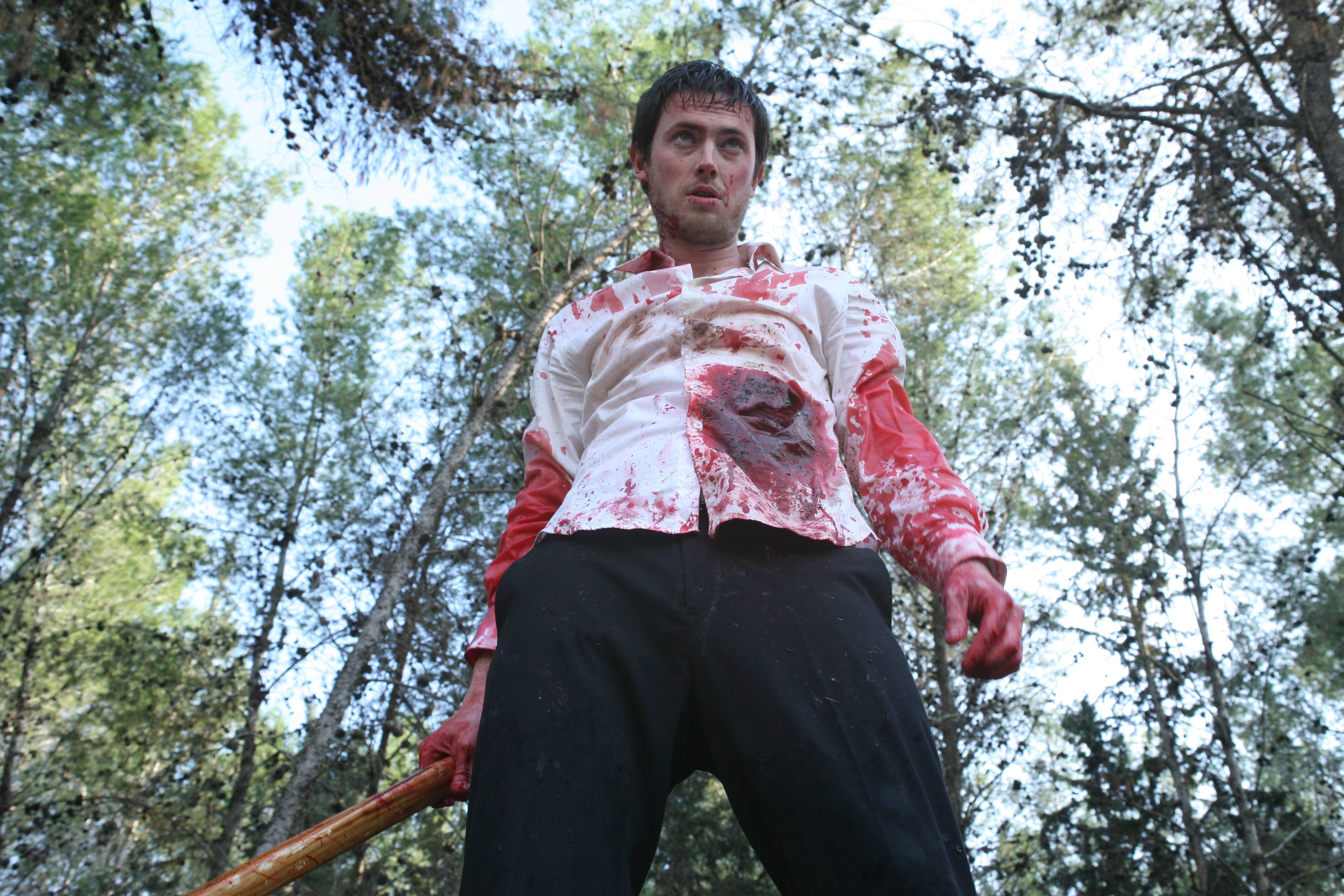 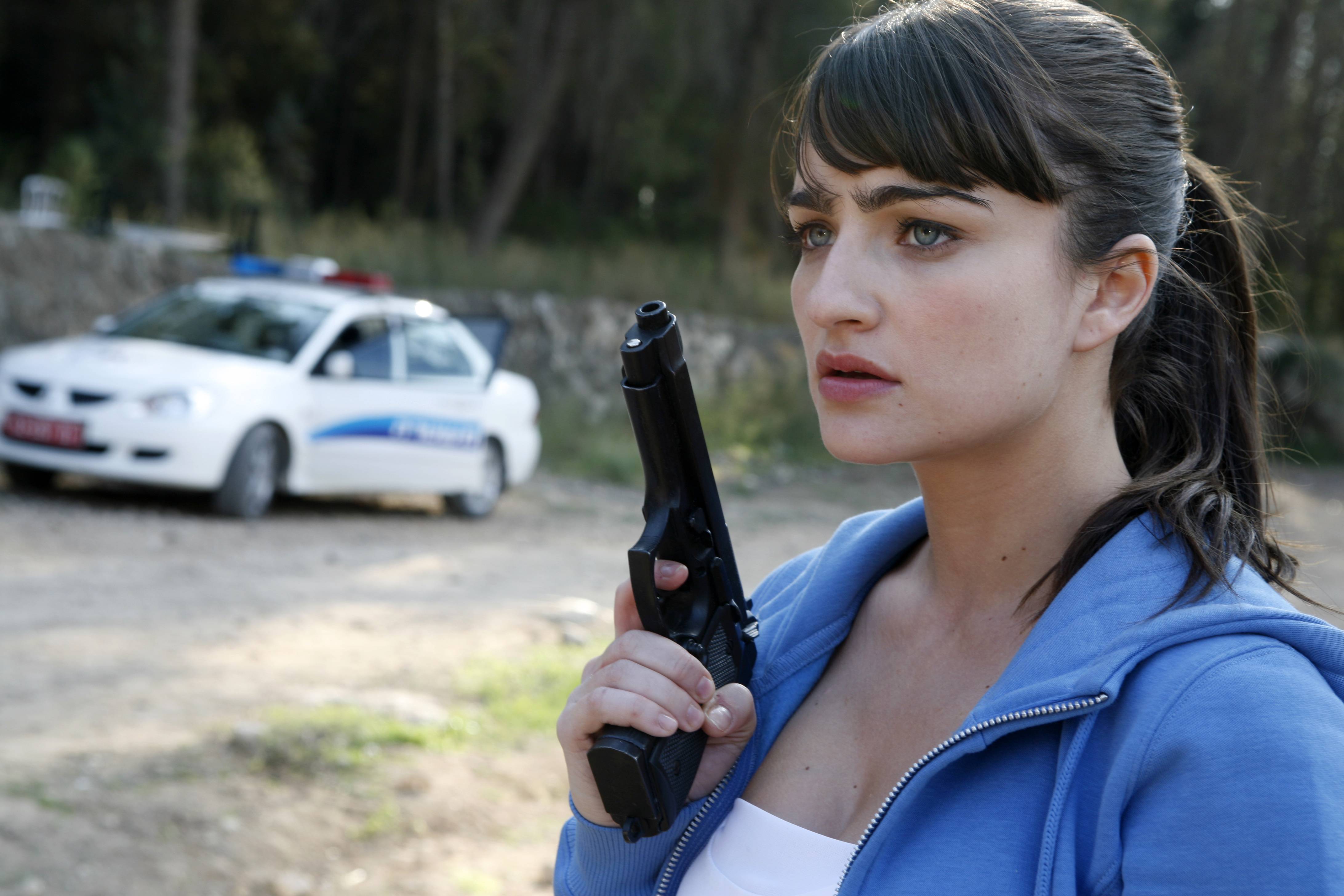 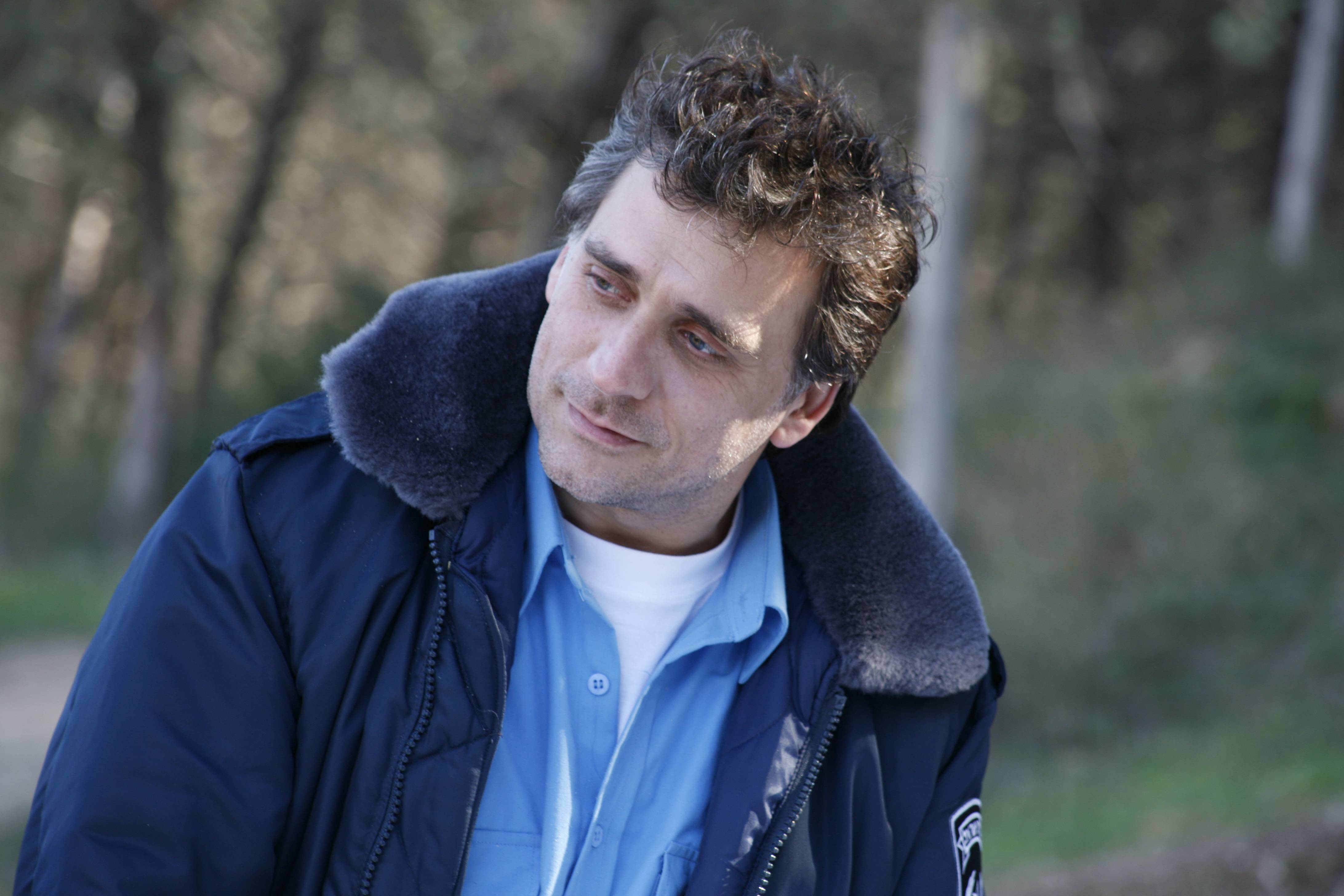 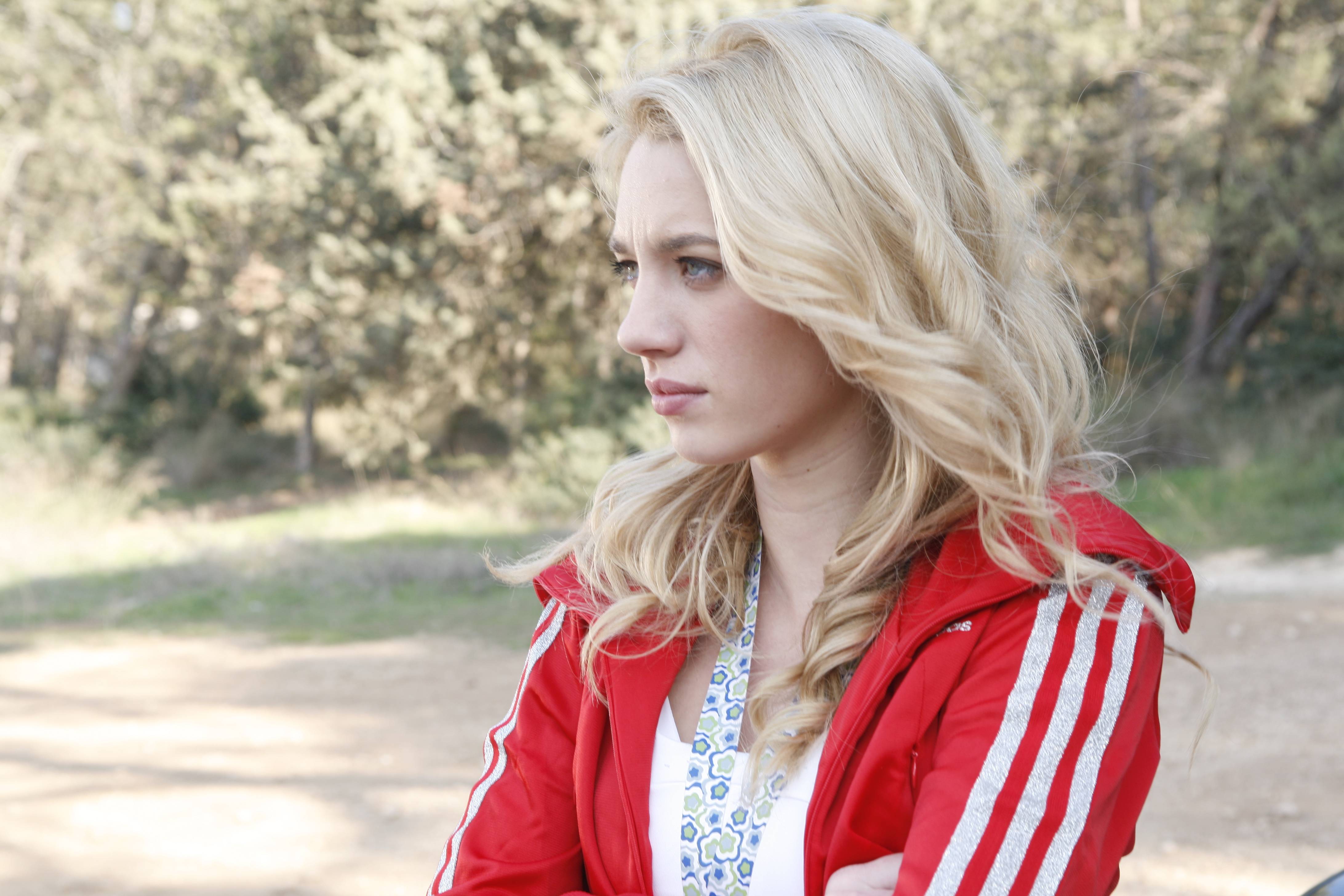