A FILM BY Caroline Bottaro

A FILM BY Caroline Bottaro

Hélène works as a hotel maid in a small Corsican village. Her humdrum routine is interrupted one day when she notices a young couple playing chess. Fascinated by the game and eager to learn it, Hélène seeks the help of Mister Kröger (Kevin Klein), a doctor in the village who reluctantly agrees to be her mentor. Under his guidance, she prepares for a tournament -- but she is not prepared for the passion she will discover and the profound effect it will have on her life. 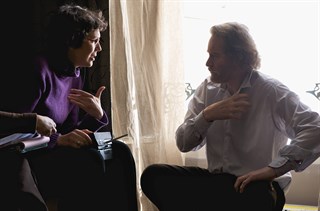 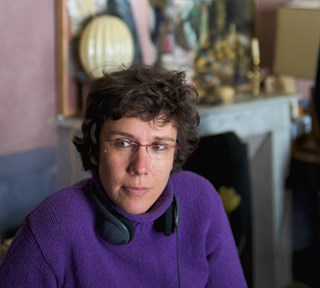 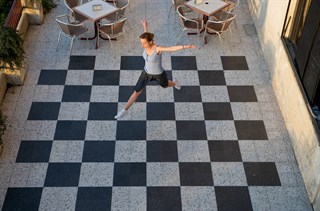 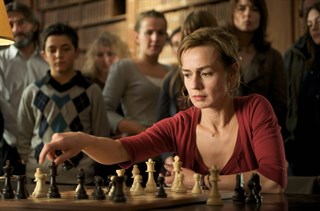 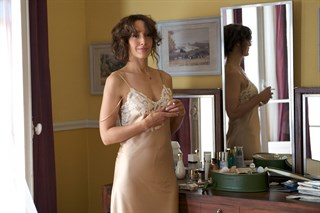 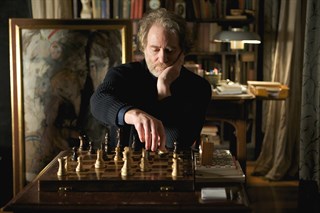 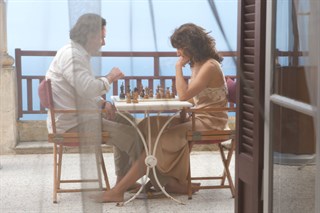 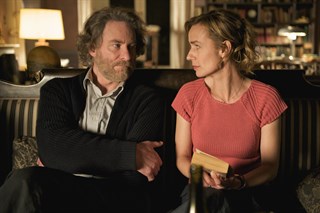 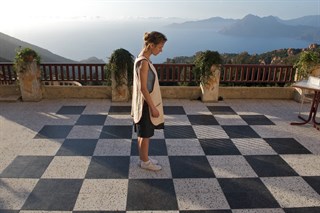 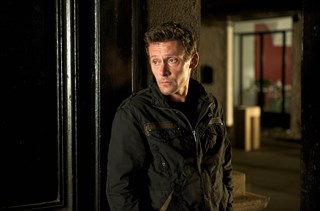 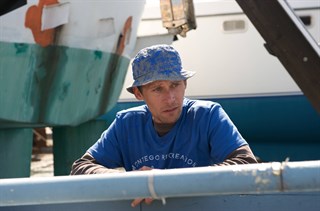 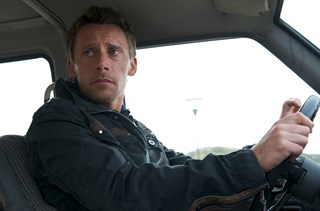 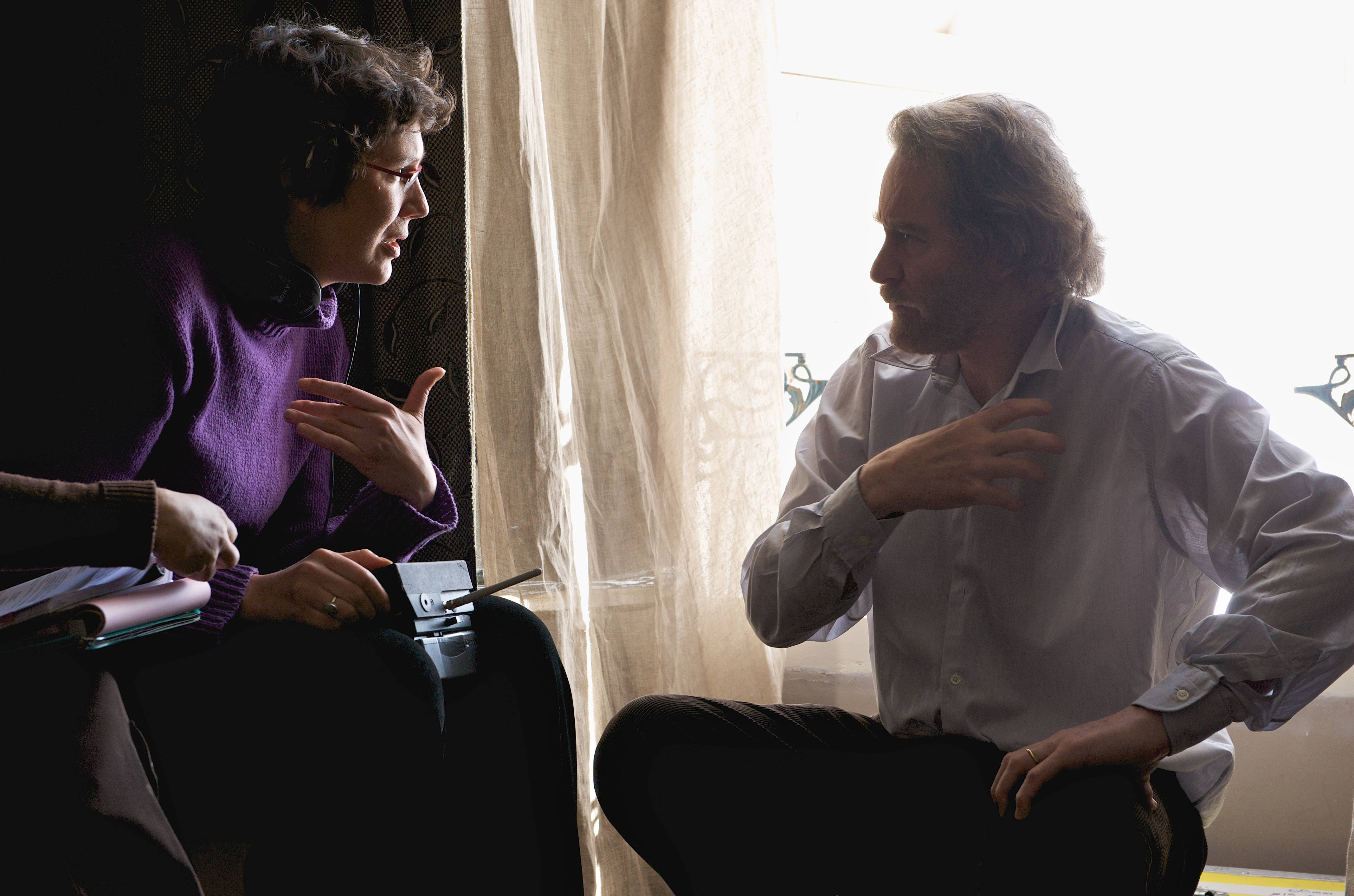 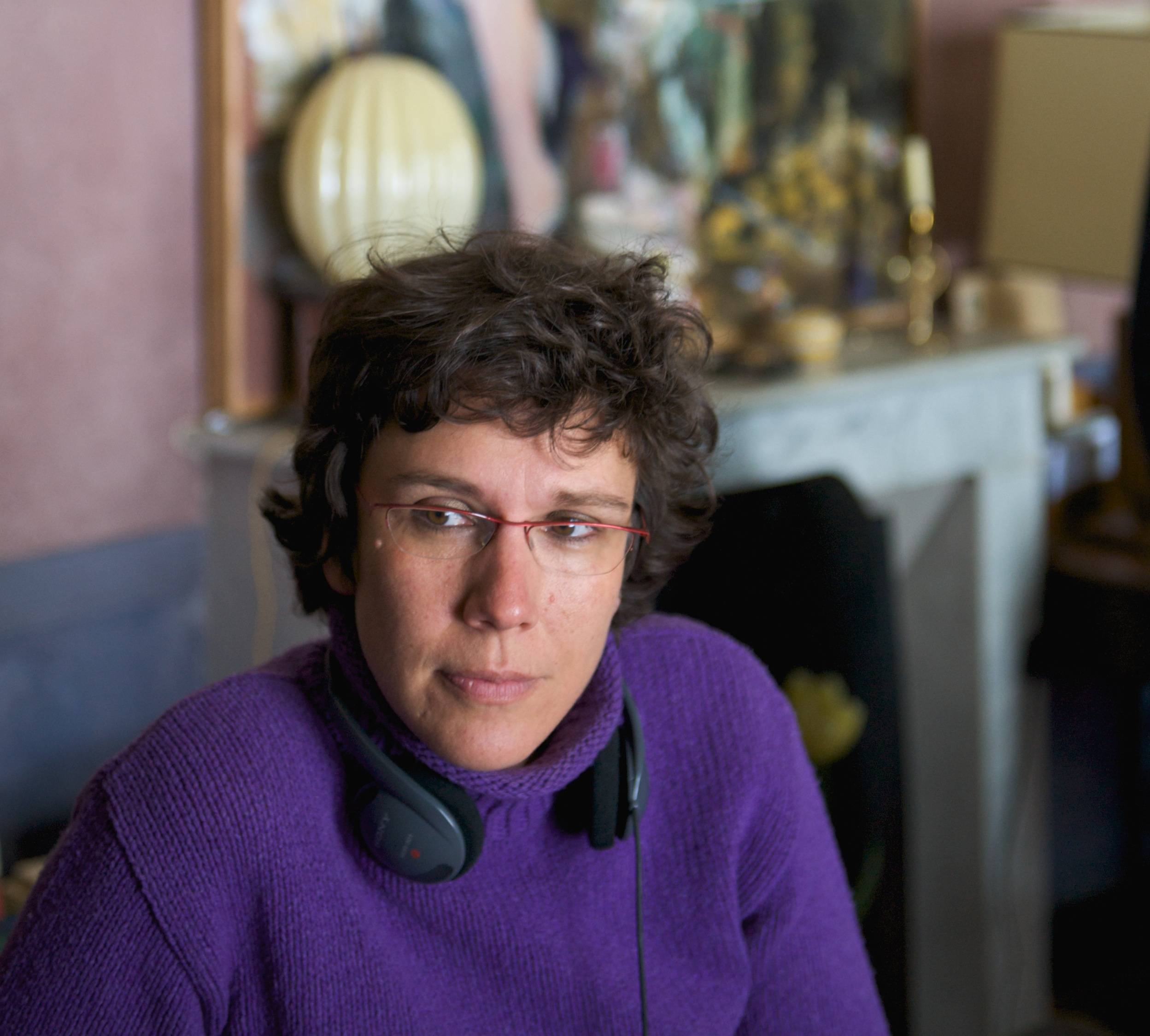 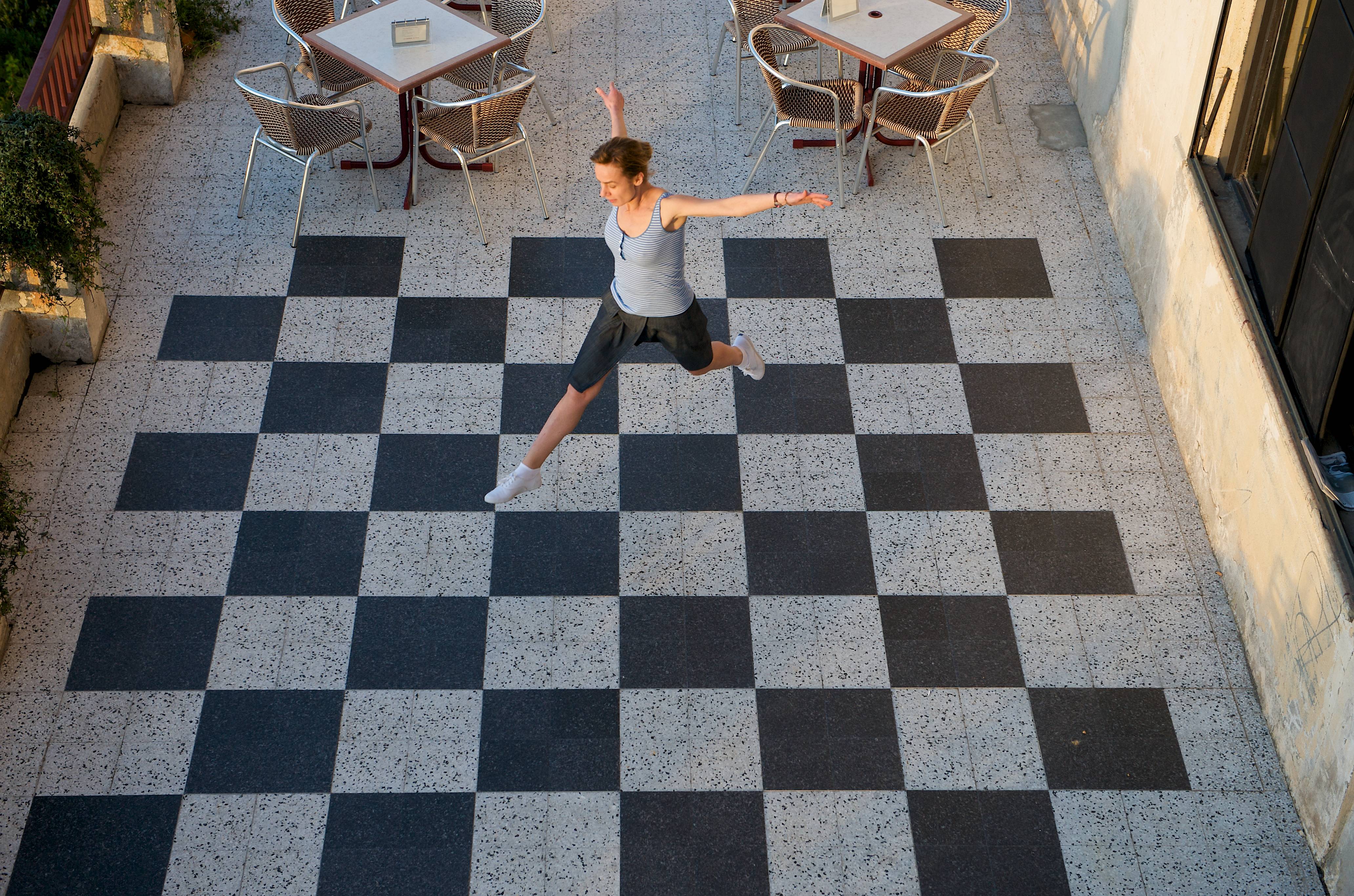 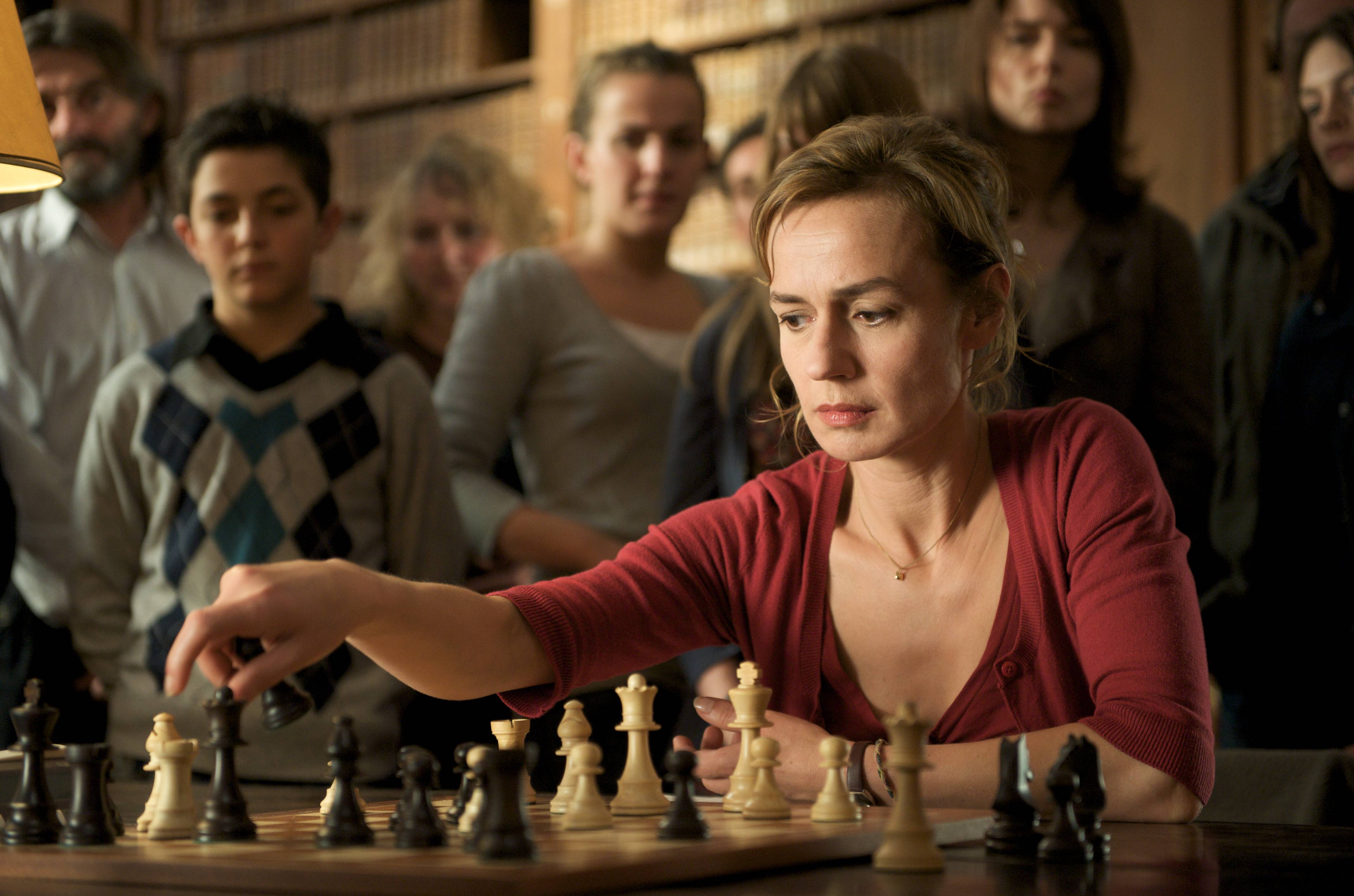 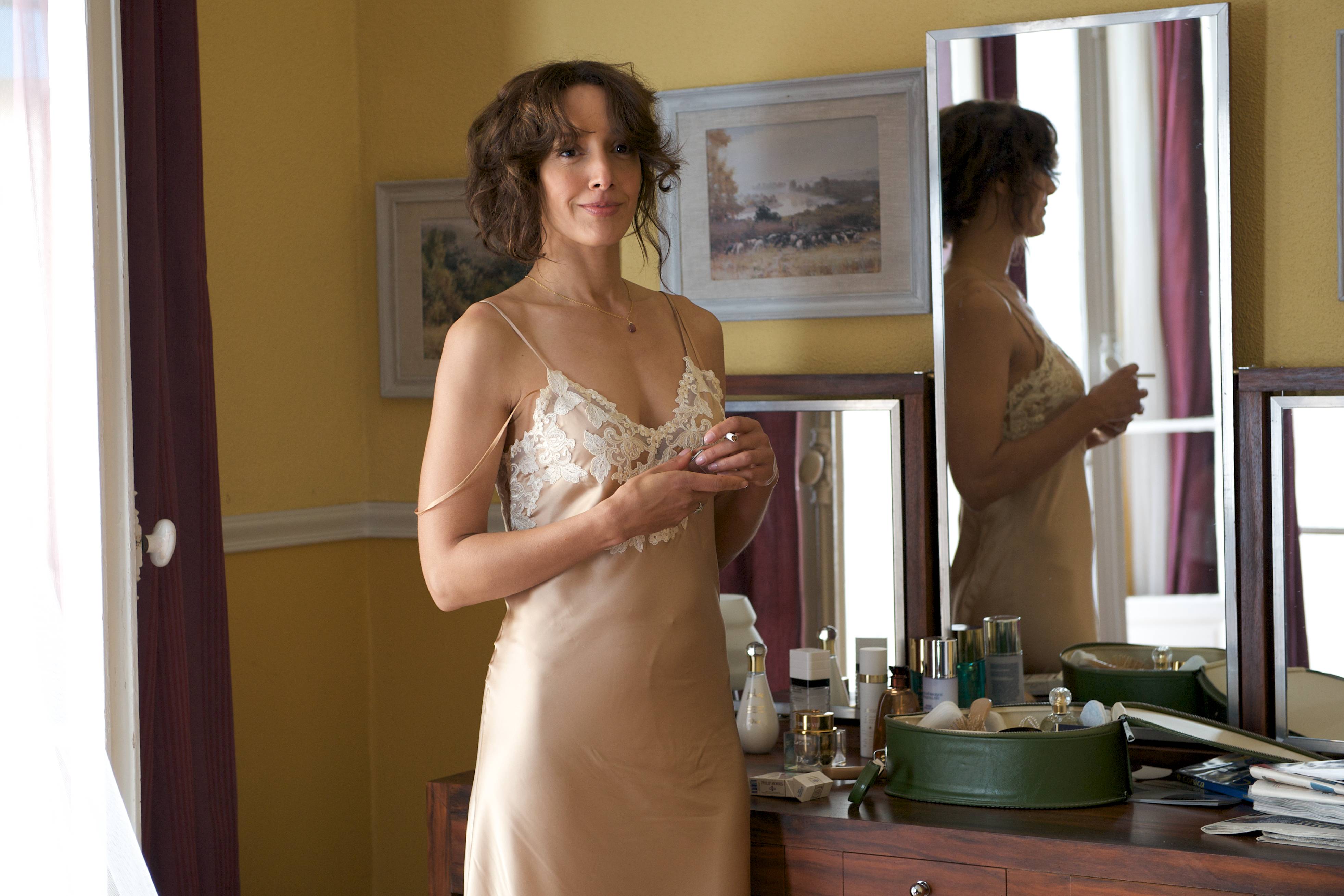 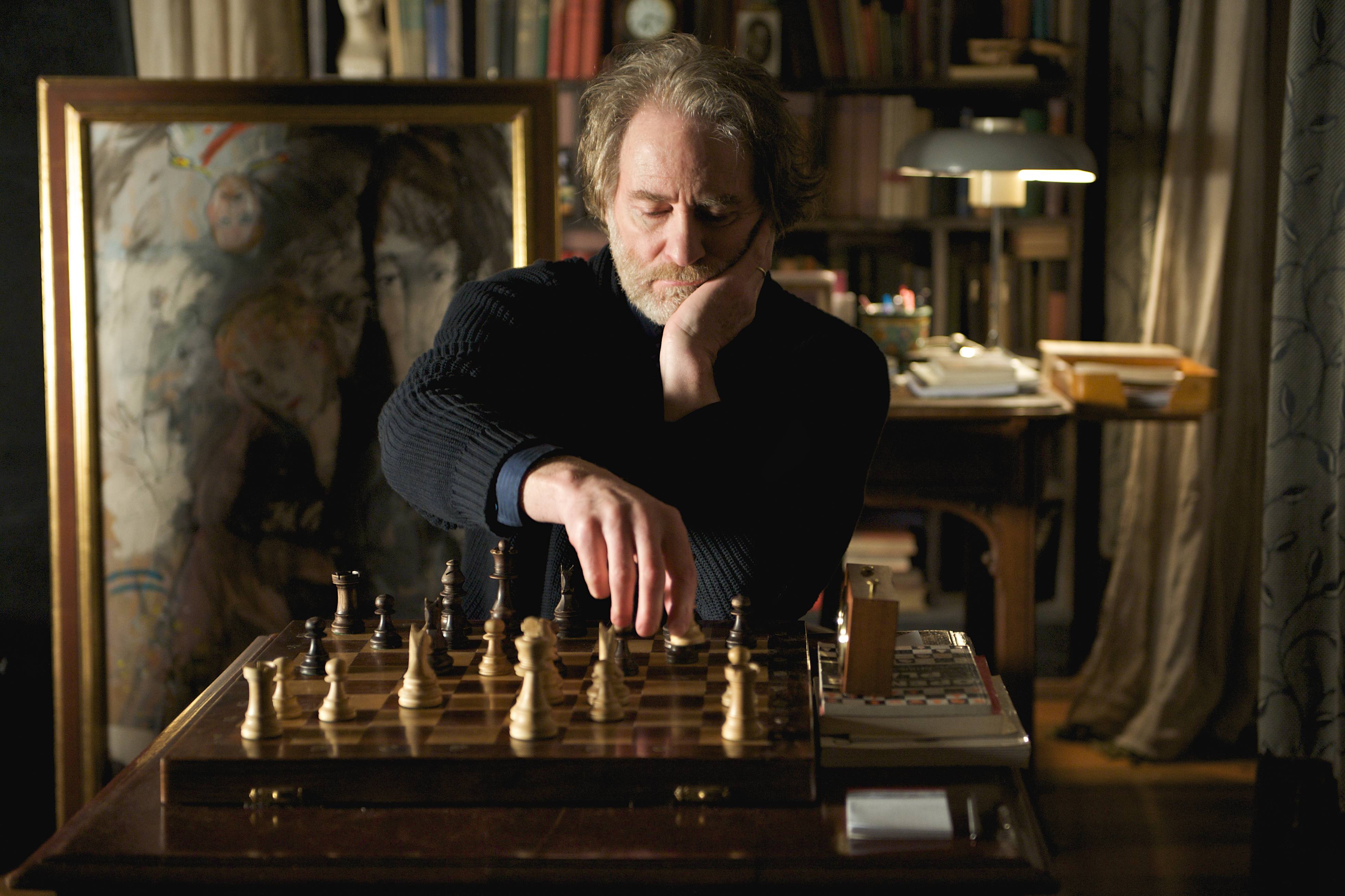 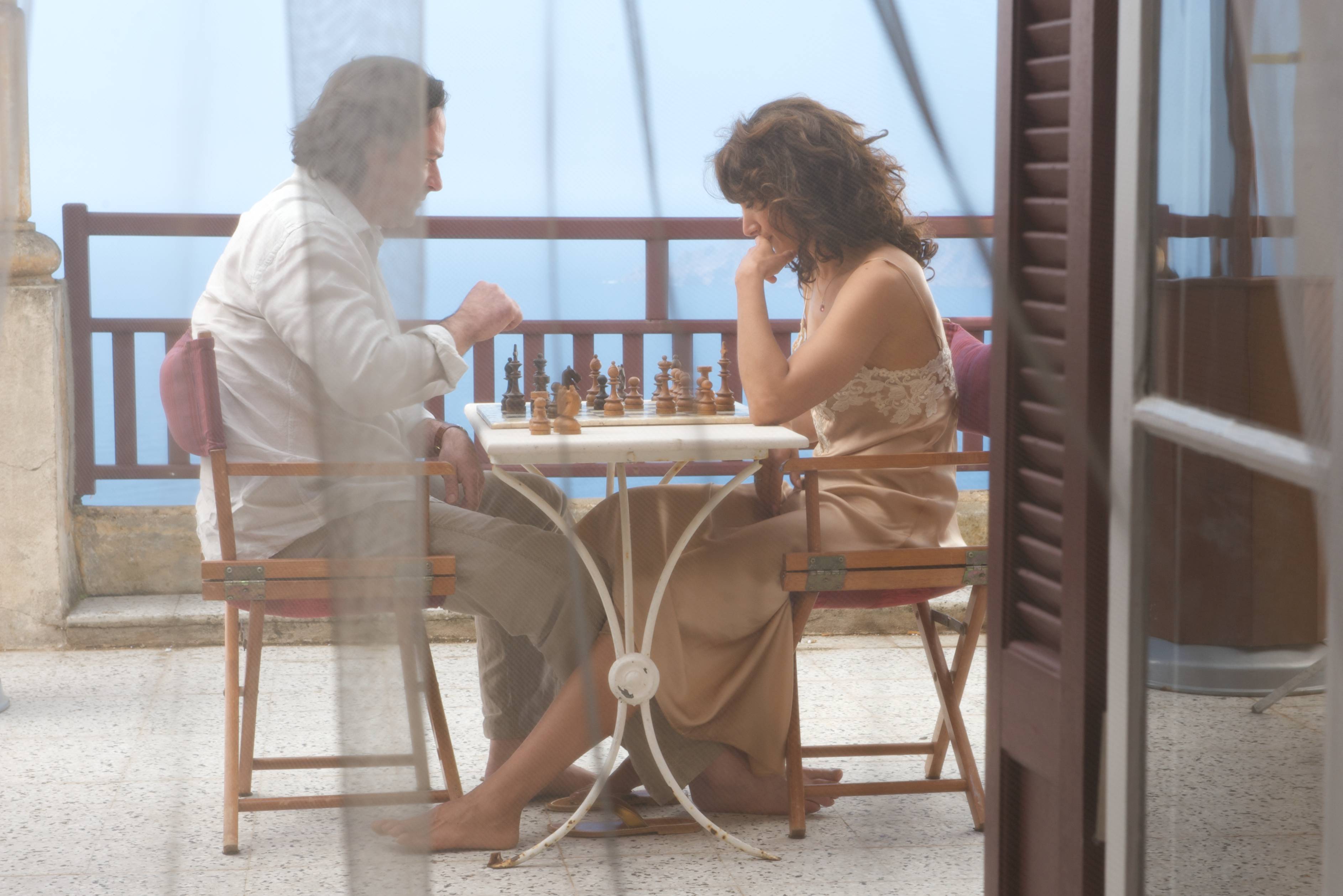 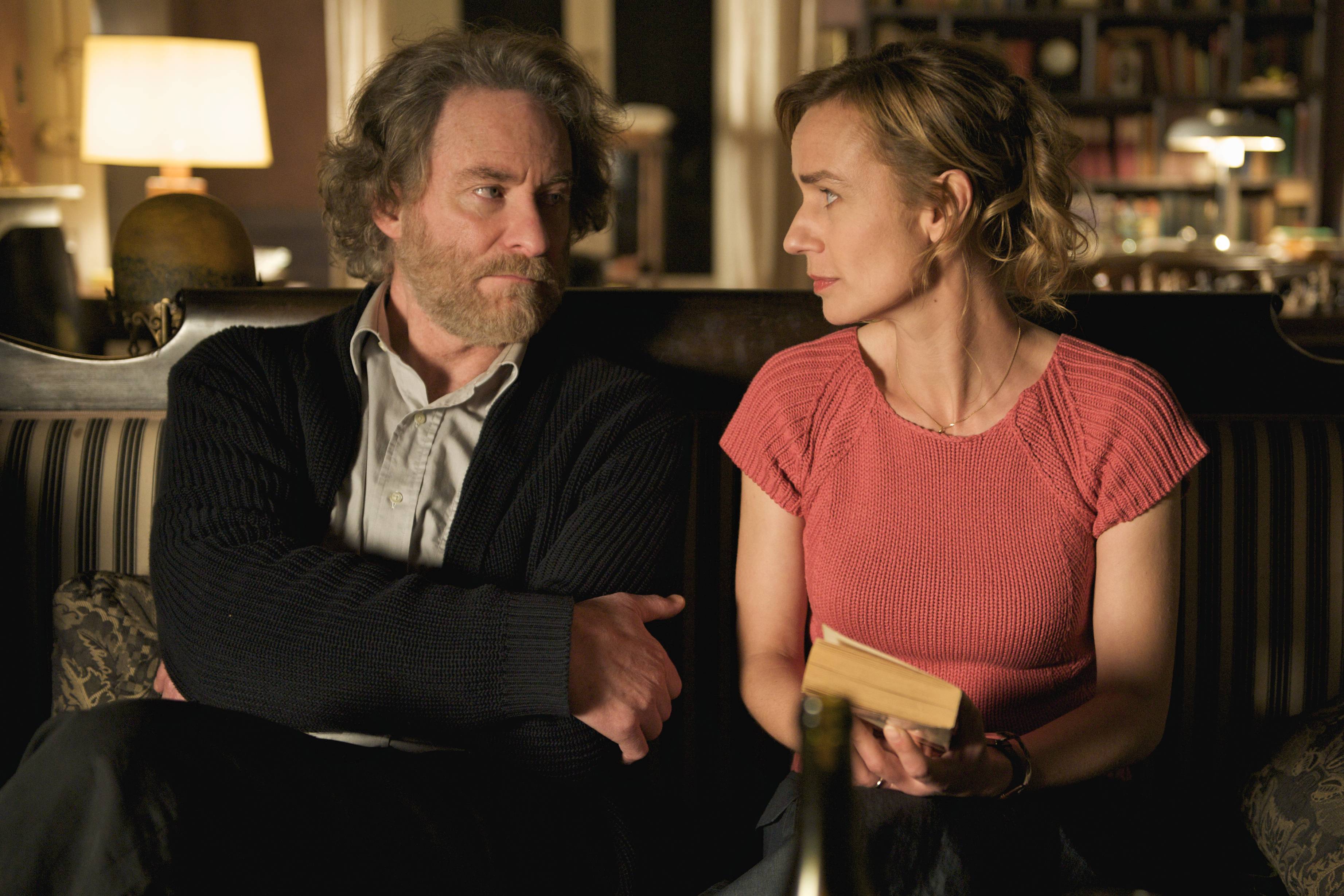 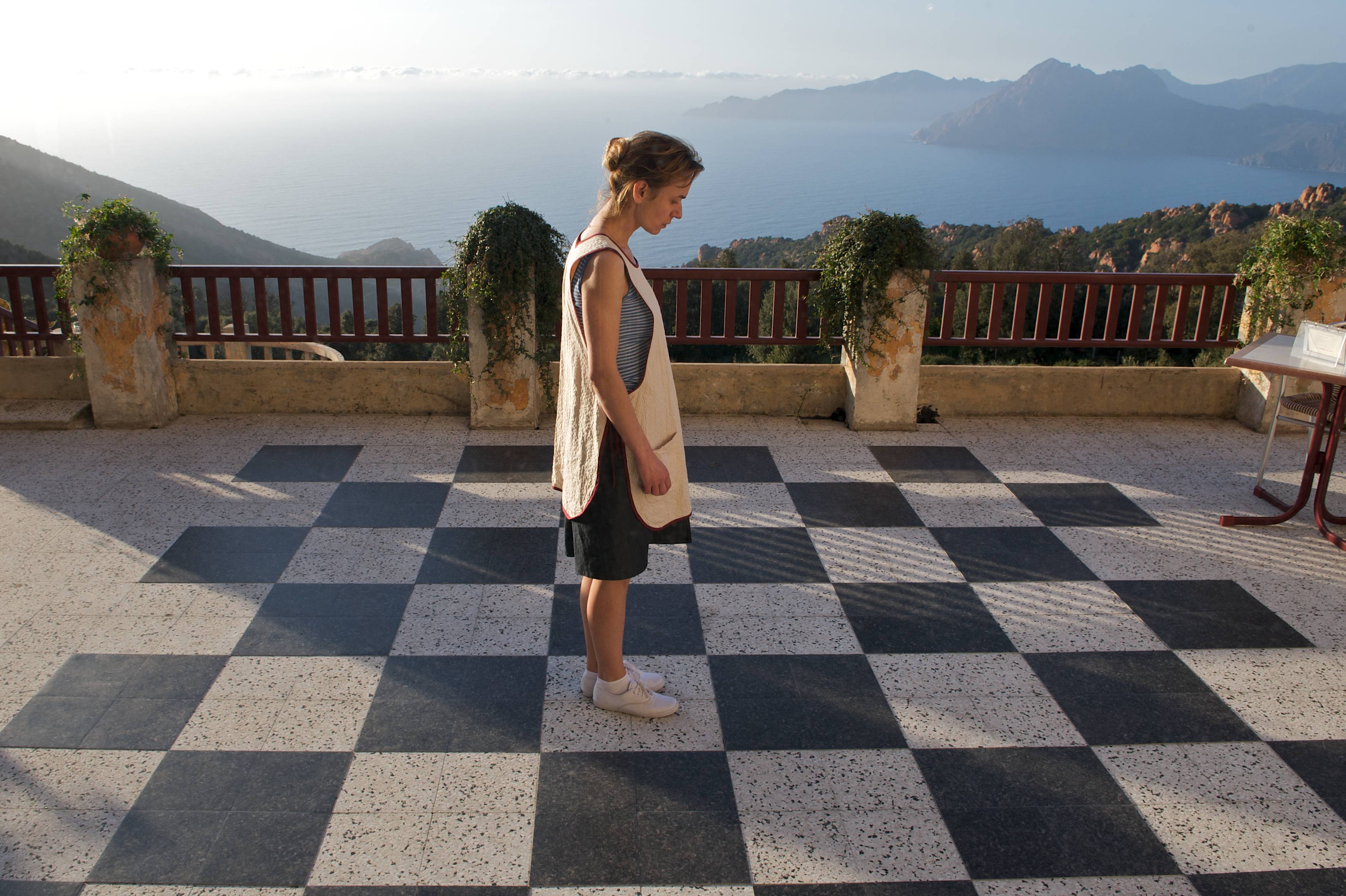 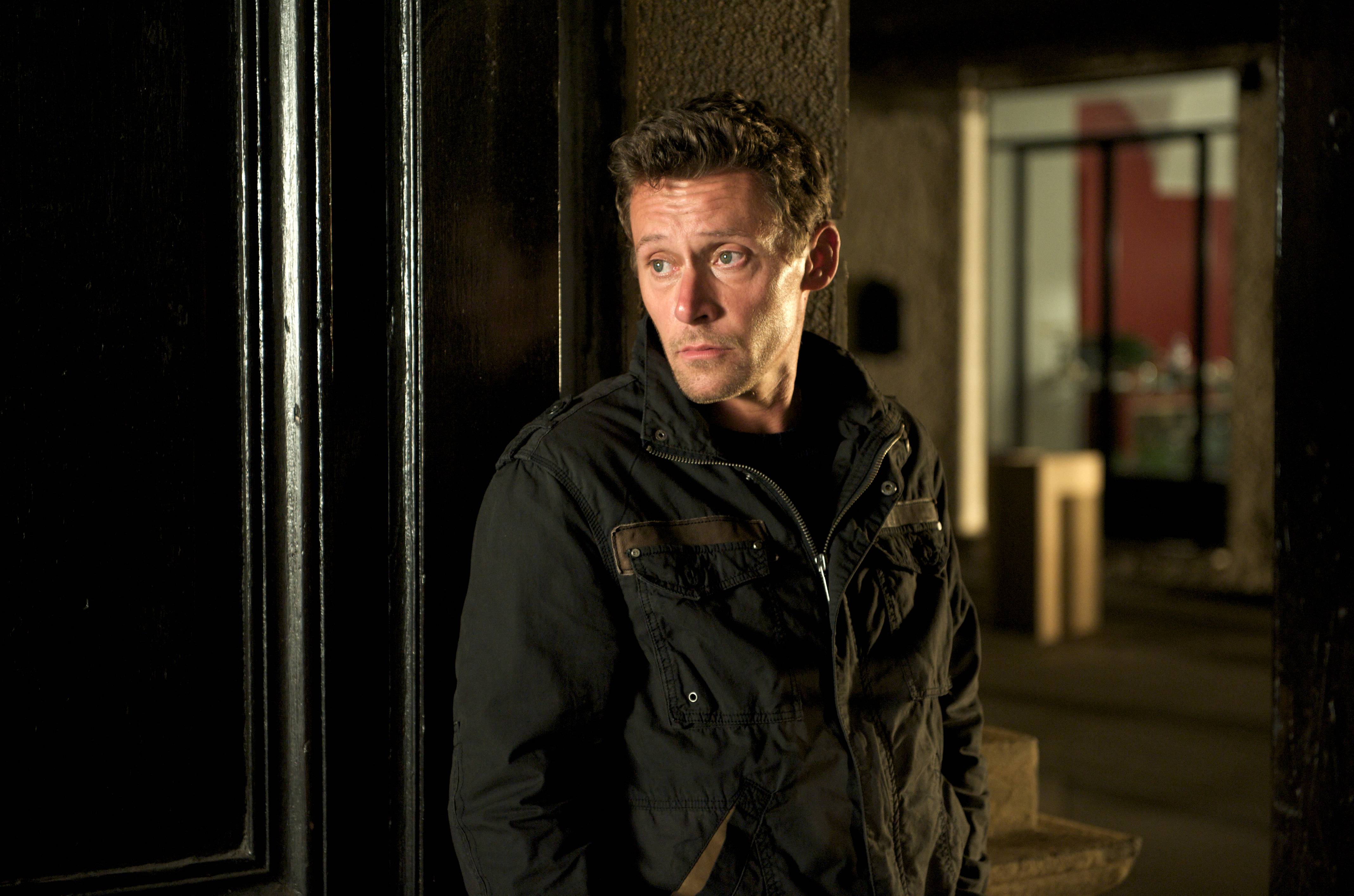 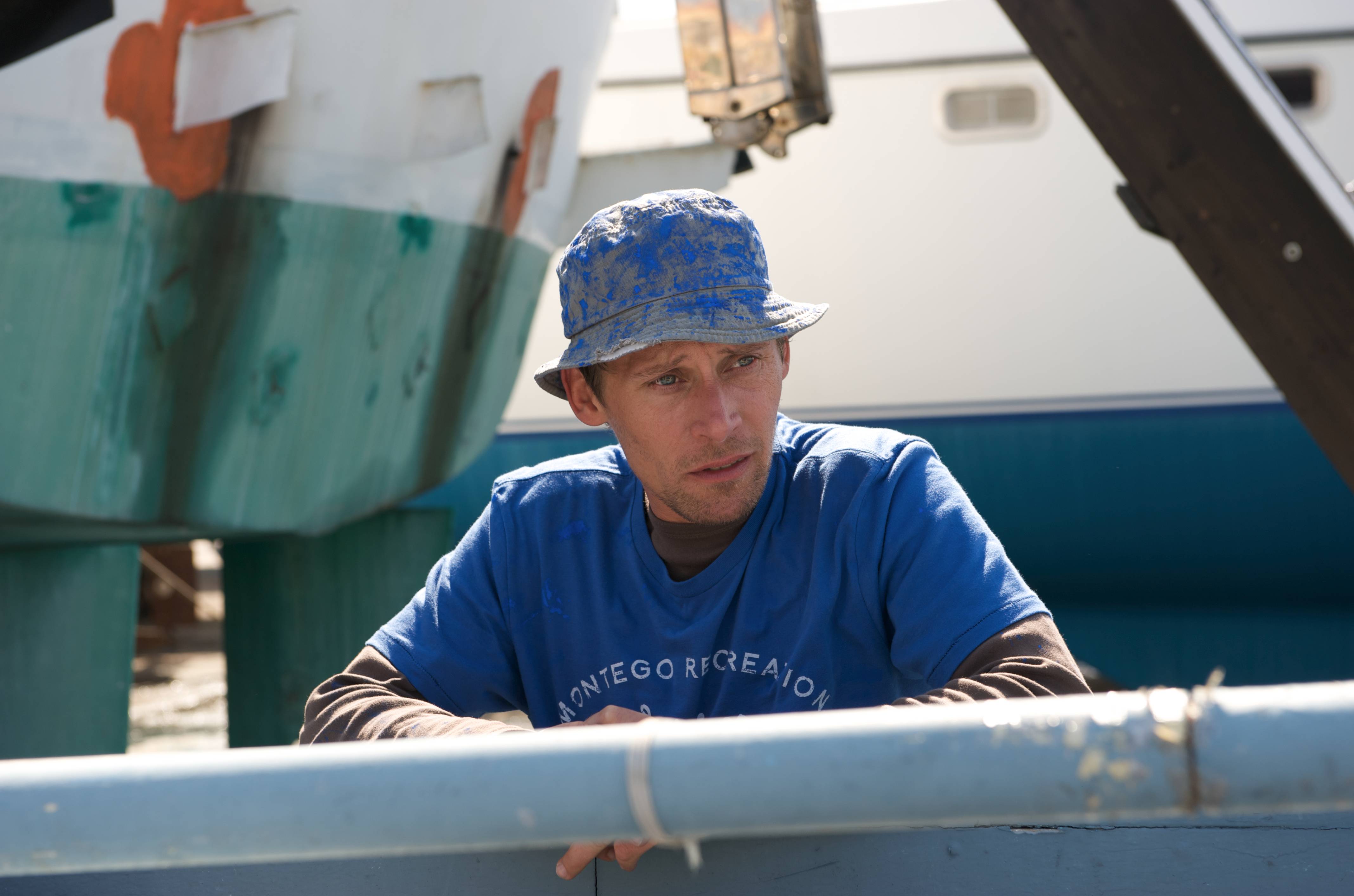 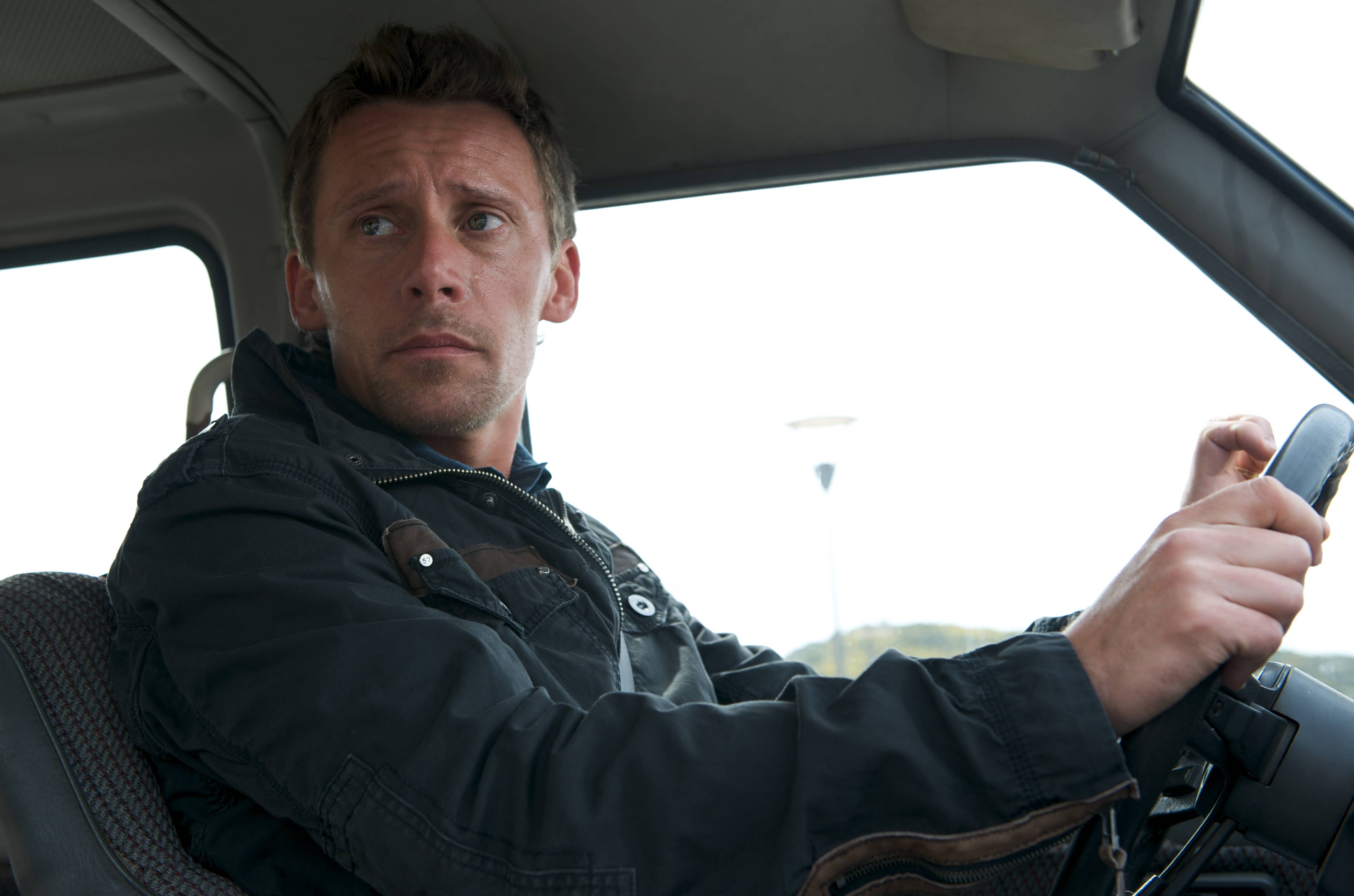