A FILM BY Claire Denis

A FILM BY Claire Denis

Supertanker captain Marco Silvestri is called back urgently to Paris. His sister Sandra is desperate - her husband has committed suicide, the family business has gone under, her daughter is spiralling downwards. Sandra holds powerful businessman Edouard Laporte responsible. Marco moves into the building where Laporte has installed his mistress and her son. But he hasn't planned for Sandra's secrets, which muddy the waters... 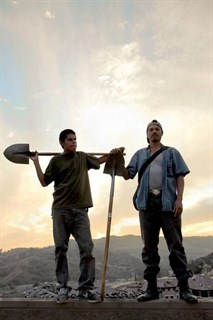 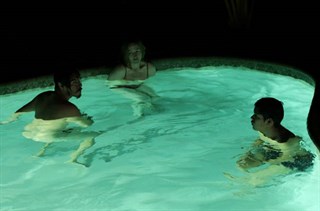 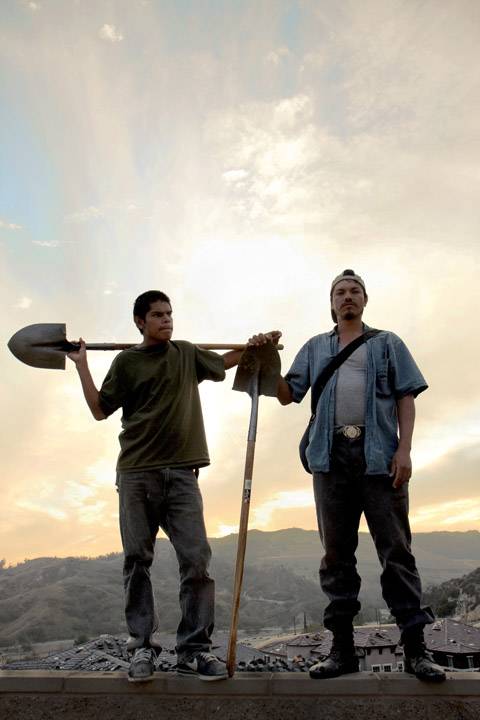 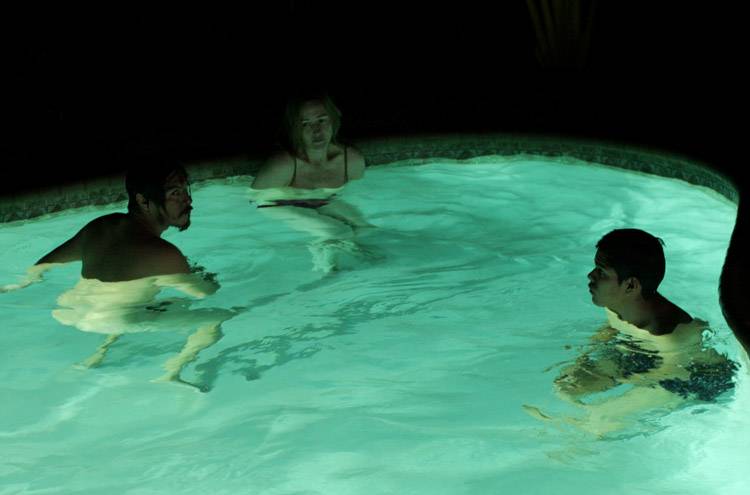