A FILM BY Katherine Brooks

A FILM BY Katherine Brooks

Synopsis / Credits Photos Buy Now ITunes
Heartfelt and complex in examining both of its characters and their intentions toward one another.
-Felix Vasquez Jr., Film Threat

Simone Bradley is Saint Theresa's prized young poetry teacher who finds peace and security within the boarding school walls. Annabelle is a charismatic and enchanting new student who quickly draws attention for her rebellious behavior. Fearing Annabelle will influence the other students, rigid Headmistress (Ilene Graff), instructs Simone to keep an eye on Annabelle and get her under control. Simone, however, quickly learns that the real challenge is not Annabelle's behavior but the attraction budding between the two. As Annabelle pursues her teacher, she unleashes the passion that has been locked deep inside Simone, who must decide whether or not to enter an affair that could cost her everything. Inspired by the classic lesbian drama Maedchen in Uniform, out writer-director Katherine Brooks unveils this passionate tale of forbidden love with intelligence, wit and sensitivity.
Original Languages: English
Genre: GLBT
Running Time: 77 min.
Year: 2006 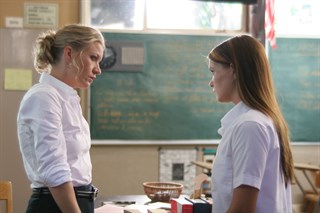 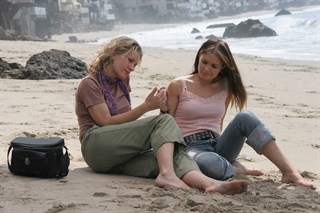 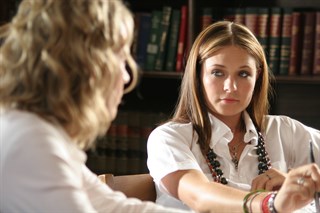 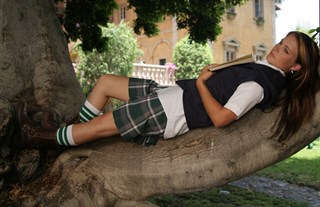 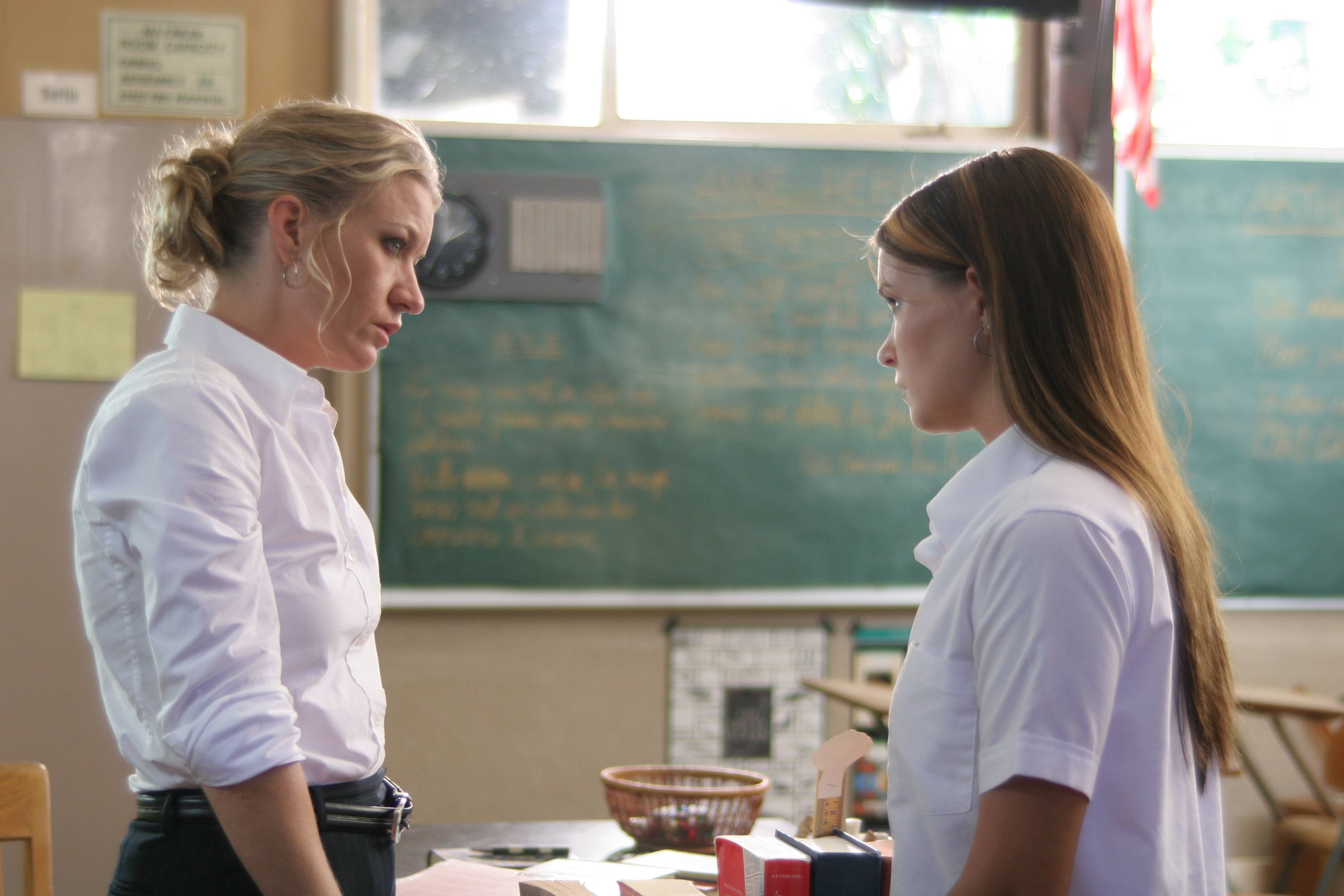 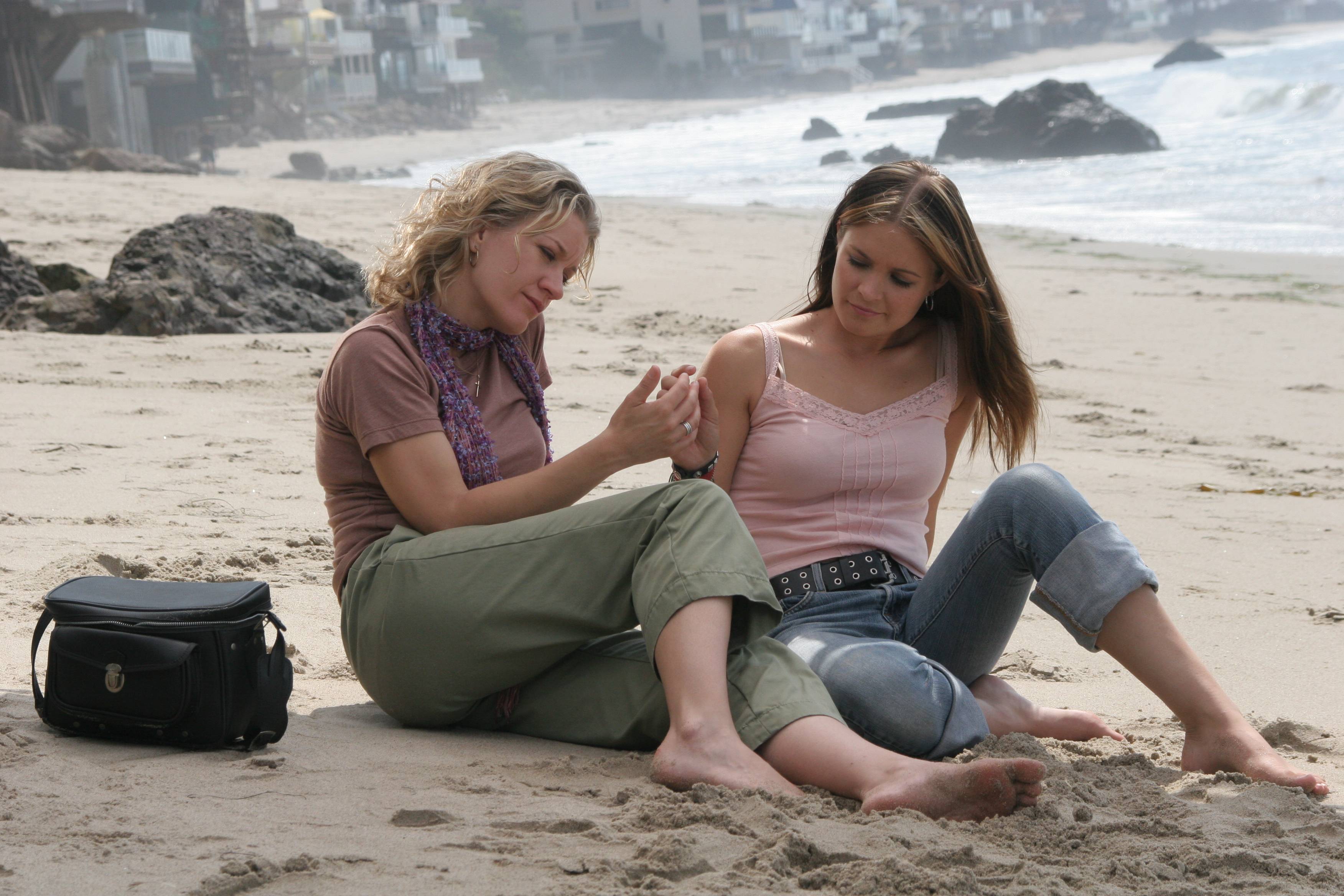 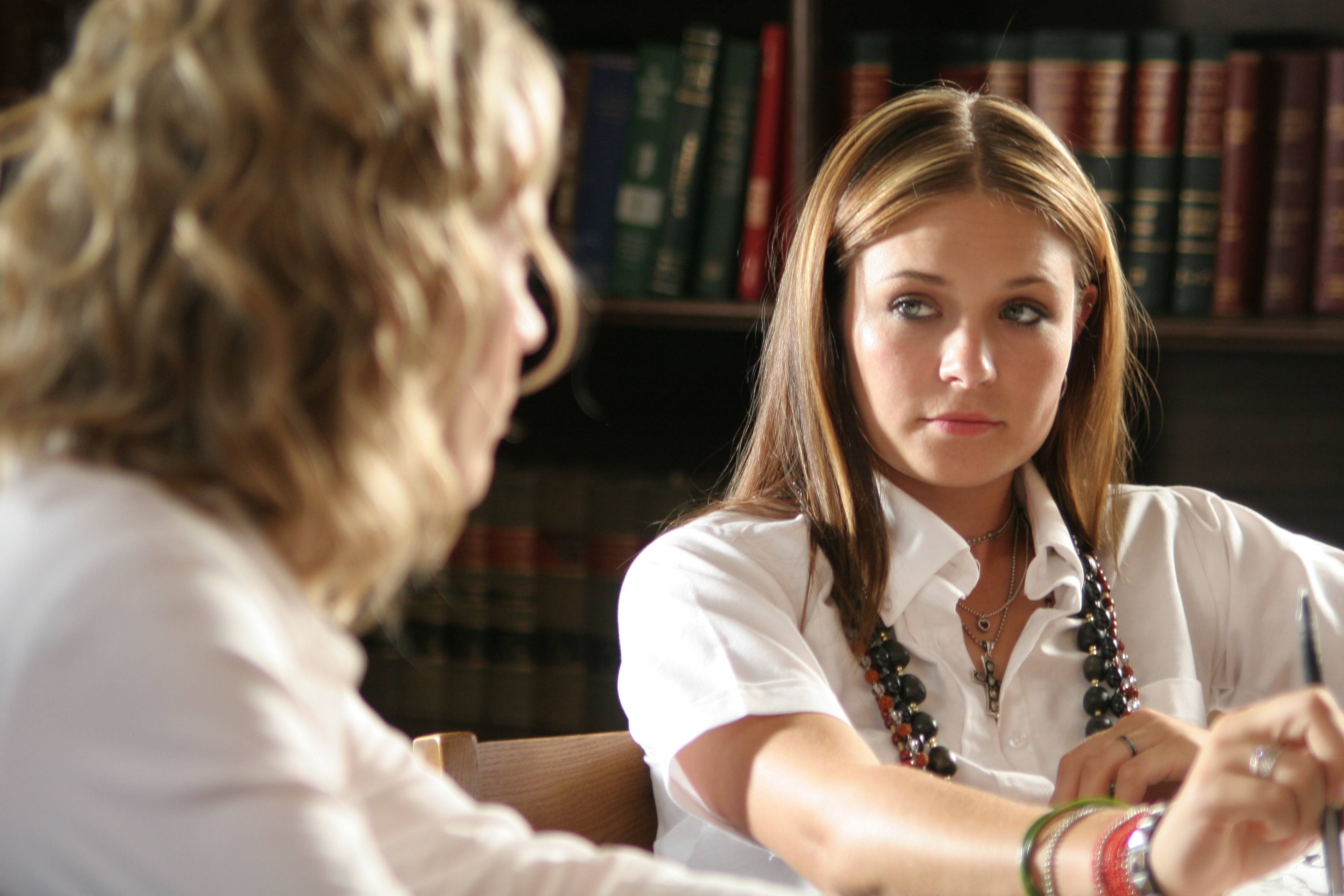 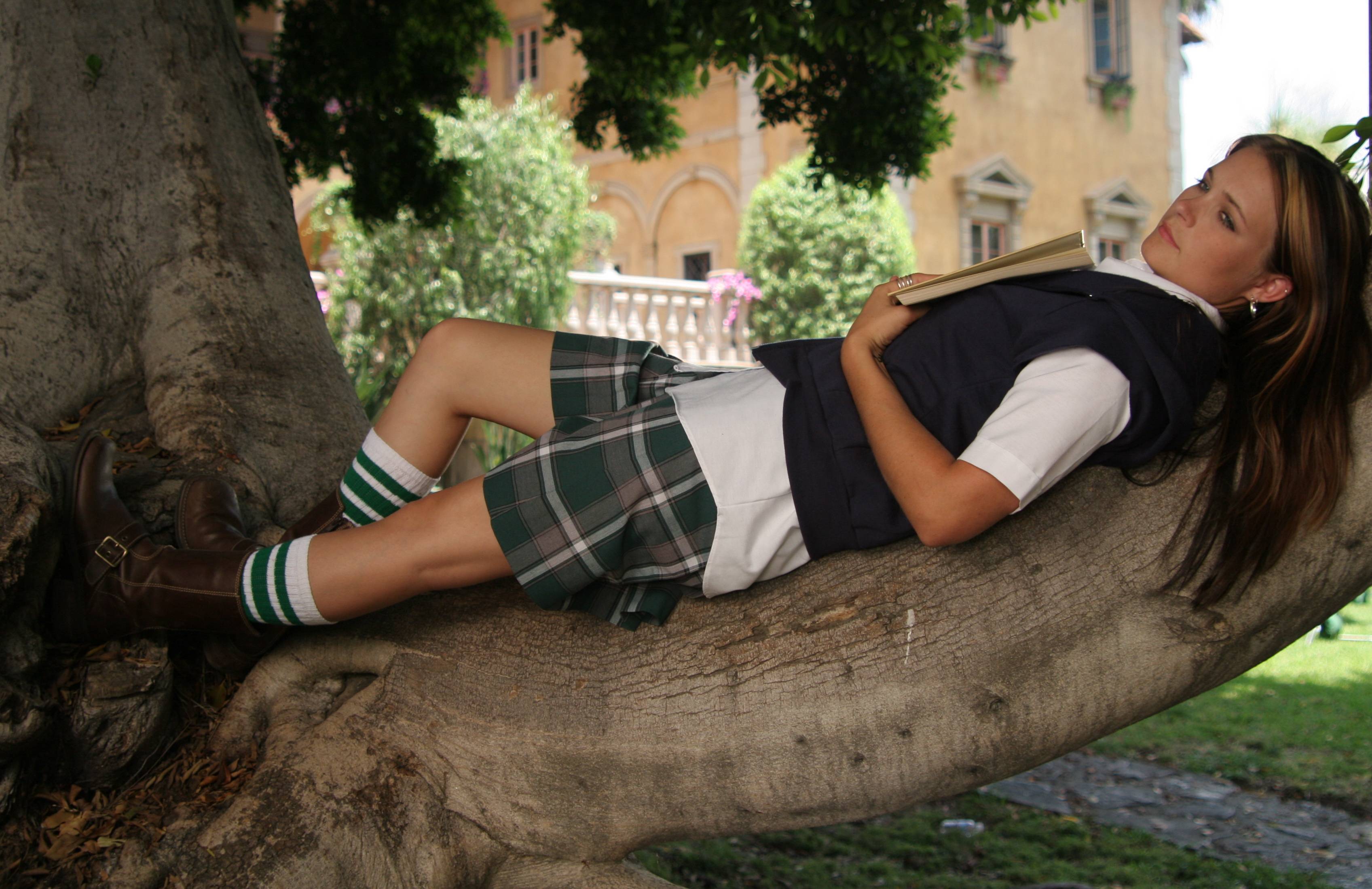