A FILM BY Sean Garrity

A FILM BY Sean Garrity

Synopsis / Credits Photos Press Kit Buy Now ITunes
...makes Sex and the City look like the pay-cable romantic Nerf Ball that it is.
-Austin Chronicle
Smart, funny and stylish... a fine eye for both sly comedy and colour-rich detail.
-The Georgia Straight

In INERTIA, the lives of four characters are sidetracked by desire into deception, adultery, and incest. Joseph cannot accept that Laura doesn't want him anymore. He believes that all she needs is a little "space" to realize what they have together. Joseph believes that, with his friend Bruce's help, he can get Laura back. Laura is currently infatuated with Bruce. Joseph is unaware that Laura and Bruce slept together when Joseph and Laura first started seeing each other. Bruce, who recently married Yumi in an effort to leave his pleasure-seeking lifestyle behind, now finds himself attracted to Joseph's nineteen-year-old cousin, Alex. Alex, on the other hand, is obsessed with Joseph. Joseph innocently believes she moved to the city to attend university but it doesn't take long for him to realize she has other things on her mind.
Original Languages: English
Genre: Canadian, Drama, GLBT
Running Time: 95 min.
Year: 2001 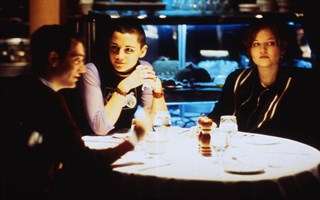 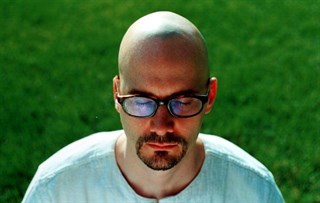 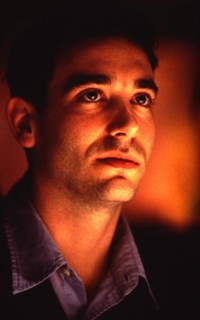 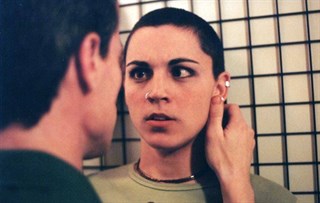 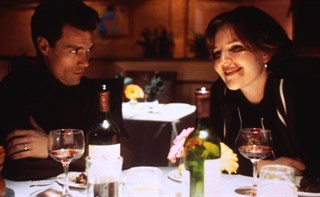 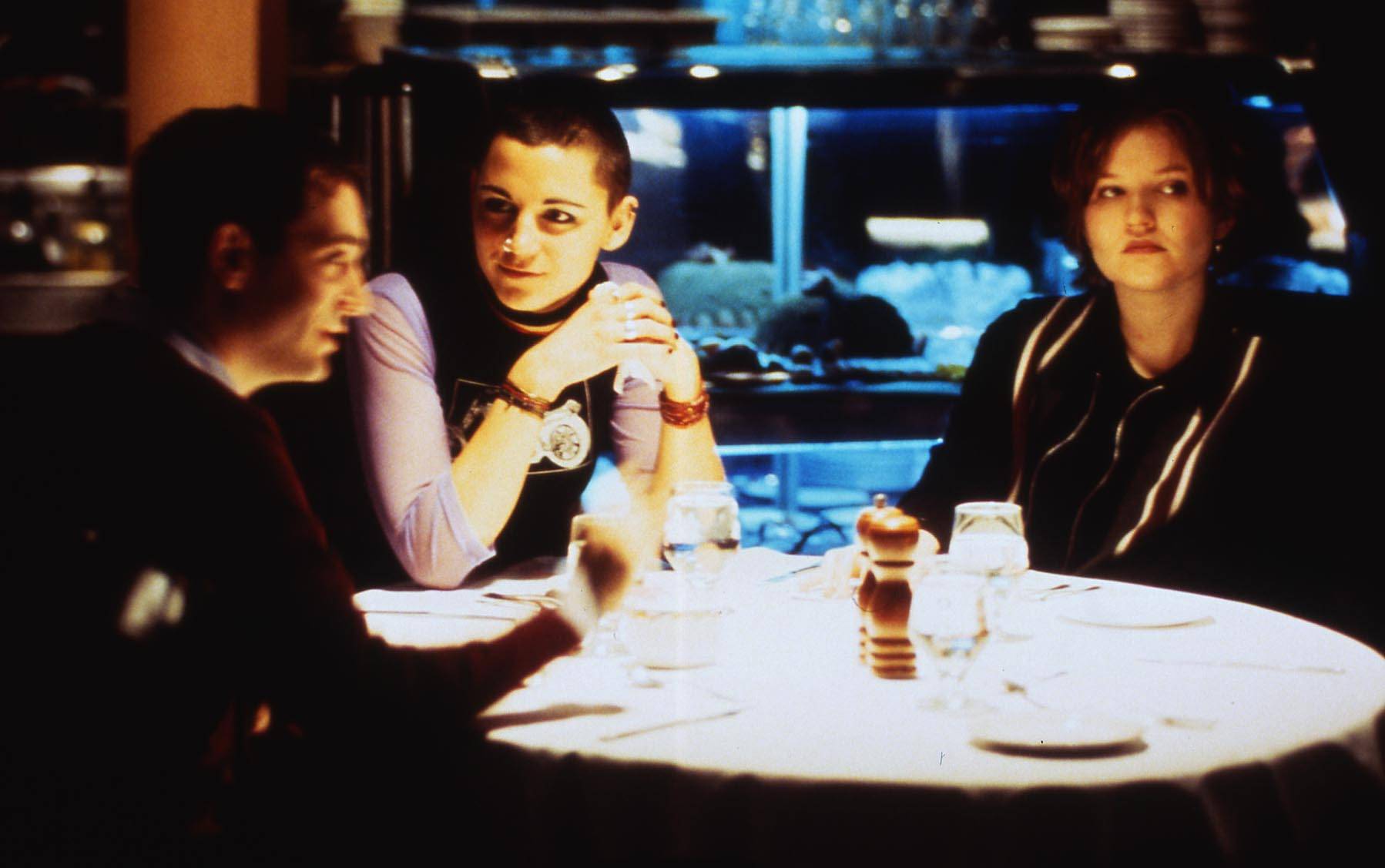 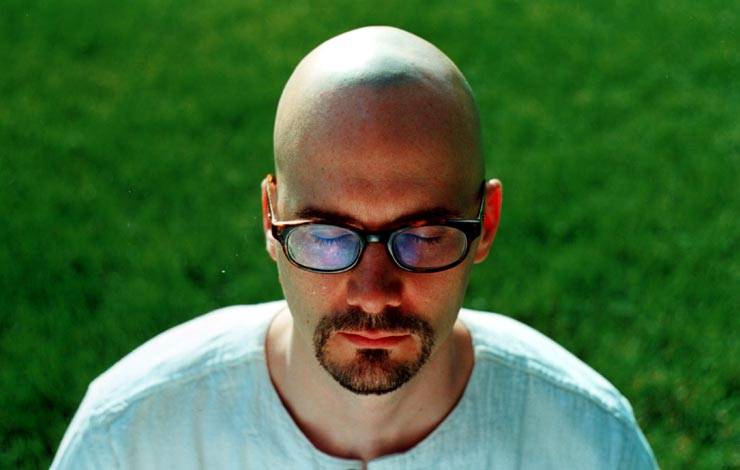 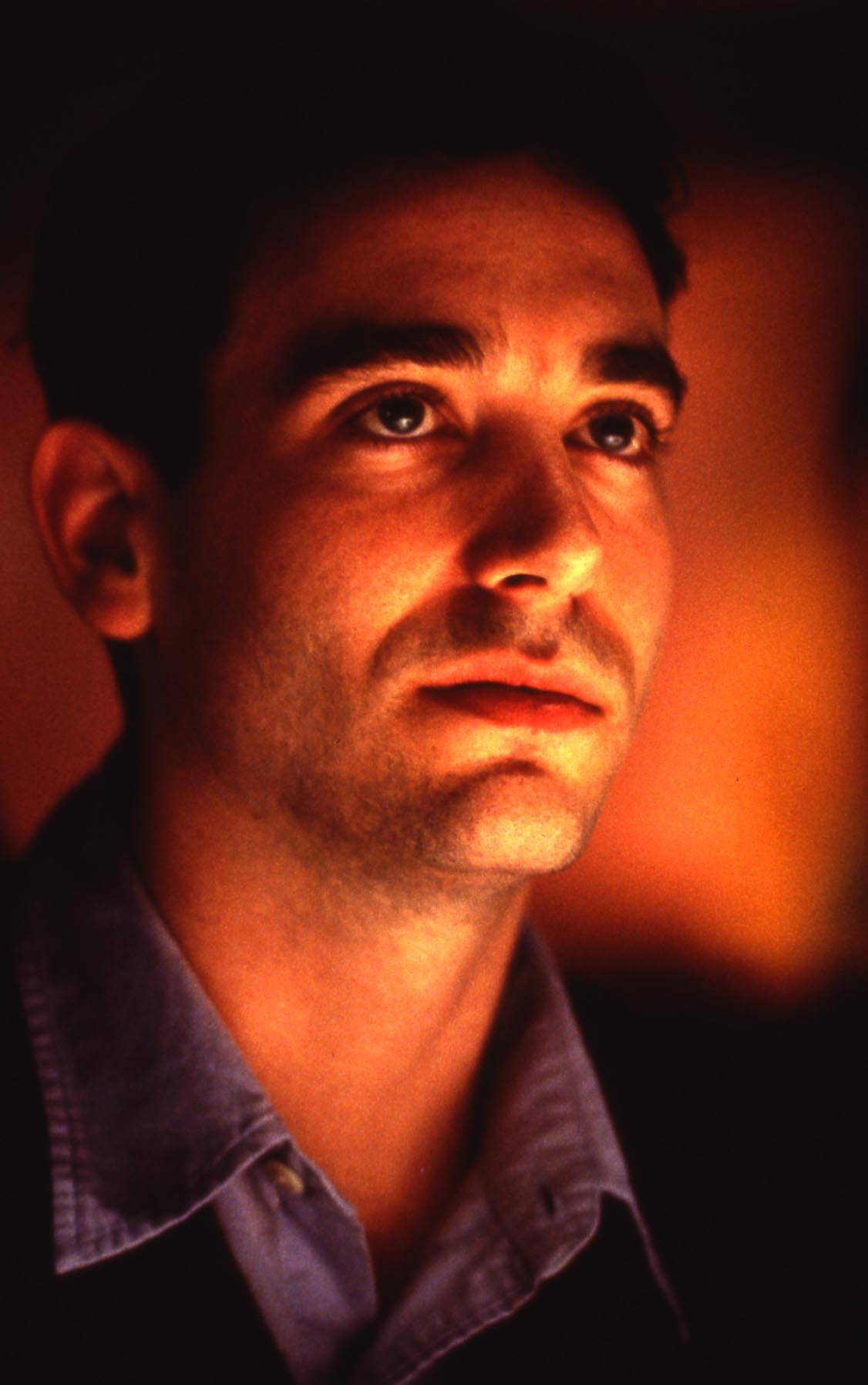 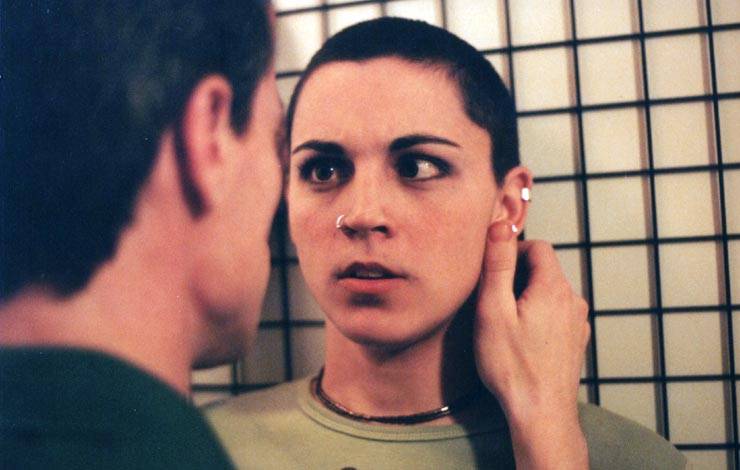 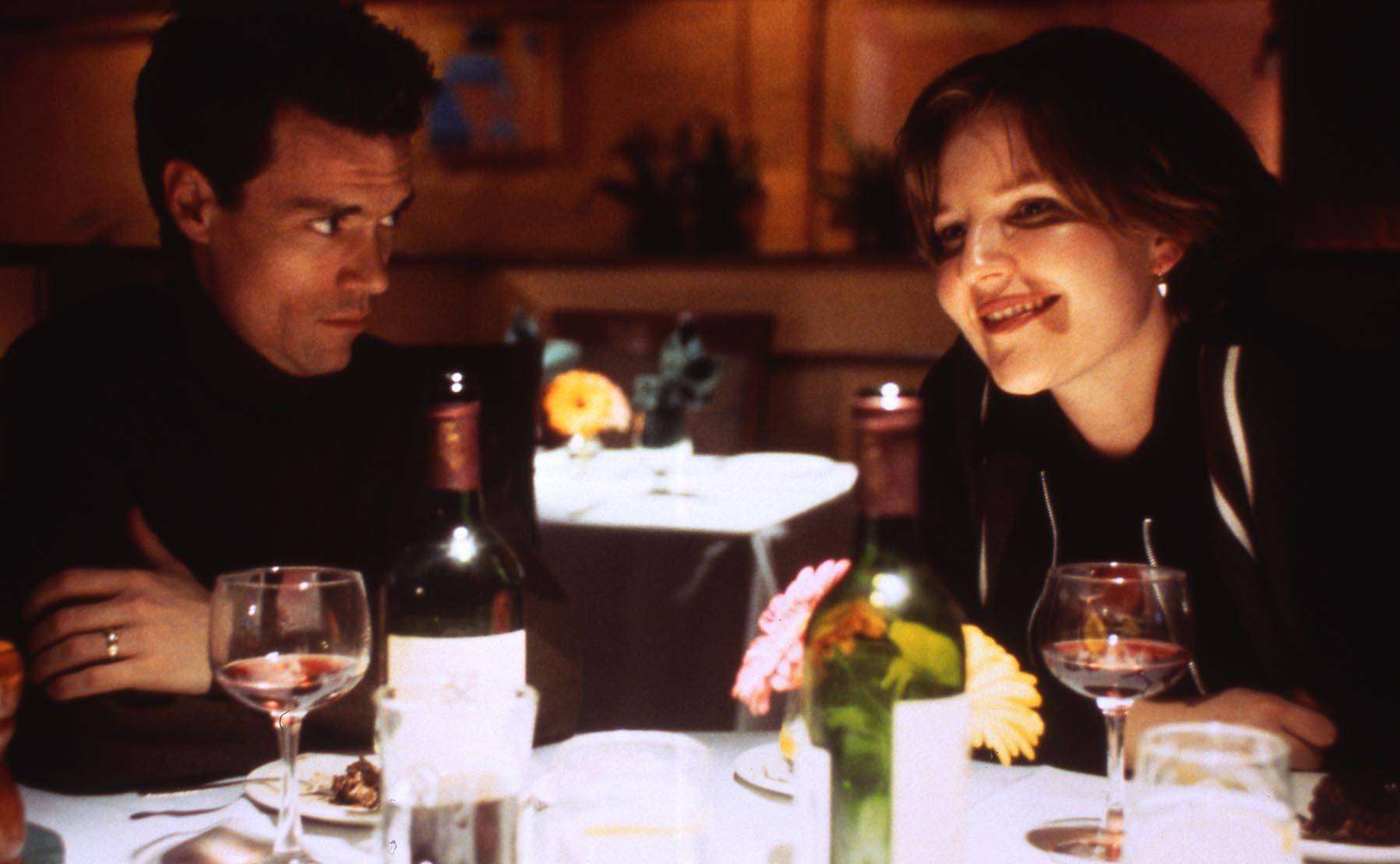