A FILM BY Jake Clennell

A FILM BY Jake Clennell

The 'Great Happiness Space' is Osaka's Rakkyo Café: a club run by ambitious young entrepreneur Issei, where a core staff of 20 young men are groomed to become the top male escorts in the city. But contrary to expectations, these boy-toys are (mostly) heterosexual, and their clients are strictly female: attractive young women who are willing to spend hundreds and even thousands of dollars on these sharp-dressing, smooth-talking young men - buying their time, 'financially worshipping' them, in return for 'sweet conversation' and ... ahem, other services. A cold-eyed study of love for sale, this is one of the most puzzling, paradoxical, and provocative documentaries of the year. -Edinburgh International Film Festival
Original Languages: Japanese
Genre: Documentary, World Cinema
Running Time: 76 min.
Year: 2006 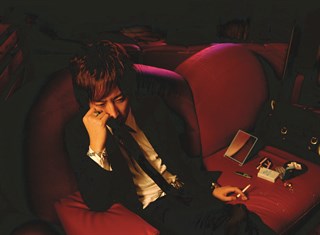 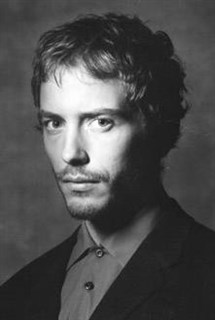 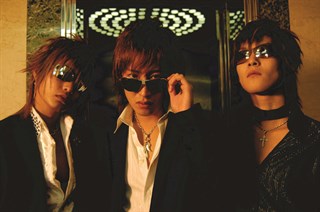 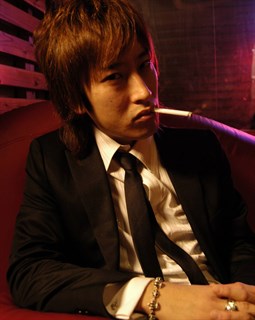 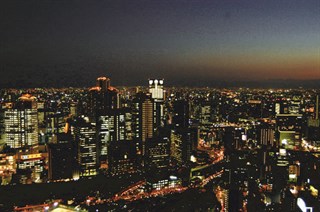 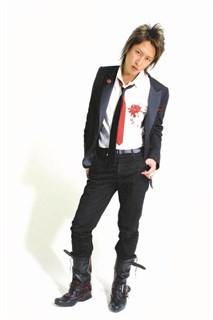 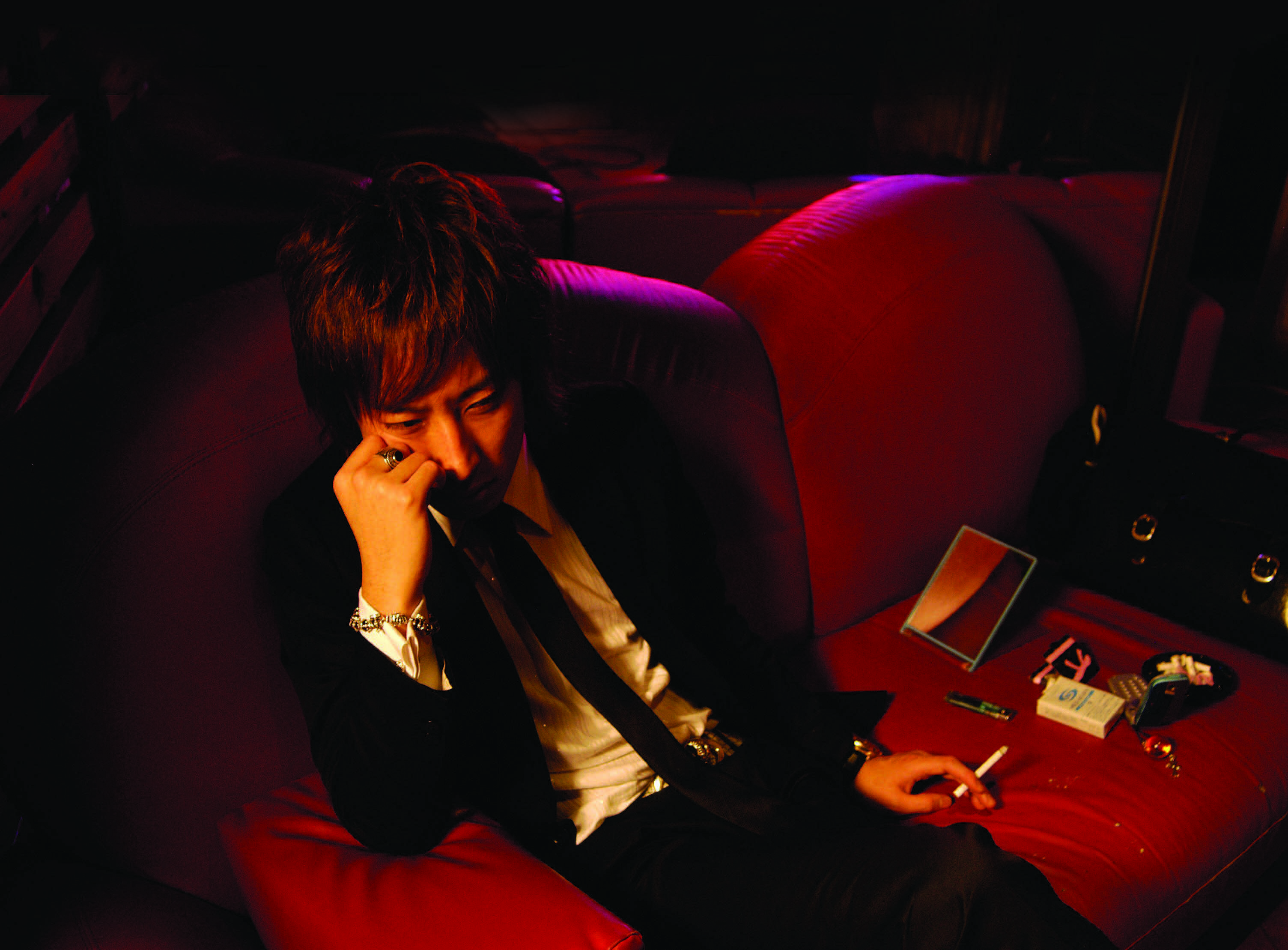 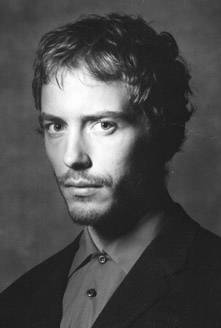 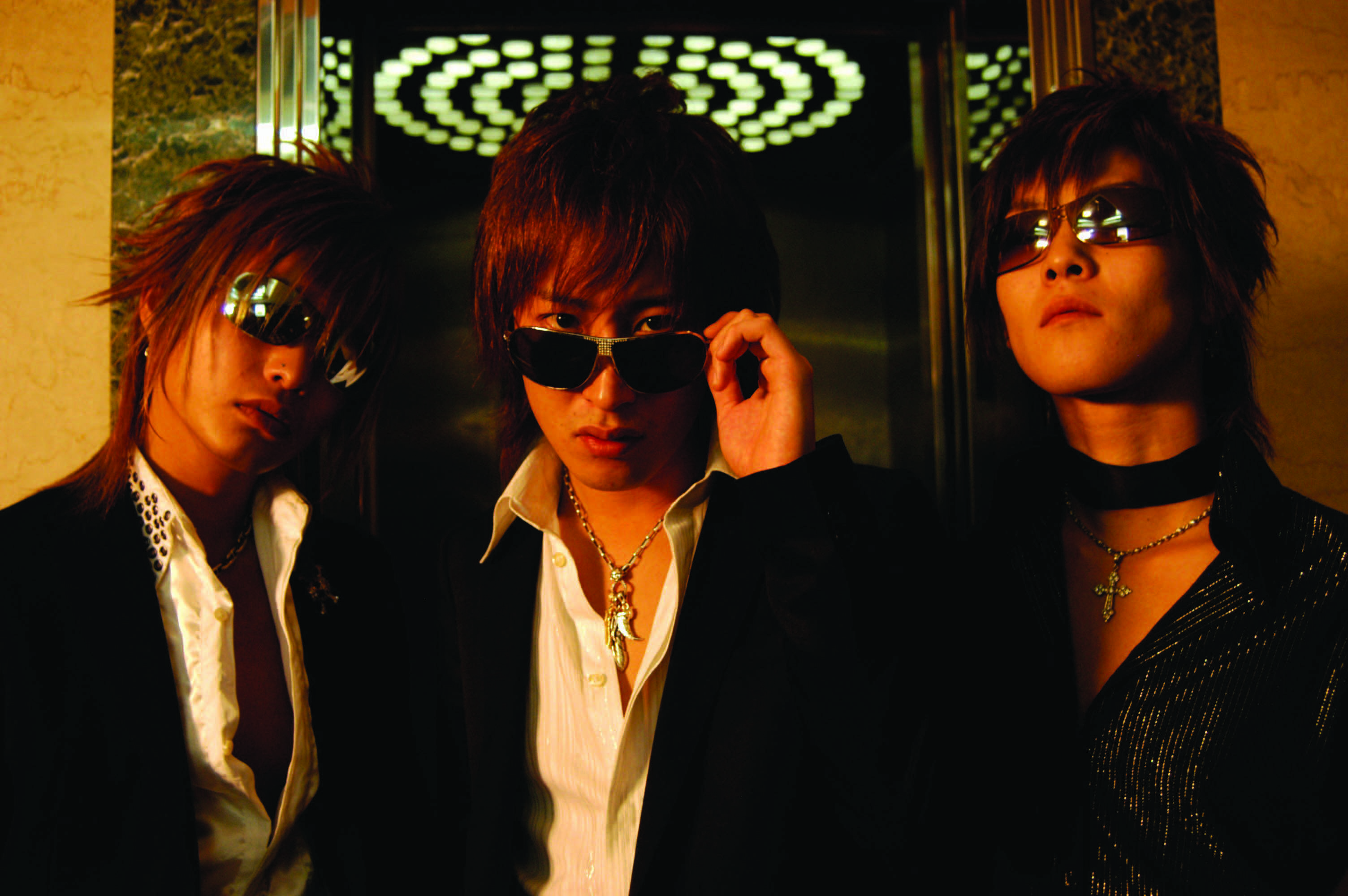 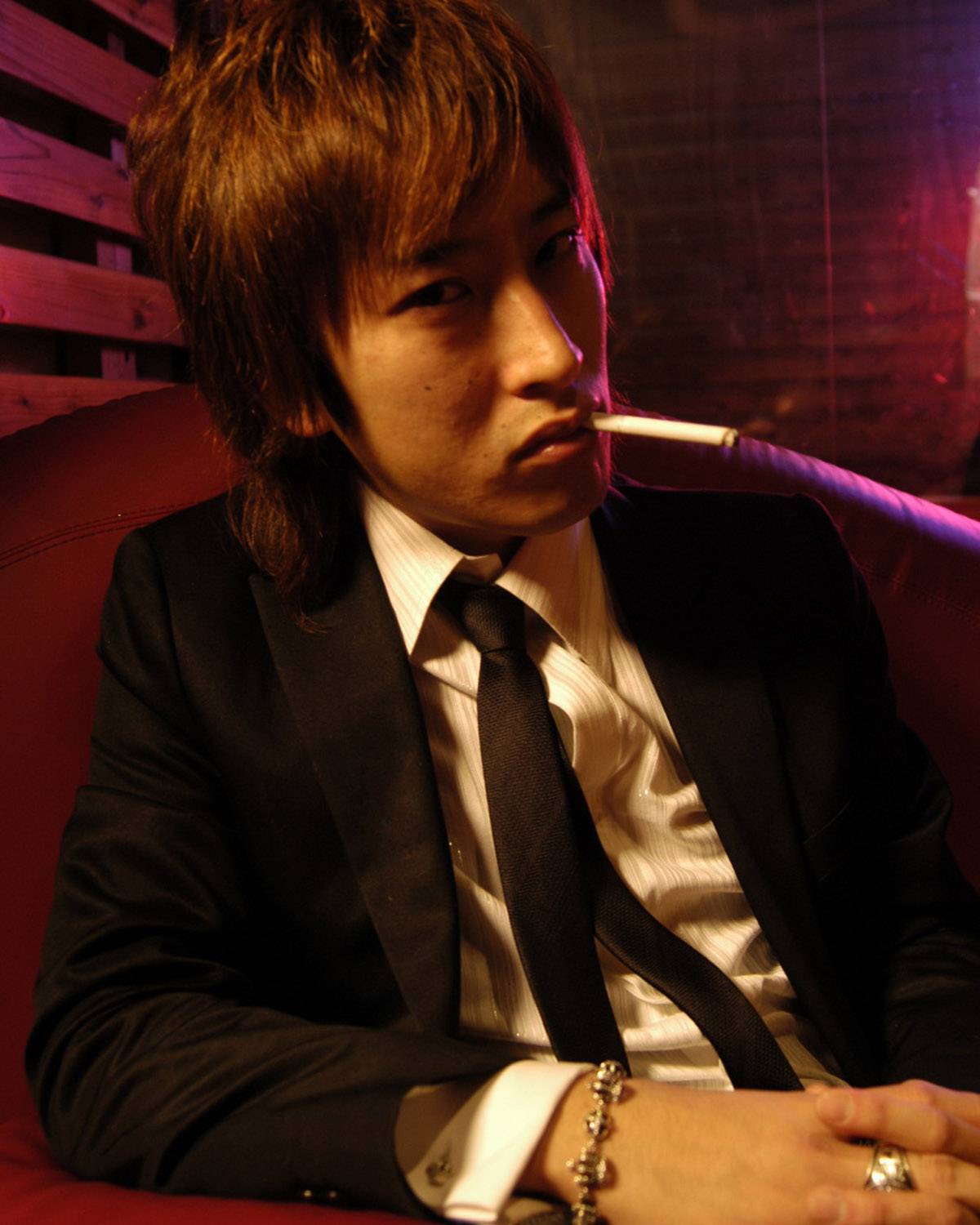 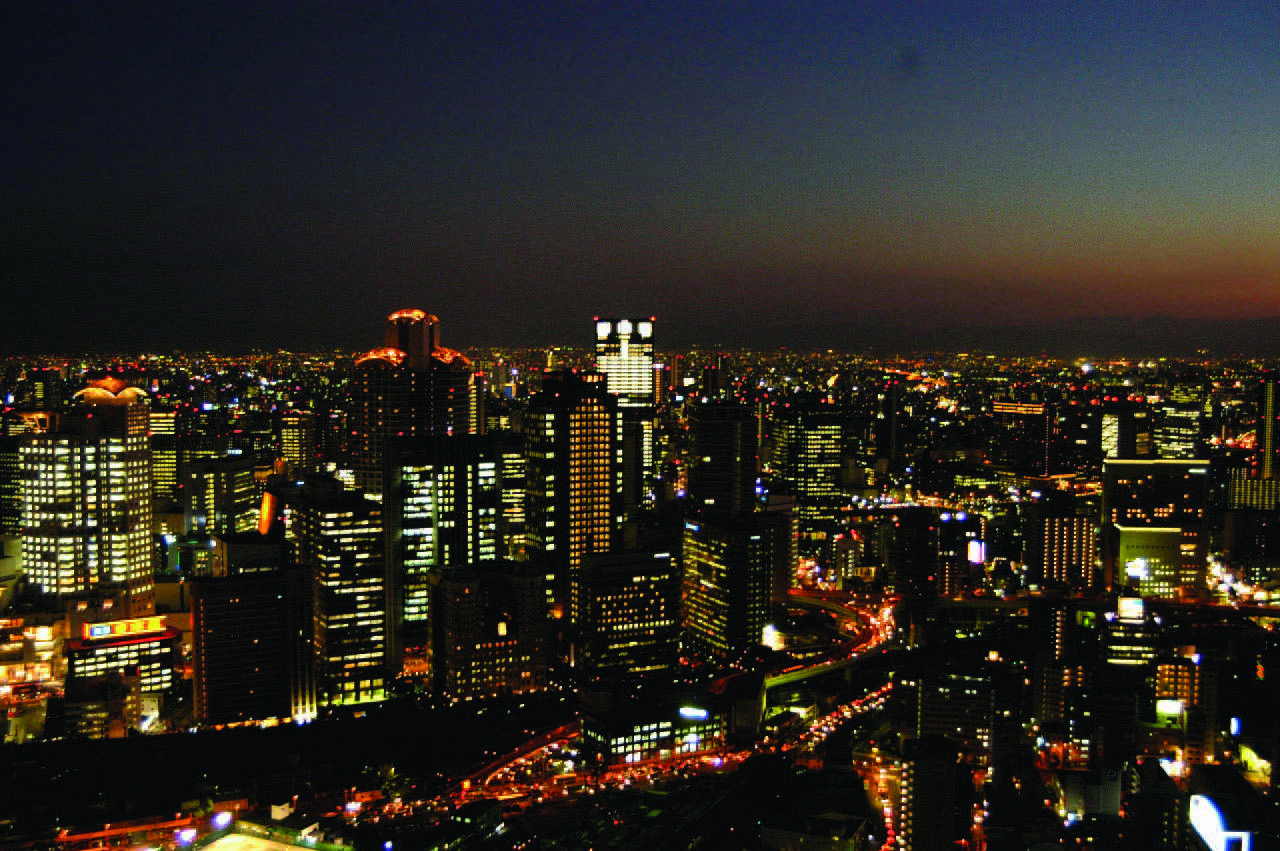 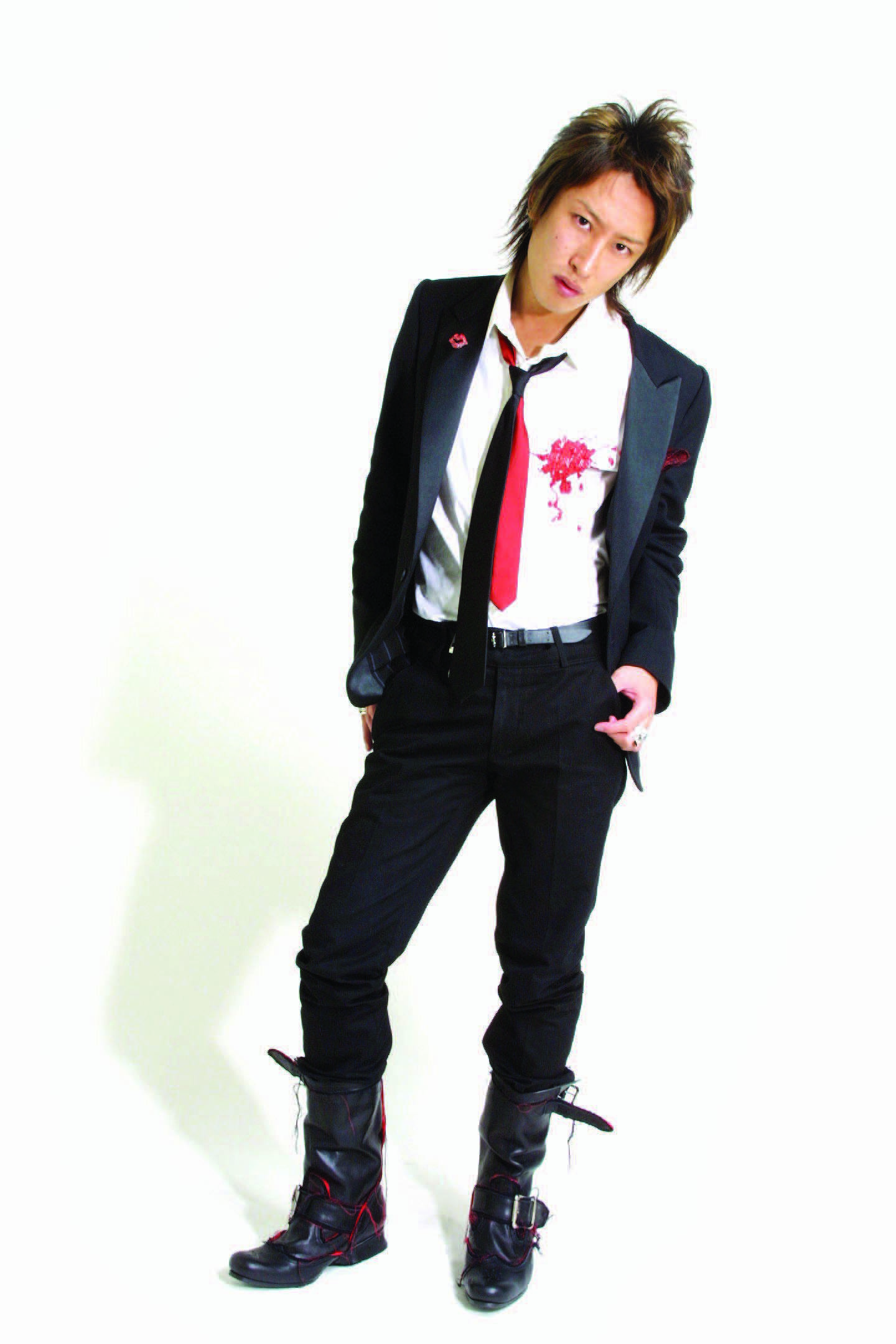