A FILM BY Zhang Yimou

A FILM BY Zhang Yimou

China, Later Tang Dynasty, 10th Century. On the eve of the Chong Yang Festival, golden flowers fill the Imperial Palace. The Emperor returns with his second son, Prince Jie, to celebrate the holiday with his family despite the chilled relations between the Emperor and the Empress. For many years, the Empress and Crown Prince Xiang, her stepson, have had an illicit affair. Feeling trapped, Prince Xiang dreams of escaping the palace with his secret love Chan, the Imperial Doctor’s daughter. Price Jie, the faithful son, worries over the Empress’s health and her obsession with golden chrysanthemums. Could she be headed down an ominous path? Meanwhile, The Emperor harbors clandestine plans that only the Imperial Doctor is privy to. When the Emperor senses a looming threat, he relocates the doctor’s family from the Palace. While they are en route, assassins attack them. Chan and her mother are forced back to the palace. Their return sets off a tumultuous sequence of dar surprises.
Original Languages: Mandarin
Genre: Drama, World Cinema
Running Time: 114 min.
Year: 2006 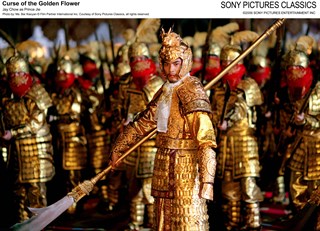 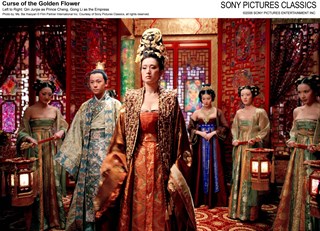 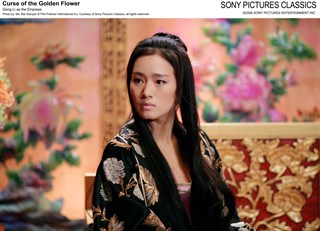 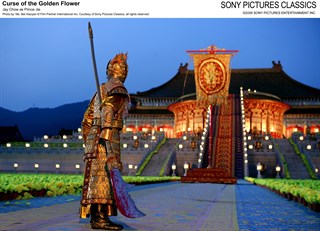 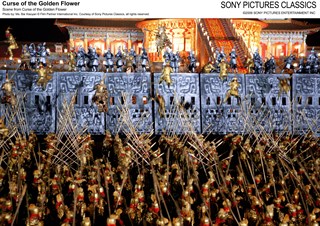 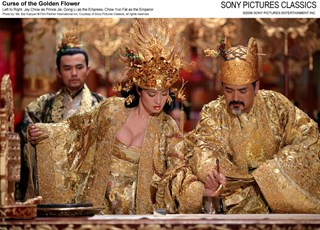 FILMS RELATED TO Curse of the Golden Flower

Curse of the Golden Flower 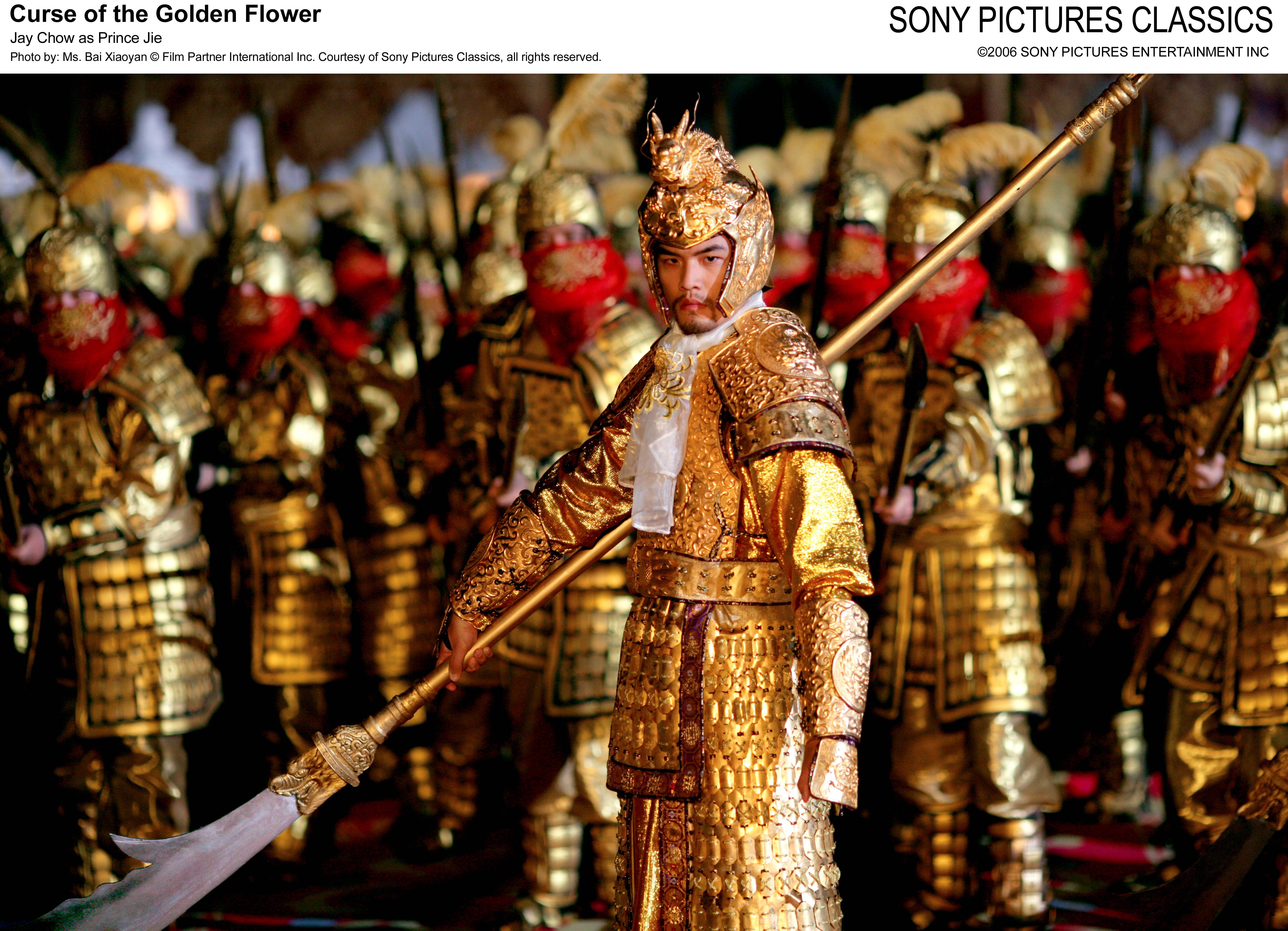 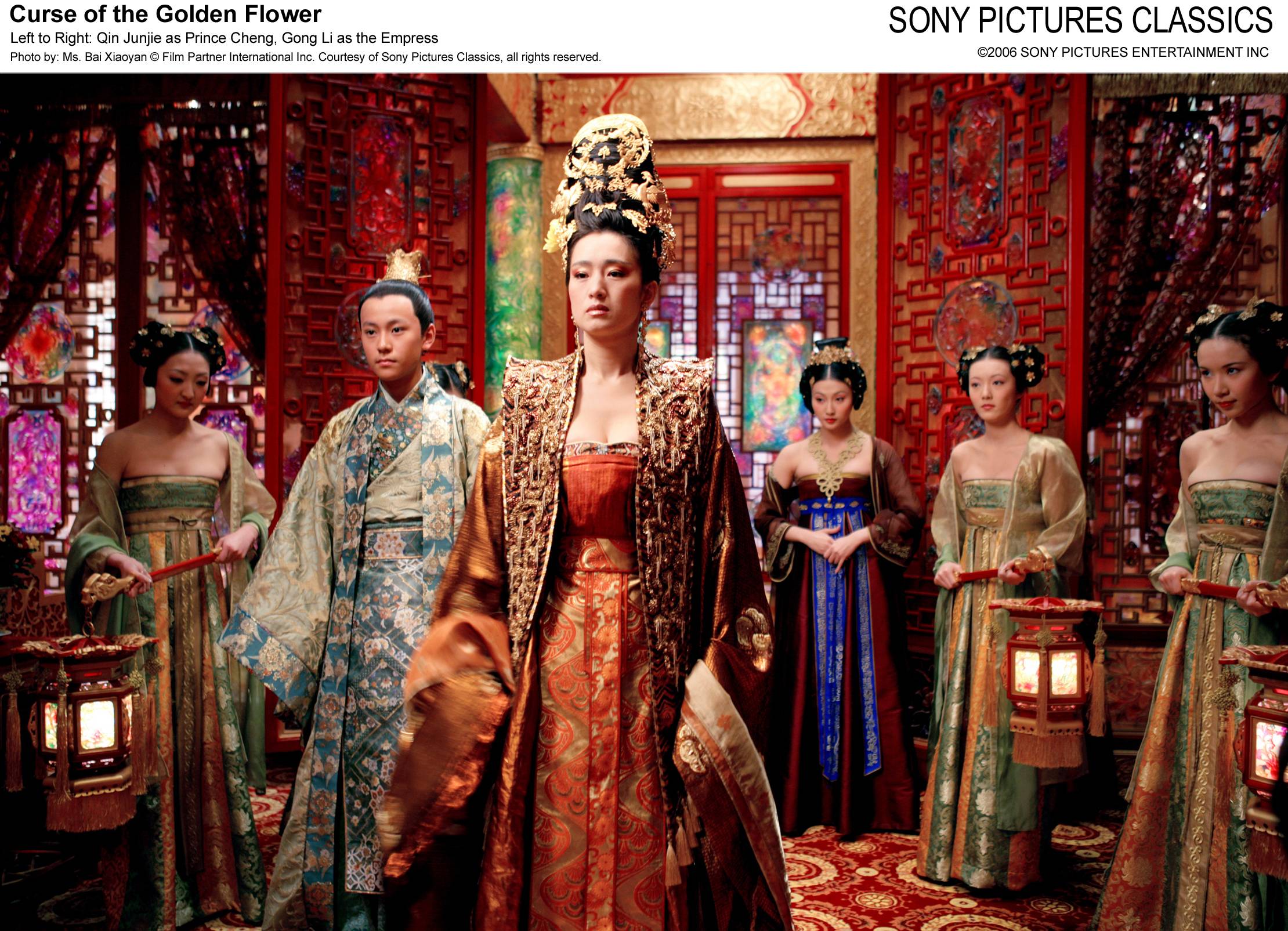 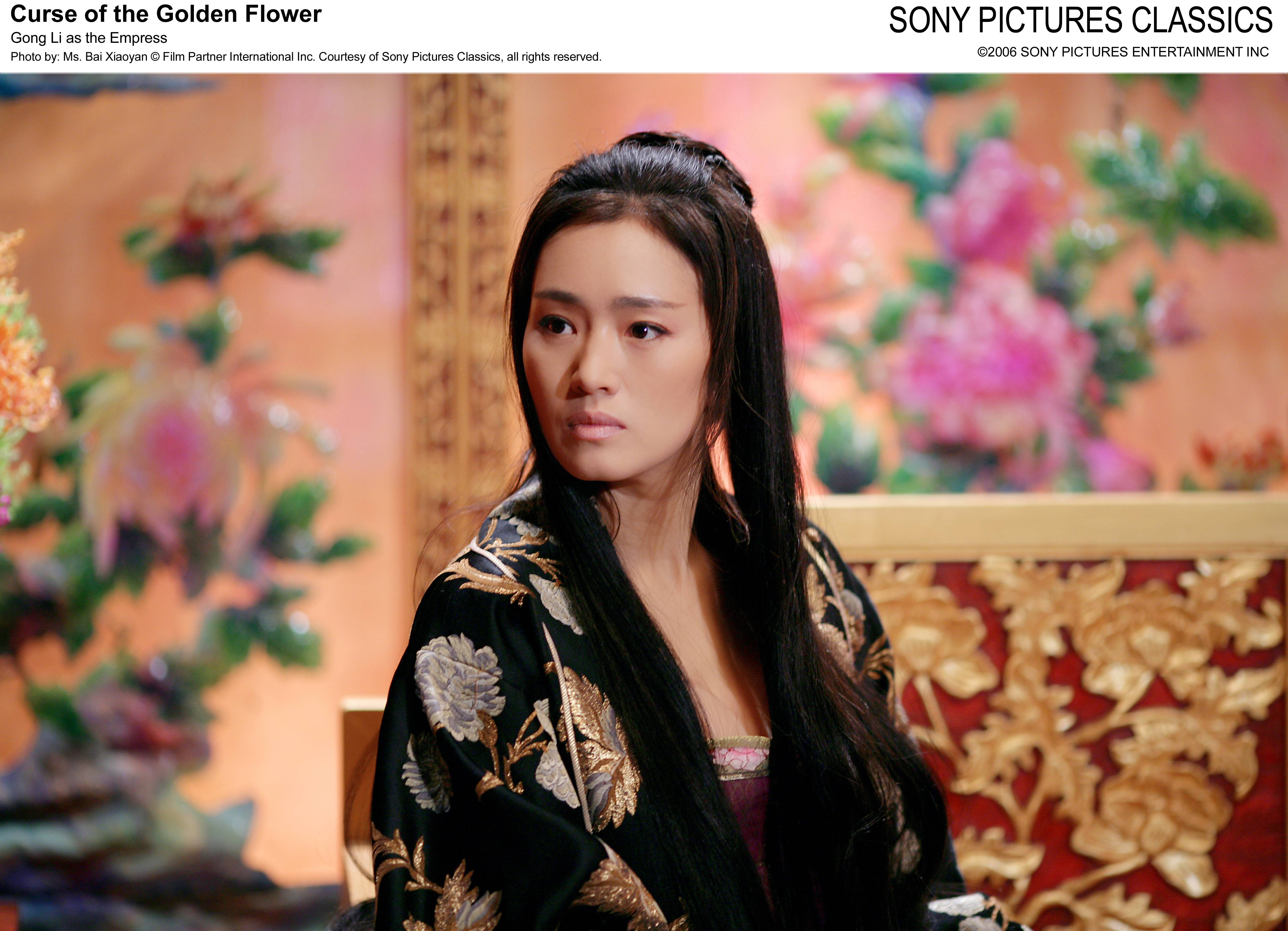 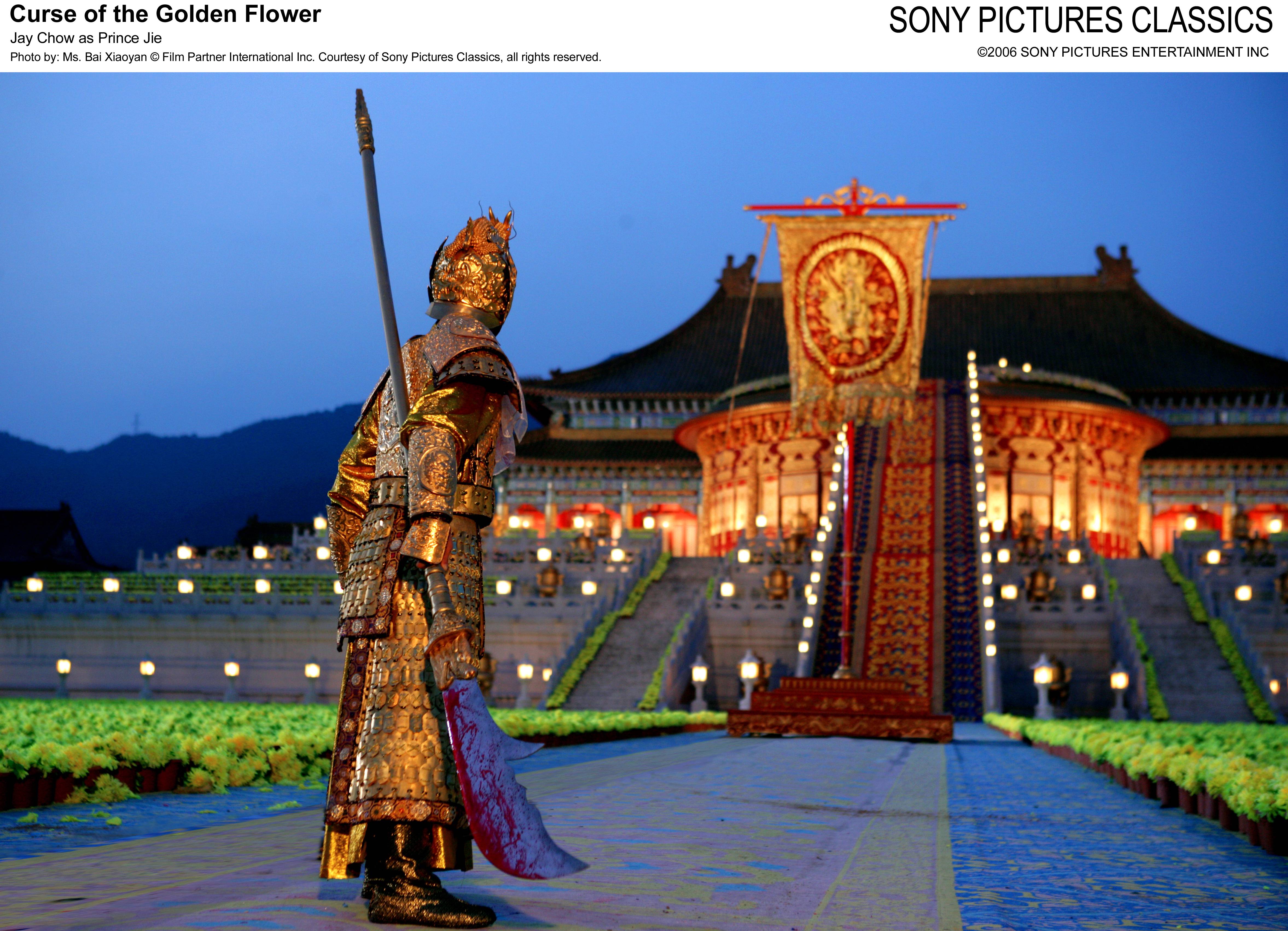 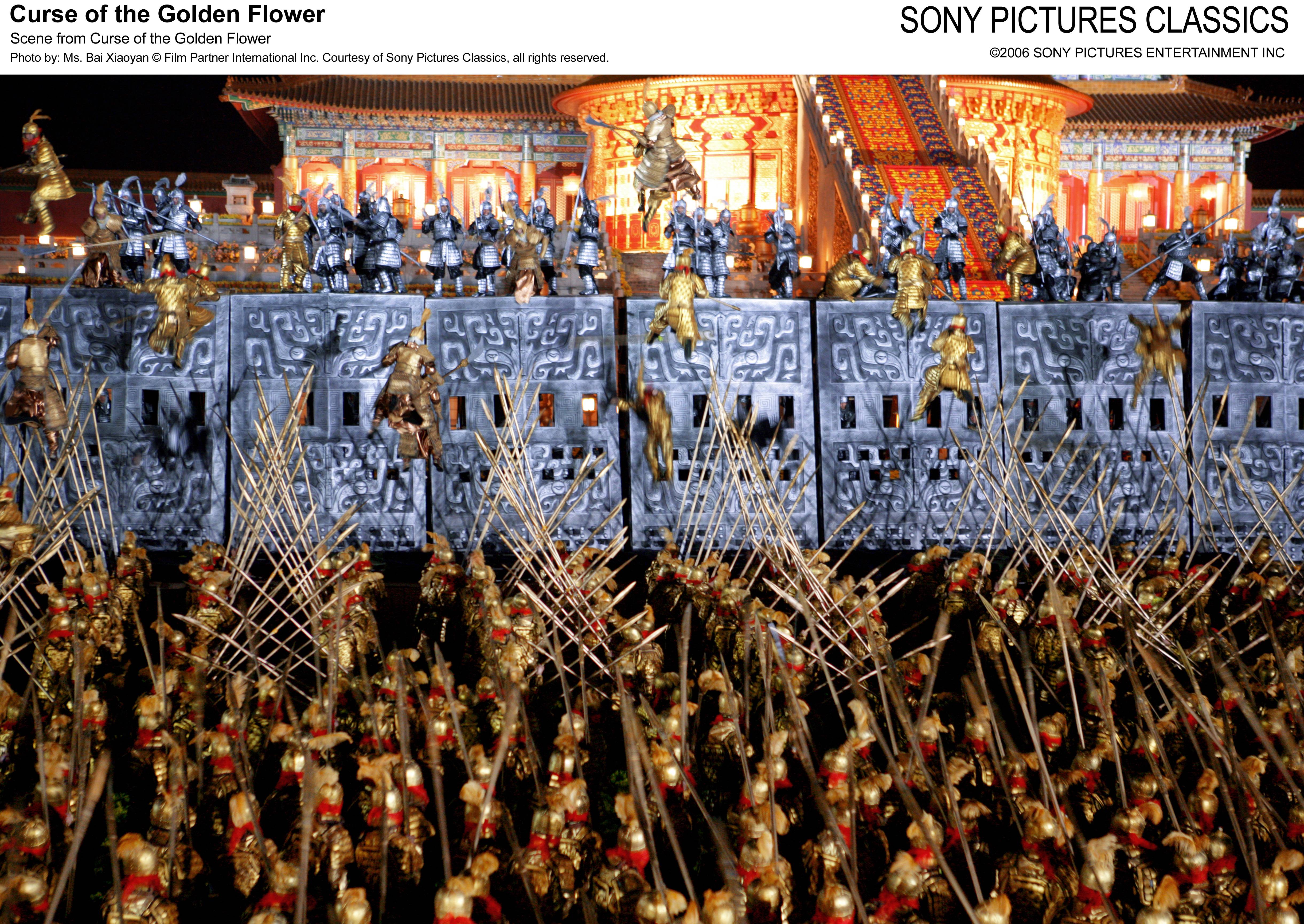 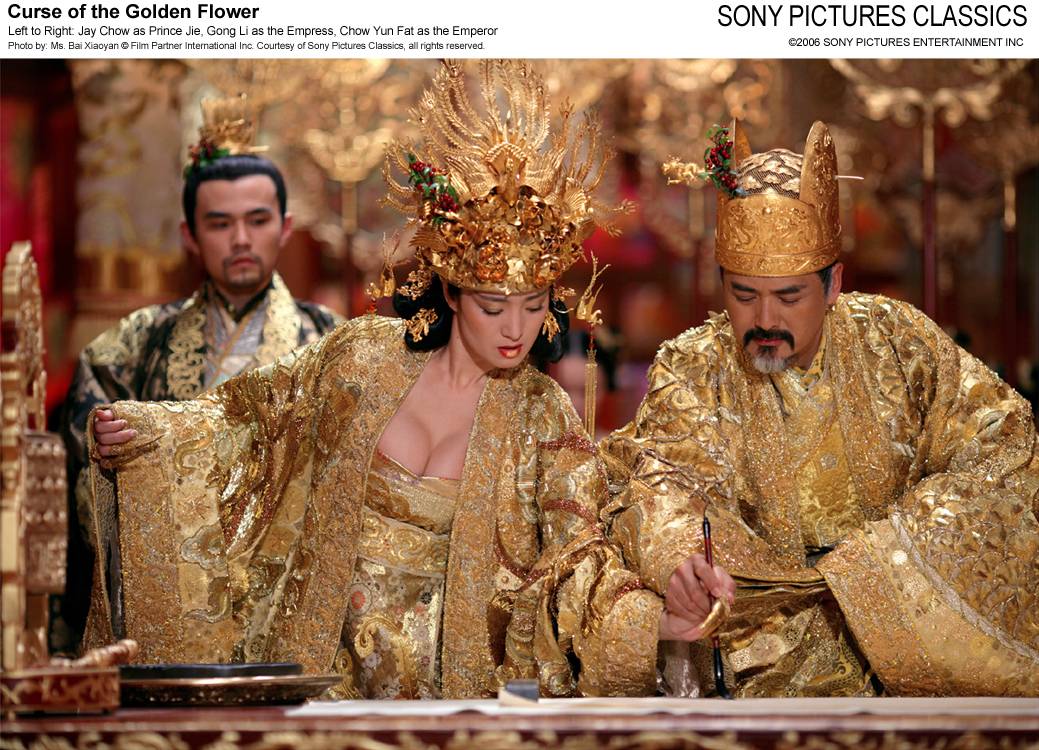