A FILM BY Matthew Atkinson

A FILM BY Matthew Atkinson

Brian and Jack were inseparable; now they barely speak. Their formerly close-knit group has all but disbanded in the wake of encroaching adulthood. But when Jack tries to hang himself from a plant hook while house-sitting, he inadvertently triggers an impromptu reunion that brings the old gang back together and could change everything... forever. Welcome to DAKOTA: friendship, fistfights, concussions, quarter-life crises, blow-ups, breakdowns, toy guns, telemarketing, love, lies, and breakfast - all in someone else's home. In this dark, offbeat comedy everyone comes together to examine what went wrong. Along the way, they may just remind each other what went right. 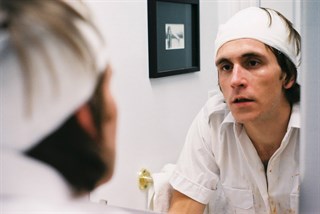 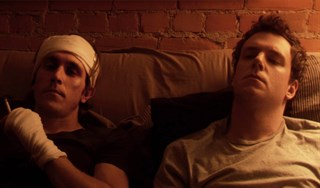 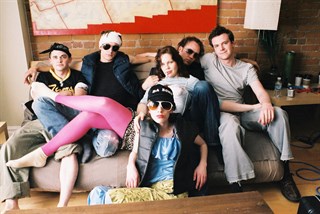 The cast of Dakota. 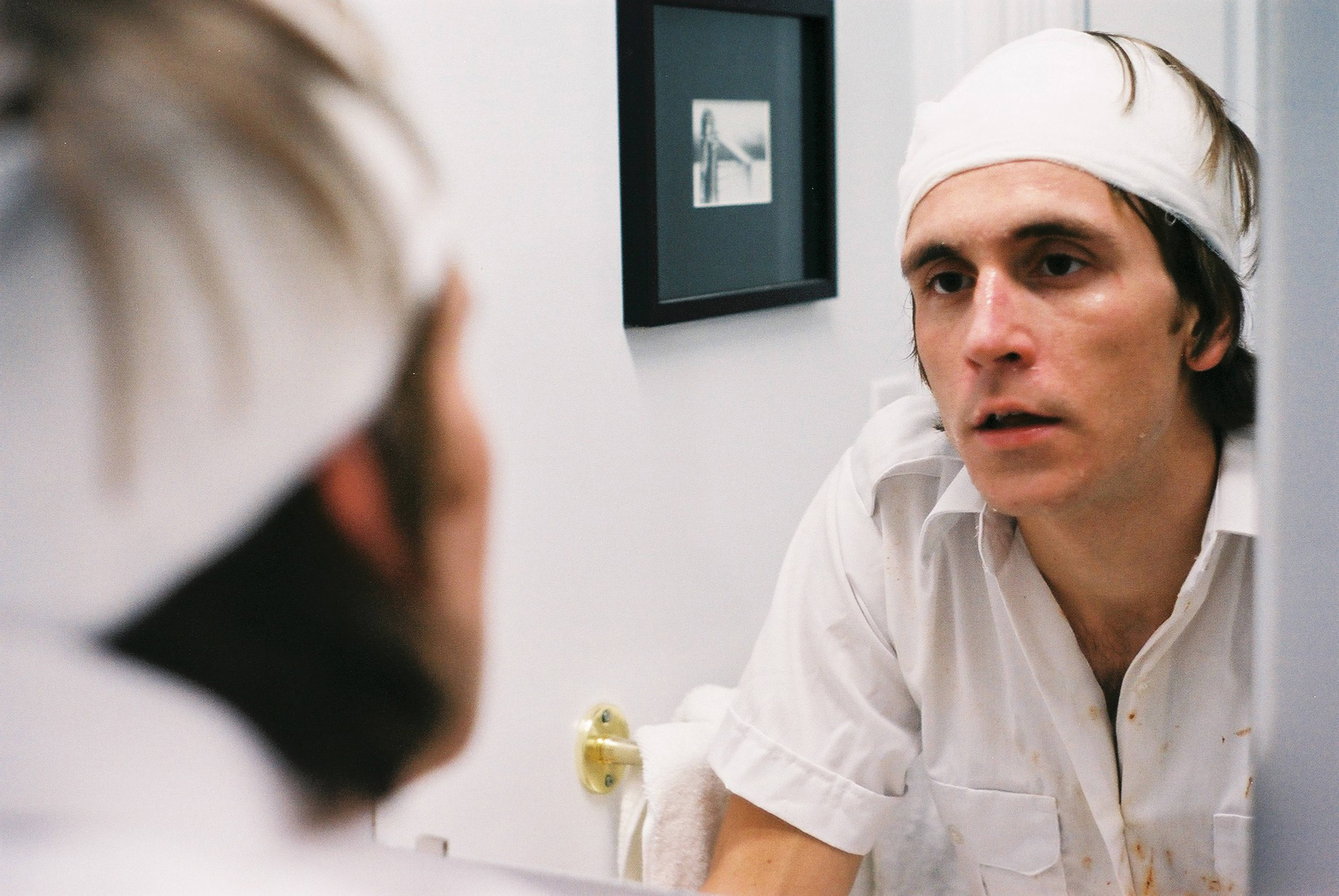 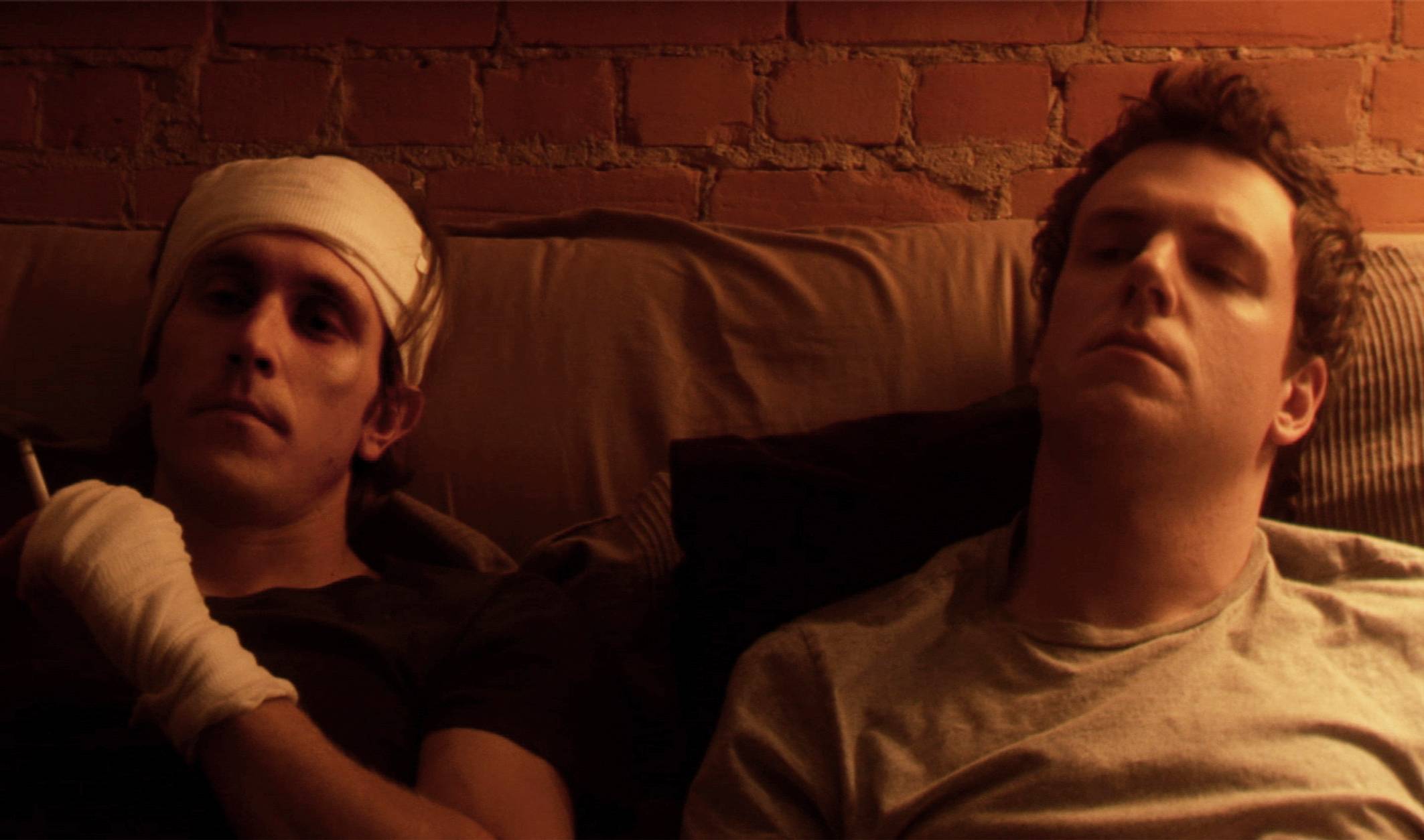 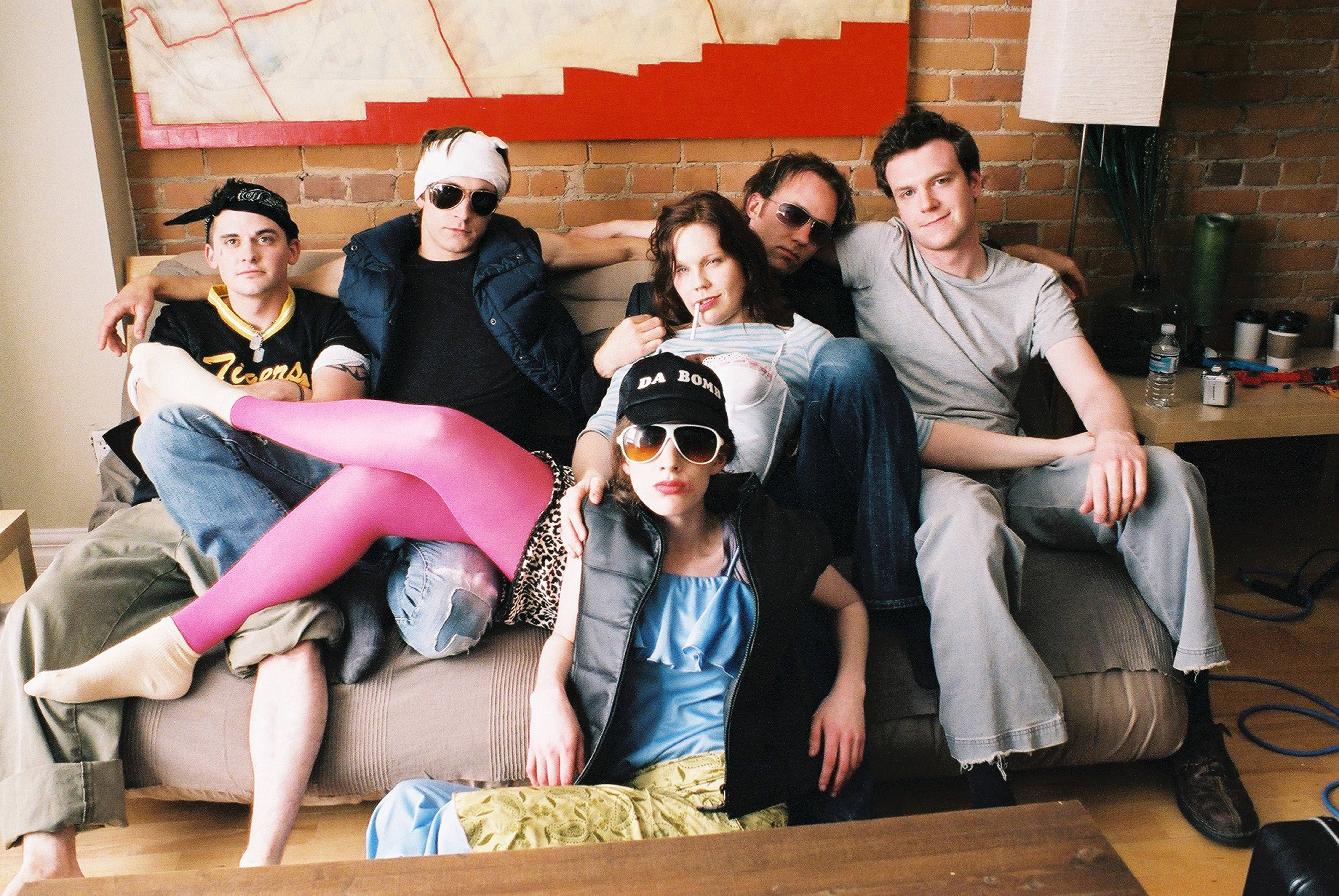 The cast of Dakota.
Download Full Size
Previous Next