A FILM BY Nina Davenport

A FILM BY Nina Davenport

Soon after the fall of Baghdad, a charismatic 25-year-old film student, Muthana Mohmed, stands in the rubble of his film school and explains to an American television audience that his dream of becoming a filmmaker has been destroyed - first by Saddam Hussein, then by American bombs. This brief, fortuitous appearance on MTV changes his life forever. Watching in the U.S., actor Liev Schreiber stops channel surfing, utterly captivated. Feeling guilty about a war he opposed, Schreiber decides to extend to the unknown Iraqi a dream opportunity-to come to Prague to intern on an American movie (Everything is Illuminated). Once on set, however, frustrated expectations and cross-cultural misunderstandings complicate the relationship between Muthana and his American benefactors, and good intentions quickly devolve into bad vibes. Filmmaker Nina Davenport becomes increasingly entangled in the young Iraqi's life, as his visa nears expiration and the threat of returning to Baghdad looms.
Original Languages: English/Arabic
Genre: Documentary, World Cinema
Running Time: 95 min.
Year: 2007 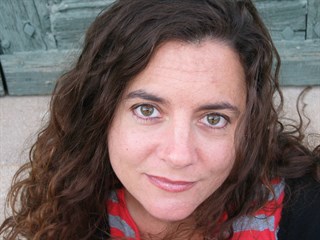 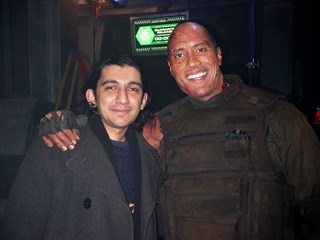 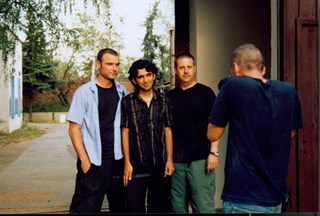 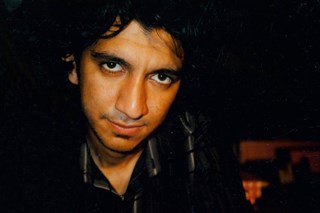 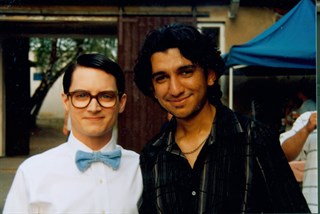 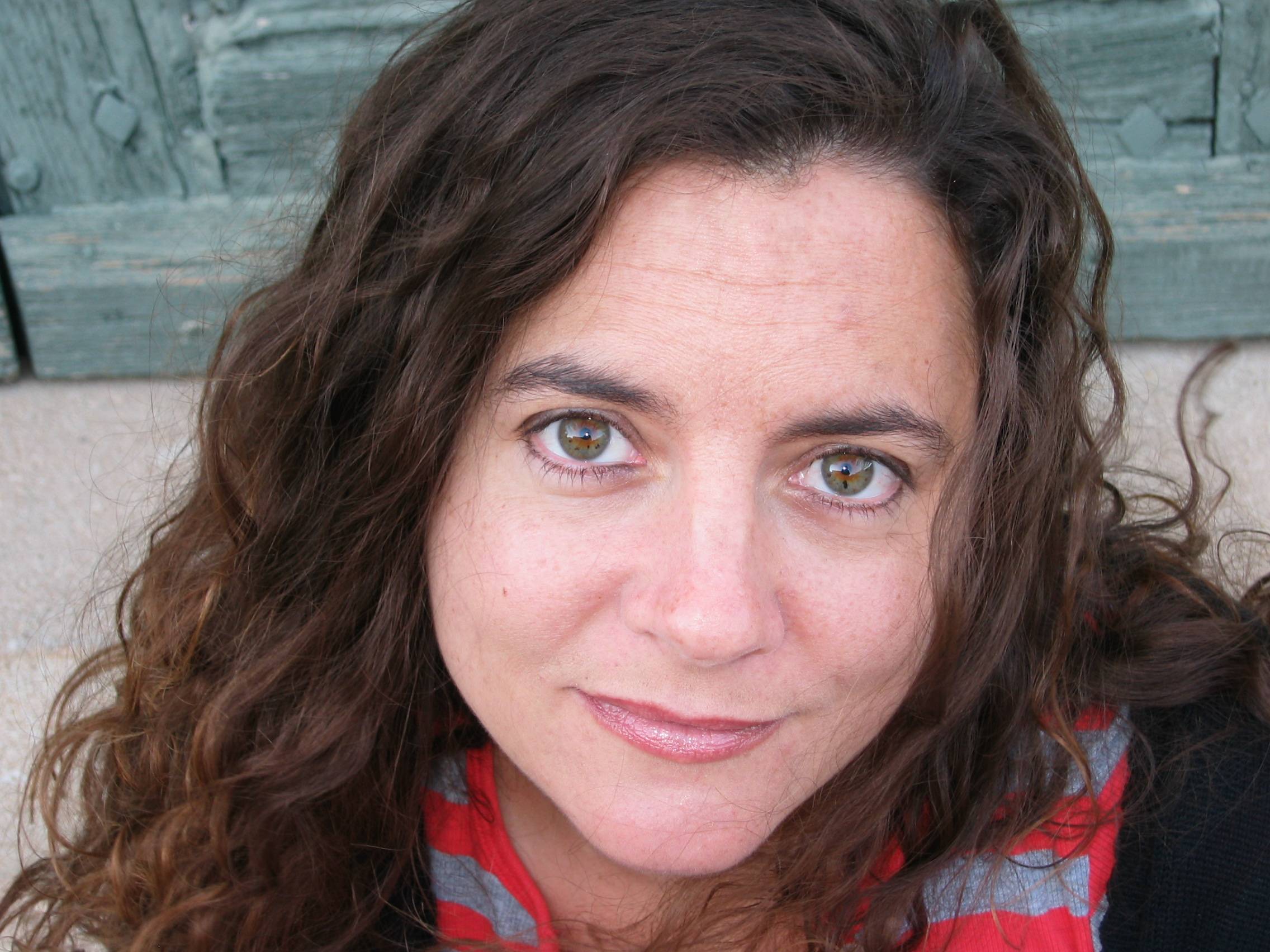 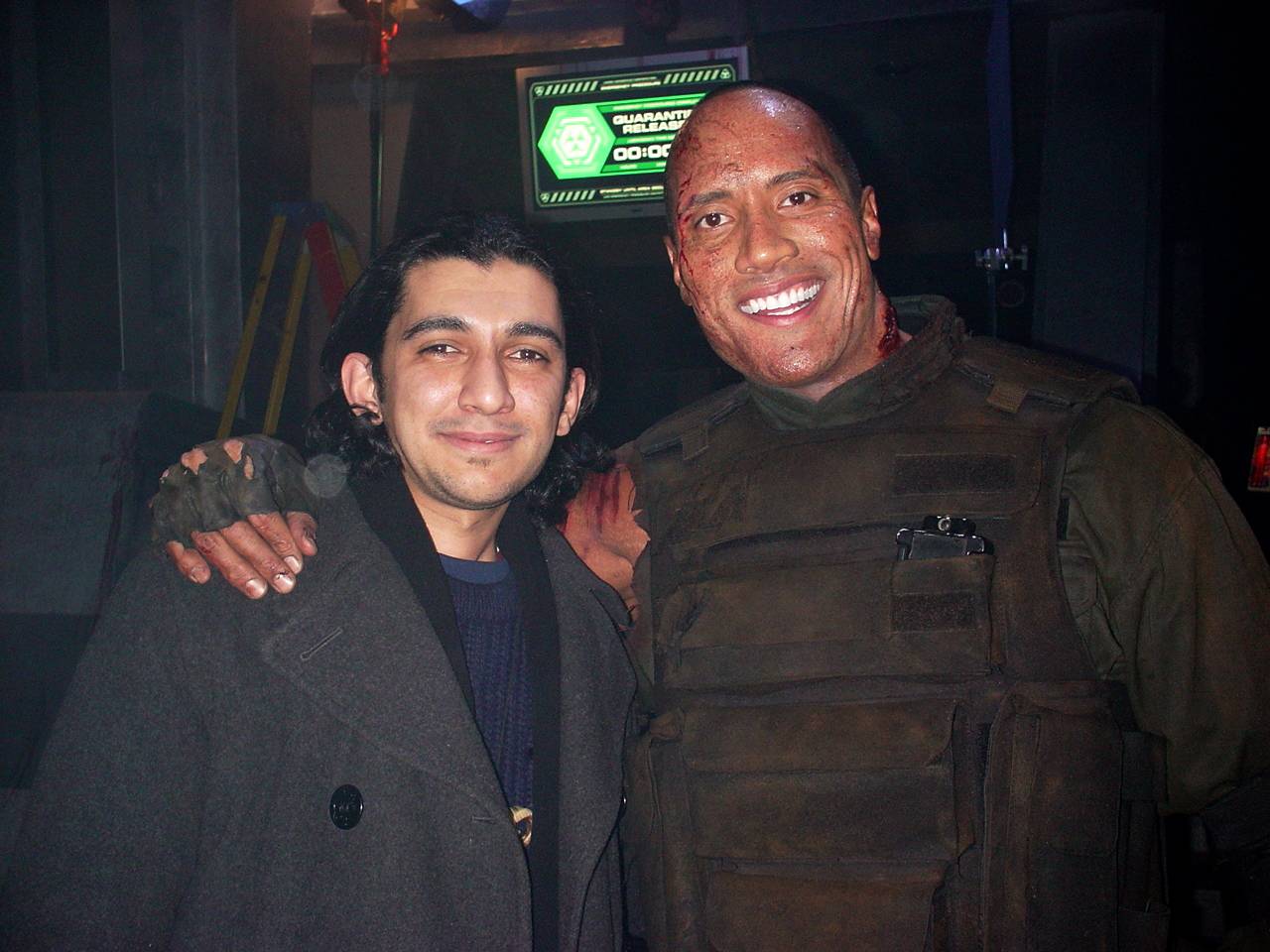 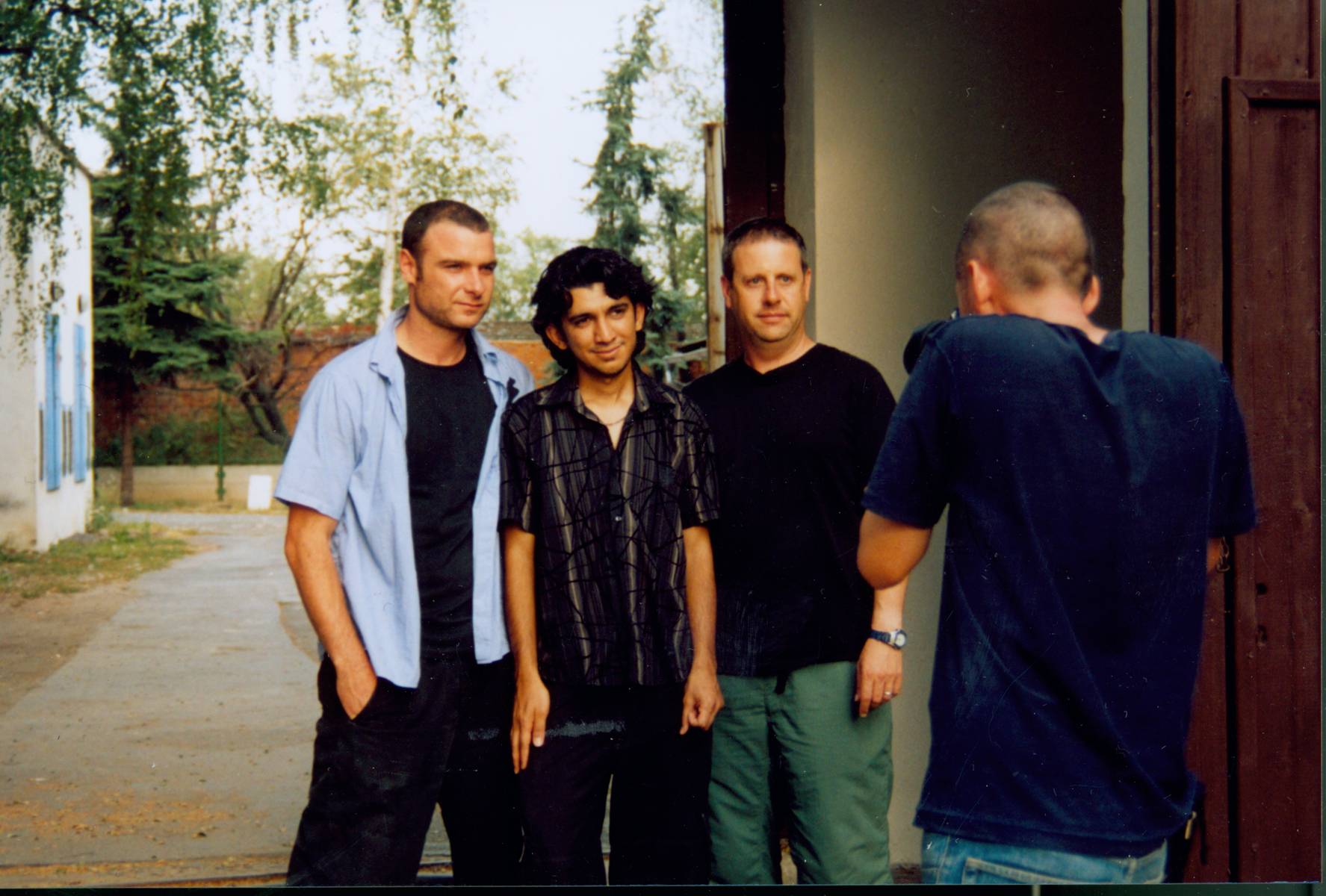 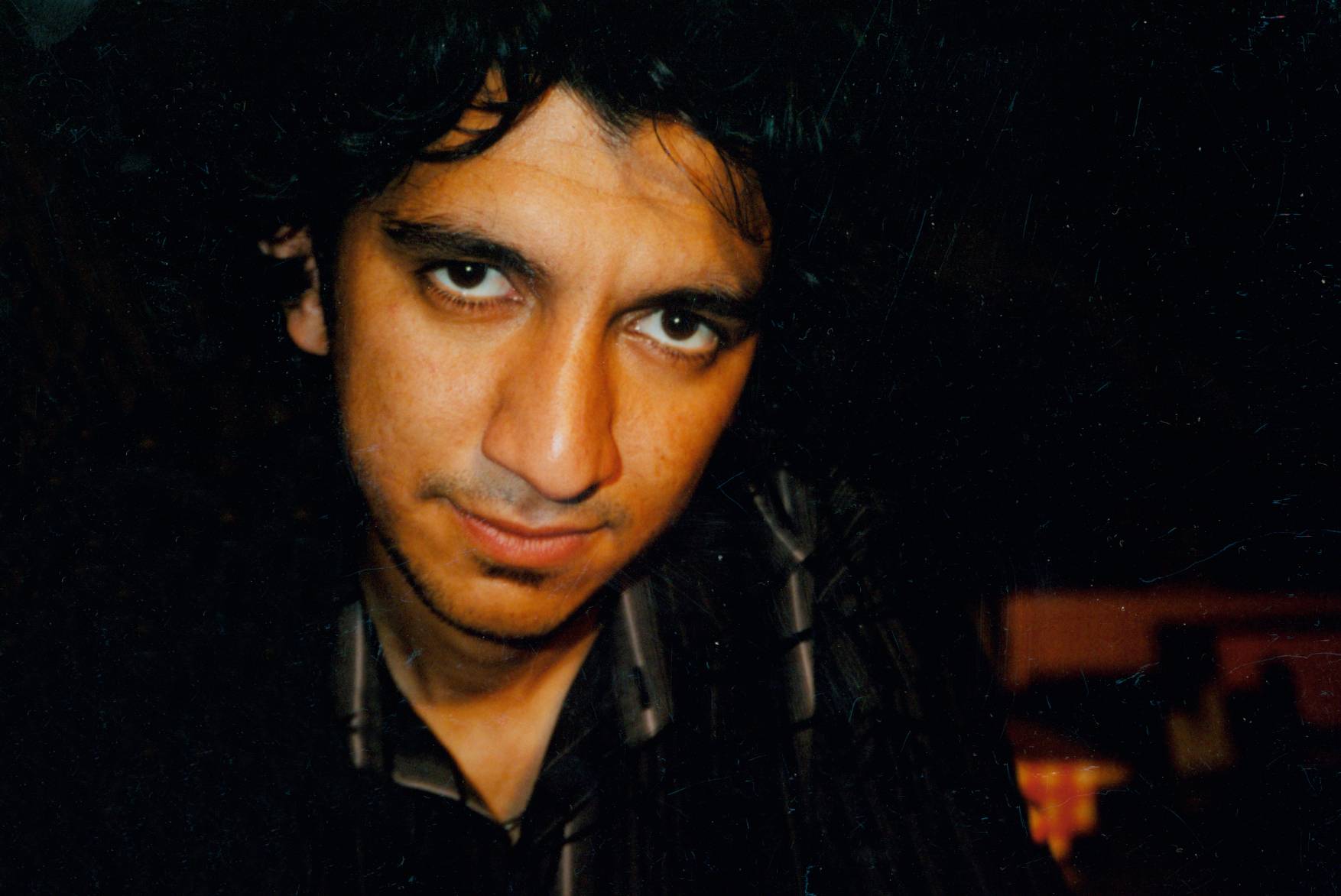 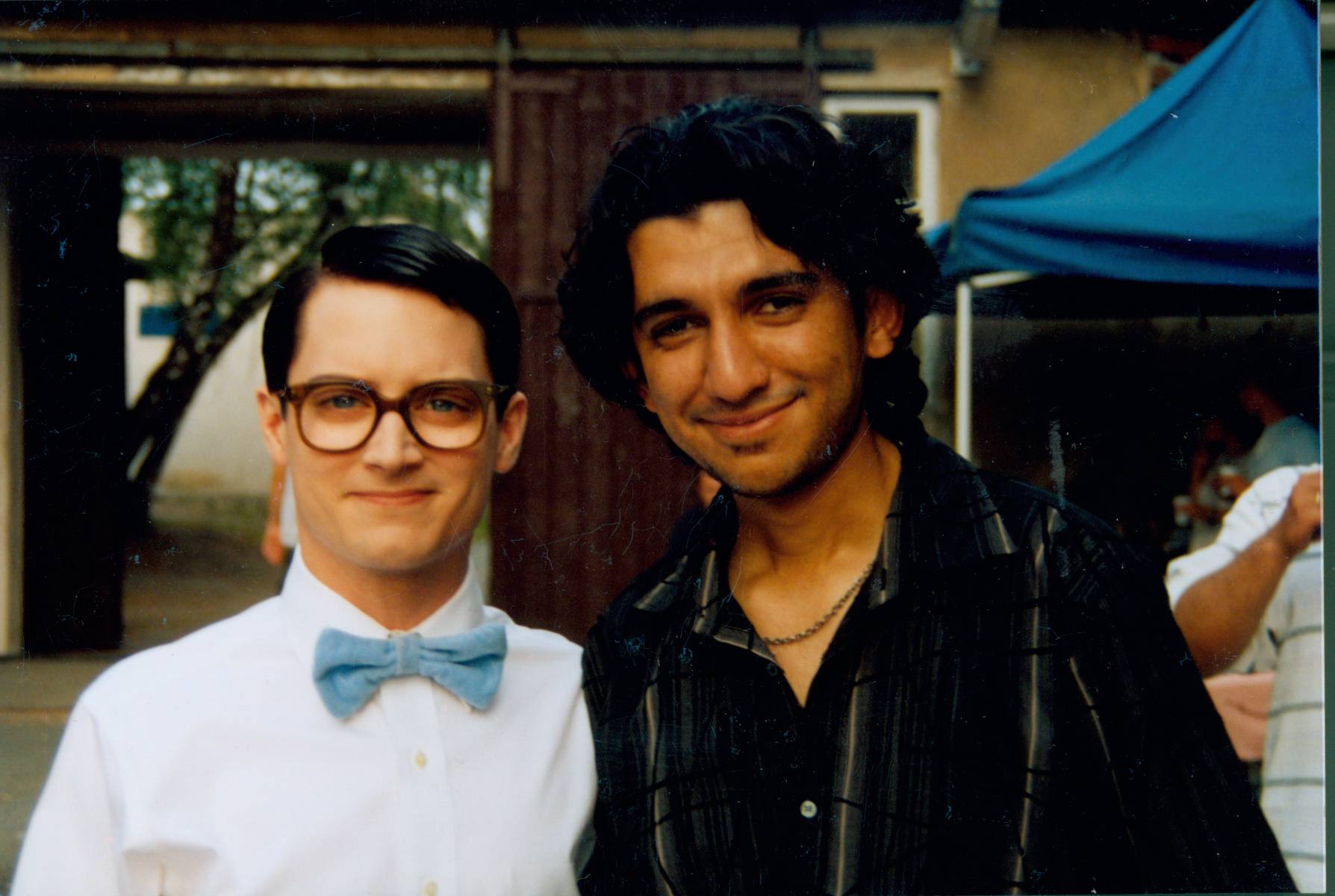