A FILM BY Yaron Zilberman

A FILM BY Yaron Zilberman

Watermarks is the story of the champion women swimmers of the legendary Jewish sports club, Hakoah Vienna. Hakoah ("The Strength" in Hebrew) was founded in 1909 in response to the notorious Aryan Paragraph, which forbade Austrian sports clubs from accepting Jewish athletes. After the political unification of Nazi Germany and Austria in 1938 the Nazis shut down the club, but the swimmers managed to flee the country before the war broke out, thanks to an escape operation organized by Hakoah’s functionaries. Sixty-five years later, director Yaron Zilberman meets the members of the women’s swim team in their homes around the world, and arranges a reunion in their old swimming pool in Vienna, a journey that evokes memories of youth, struggle and triumph.
Original Languages: English, German and Hebrew
Genre: Documentary, World Cinema
Running Time: 80 min
Year: 2004 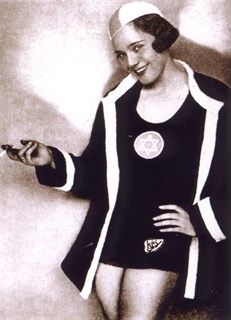 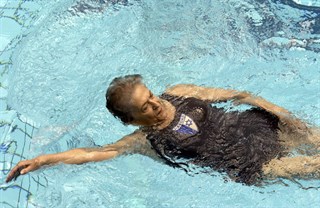 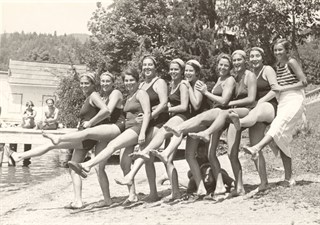 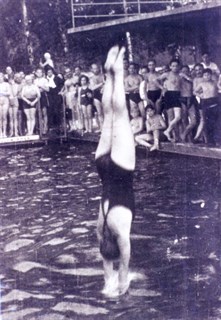 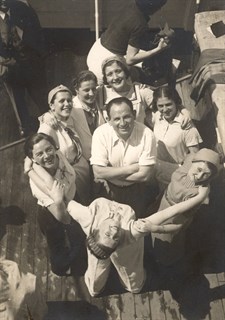 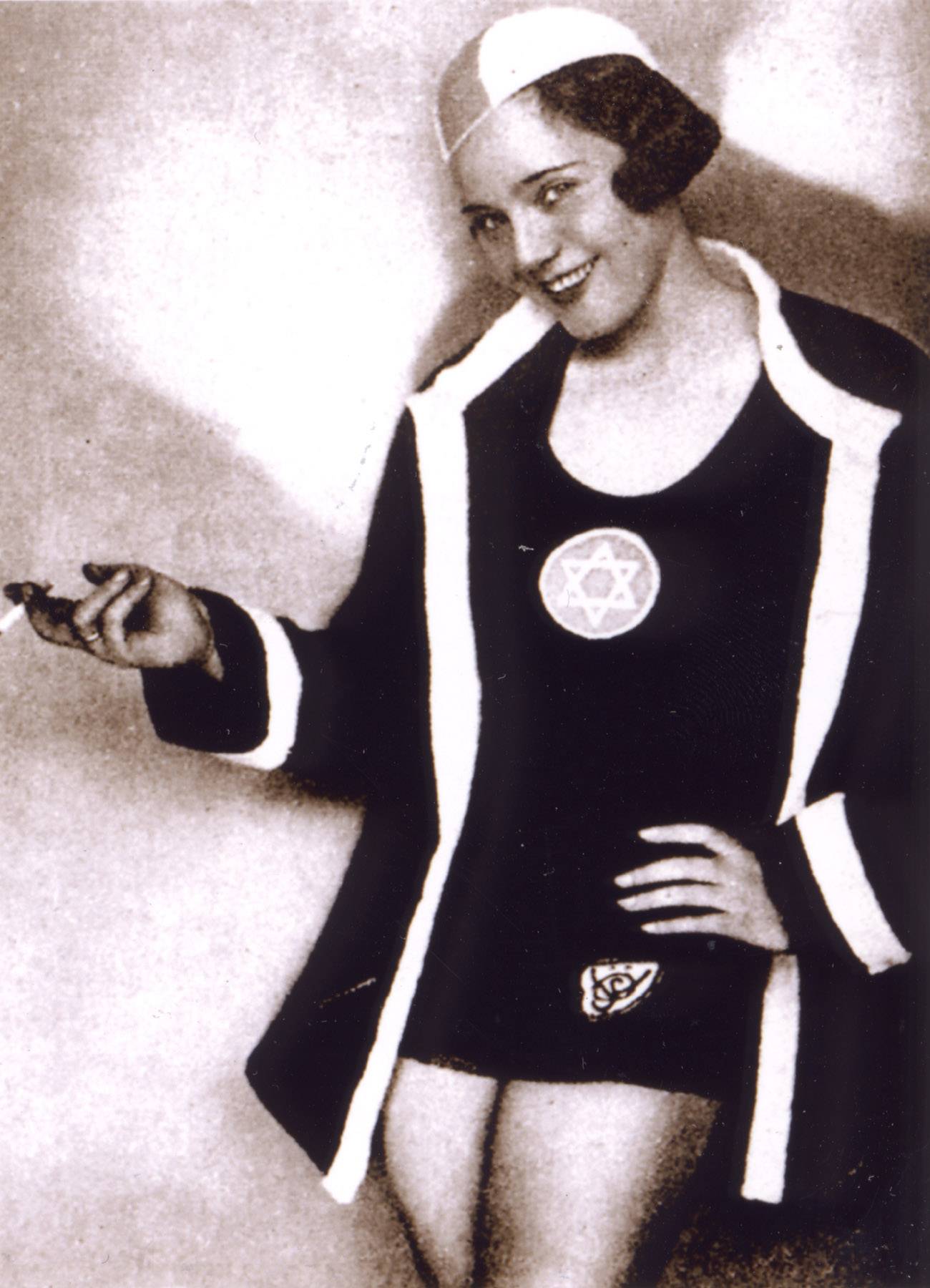 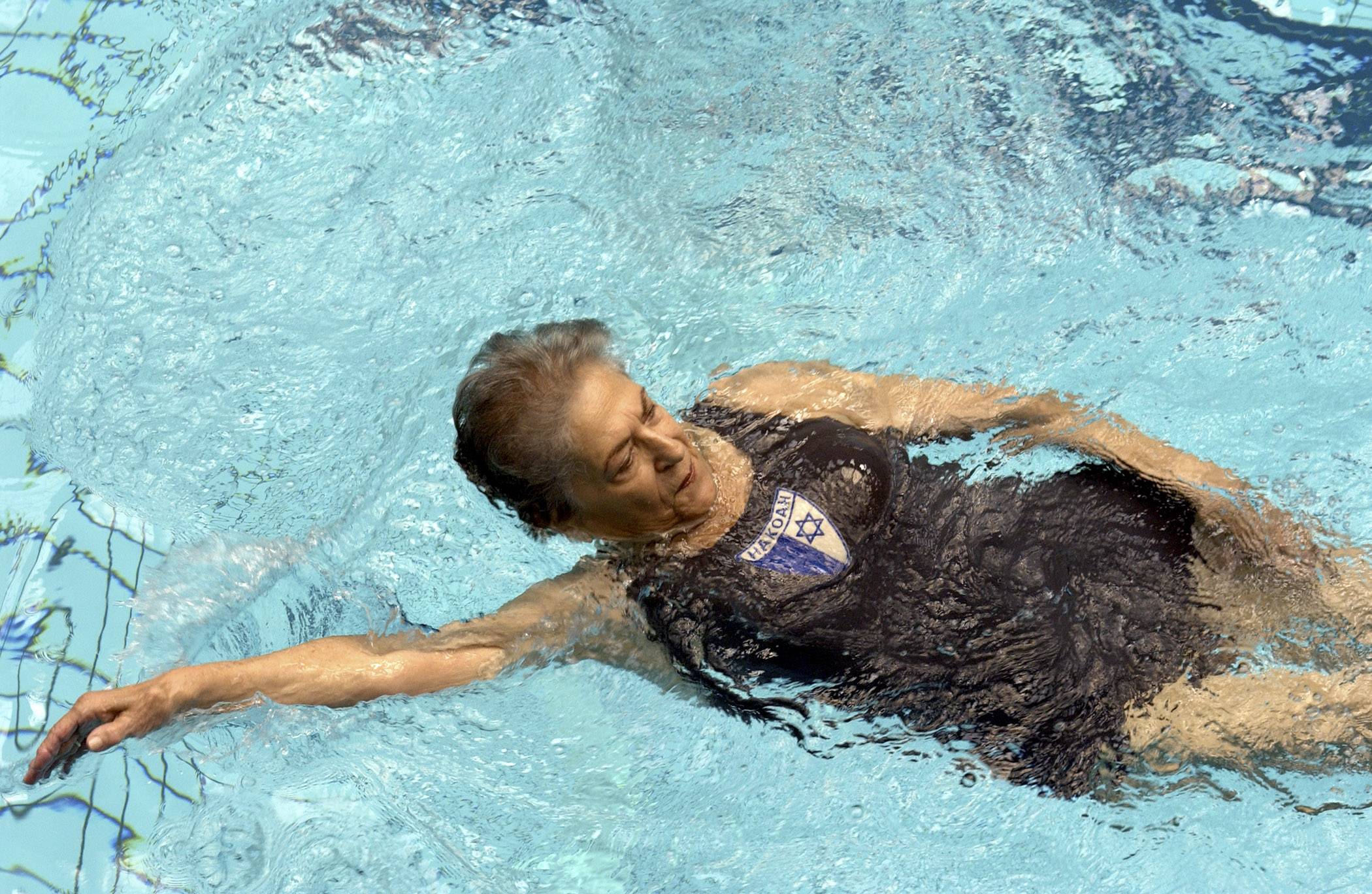 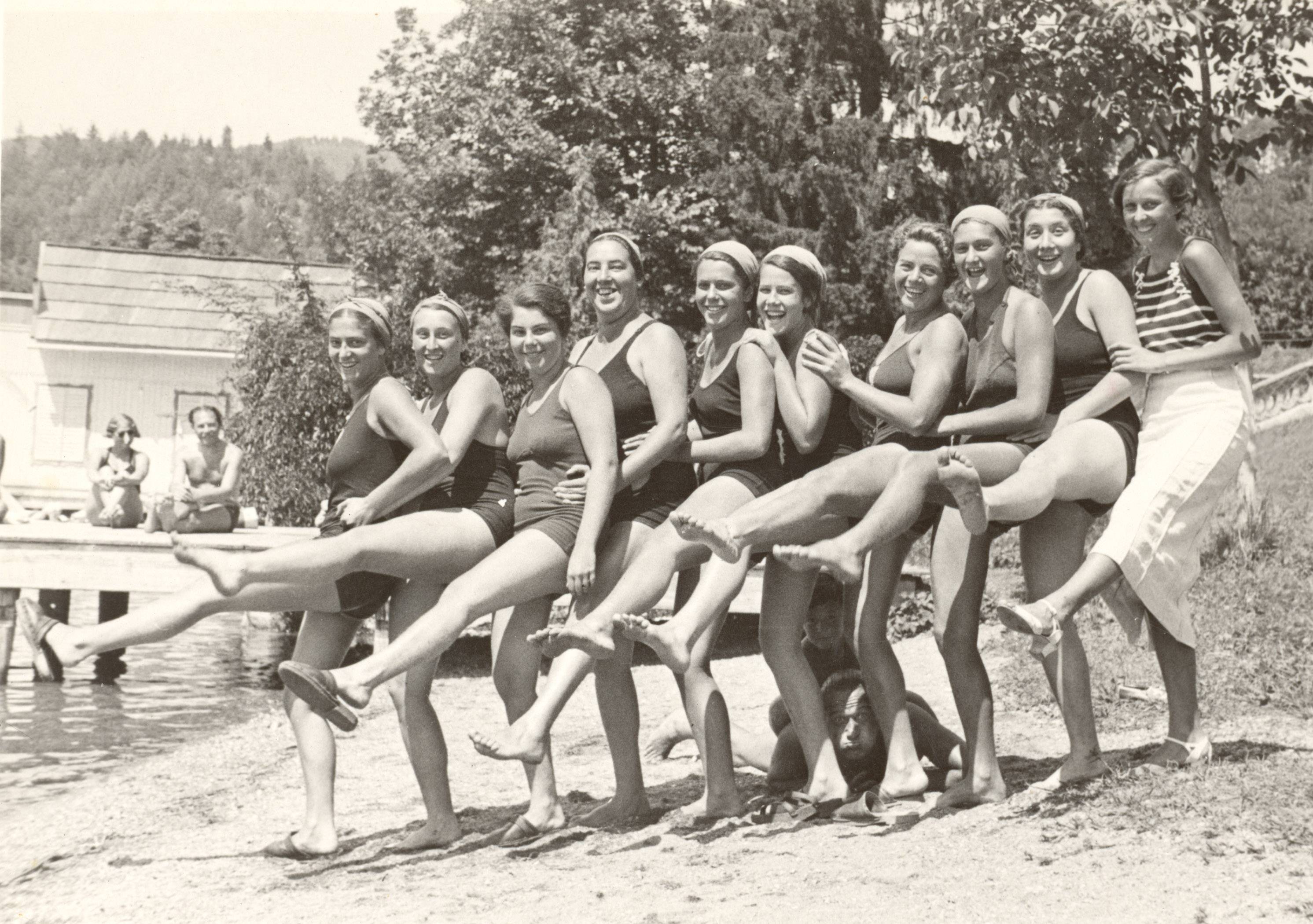 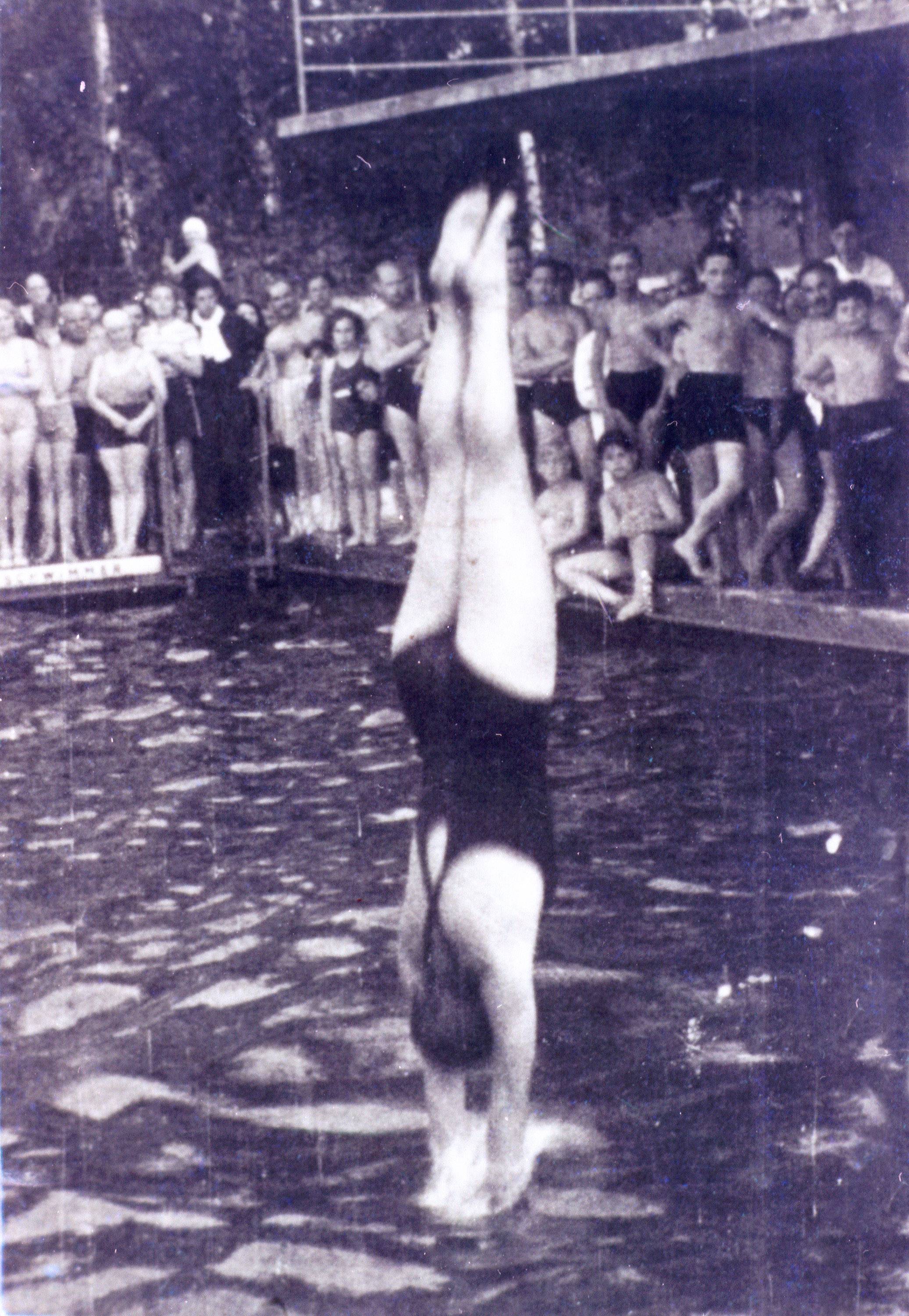 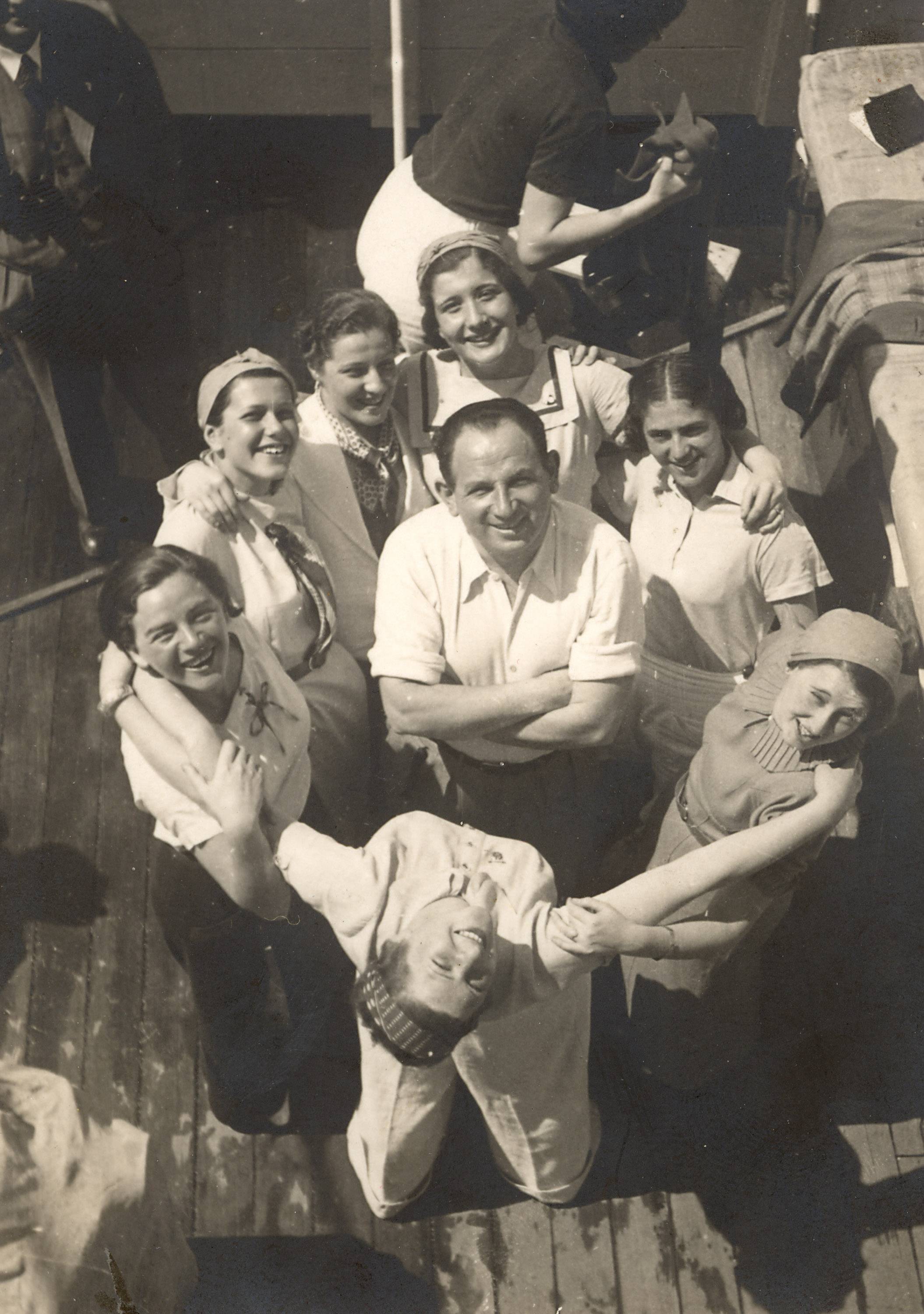