A FILM BY Matt Orlando

A FILM BY Matt Orlando 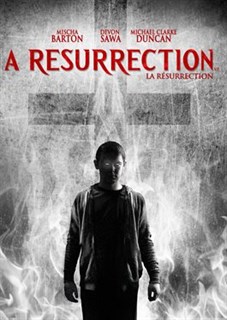 Following the murder of his older brother, a troubled high school student devises a sinister plan to resurrect his sibling from the grave and exact revenge on the students responsible for his death. When these students become trapped in their high school, a guidance counselor, the school principal and a local police officer must fight to save them before the resurrected brother kills them all.

FILMS RELATED TO Resurrection, A