A FILM BY Roger Michell

A FILM BY Roger Michell

Synopsis / Credits Photos Buy Now ITunes
A brazenly sexual film! Provocative but admirably honest.
-Desson Thomson, Washington Post
Anne Reid gives a courageous performance.
-Adam Nayman, Eye Weekly
A thoughtful, beautifully acted story about feeling alive before it's too late to feel anything.
-Jami Barnard, New York Daily News
There is simply not a false note in this film -- every actor looks and behaves so exactly right that it is unthinkable that any other person play his or her role.
-Kevin Thomas, Los Angeles Times

May is an ordinary grandmother from a London suburb. When her husband dies on a family visit to London, she recedes into the background of her busy, metropolitan children's lives. Stuck in an unfamiliar city far from home, May fears that she has become another invisible old lady whose life is more or less over. Until, that is, she falls for Darren, a man half her age who is renovating her son's house and sleeping with her daughter.
Original Languages: English
Genre: Drama
Running Time: 112 min.
Year: 2003 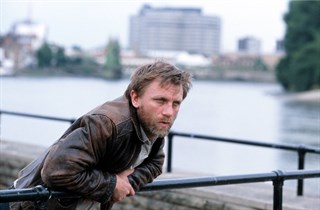 Daniel Craig looking out to sea. 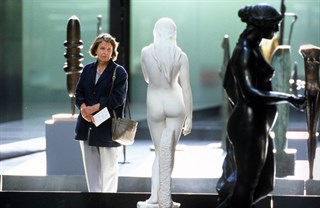 May (Anne Reid) walking through the sculpture gallery

FILMS RELATED TO Mother, The 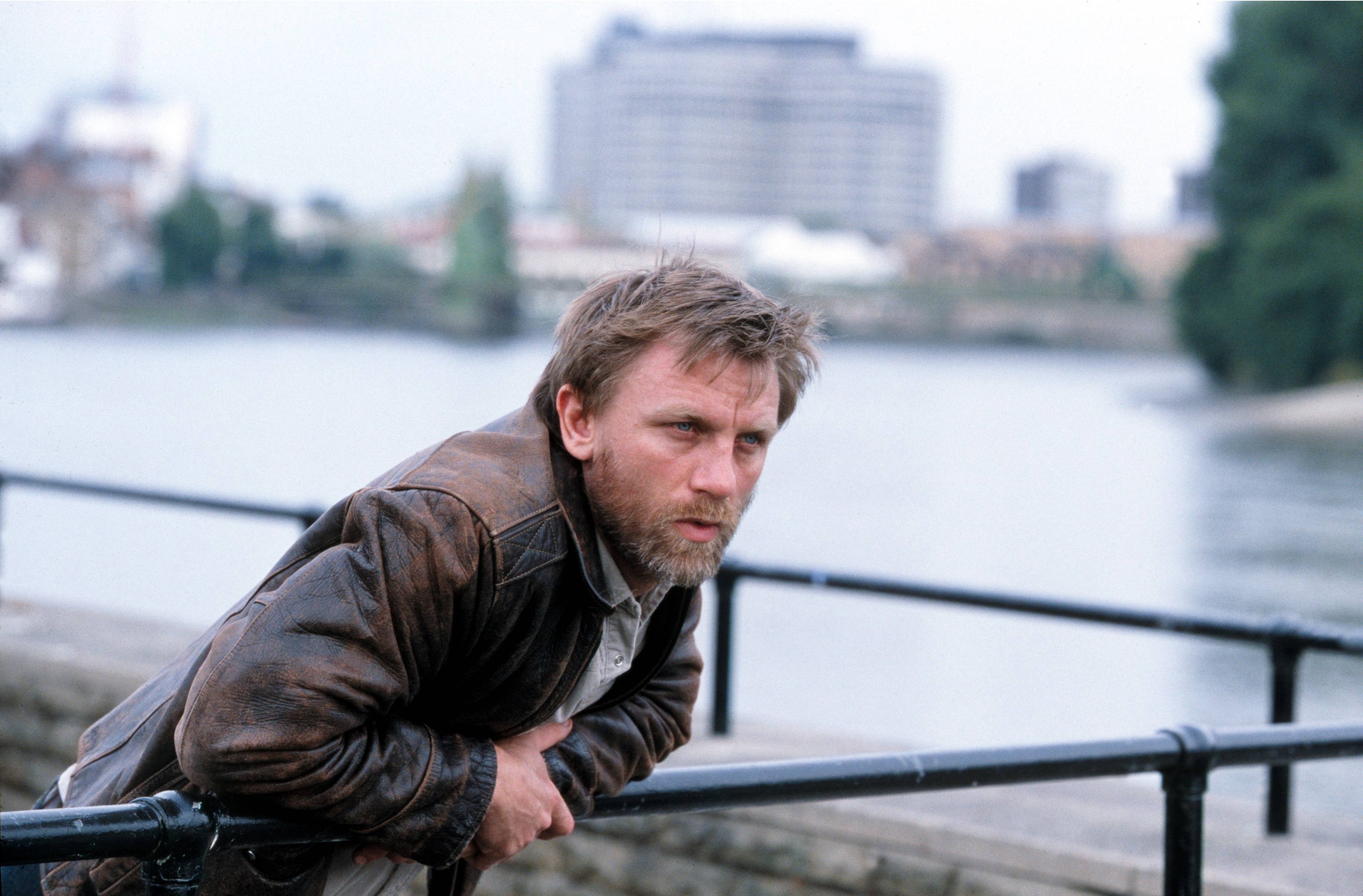 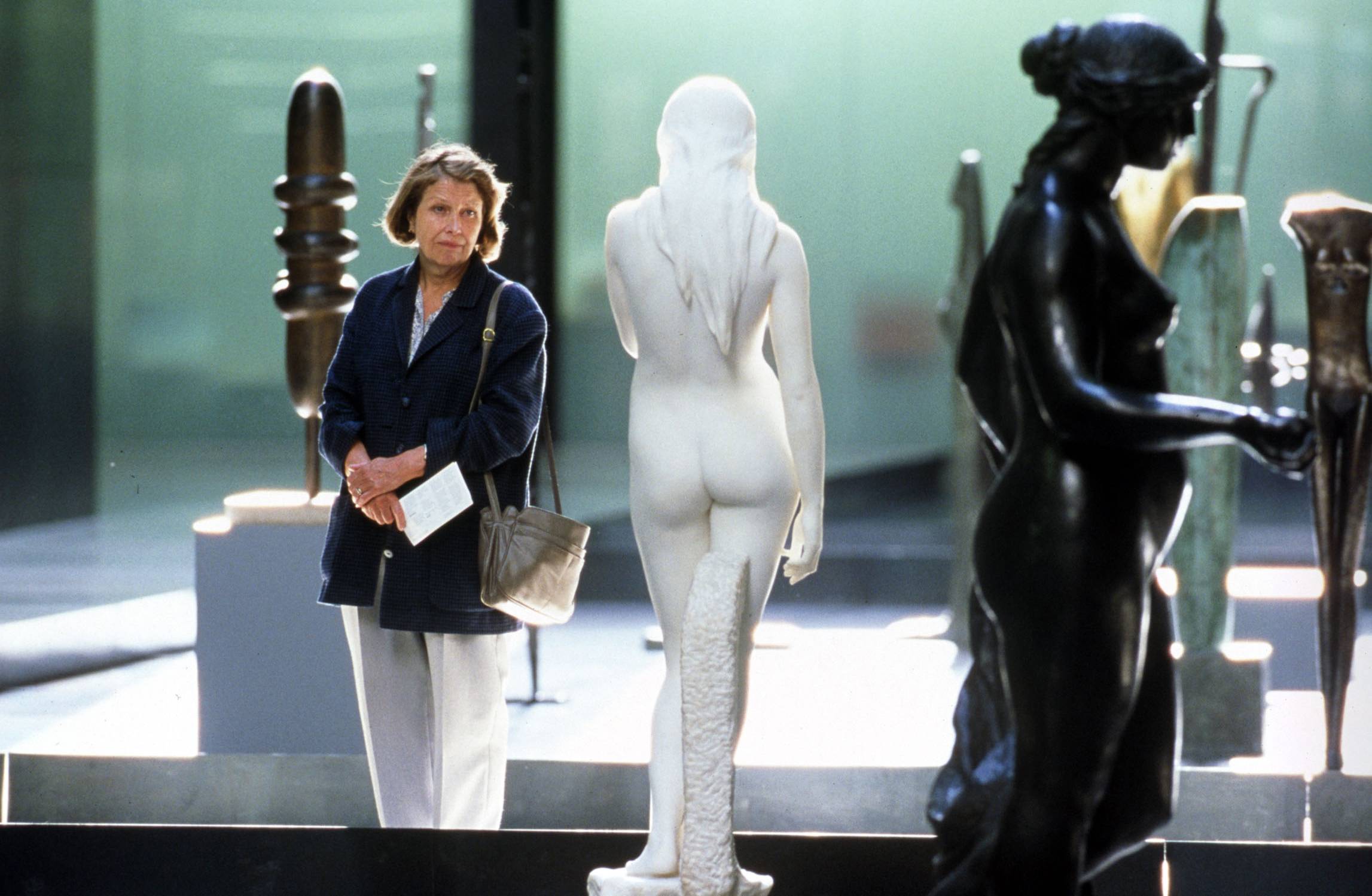