A FILM BY Stefan Krohmer

A FILM BY Stefan Krohmer

At 40, Miriam's life seems ideal. Beautiful and assured, she has a happy relationship with her husband André and their 15-year-old son Nils. But when Nils invites his brazenly sensual teenage girlfriend to spend the holidays with them at their summer home, Miriam finds herself unexpectedly jealous of the young girl's ongoing flirtation with an older man. Her newly awakened bitterness and self-doubt draw her into a secret affair that threatens to bring her happy existence to an abrupt and sudden end.
Original Languages: German
Genre: Drama, World Cinema
Running Time: 97 min.
Year: 2006 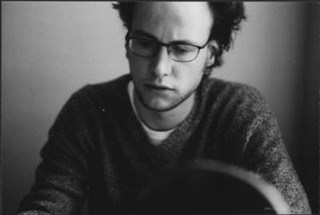 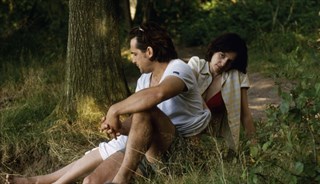 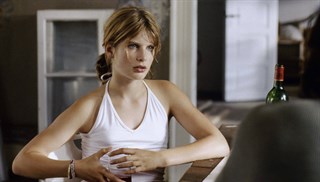 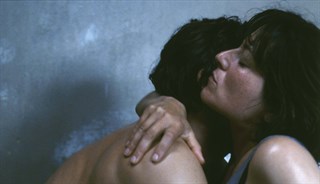 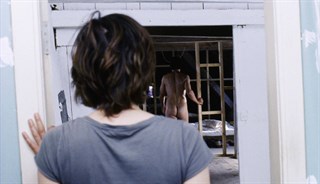 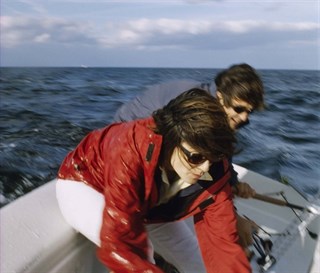 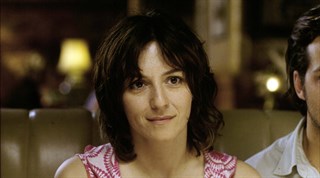 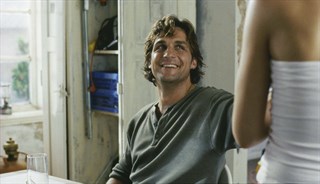 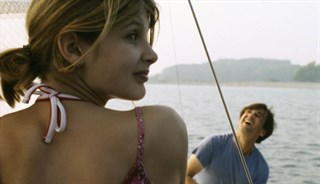 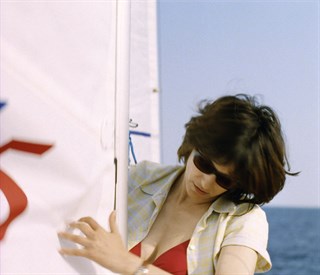 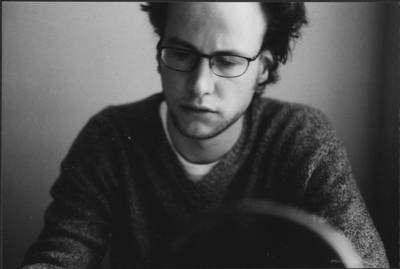 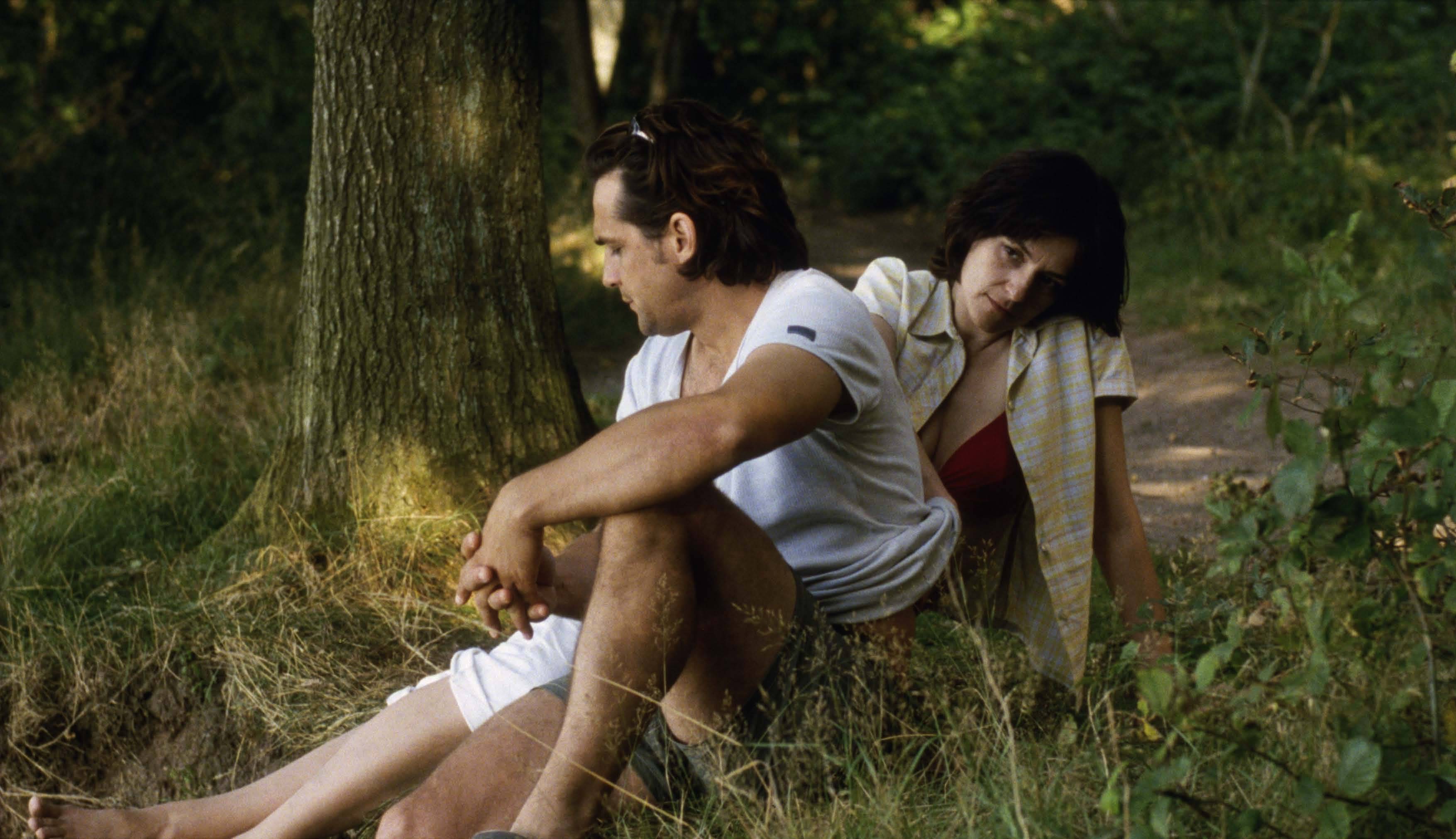 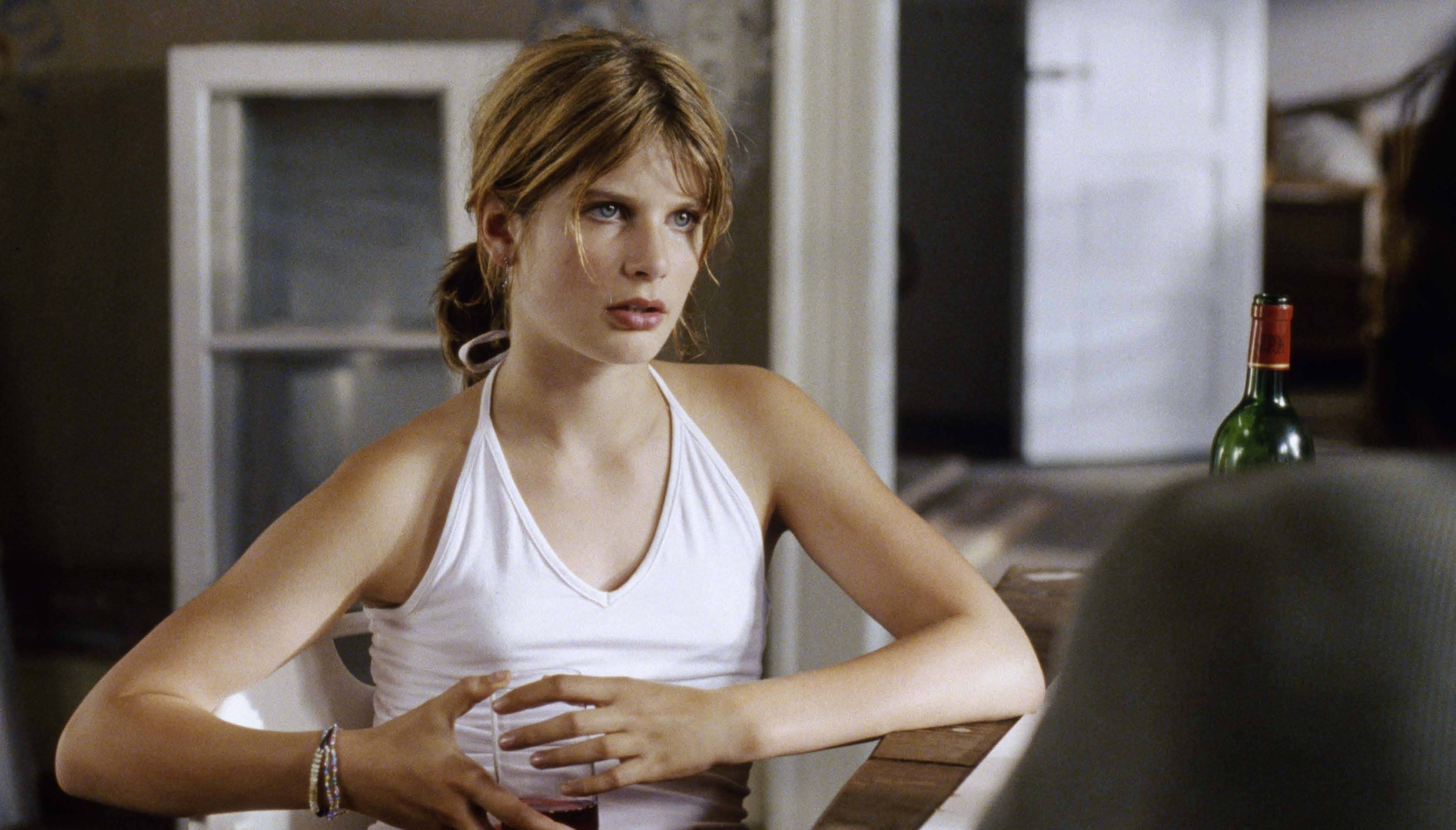 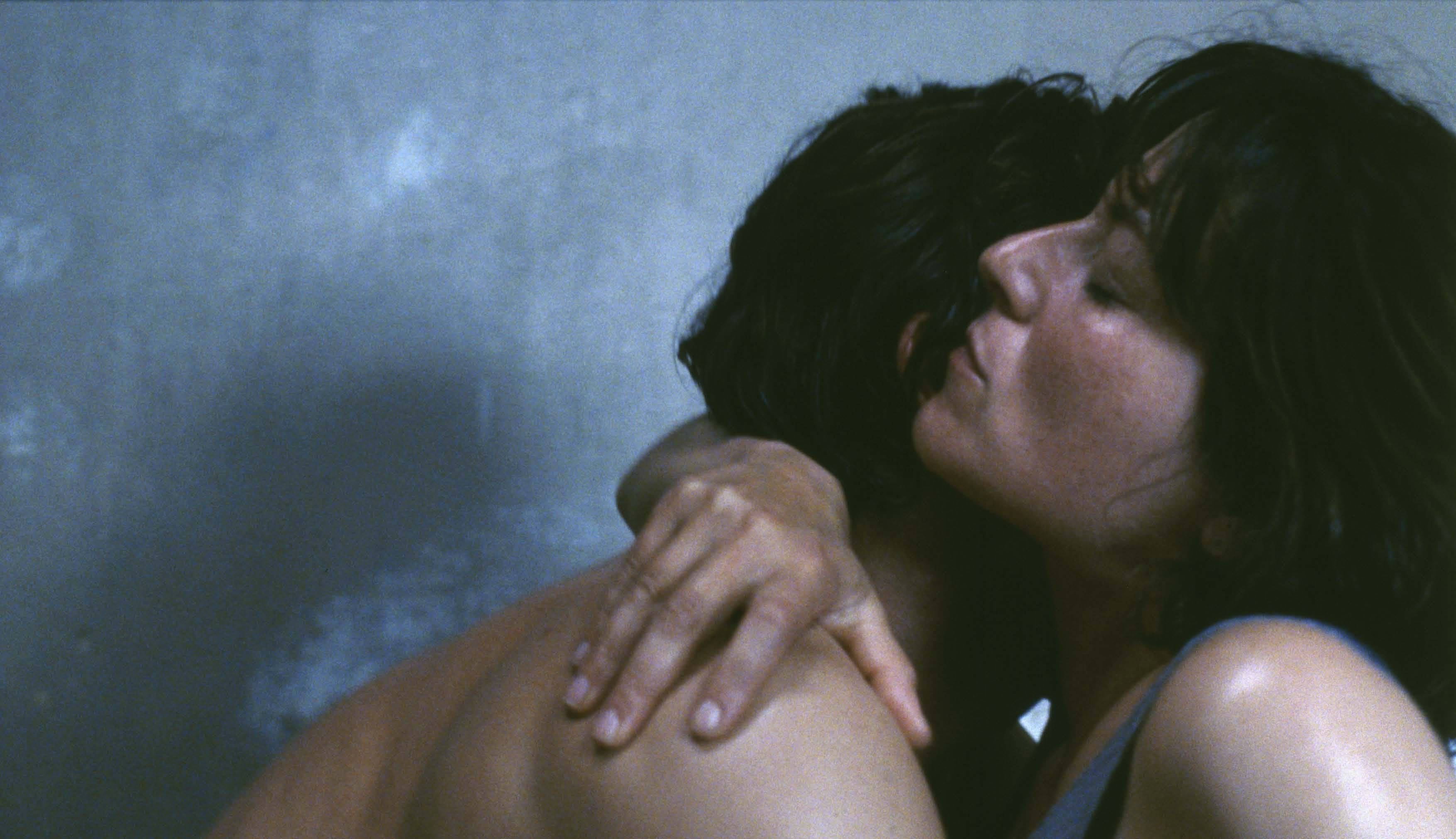 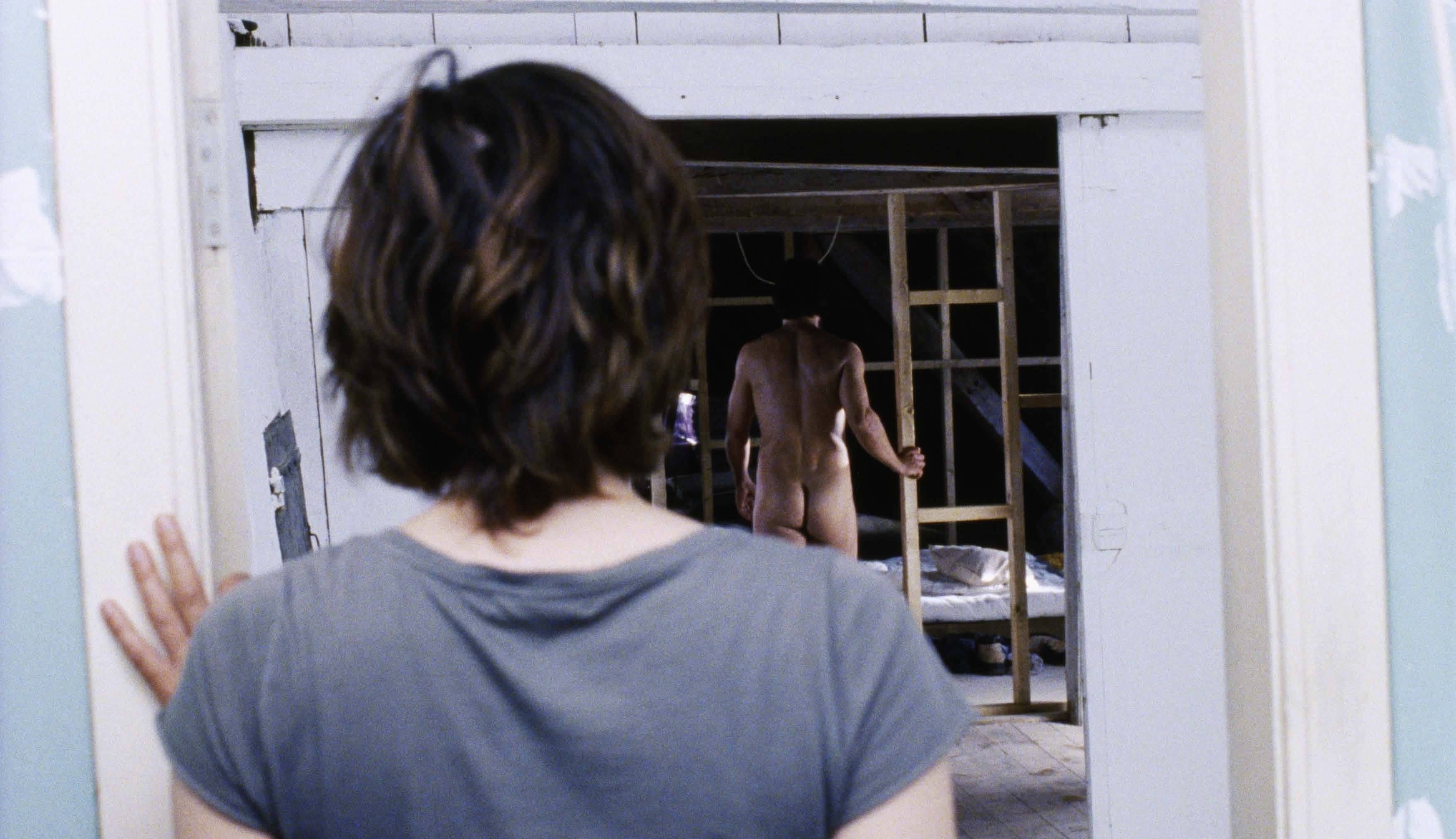 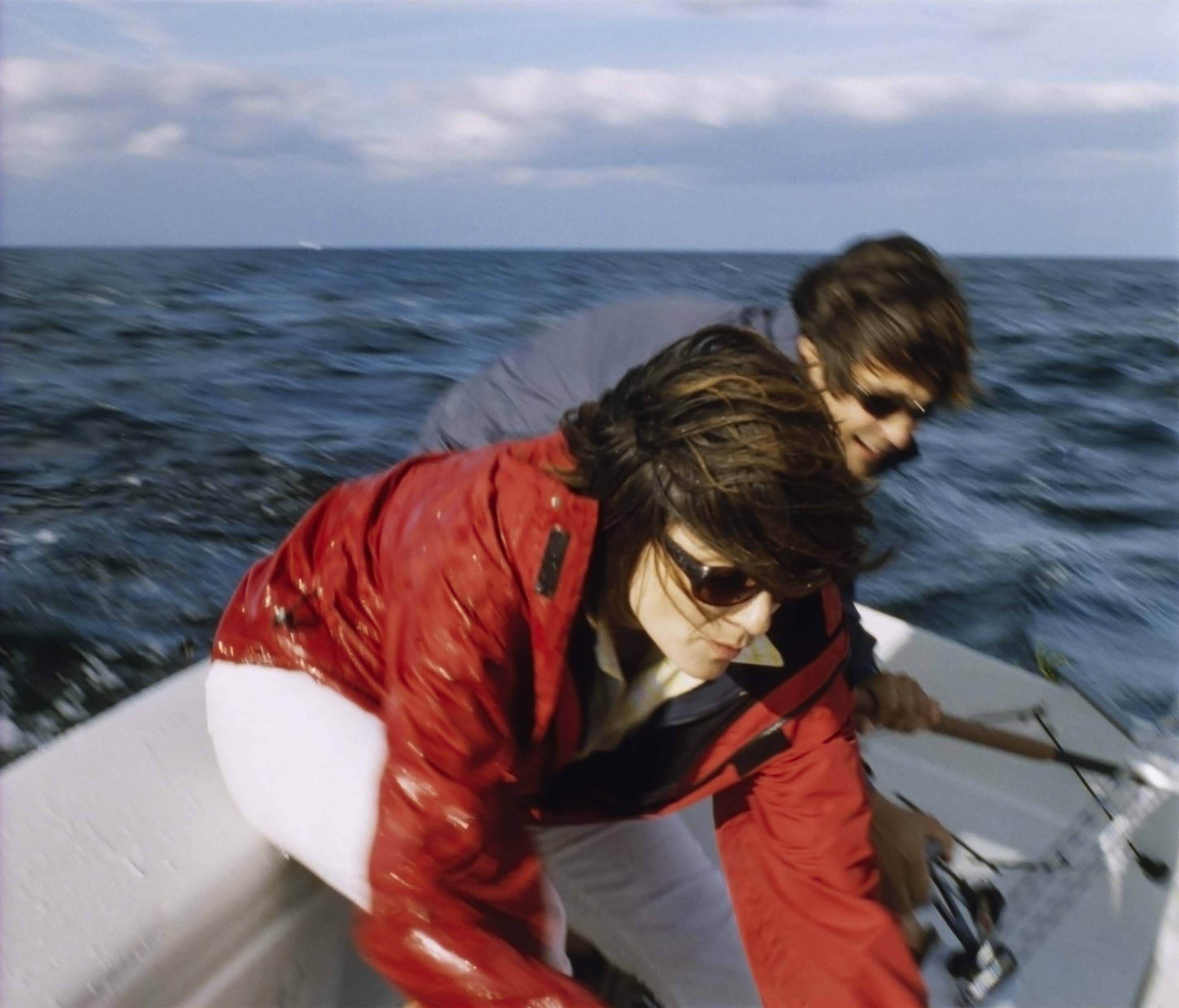 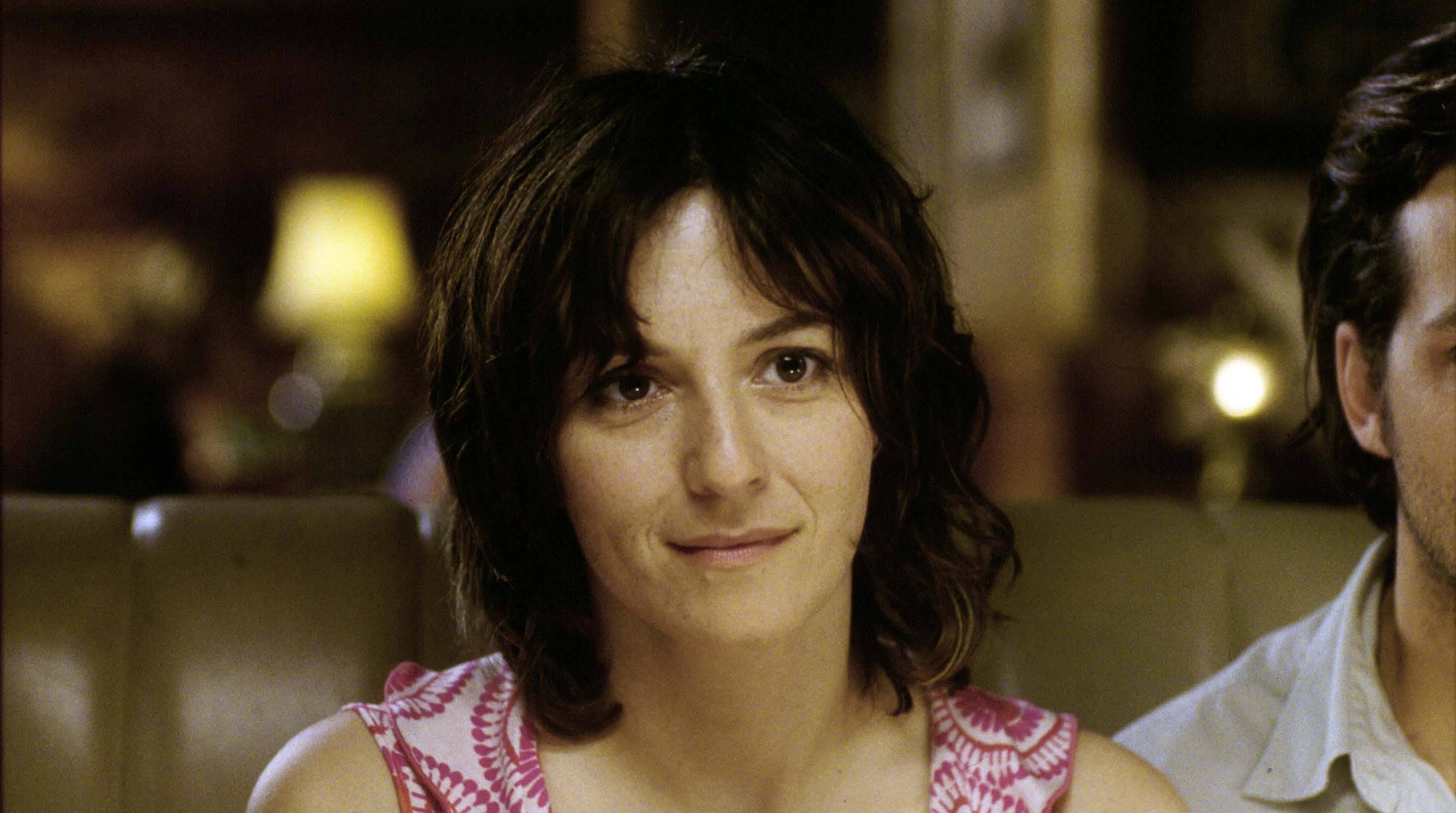 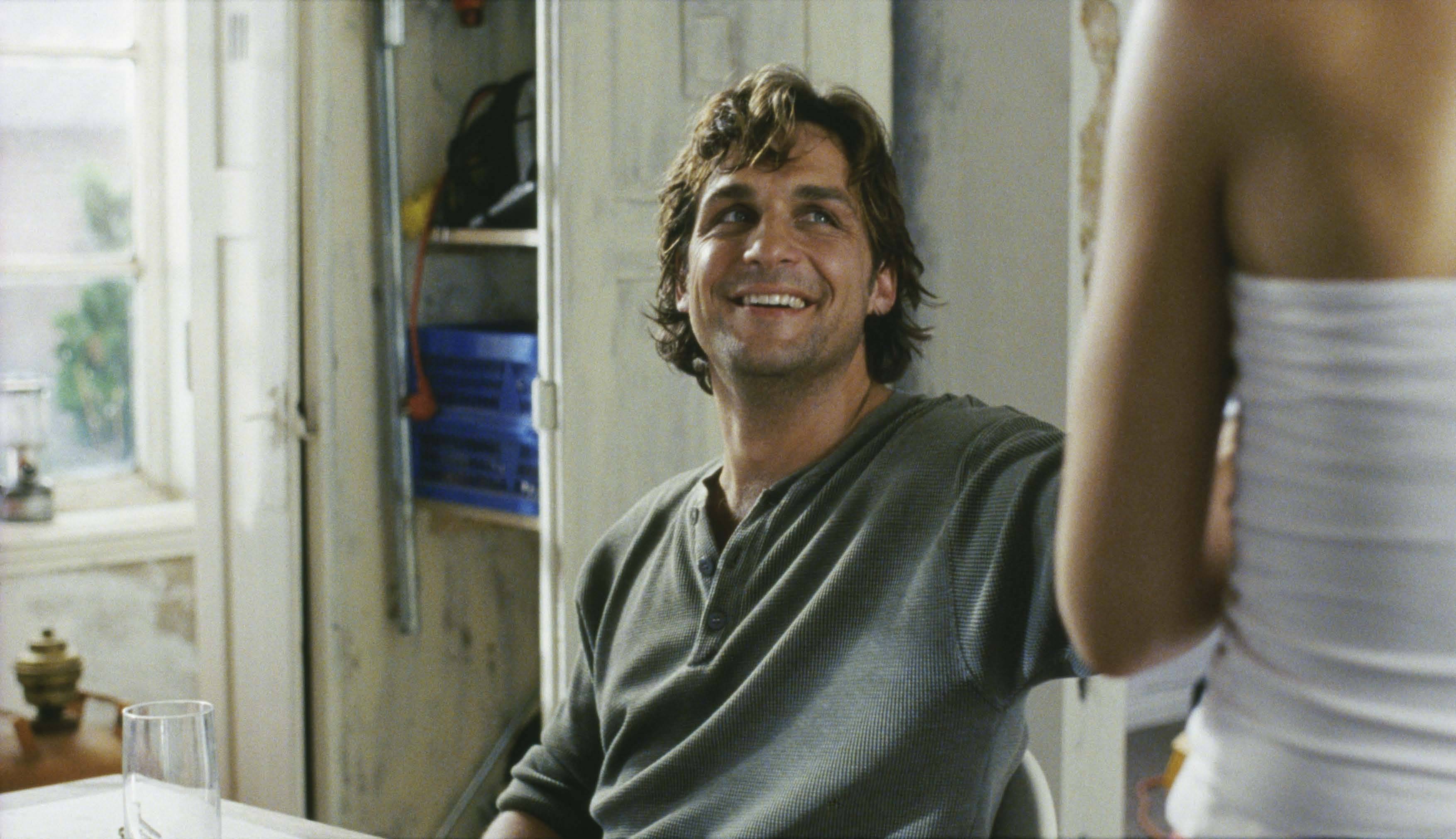 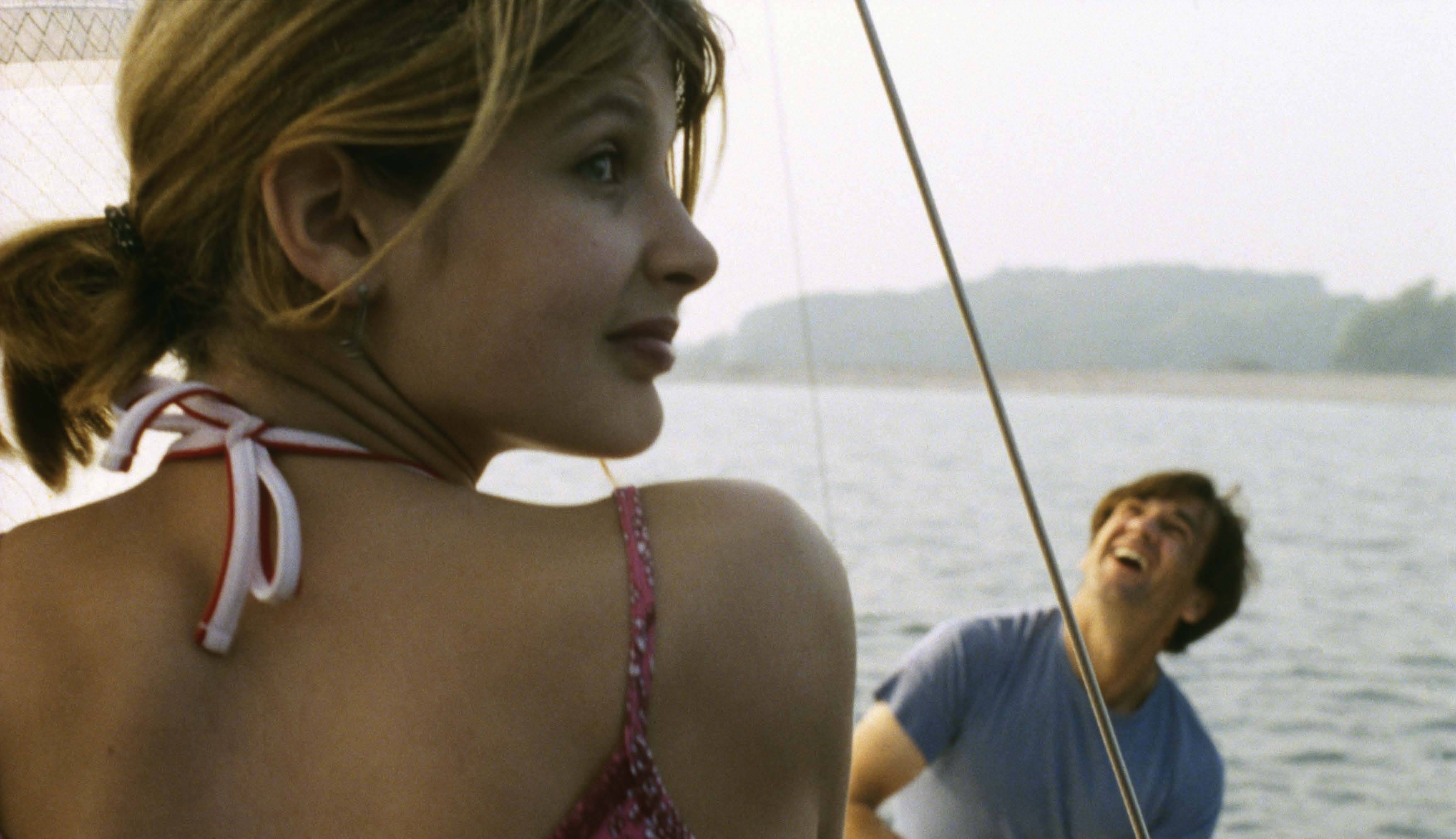 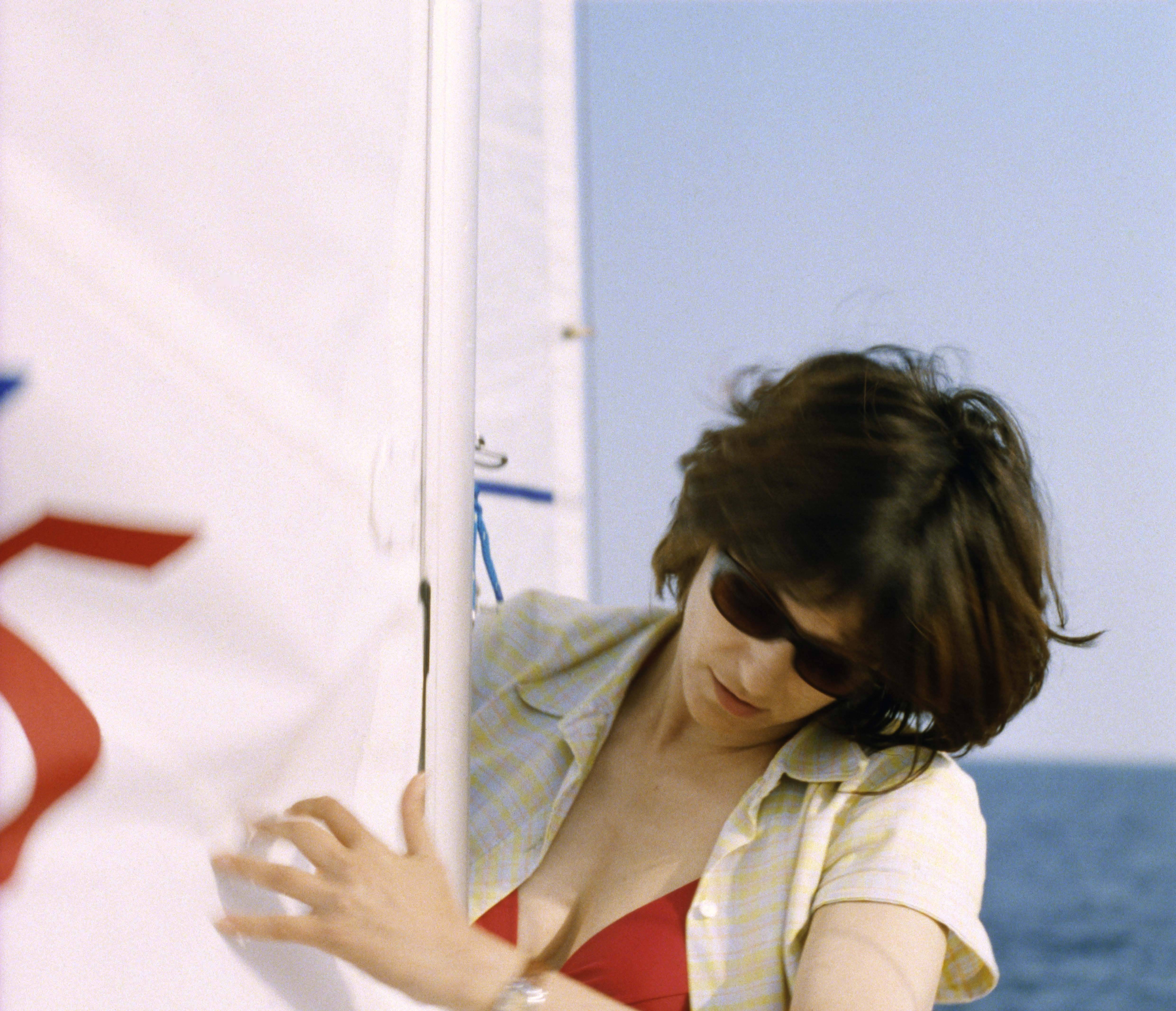