A FILM BY David Mackenzie

A FILM BY David Mackenzie

Featuring a strong cast headed by Ewan McGregor, Tilda Swinton, Peter Mullan and Emily Mortimer, YOUNG ADAM is a moody, sensual thriller that takes place on the canals between Glasgow and Edinburgh during the 1950s. The film focuses on the crisis of Joe (McGregor); a young drifter who finds work on a barge owned by the down-to-earth Les (Mullan) and his enigmatic wife Ella (Swinton). One afternoon Joe and Les happen upon the corpse of a young woman floating in the water and the questions begin. Accident? Suicide? Murder? As the police investigate the case and a suspect is arrested, it becomes evident that Joe knows more about the drowned woman Cathie (Mortimer) than he will admit. Meanwhile, against the backdrop of the investigation, Joe and Ella embark on a passionate affair. Written and directed by the award-winning filmmaker David Mackenzie, YOUNG ADAM is adapted from novel by the Scottish Beat writer Alexander Trocchi. 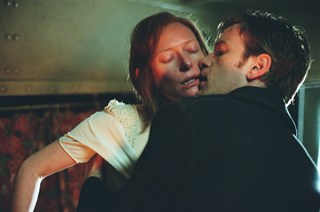 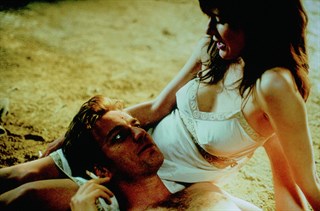 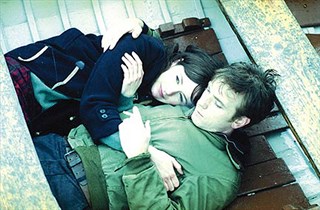 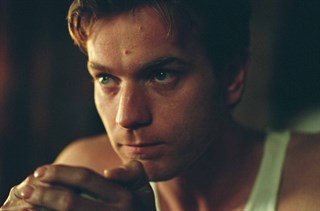 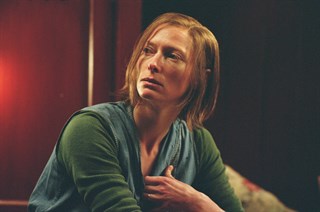 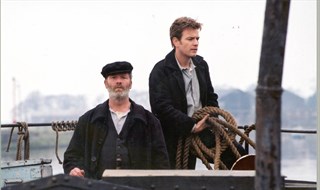 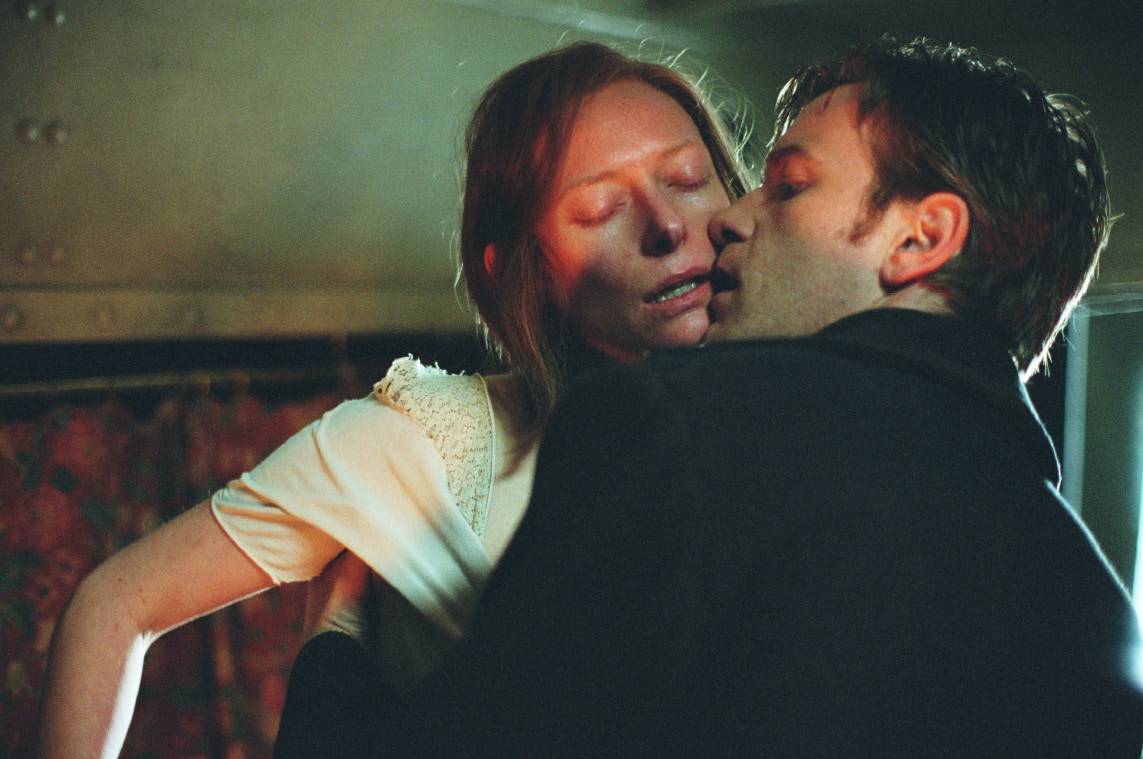 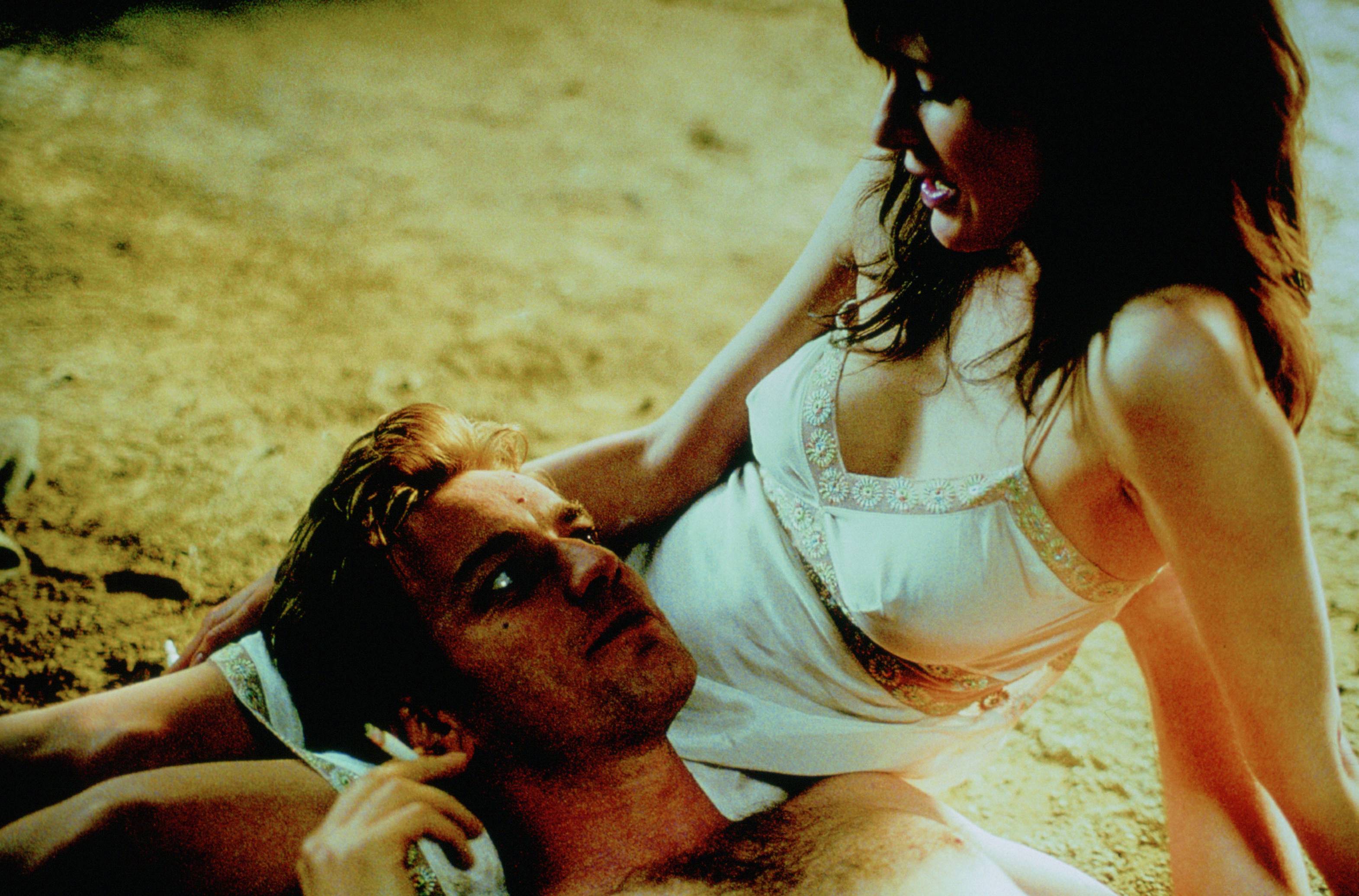 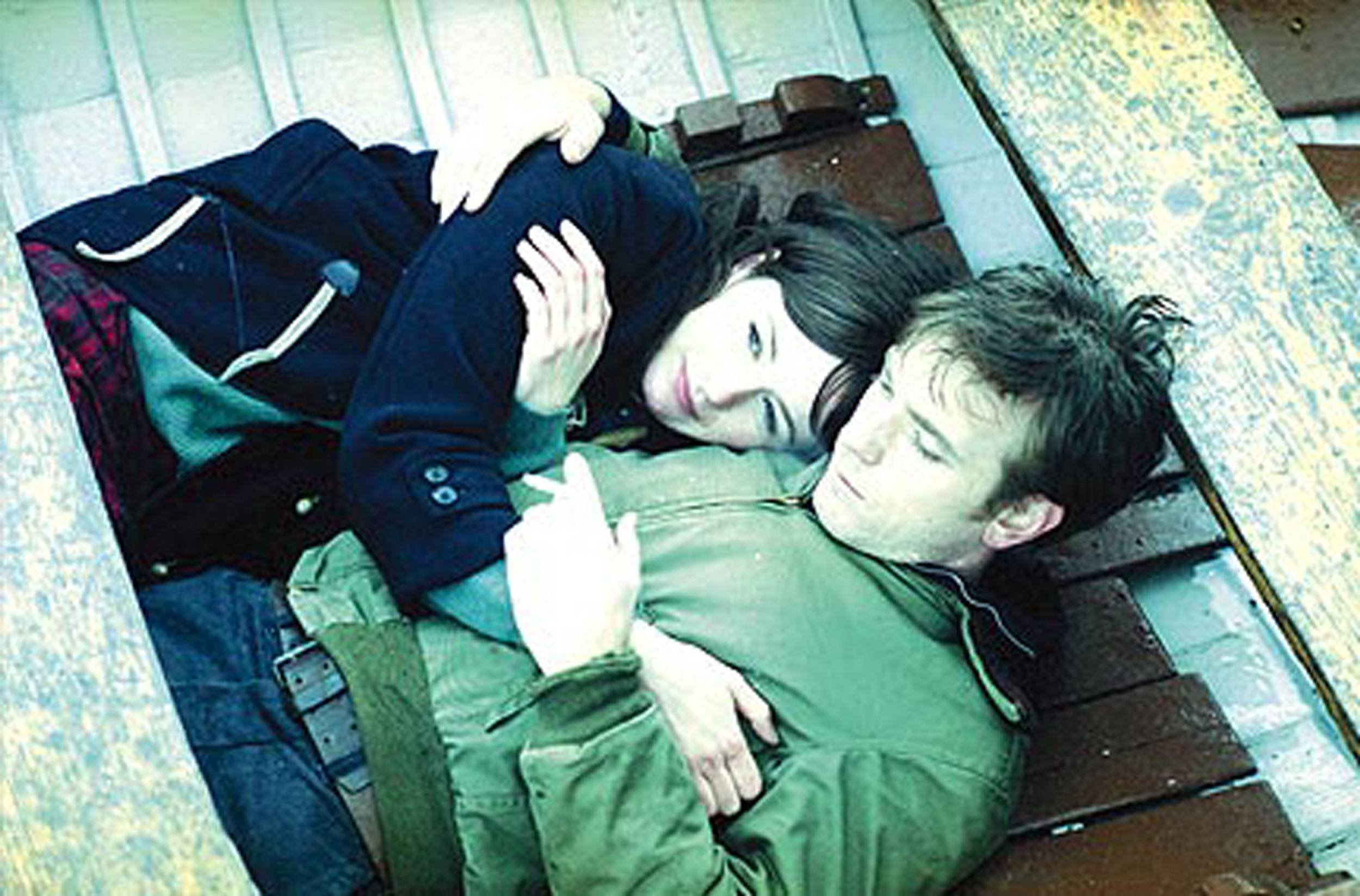 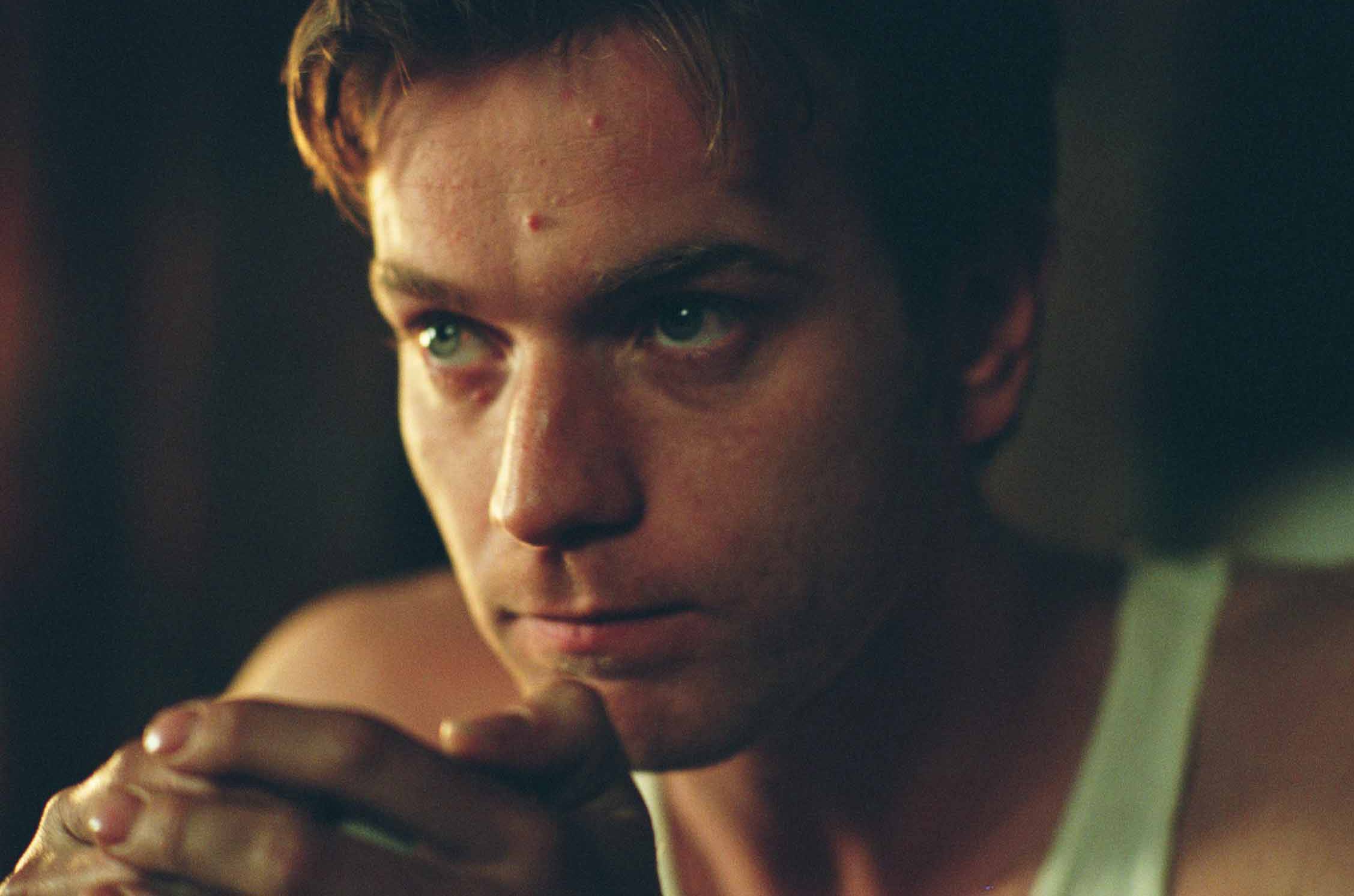 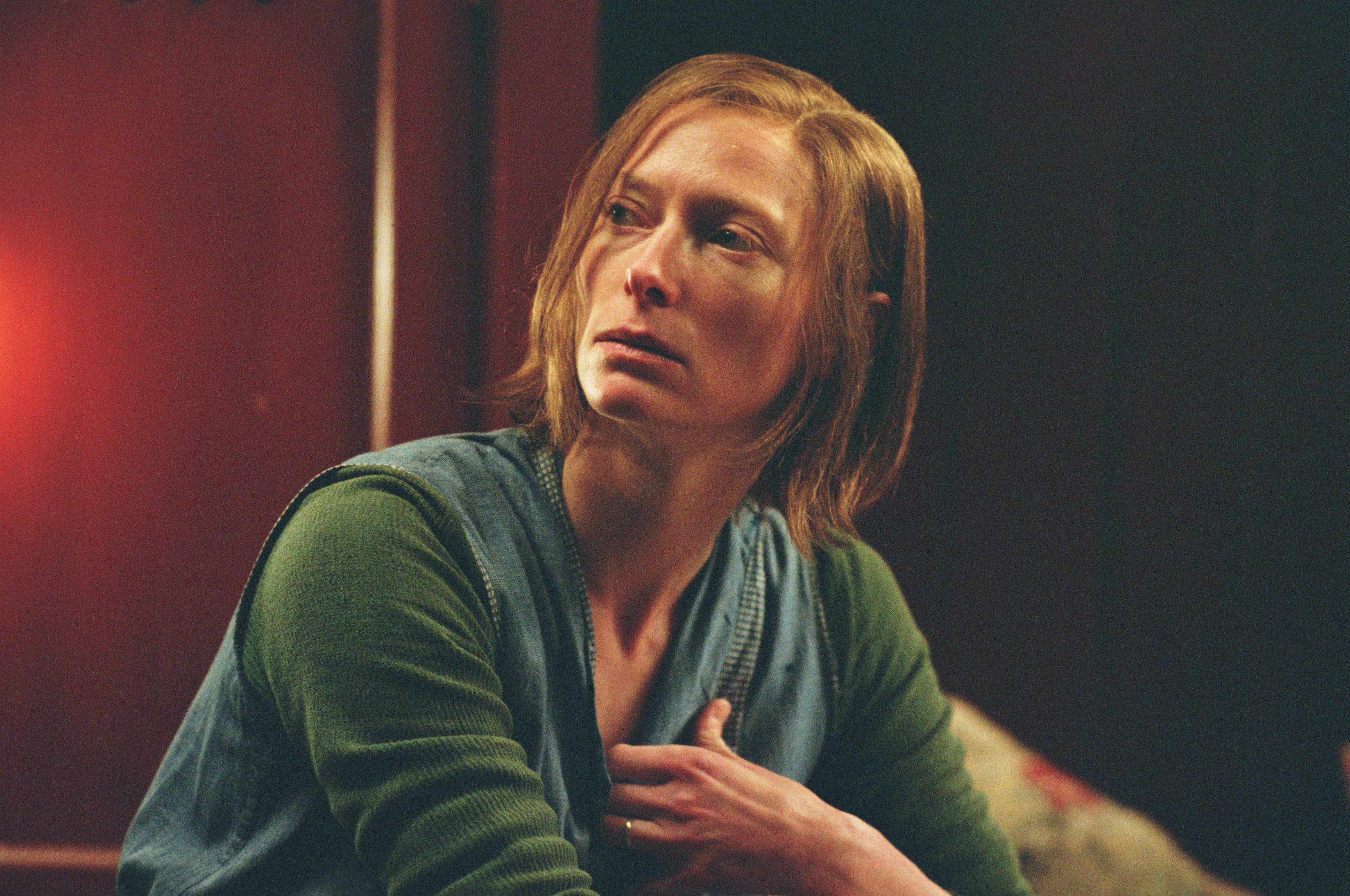 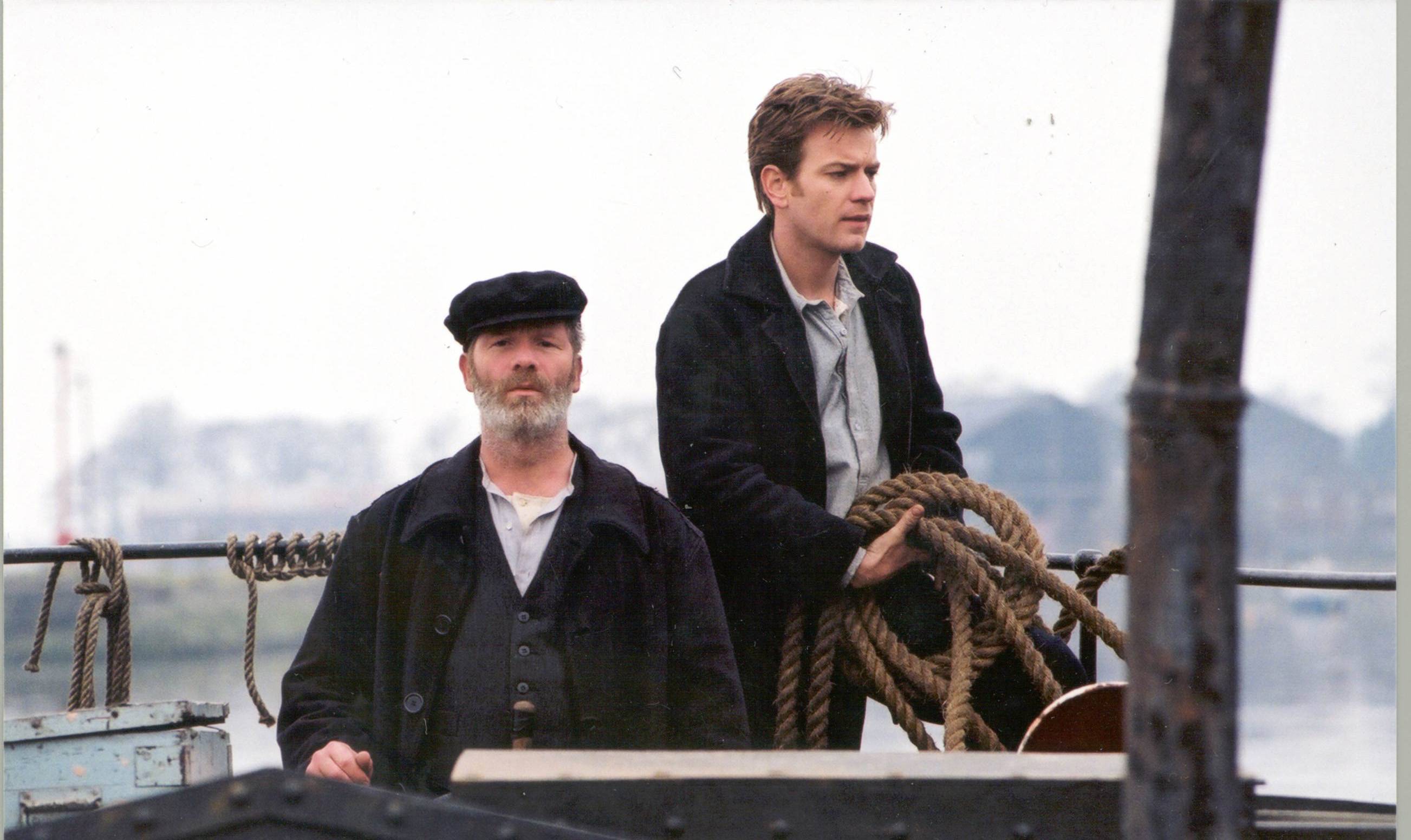