A FILM BY Johan Renck

A FILM BY Johan Renck

Synopsis / Credits Trailer Photos Buy Now ITunes
One of the bravest and most stunning performances in years.
-Paul Fischer, DARK HORIZONS
Downloading Nancy is a sick and twisted rollercoaster ride that climbs fast and drops slowly ... leaving you plenty of time to absorb its raw insanity along the way.
-Erik Davis, CINEMATICAL
Bello's performance is both naked and nuanced...An eerie, sometimes vague film in which the hidden emotions break through like sudden geysers of flame, searing all involved.
-NULL
Pure emotion ? the best film at Sundance this year!
-SAN FRANCISCO BAY GUARDIAN

Albert (Rufus Sewell) comes home from work one day to find a note from his wife Nancy (Maria Bello) saying she has gone to see friends. After waiting several days, Albert realizes that his wife is missing. Nancy has met her salvation on the Internet in the form of Louis (Jason Patric). Nancy and Louis take comfort in one another through e-mail, pictures, and promises of perverse sexual encounters. Nancy has finally found the one and only thing that can liberate her from the pain in her life. While she pursues the freedom that she feels will only come with ultimate liberation, Albert is left to put the pieces together and try to salvage what is left. 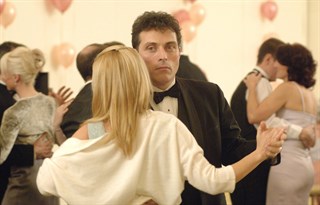 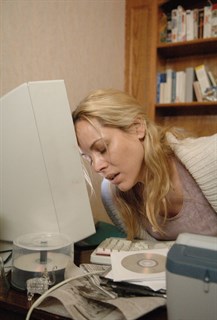 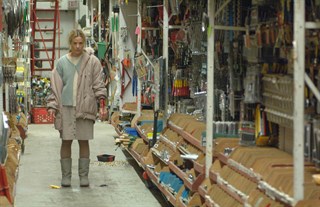 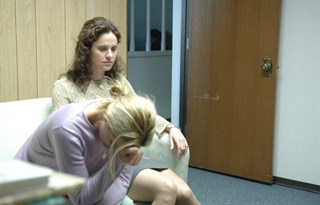 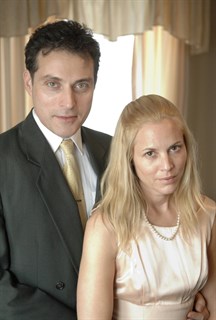 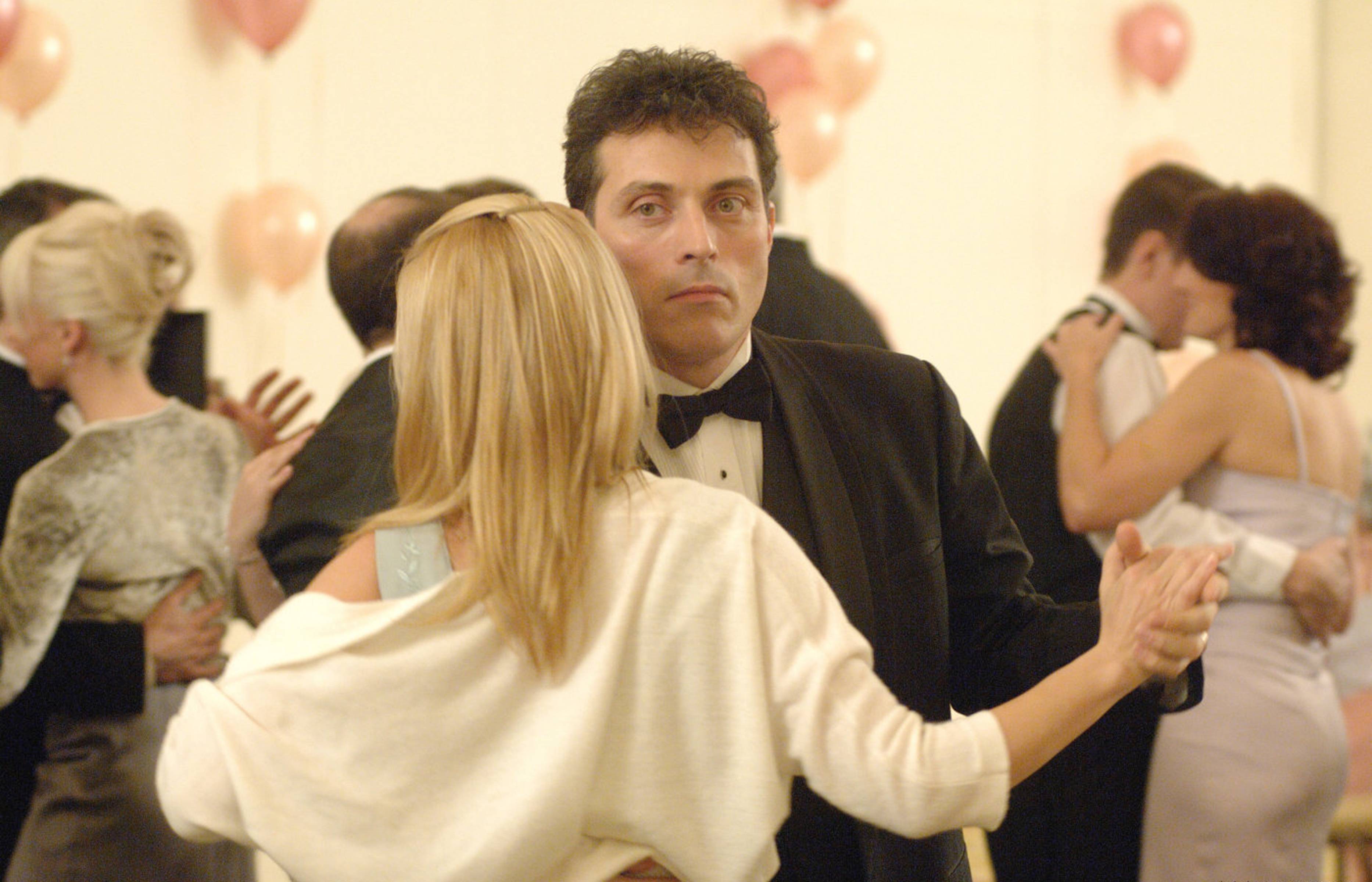 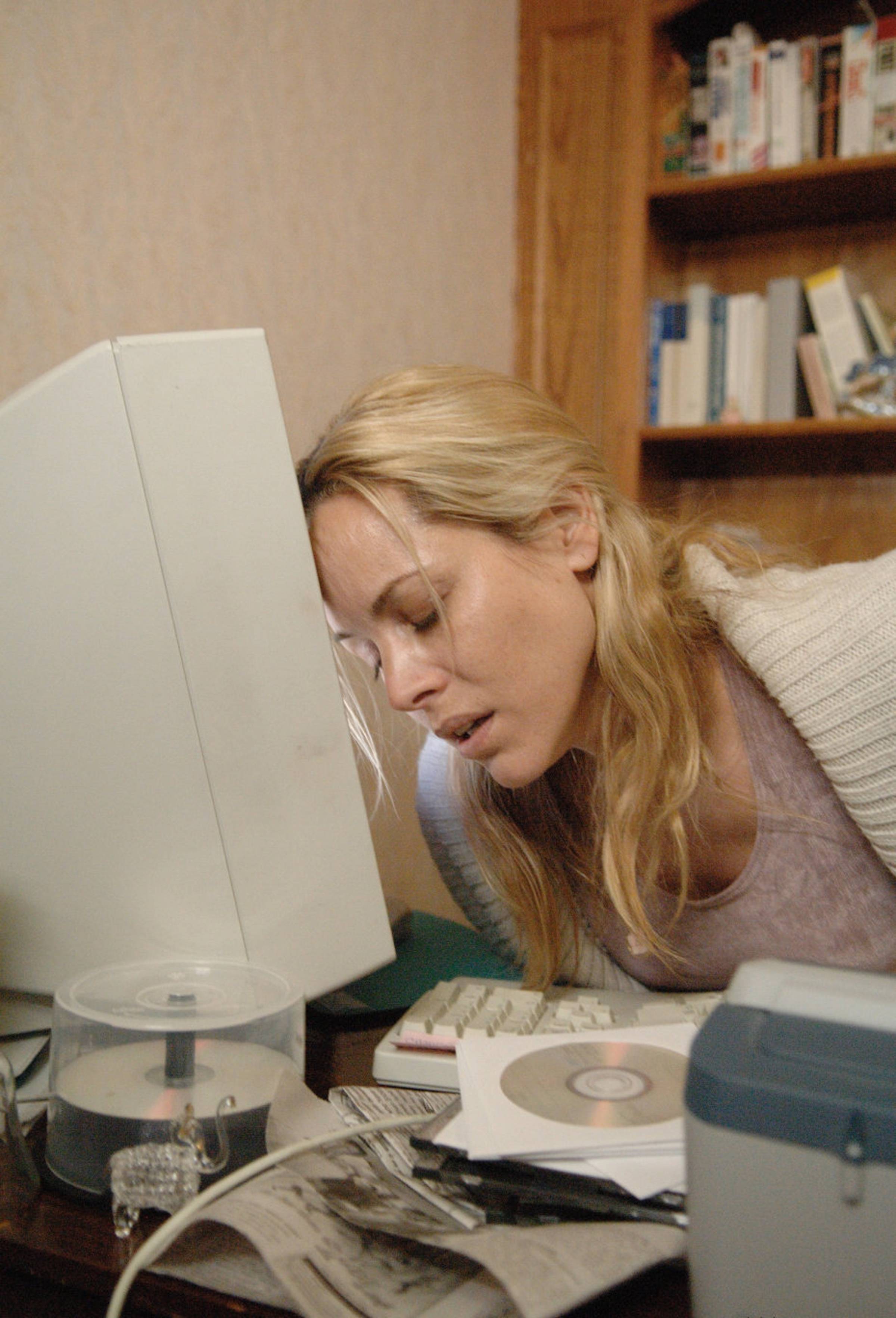 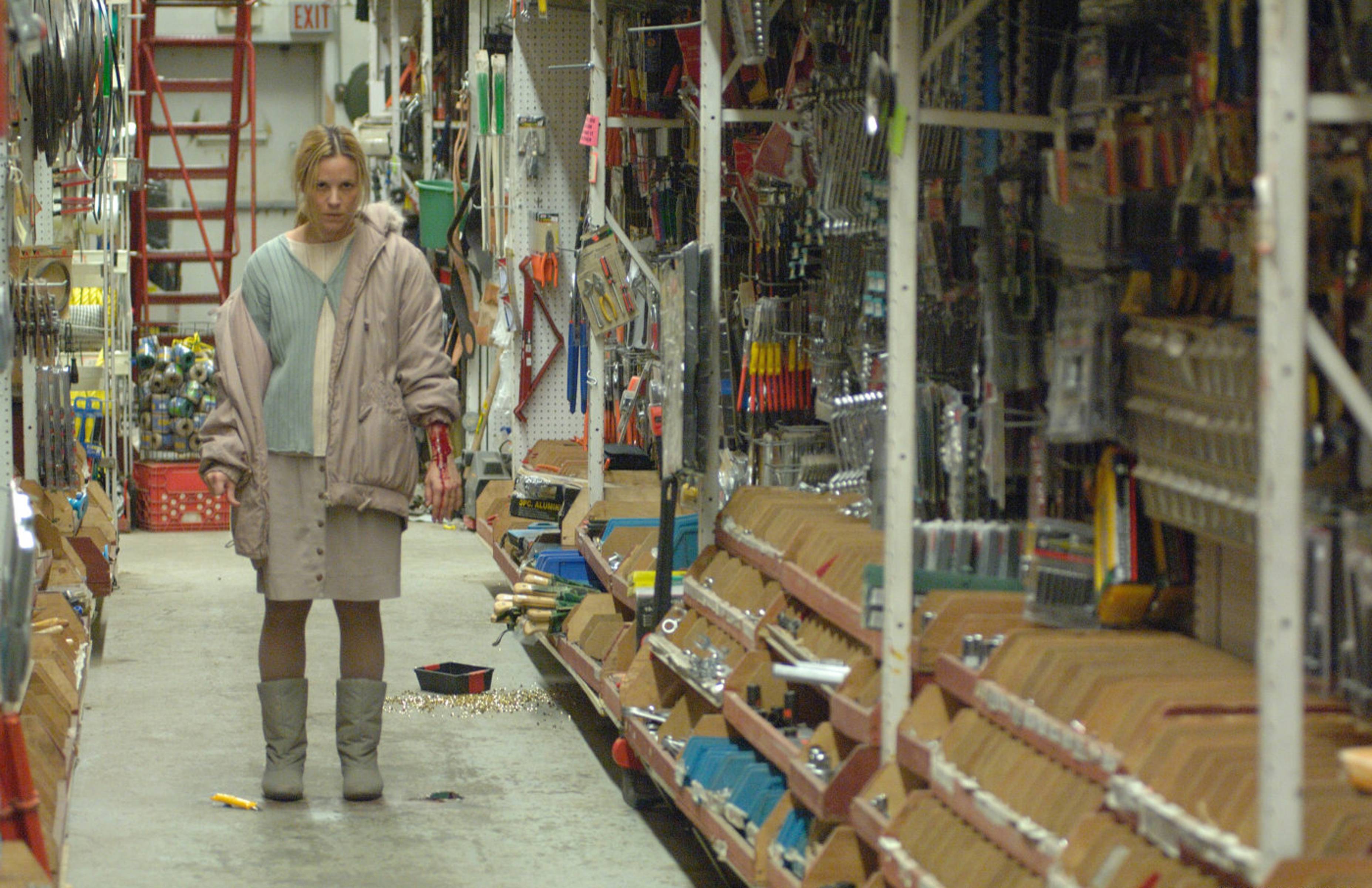 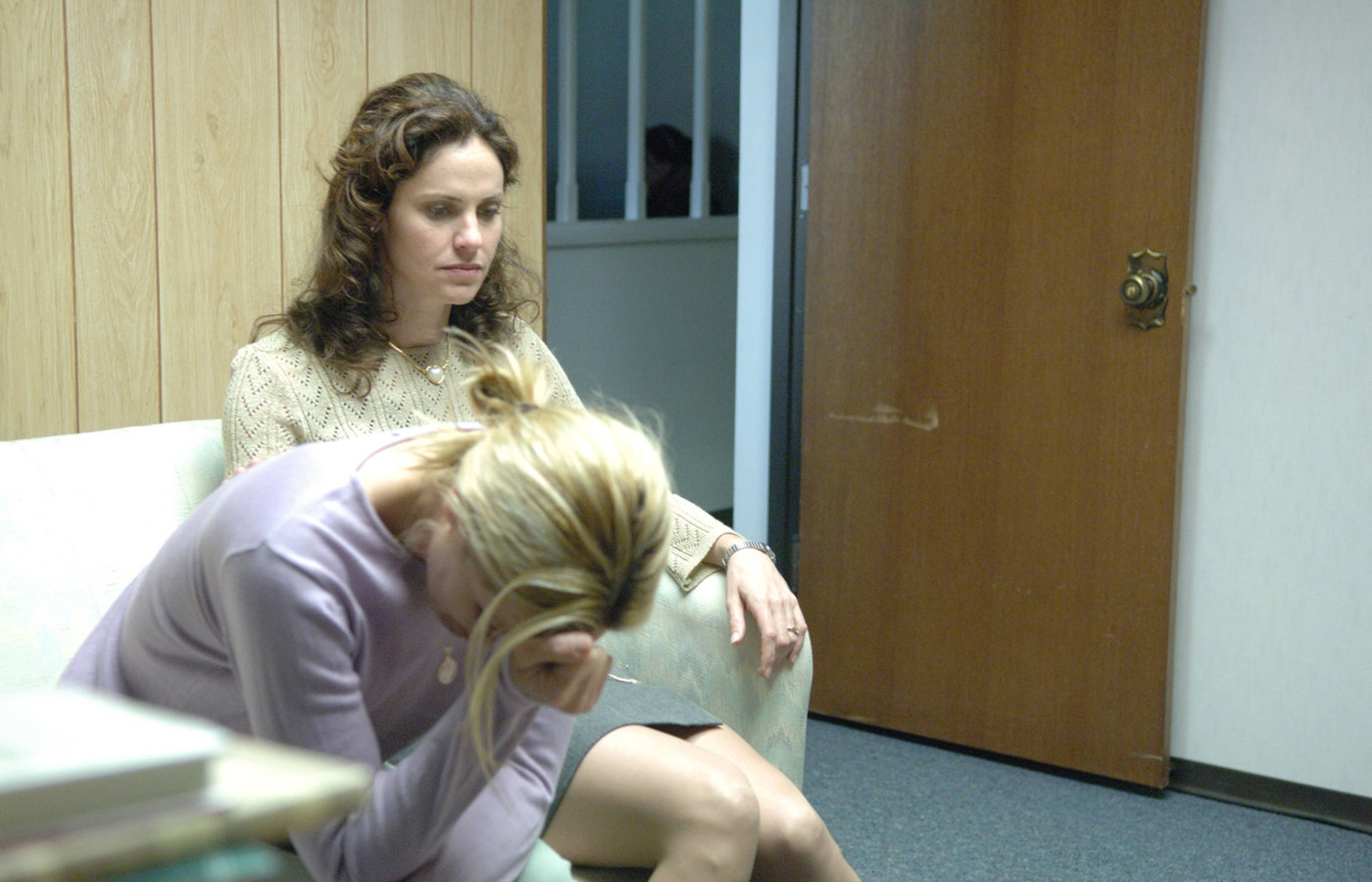 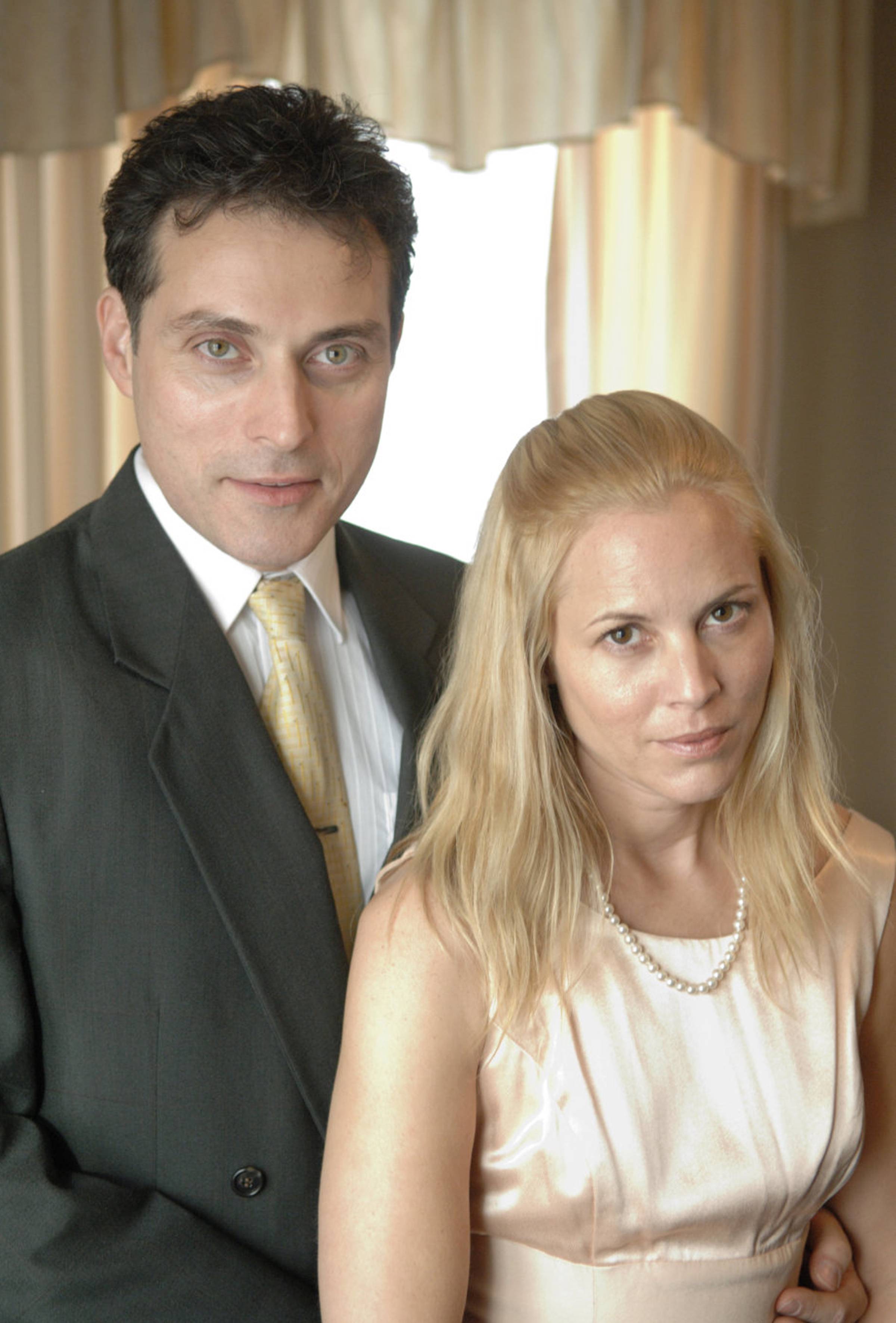