A FILM BY Michael Ondaatje

A FILM BY Michael Ondaatje

For the first time ever, Michael Ondaatje's films are being released on DVD. A special collector's disc containing three seminal pieces of work created and shot in the 70's by Canada's award-winning and internationally recognized author. THE CLINTON SPECIAL: A Film About The Farm Show (1974, 71 mins.) chronicles a group of actors who in 1972 went into an Ontario farming community to build a play of what they saw and learned. This famous experimental collaborative 'grassroots' play by Paul Thompson and Theatre Passe Muraille brought to that community a sense of awe, delight and reflection of their own language and culture. In SONS OF CAPTAIN POETRY (1970, 29 mins.) Ondaatje documents the work and spirit of bpNichol (1944-88), "Canada's convention-shattering voice of poetry" (Globe and Mail). CARRY ON CRIME AND PUNISHMENT (1970, 5 mins.) Ondaatje's whimsical slapstick 'docu-drama' follows a couple of crooked Canadian Poets who try to kidnap a dog.
Original Languages: English 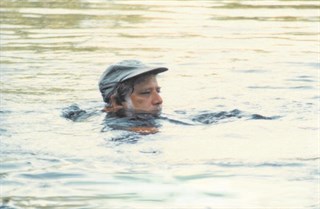 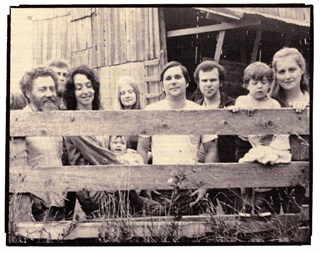 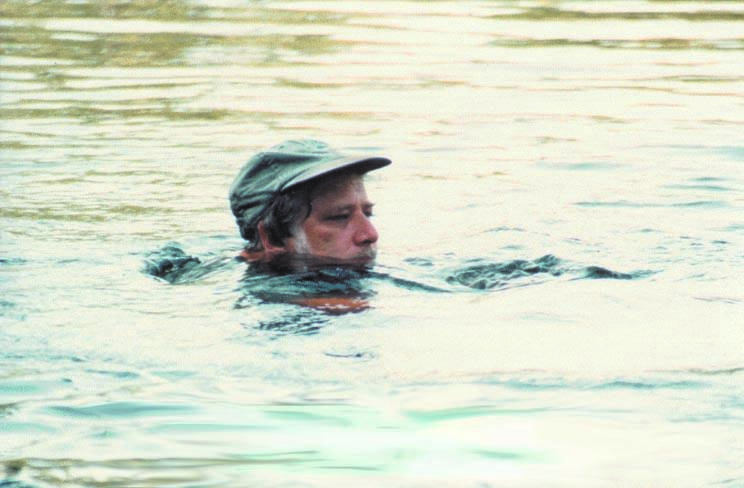 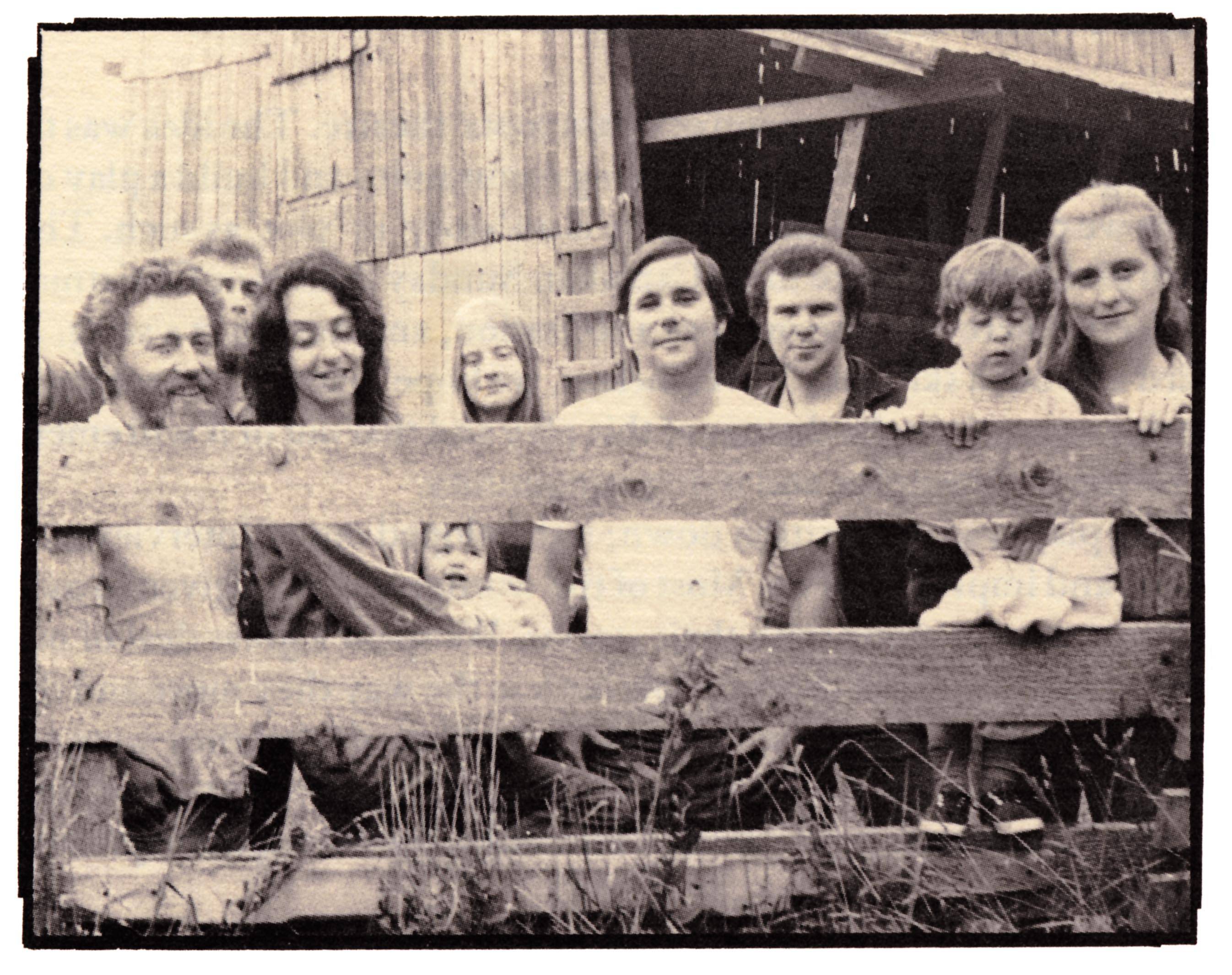