A FILM BY Jeremy Brock

A FILM BY Jeremy Brock

Ben (RUPERT GRINT) is a shy, bookish 17-year old begins another unpromising summer vacation when his absurdly straitlaced world is turned upside down when he gets a job assisting Evie (JULIE WALTERS), an eccentric retired actress. Vulgar, dignified and childish all at once, Evie enters Ben's life with a cataclysmic force. Suddenly caught between two worlds, Ben starts to gravitate towards his employer's unconventional and often bizarre ways, even though it continually gets him into trouble with his highly-strung and overbearing mother (LAURA LINNEY). What follows is a journey in which Ben and Evie help each other move forward in their radically different lives, as Ben is forced to confront how he was brought up and who he wants to be.
Original Languages: English
Genre: Comedy, Drama, World Cinema
Running Time: 98 min.
Year: 2006 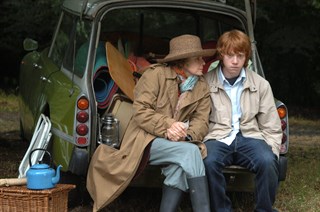 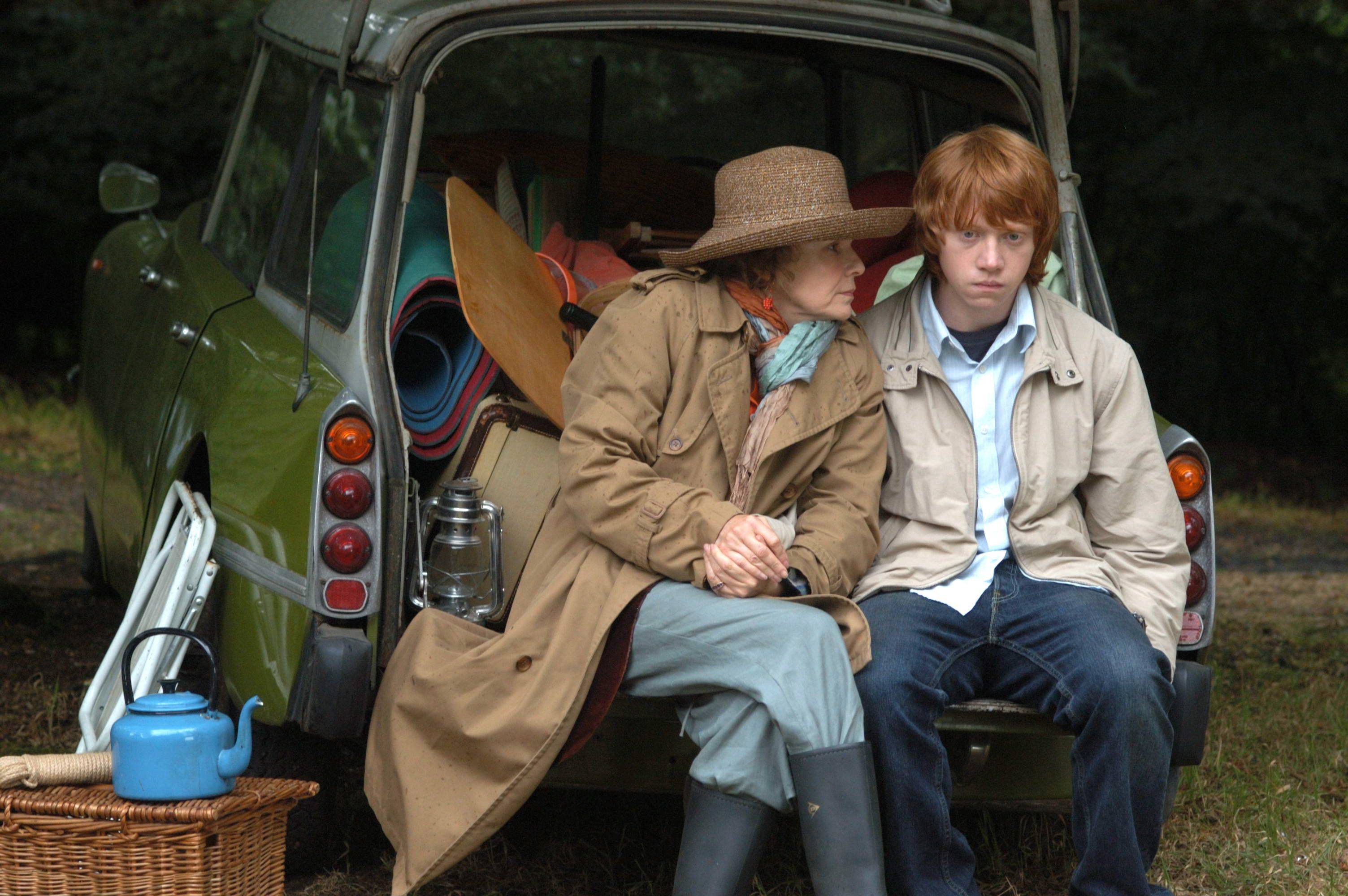