A FILM BY Erwin Wagenhofer

A FILM BY Erwin Wagenhofer

The financial crisis is sending shockwaves all over the world, yet most of us have no idea where our money is. The only sure thing is that it's not in the bank to which we entrusted it. The bank has submitted it for circulation in the global money market. Following the tracks of money through the world-wide finance system, Let's Make Money points out the consequences of our greed for money. 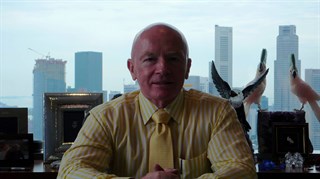 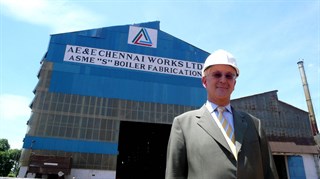 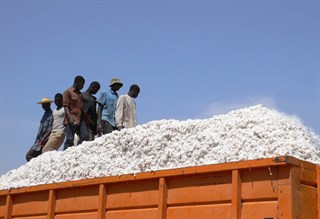 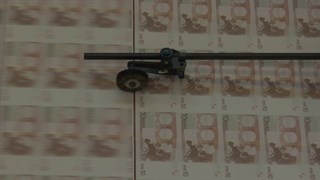 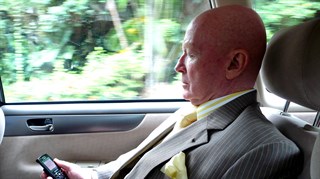 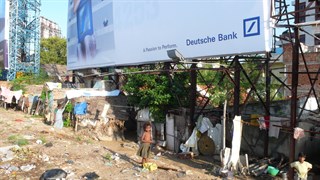 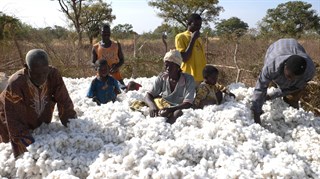 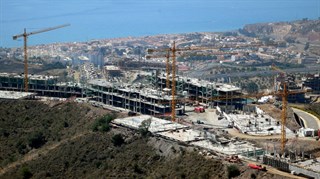 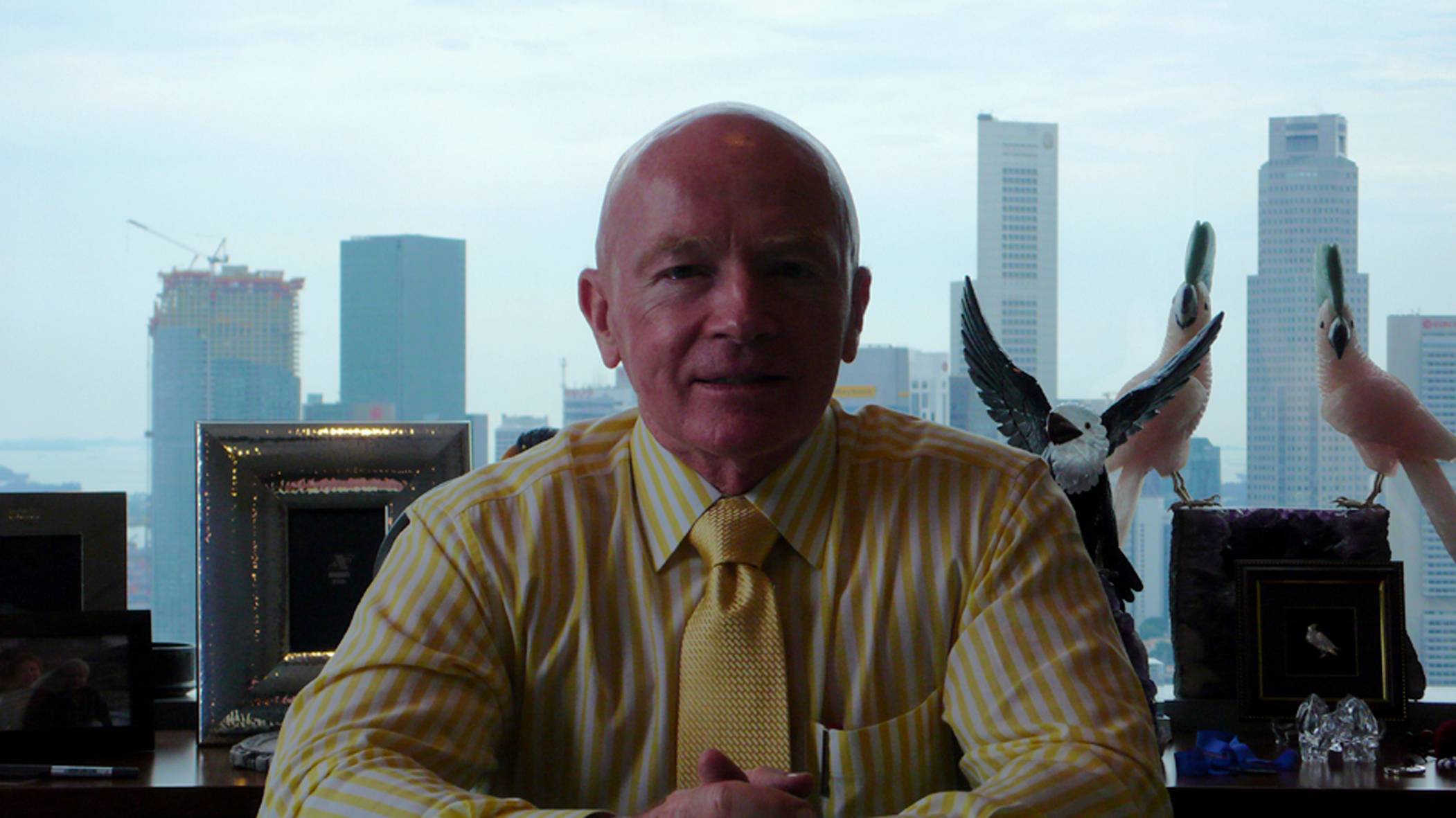 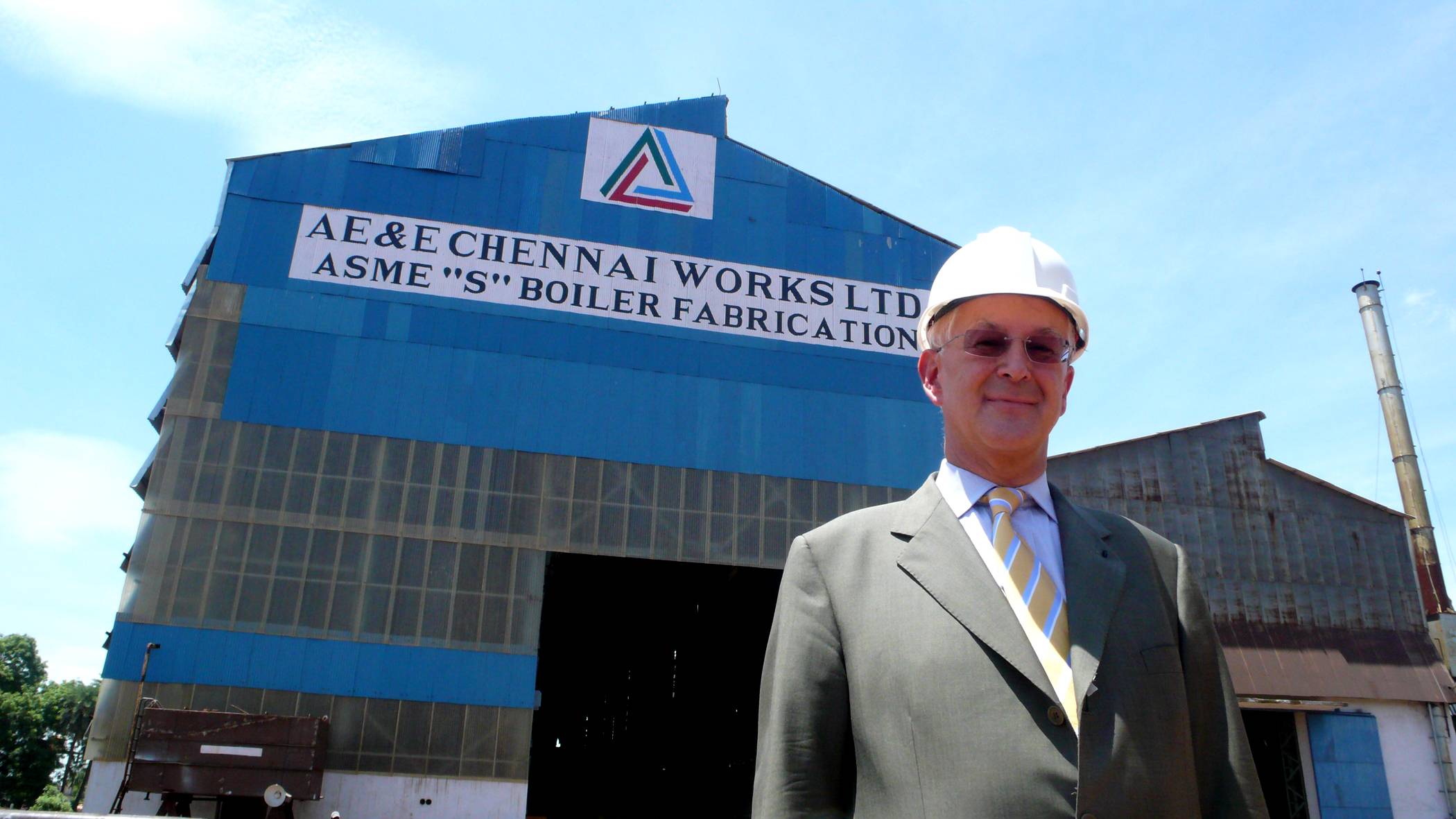 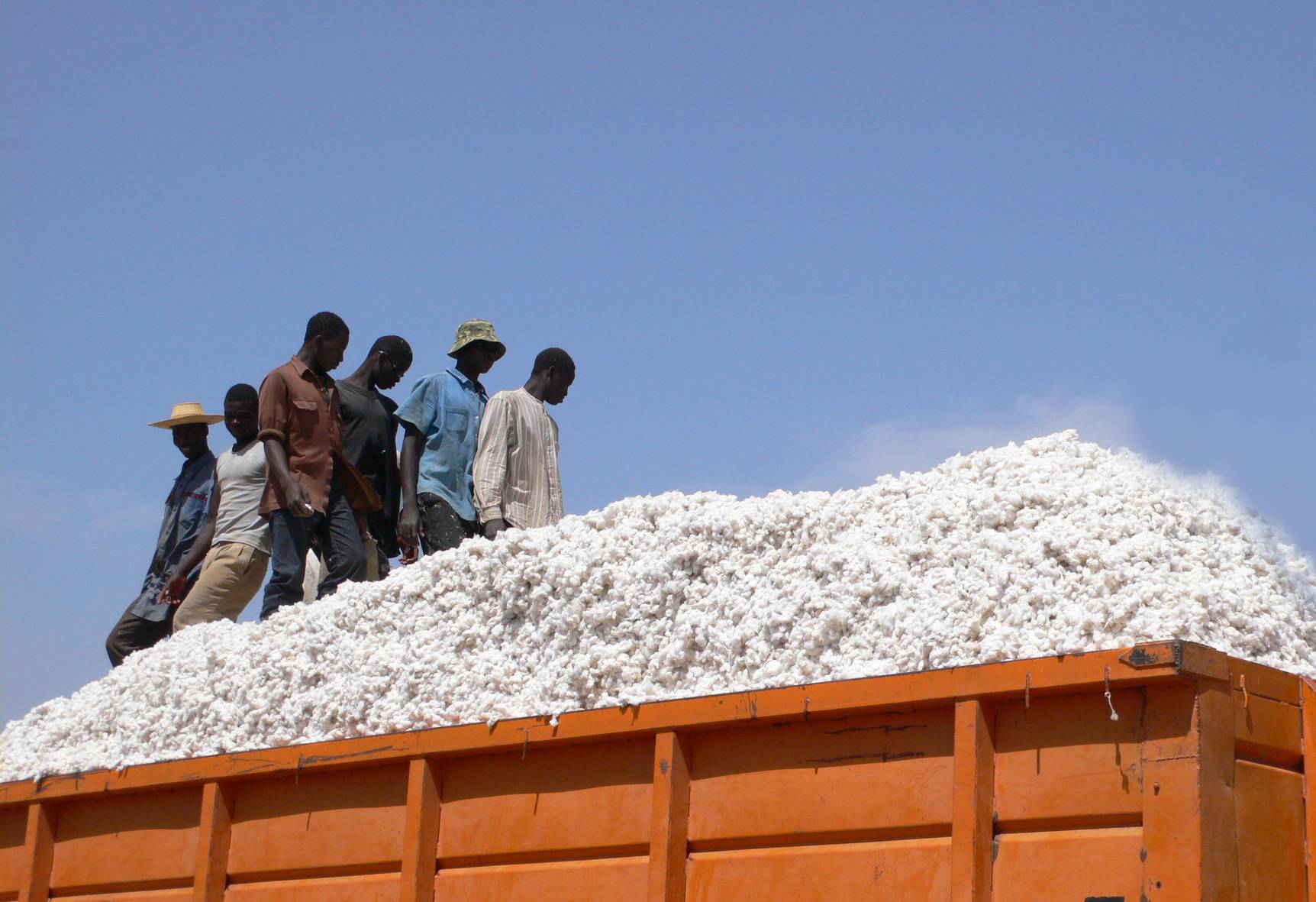 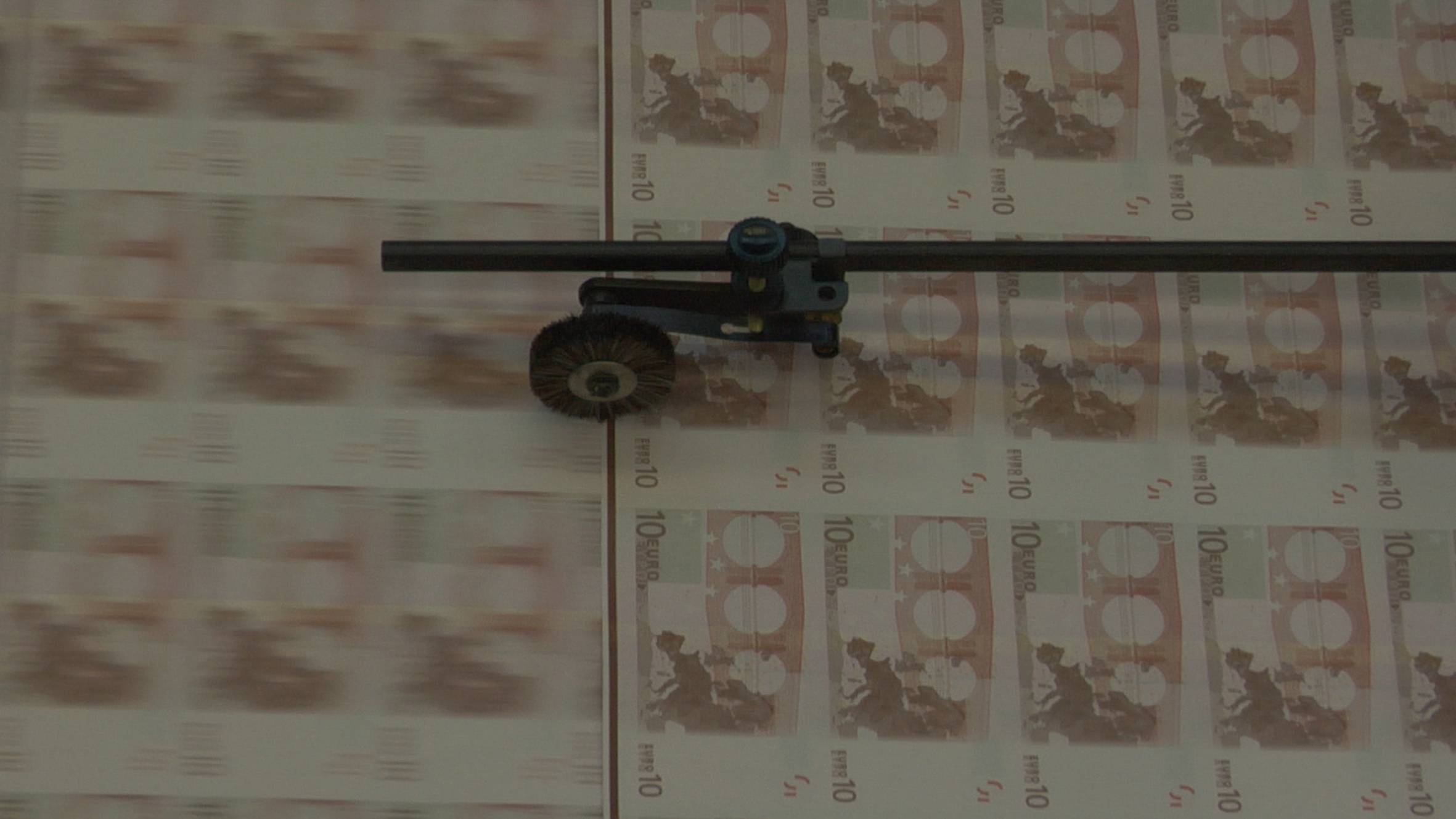 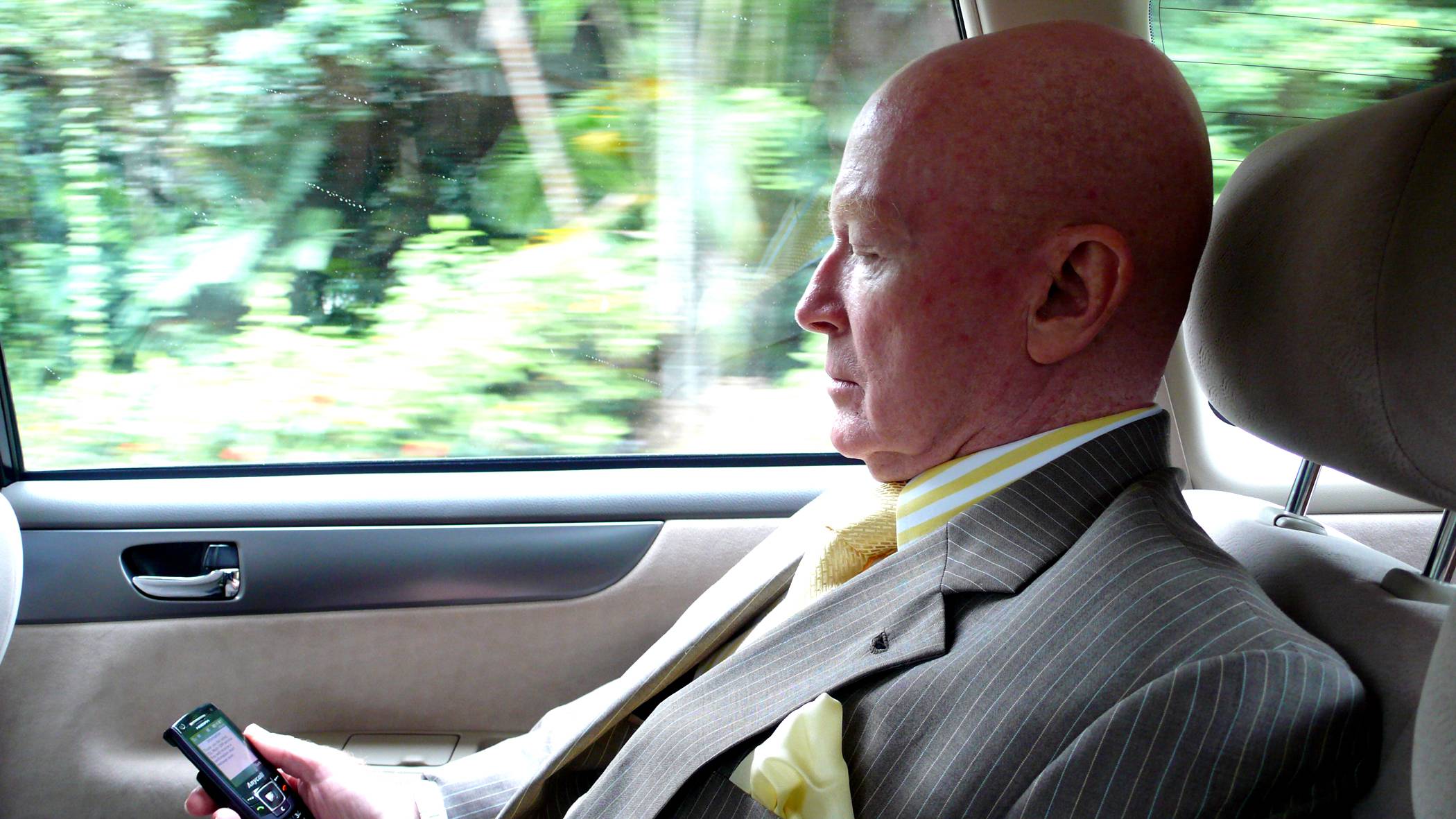 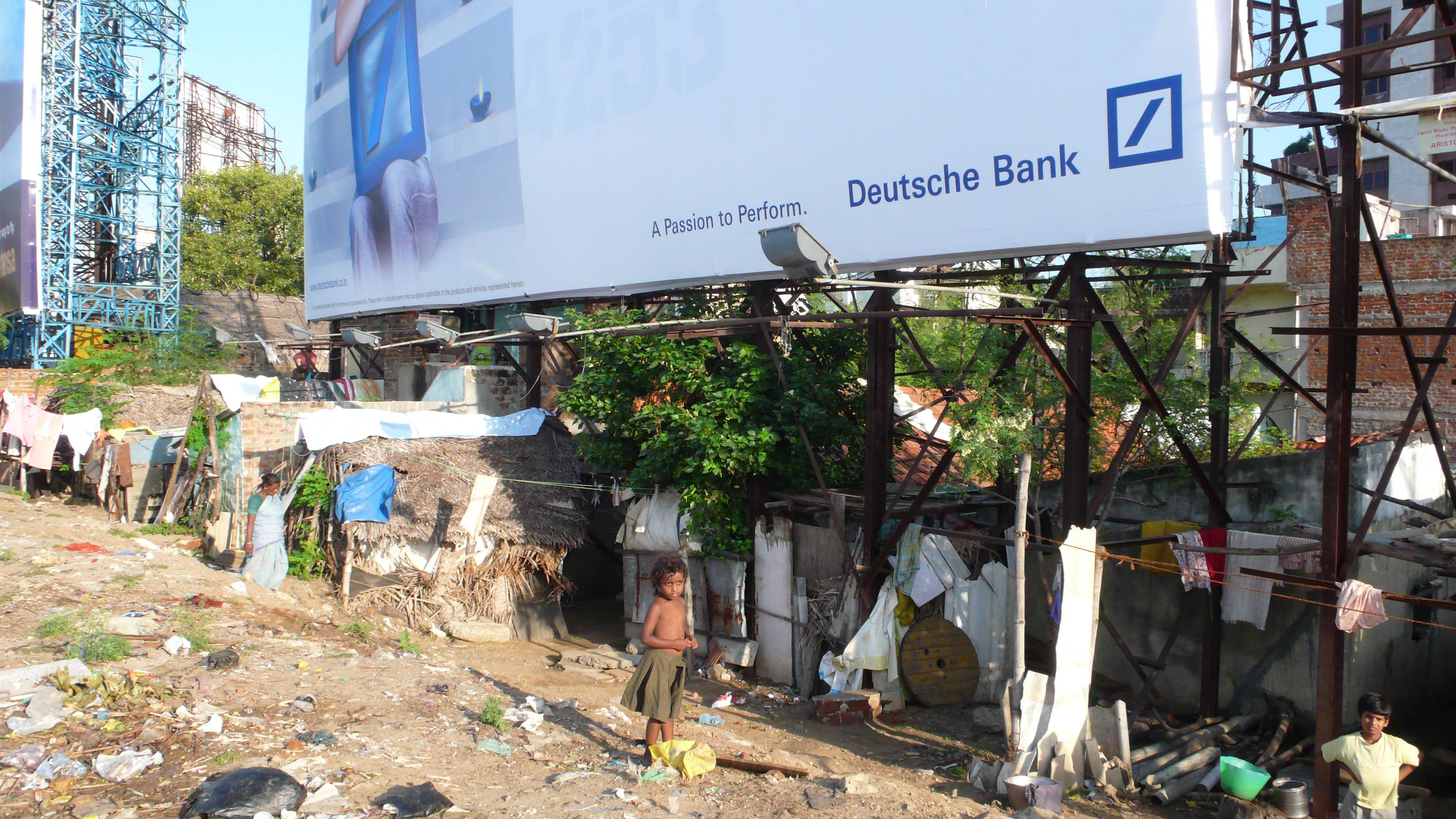 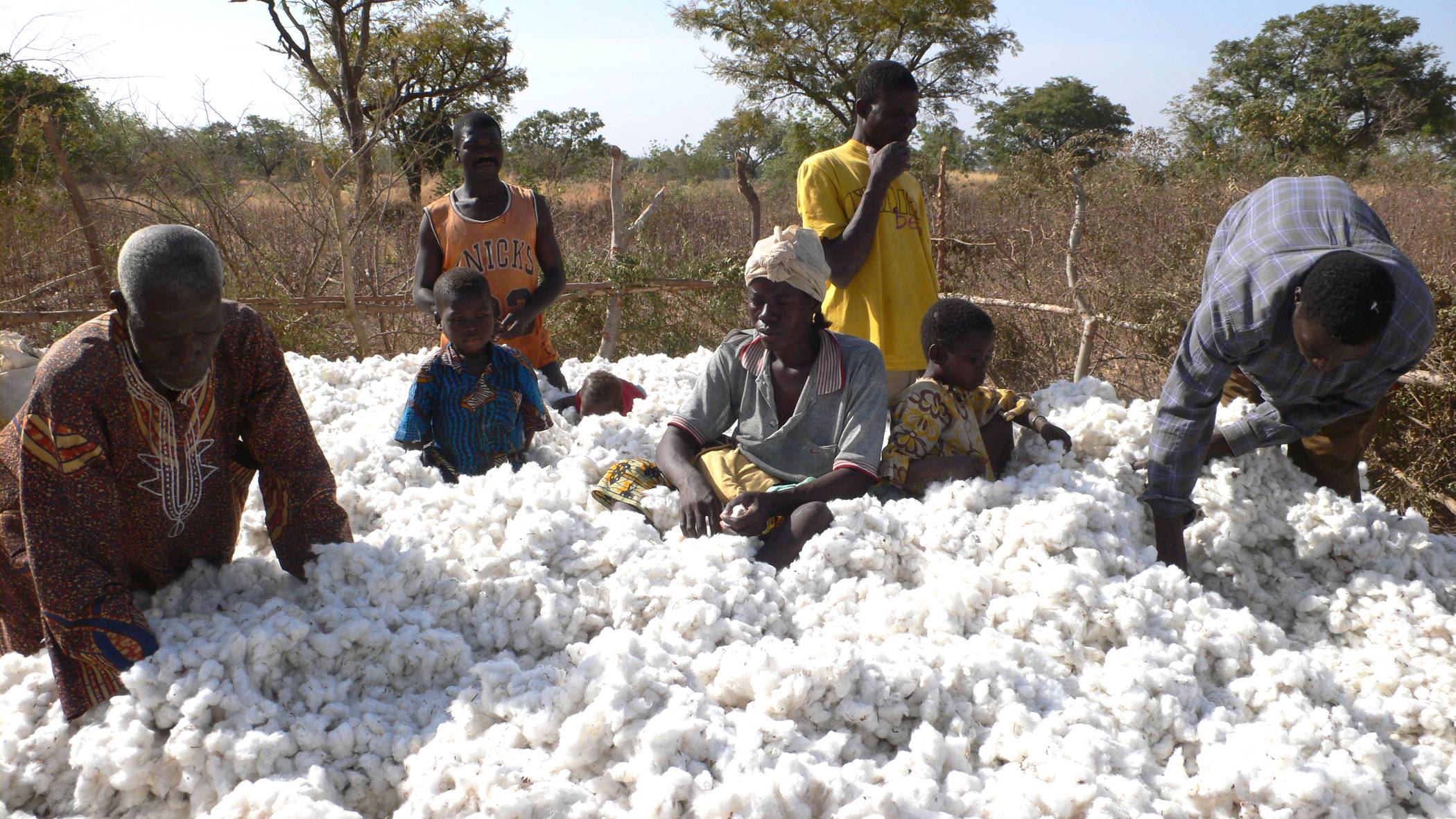 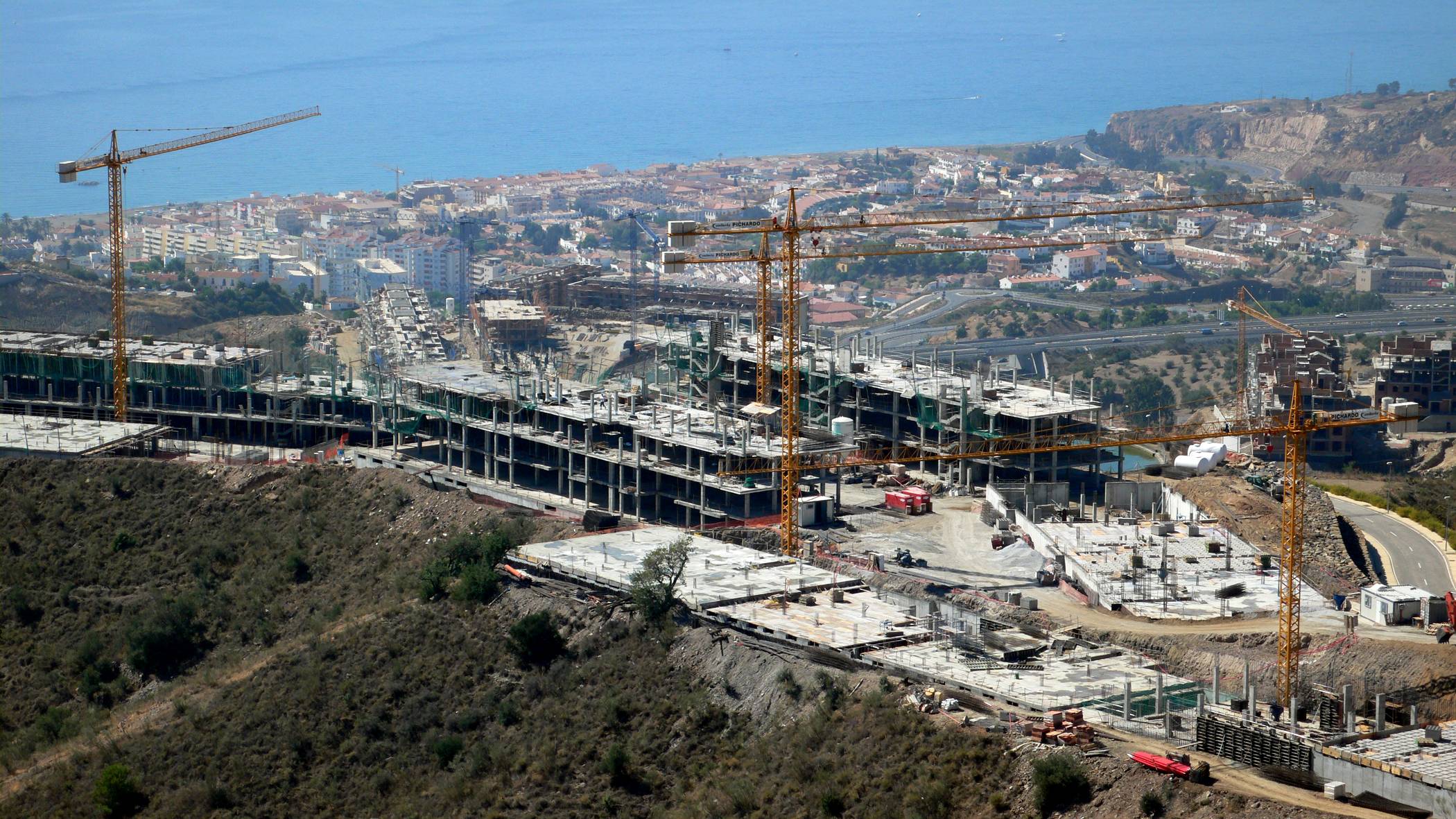