A FILM BY Billy O'Brien

A FILM BY Billy O'Brien 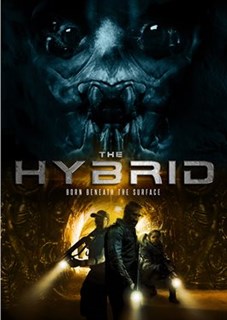 From a torturous cell in Africa, Abel Powell is released and given the chance to regroup his team of skilled mercenaries for one last job. A top scientist will guide them half a mile underground through an ex-soviet bunker to extract the vital specimens and information being paid for by a mysterious backer, but what they seek should never have been found!

FILMS RELATED TO Hybrid, The