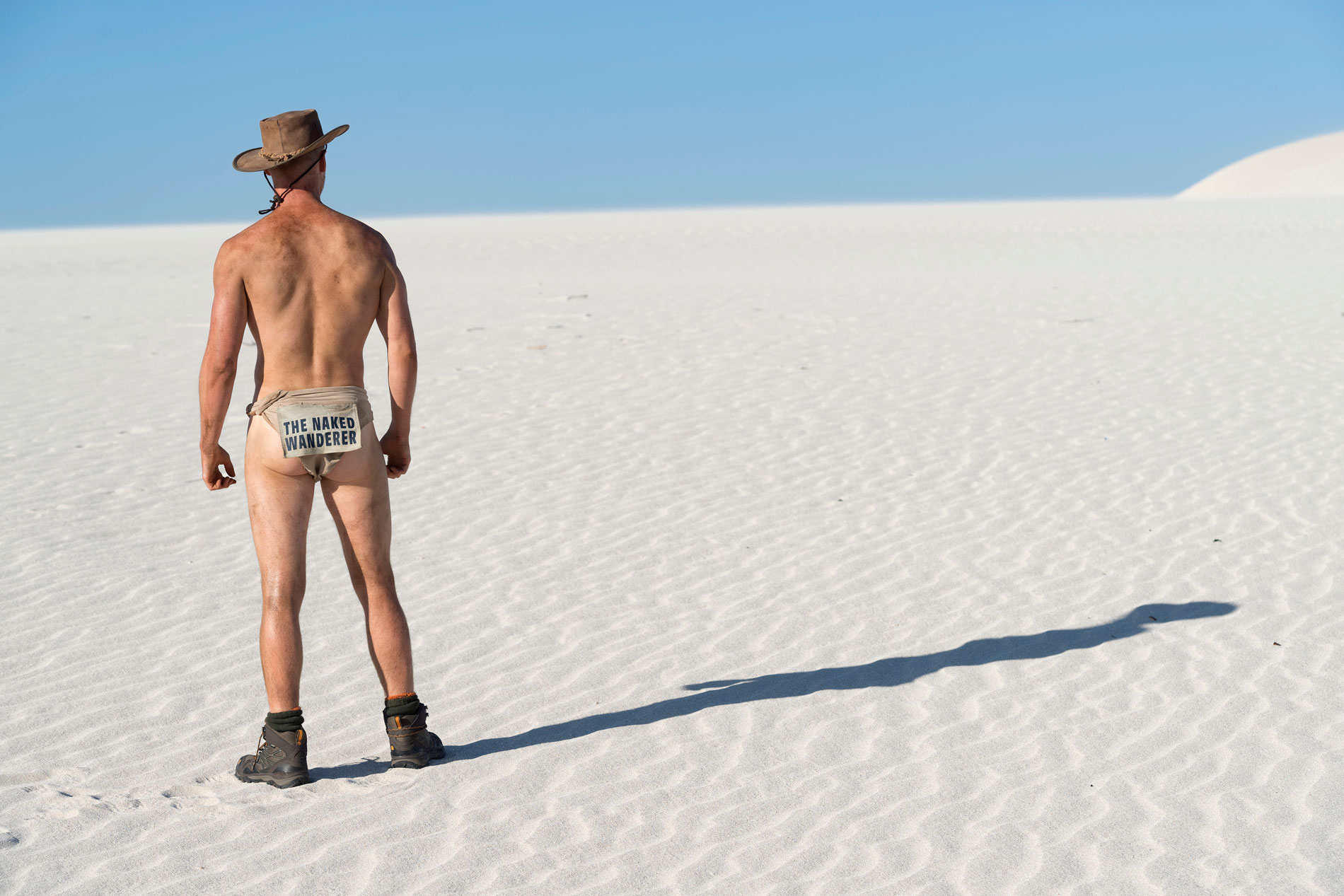 A FILM BY Alan Lindsay

A FILM BY Alan Lindsay 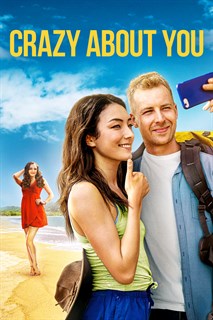 Dumped by his girlfriend and sponsored by media scoundrel Brian King, desolate Jake walks all-but-naked up Western Australia's coast for charity, in the hope his gesture will win back Jasmine, until he meets mesmerizing backpacker Valerie.

FILMS RELATED TO Crazy About You