A FILM BY Antoine Fuqua

A FILM BY Antoine Fuqua

On February 7th, 2003, renowned artists across multiple music genres and generations commandeered the stage at New York City's Radio City Music Hall to pay tribute to their common heritage and passion - the blues. Shared with thousands of fans in attendance, legendary performers from roots, rock, jazz and rap joined forces for a once-in-a-lifetime "Salute To The Blues" benefit concert whose proceeds went to musical education. Executive produced by Martin Scorsese, produced by Alex Gibney and directed by Antoine Fuqua, LIGHTNING IN A BOTTLE captures the night's magic and weaves a history of the blues through the juxtaposition of performances, backstage interviews, rehearsals and archival clips of some of the greatest names in American music, from blues royalty like Buddy Guy, and B.B. King, to their musical heirs ranging from John Fogerty and Bonnie Raitt to Mos Def and India.Arie. LIGHTNING IN A BOTTLE follows the story of the week leading up to the concert - including rehearsals.
Original Languages: English
Genre: Documentary
Running Time: 108 min.
Year: 2004 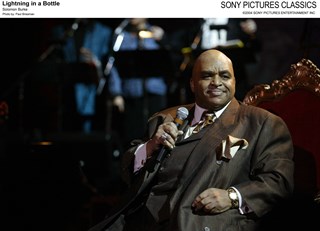 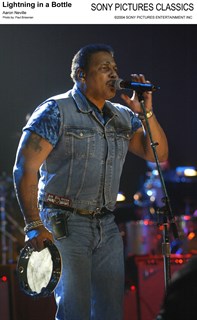 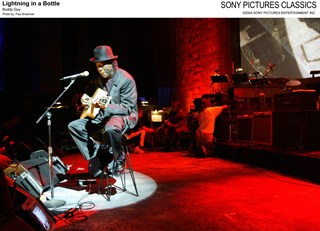 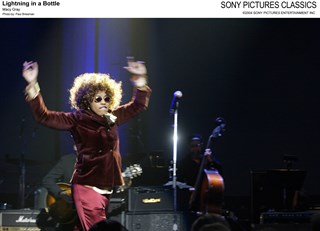 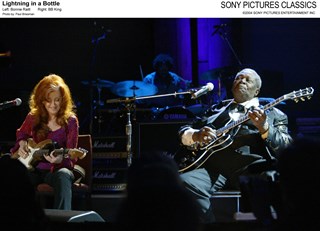 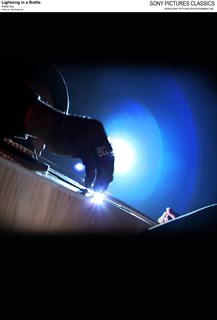 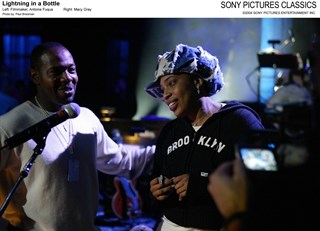 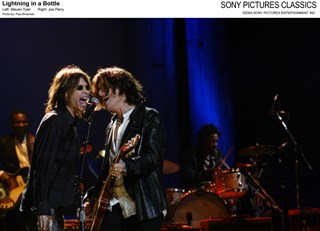 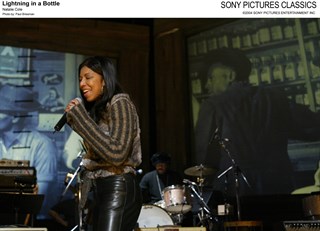 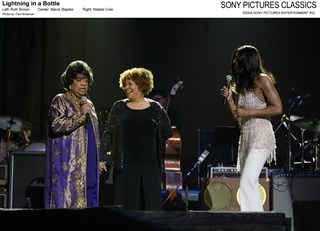 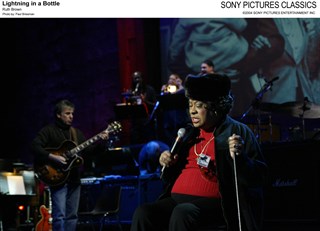 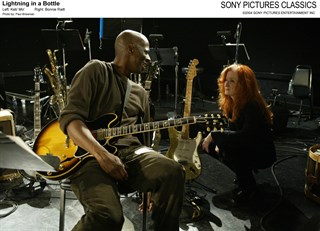 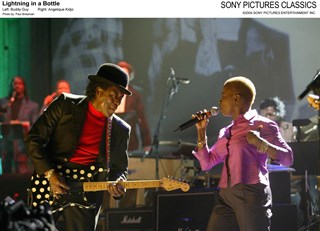 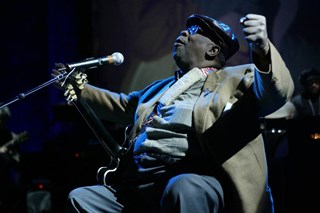 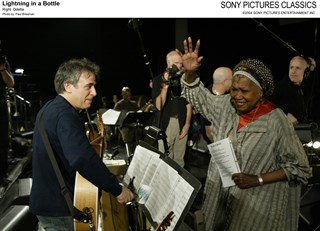 FILMS RELATED TO Lightning in a Bottle

Lightning in a Bottle 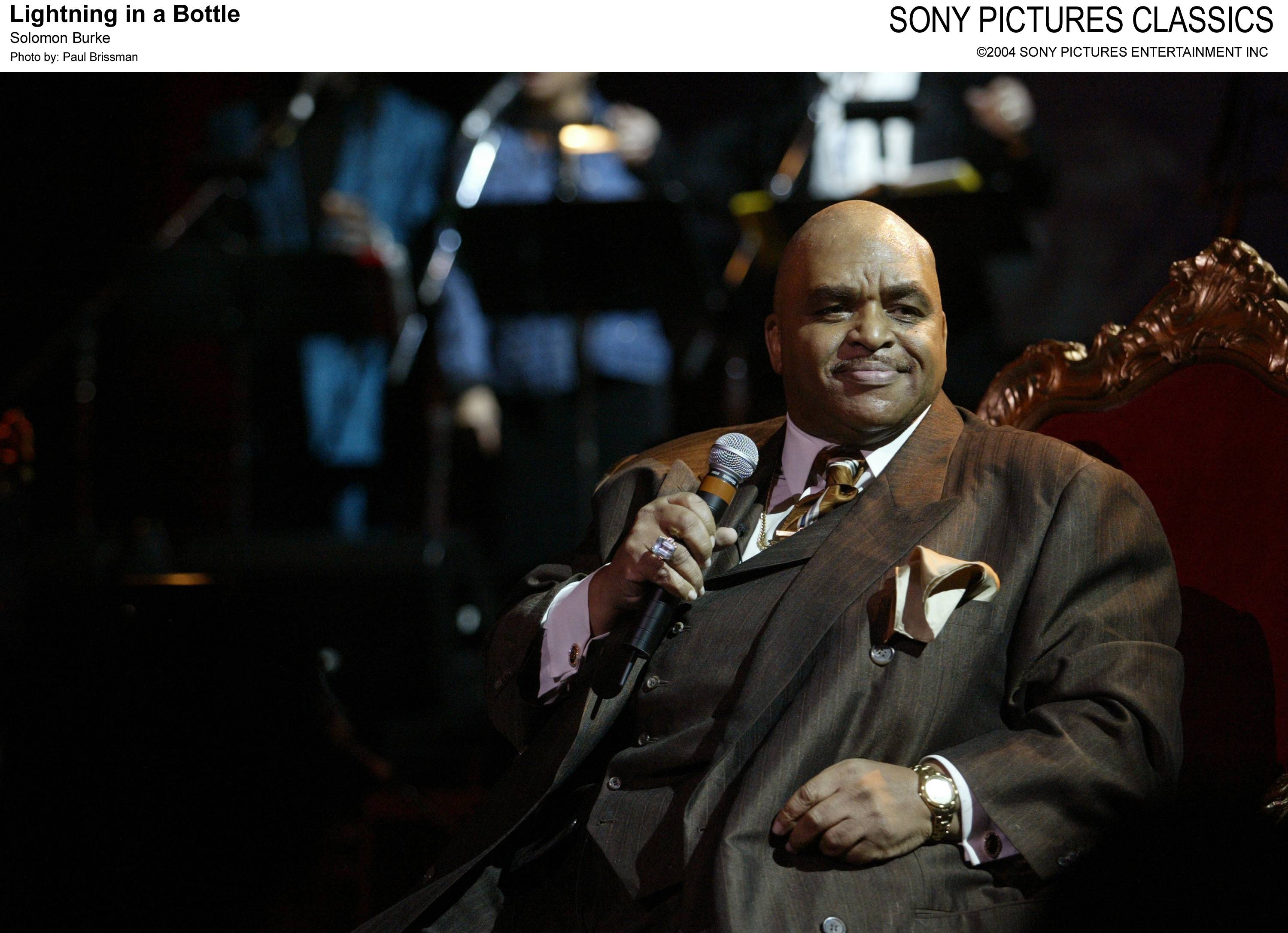 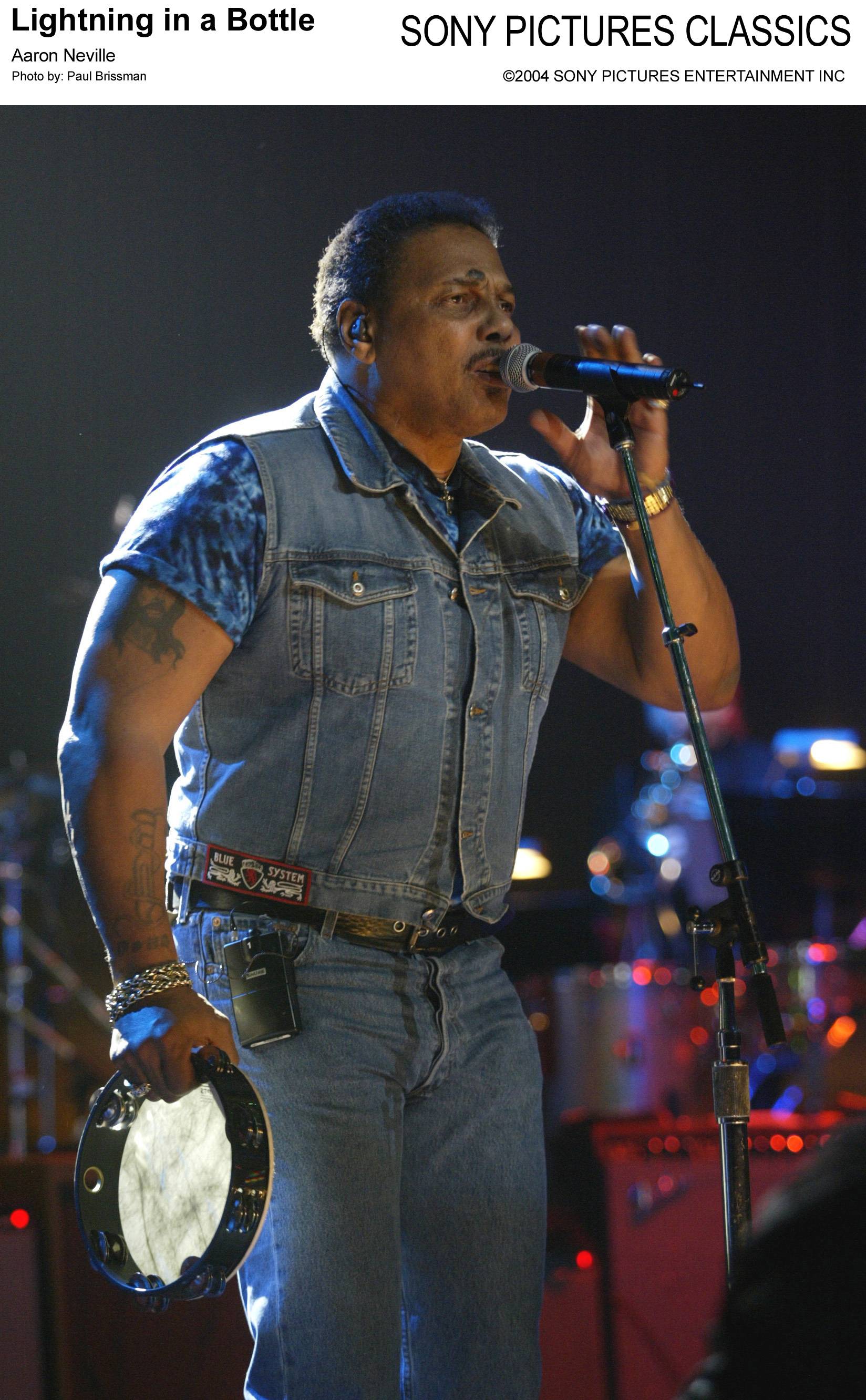 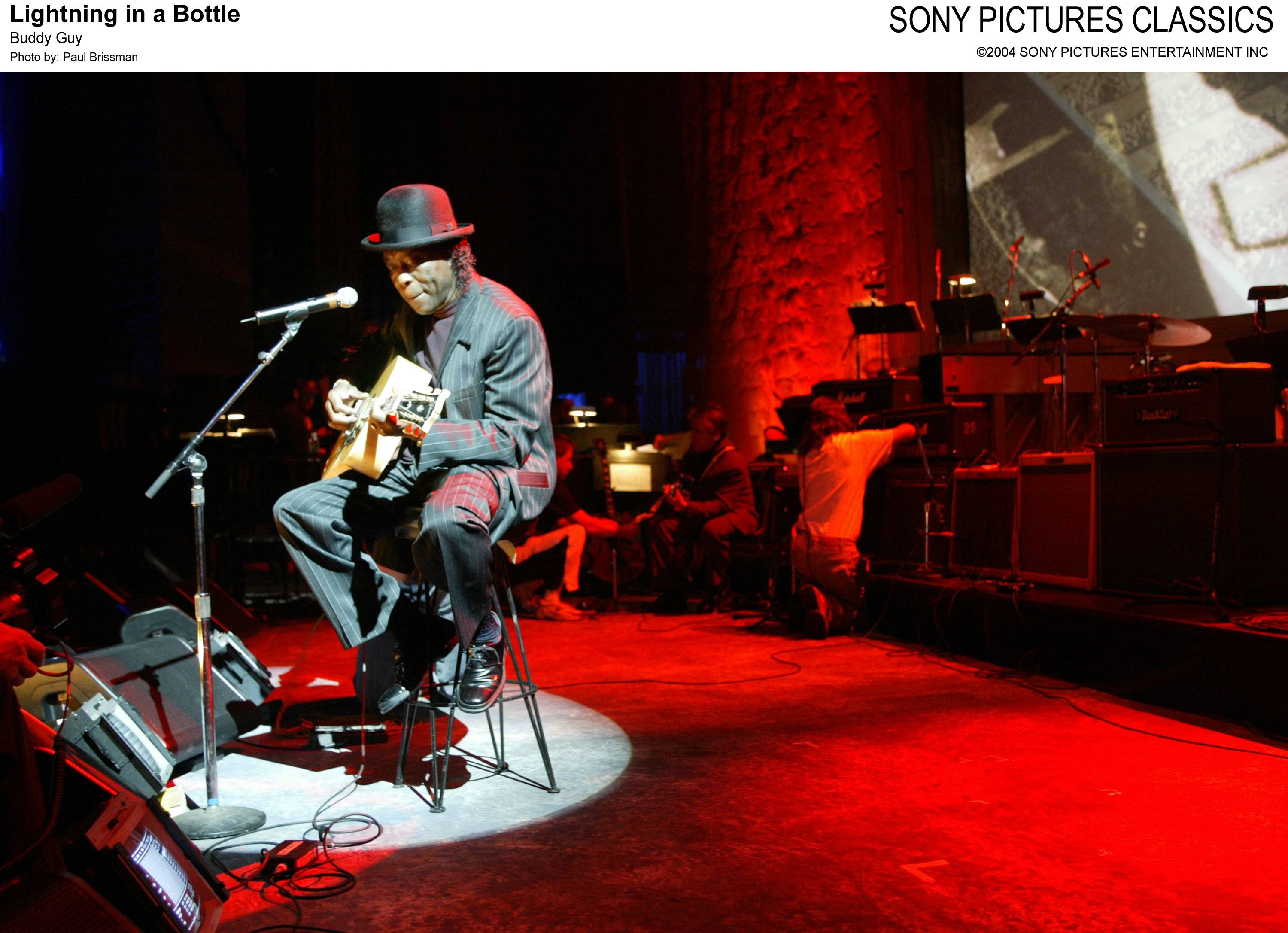 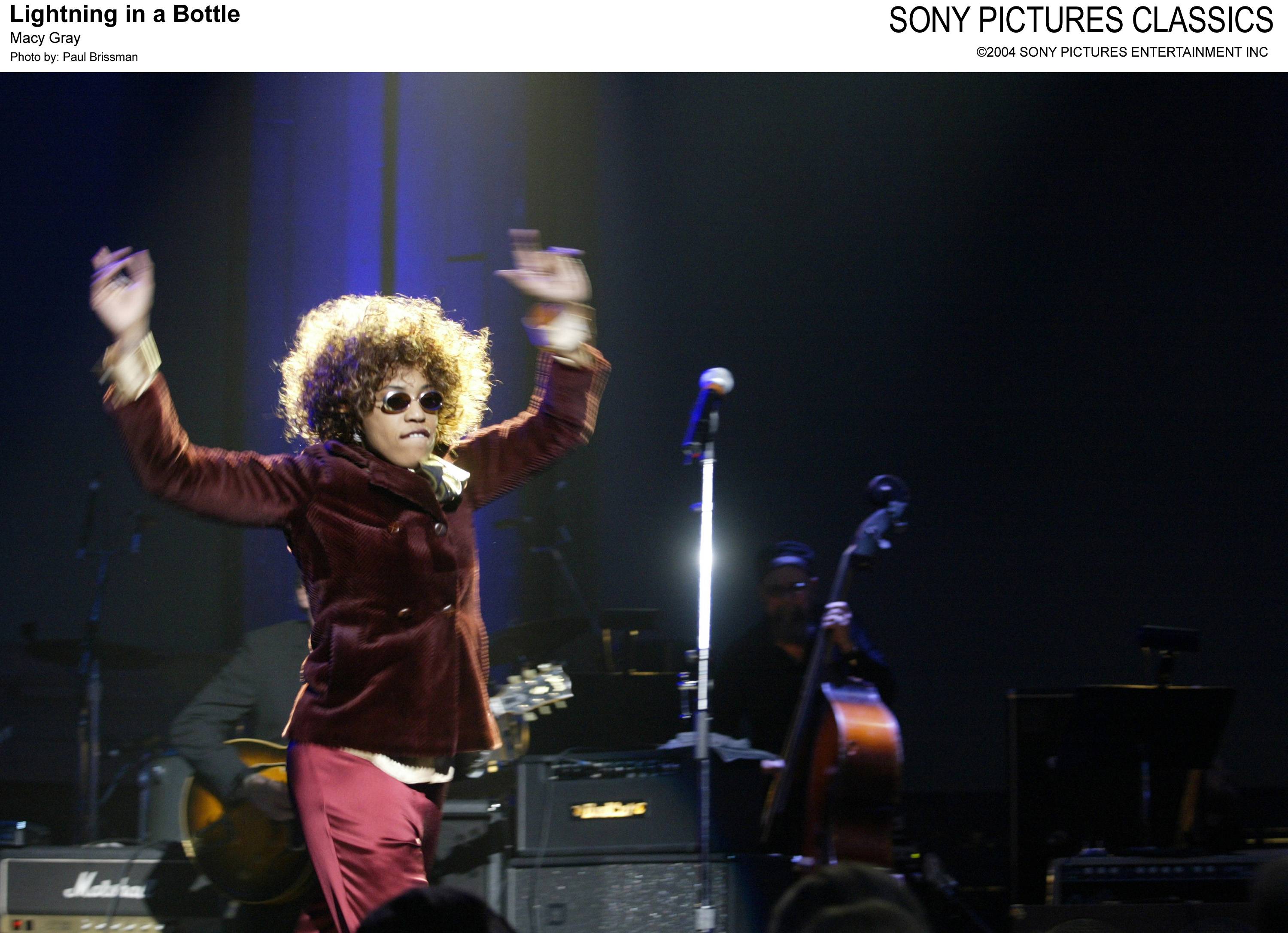 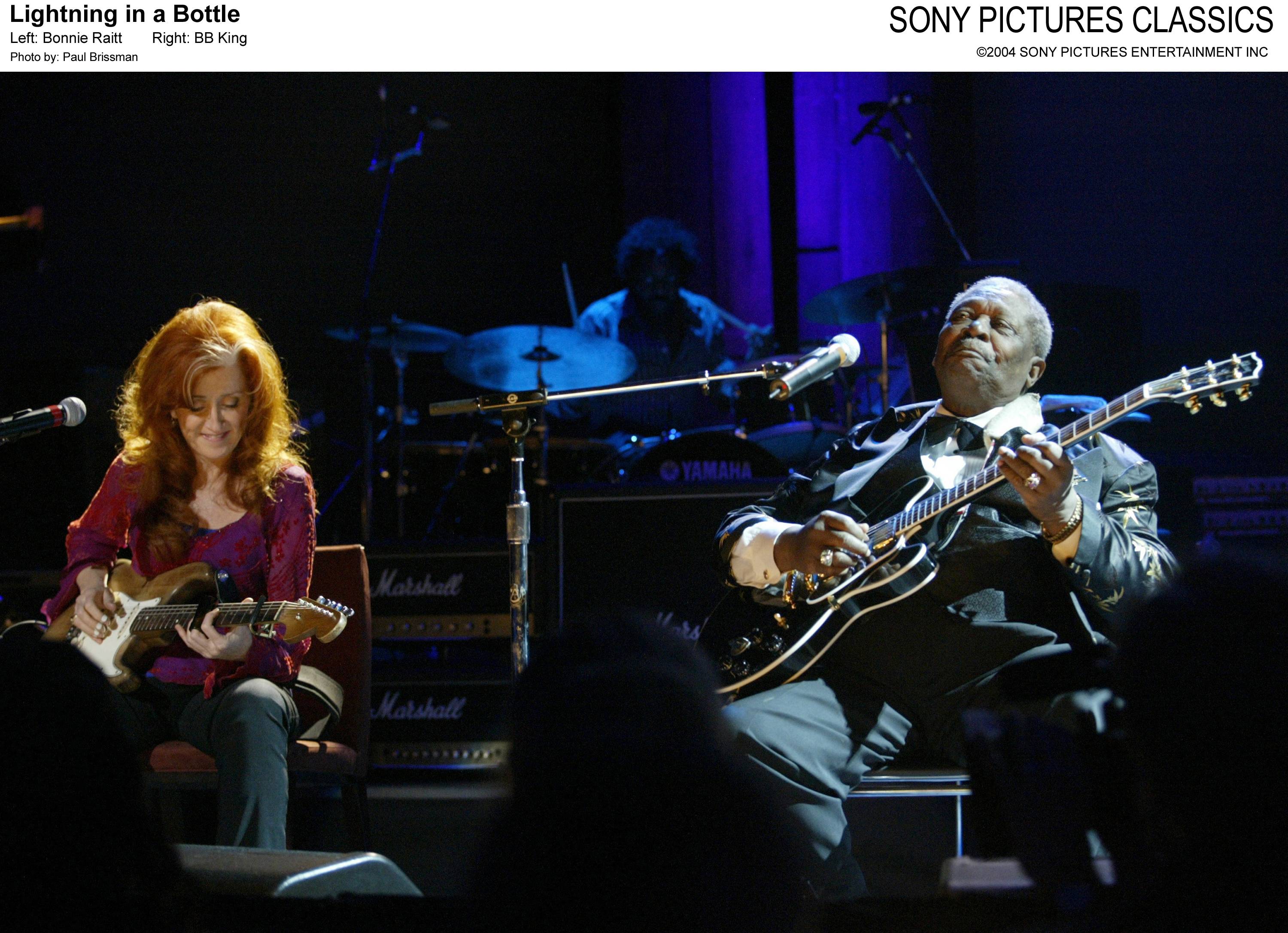 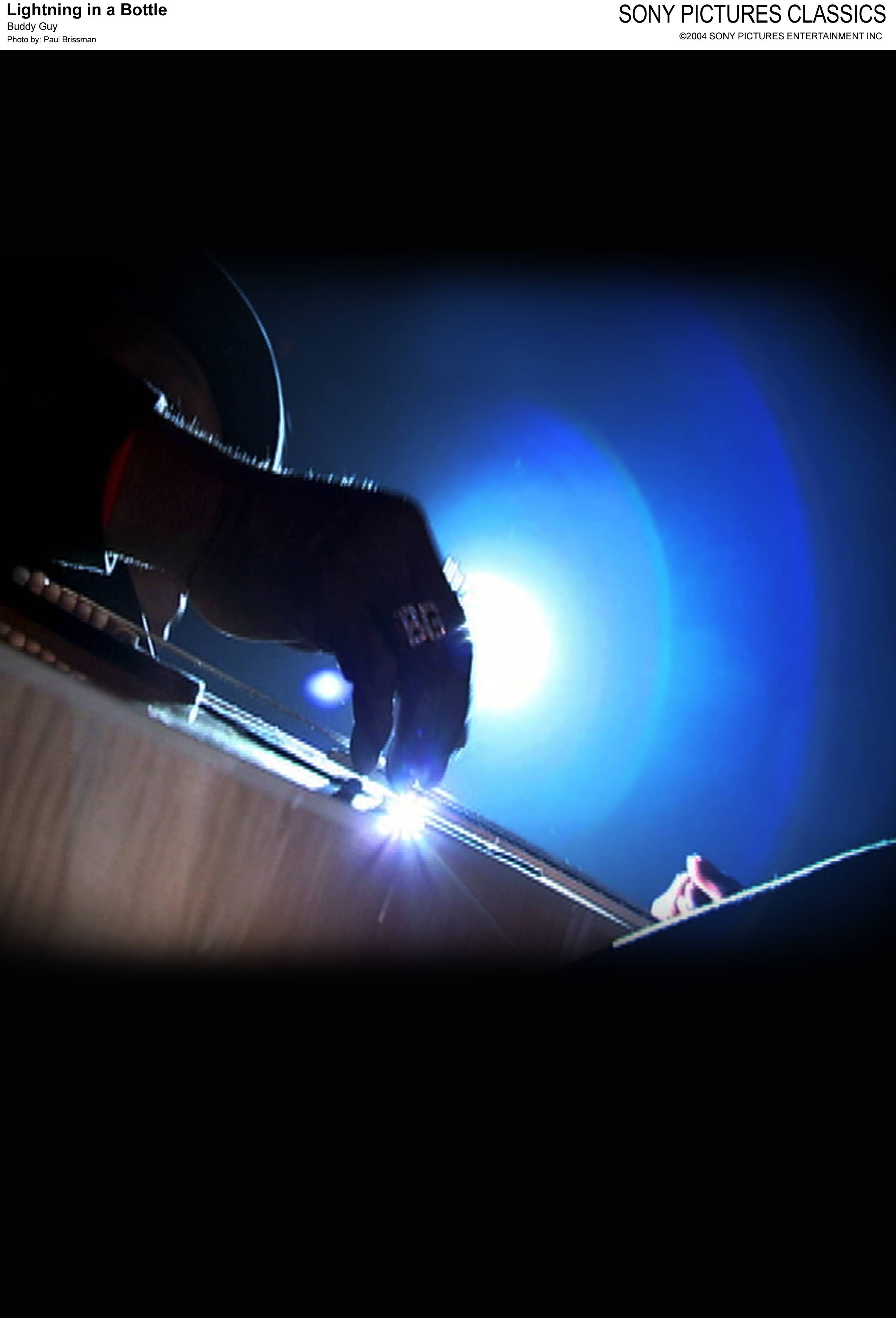 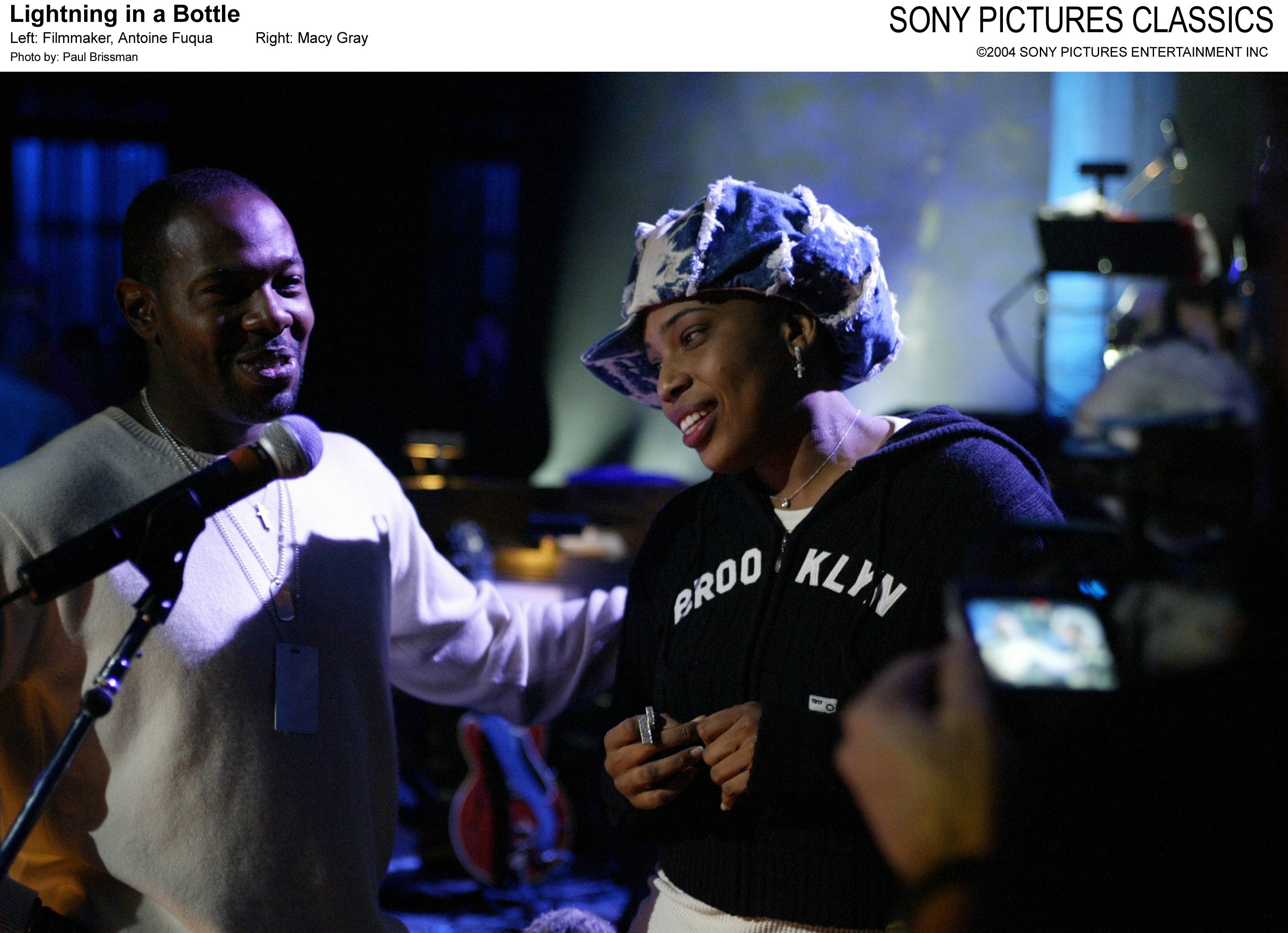 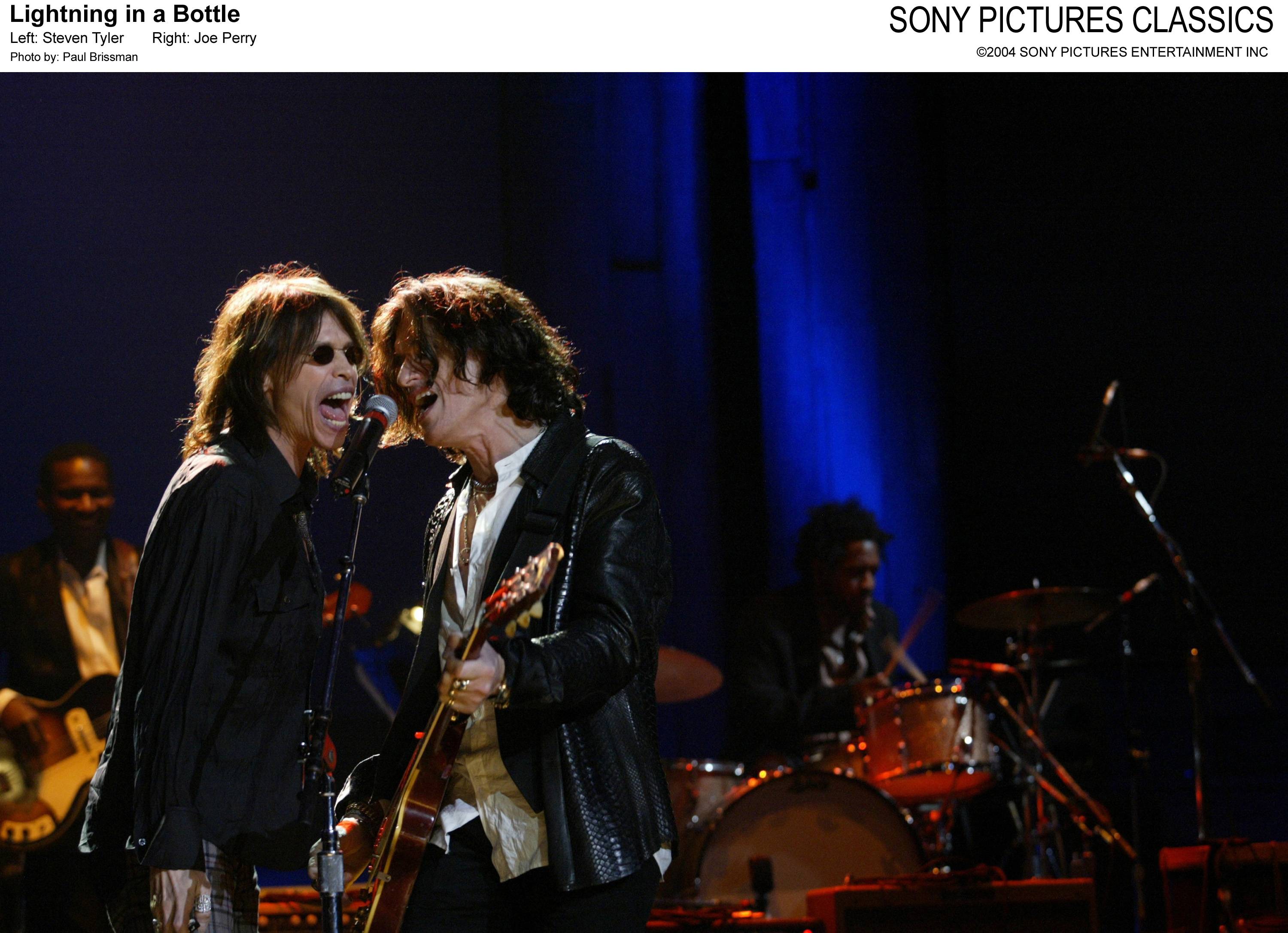 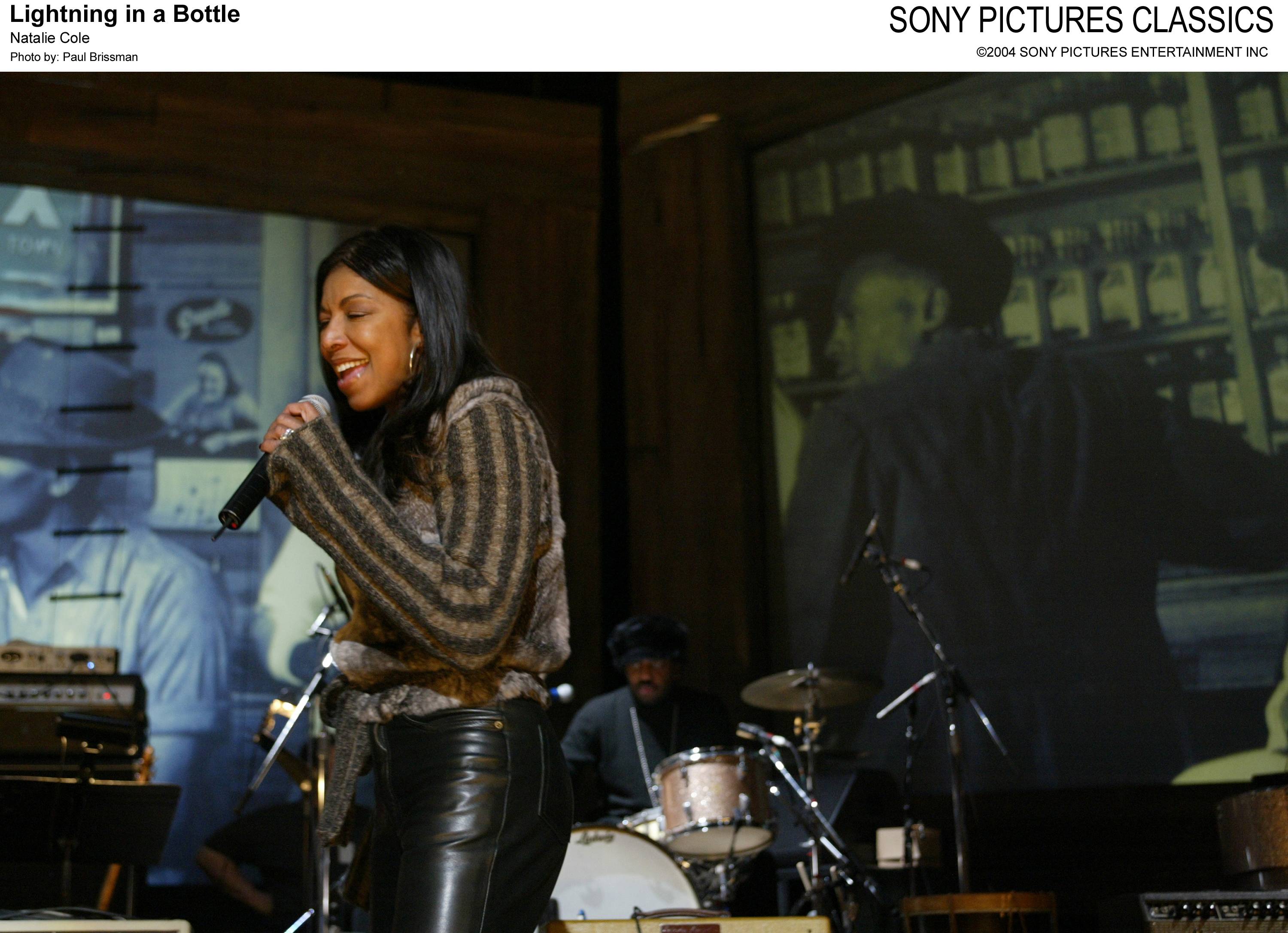 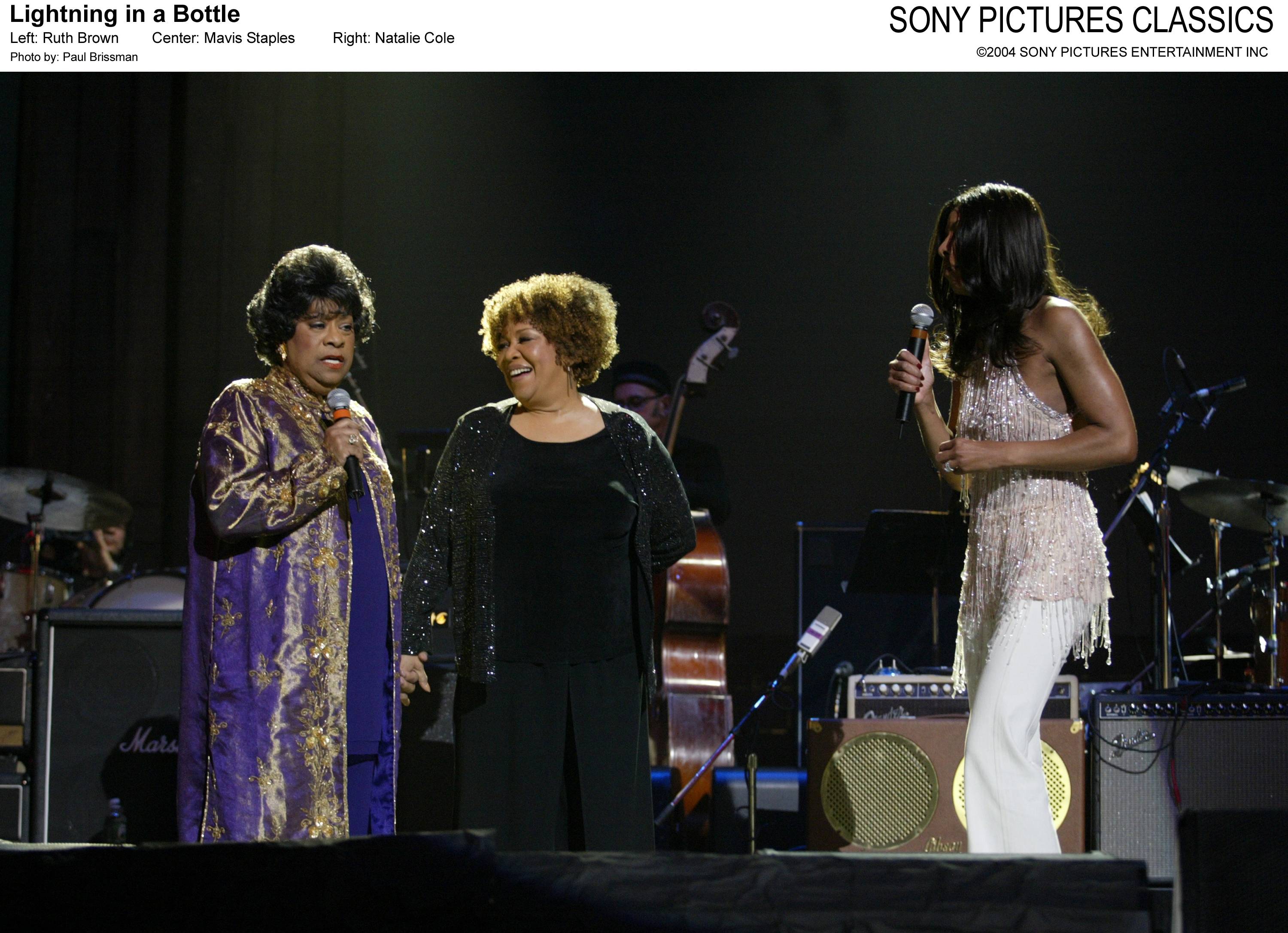 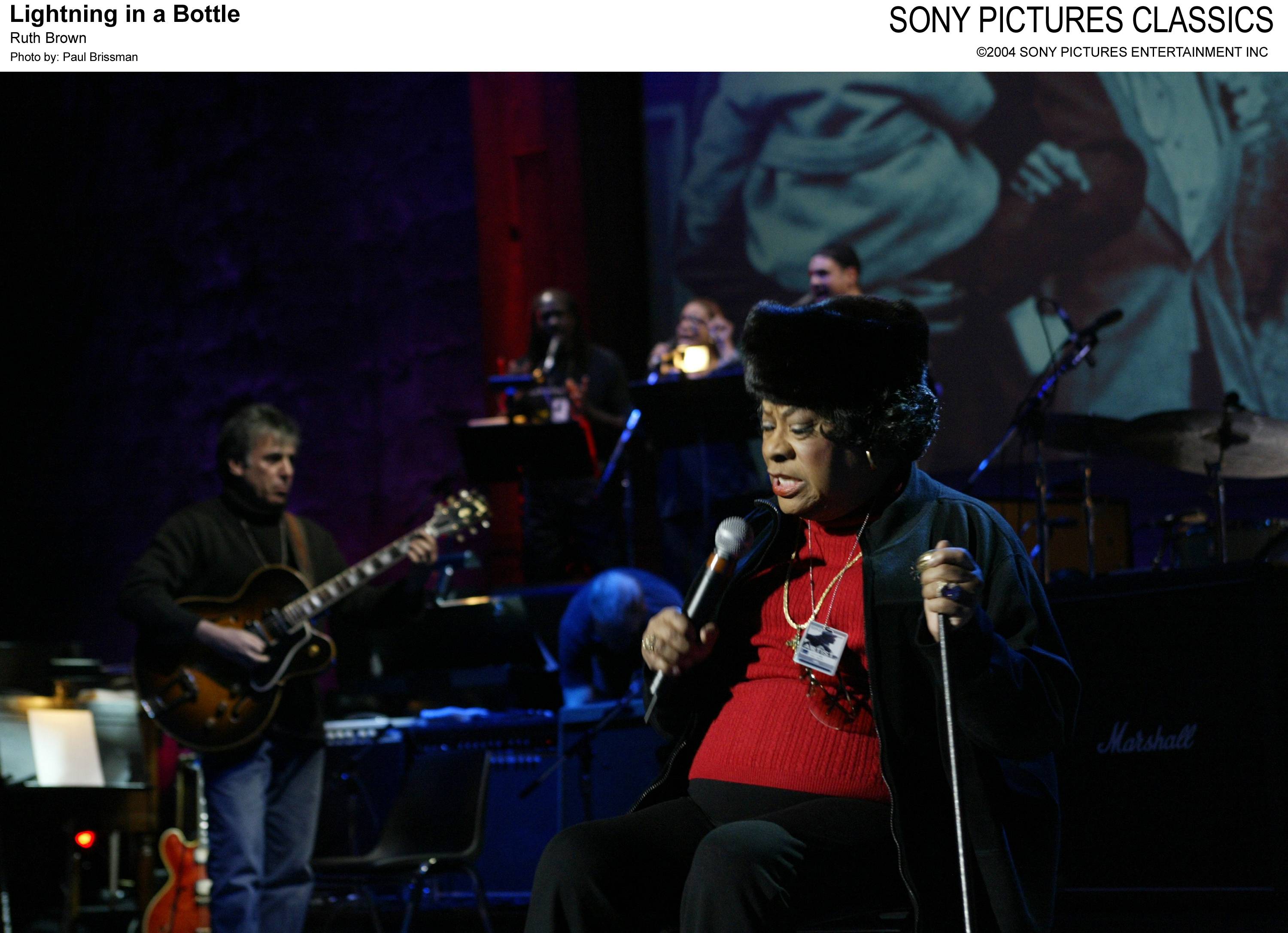 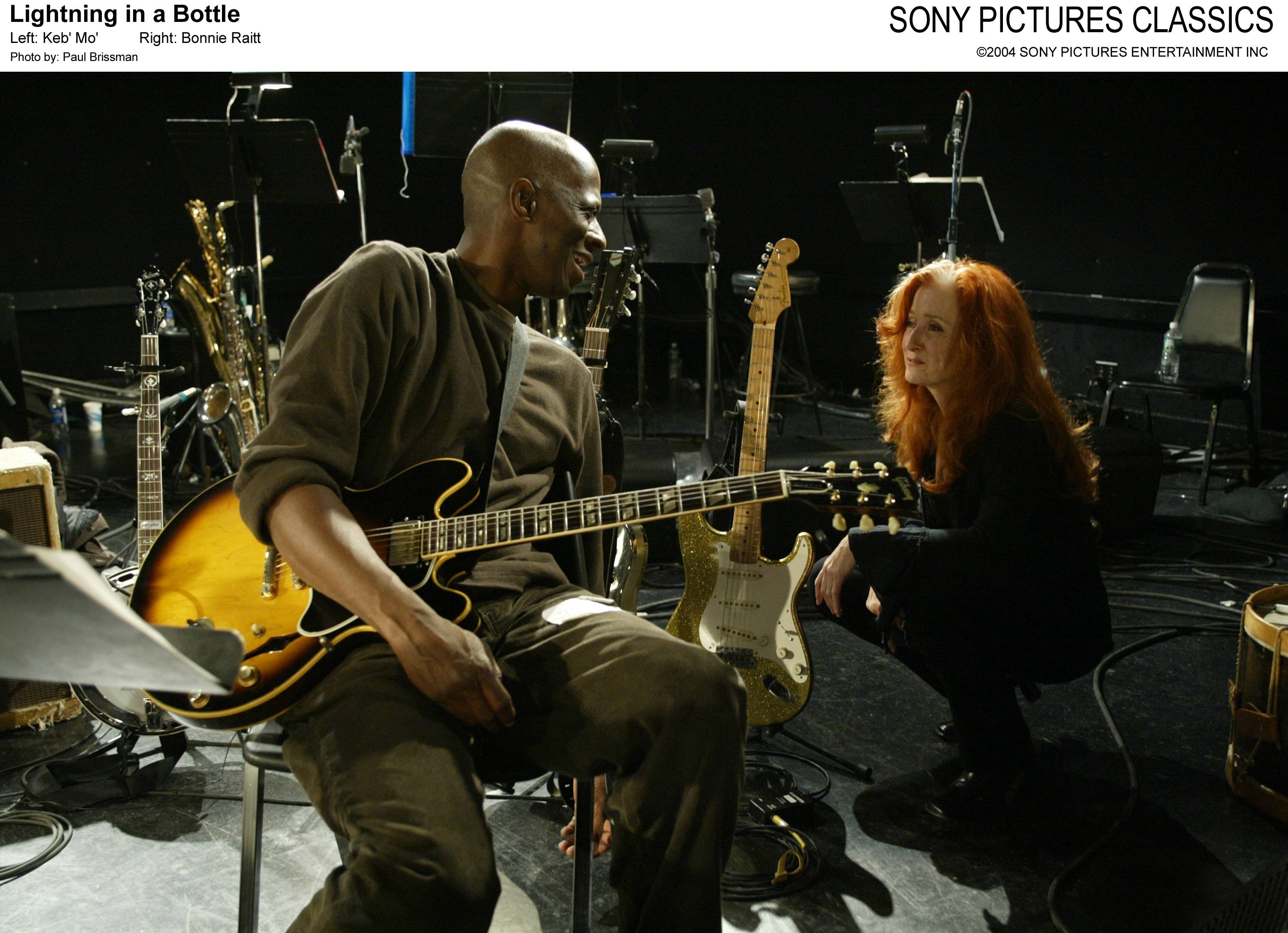 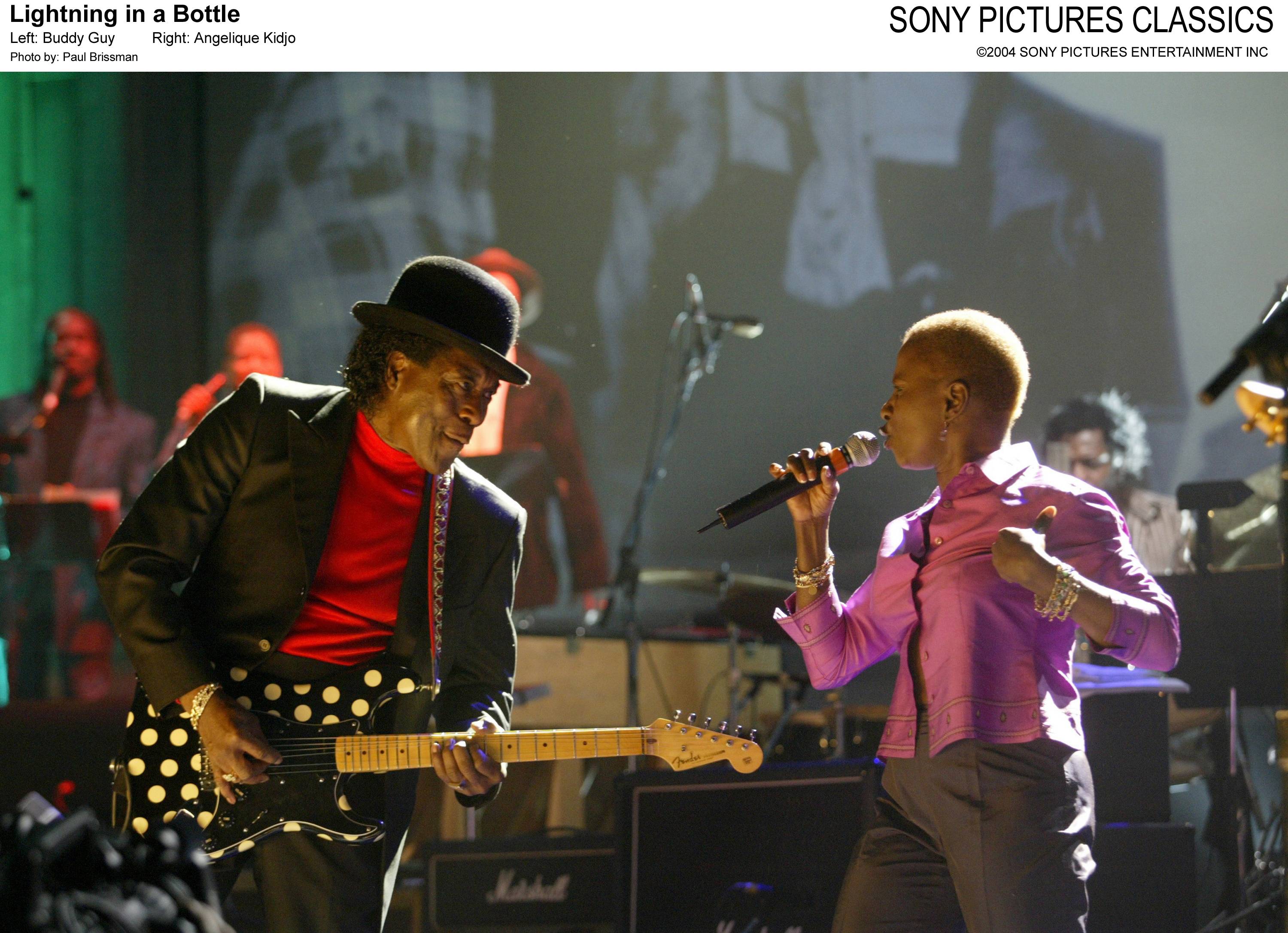 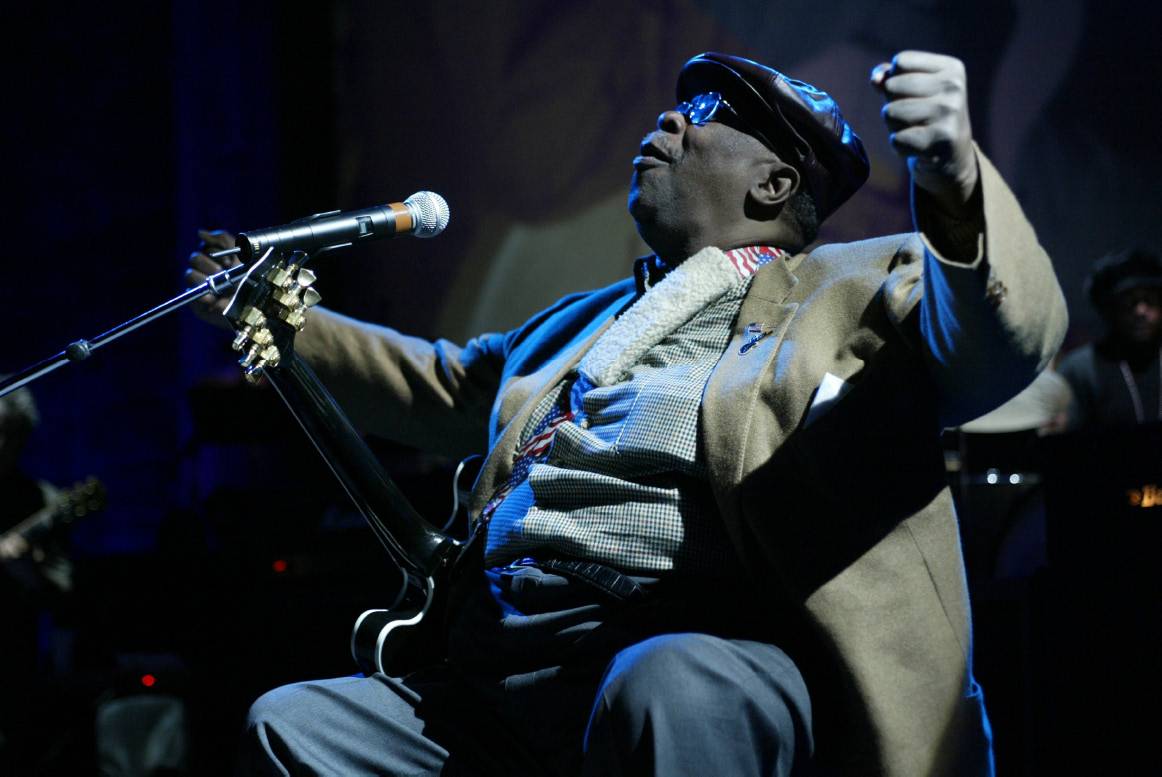 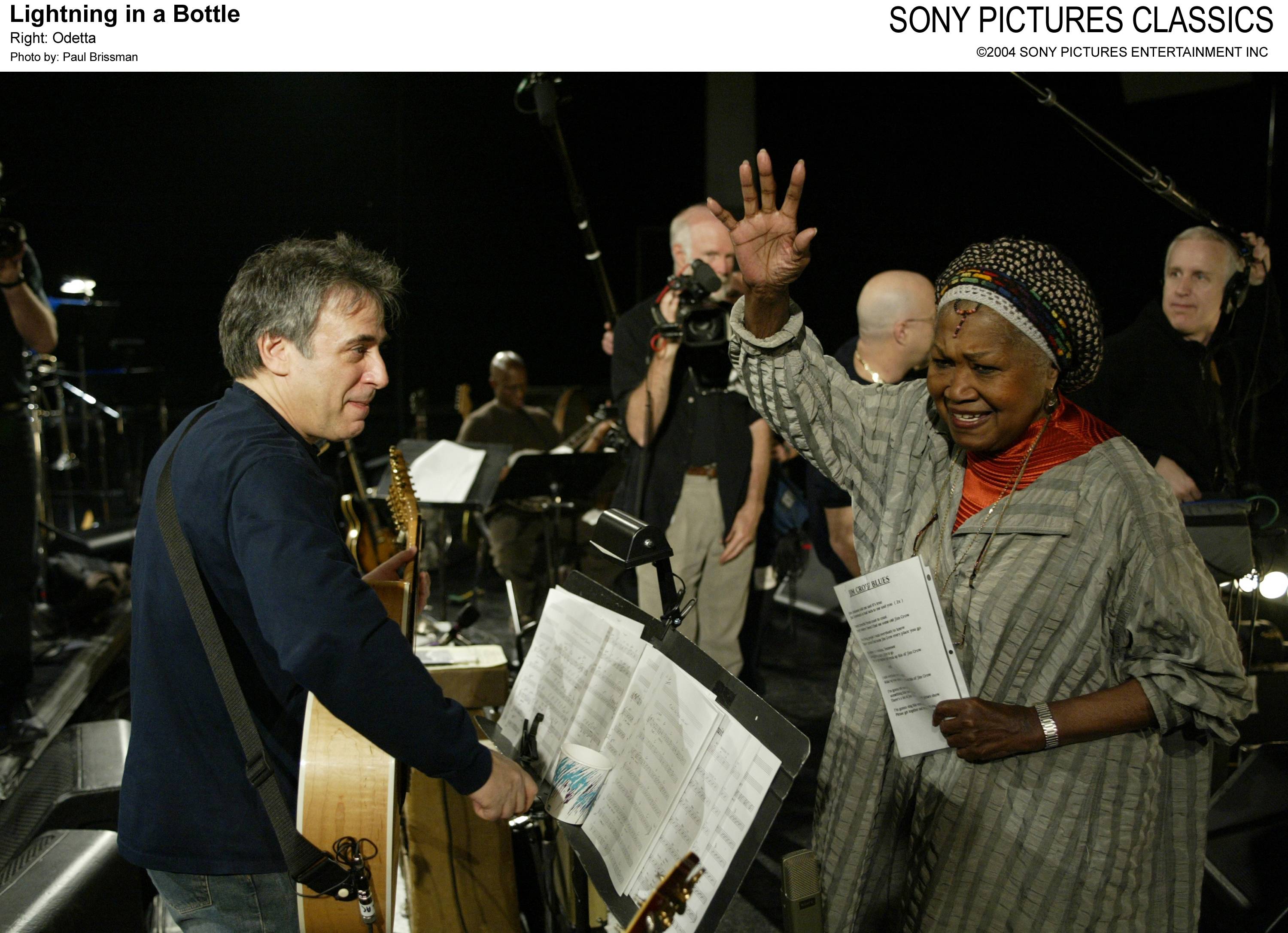