A FILM BY Oliver Hirschbiegel

A FILM BY Oliver Hirschbiegel 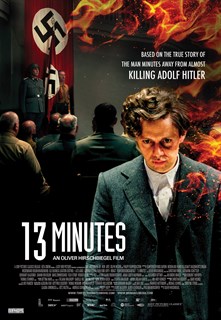 A carpenter from Königsbronn in Swabia, Georg Elser was a man who could have changed world history and saved millions of human lives. If only he had had 13 more minutes. With 13 more minutes, the bomb he had personally assembled would have torn apart Adolf Hitler and his henchmen. But this was not to be, and on 8 November 1939, Hitler left the scene of the attempted assassination earlier than expected - leaving Elser to fail catastrophically. 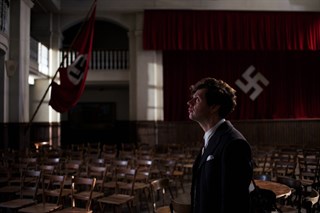 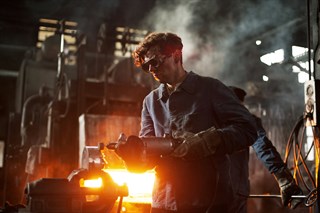 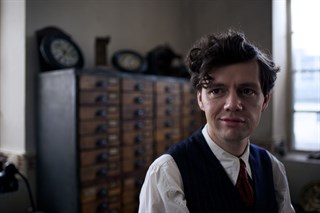 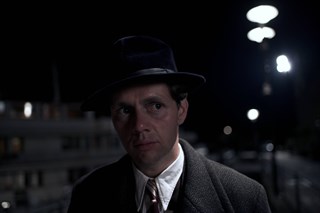 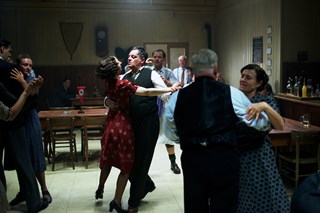 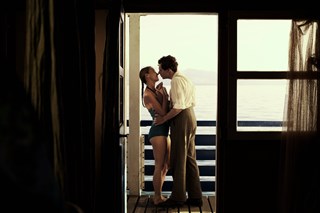 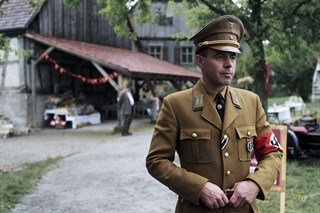 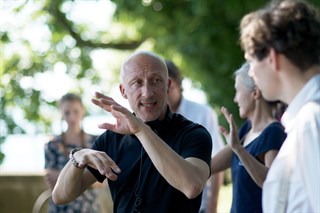 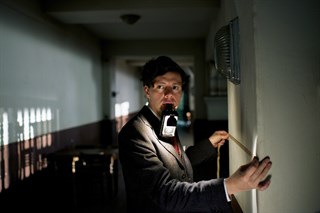 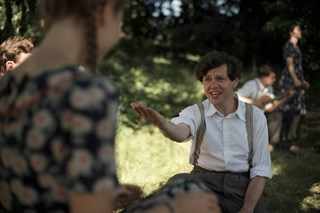 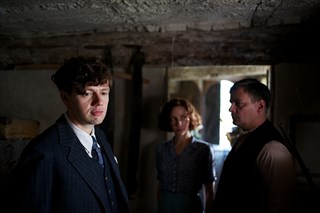 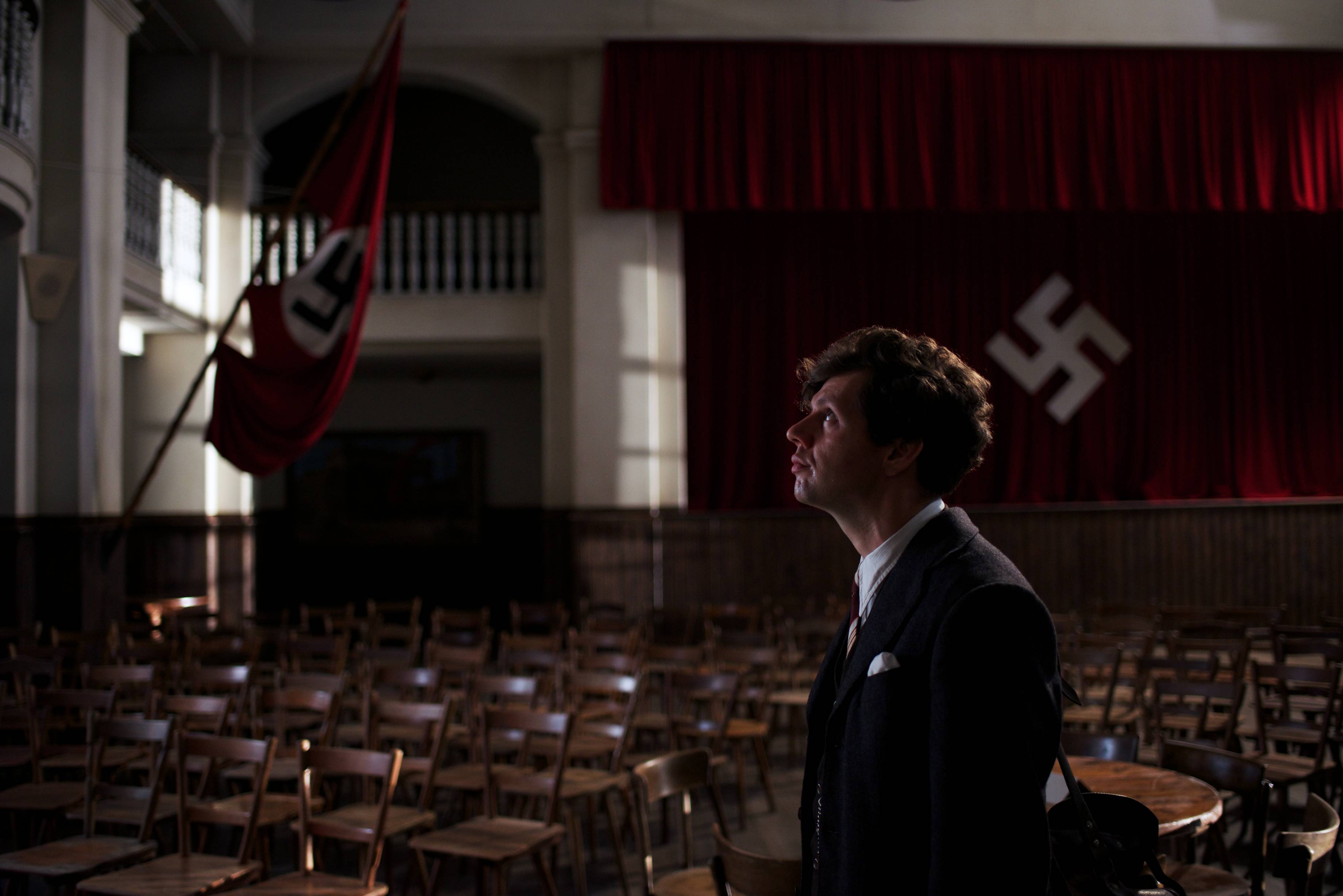 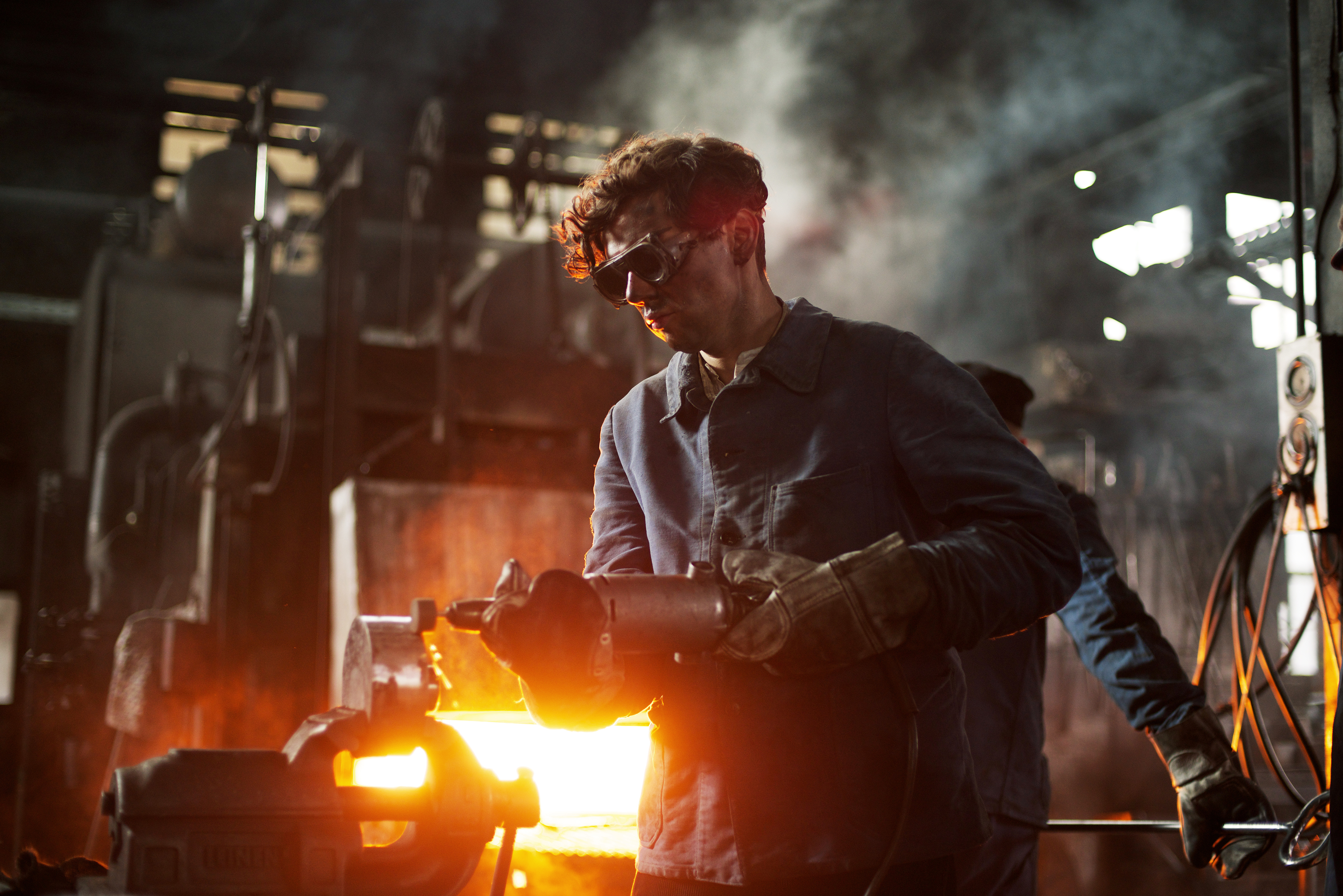 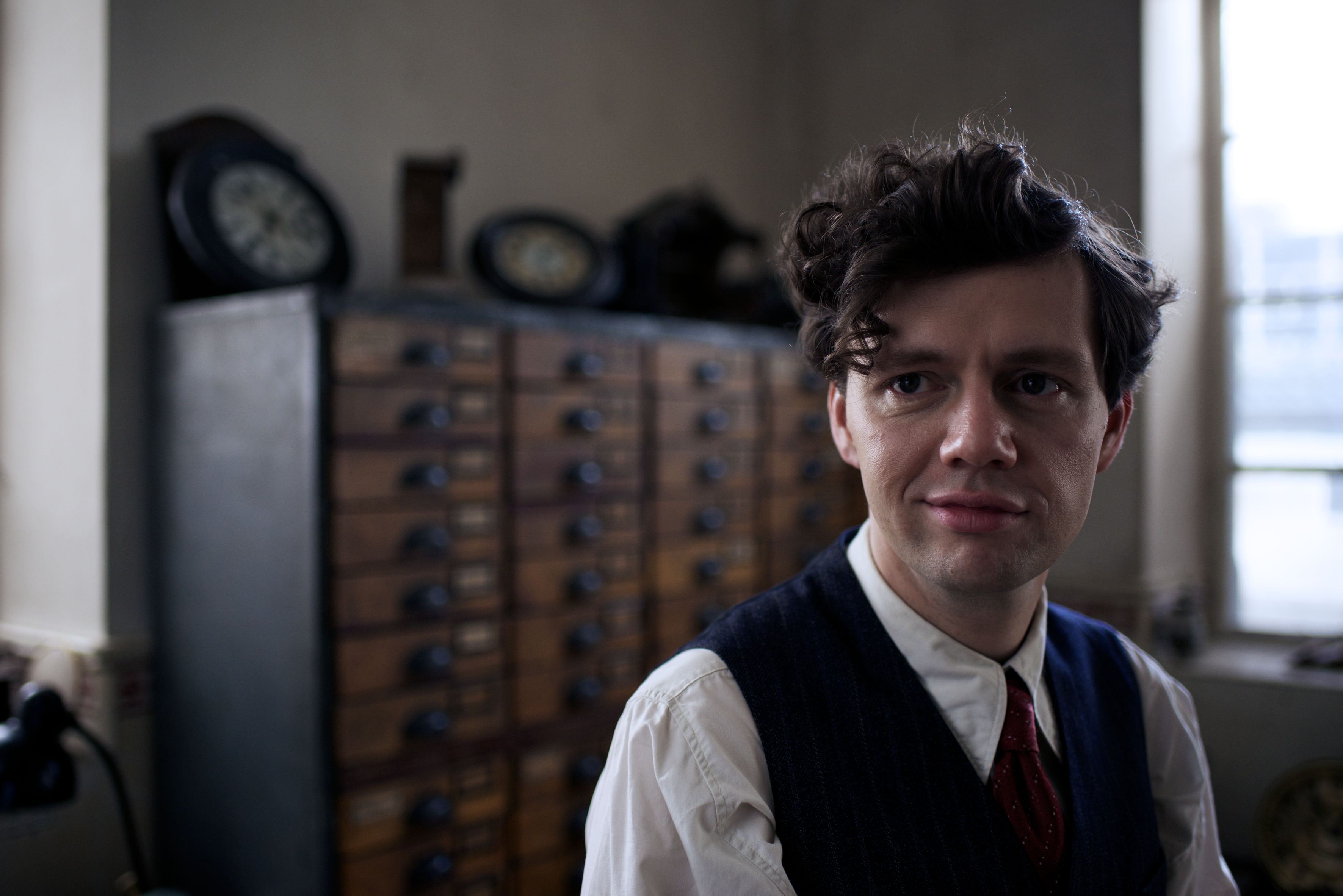 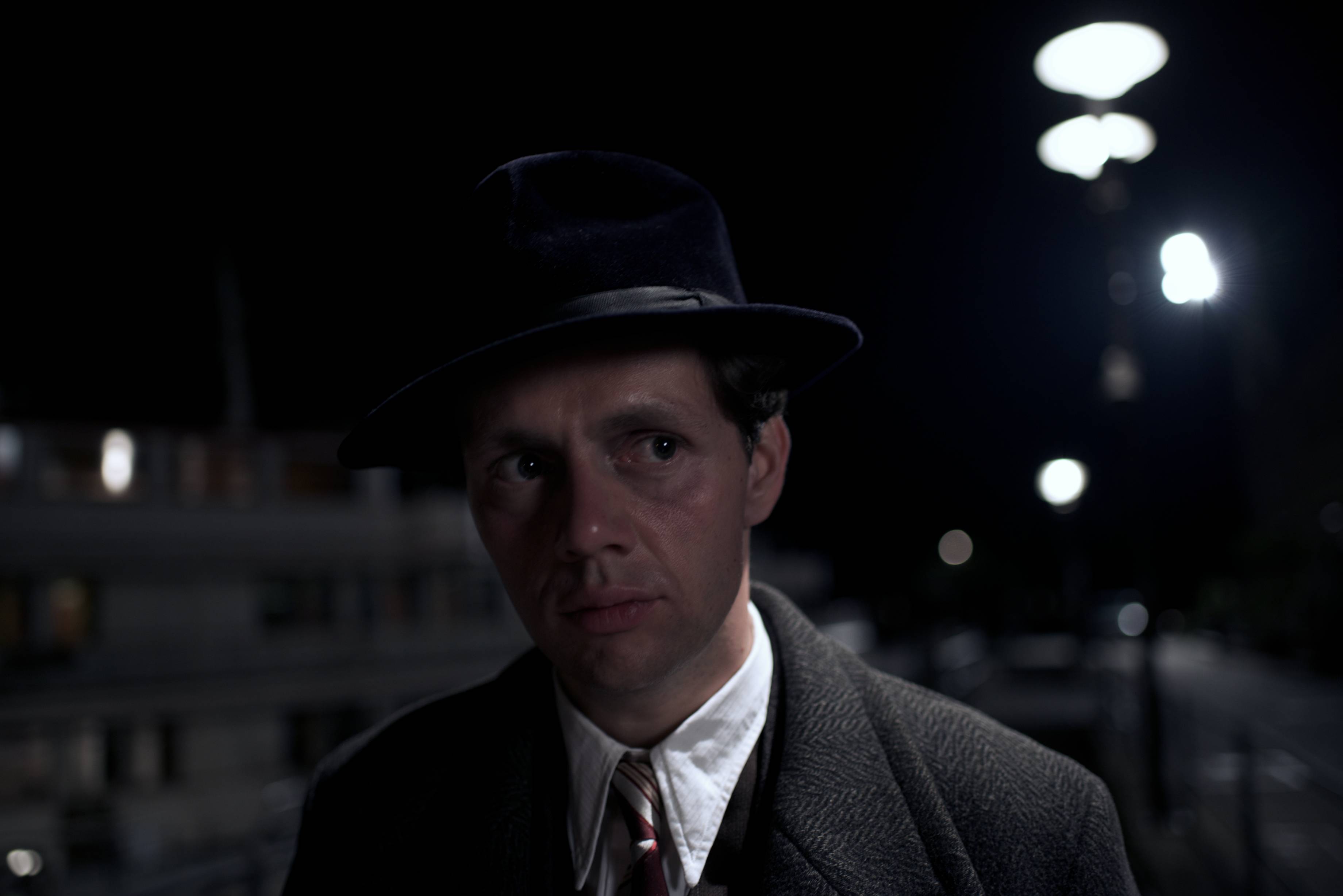 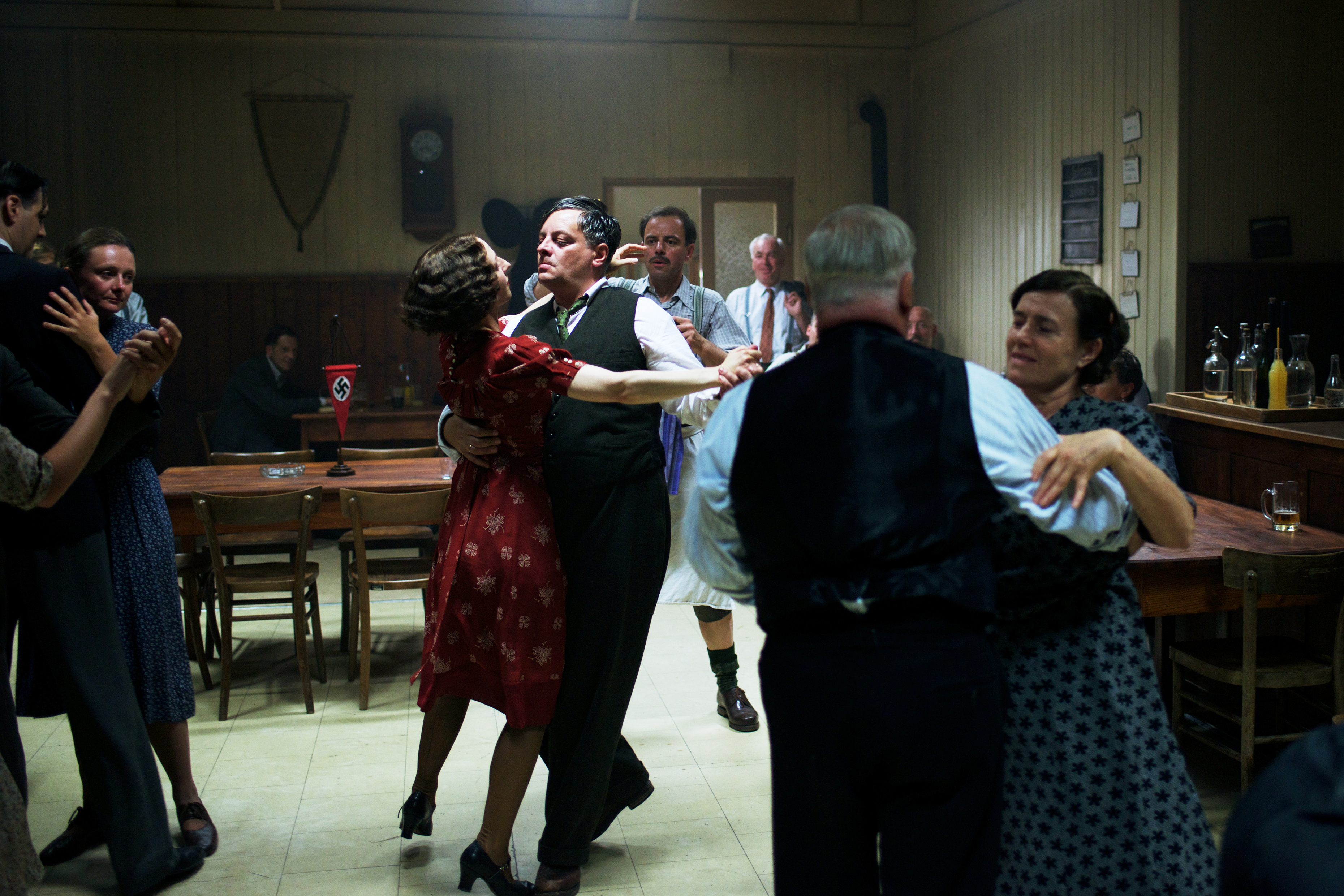 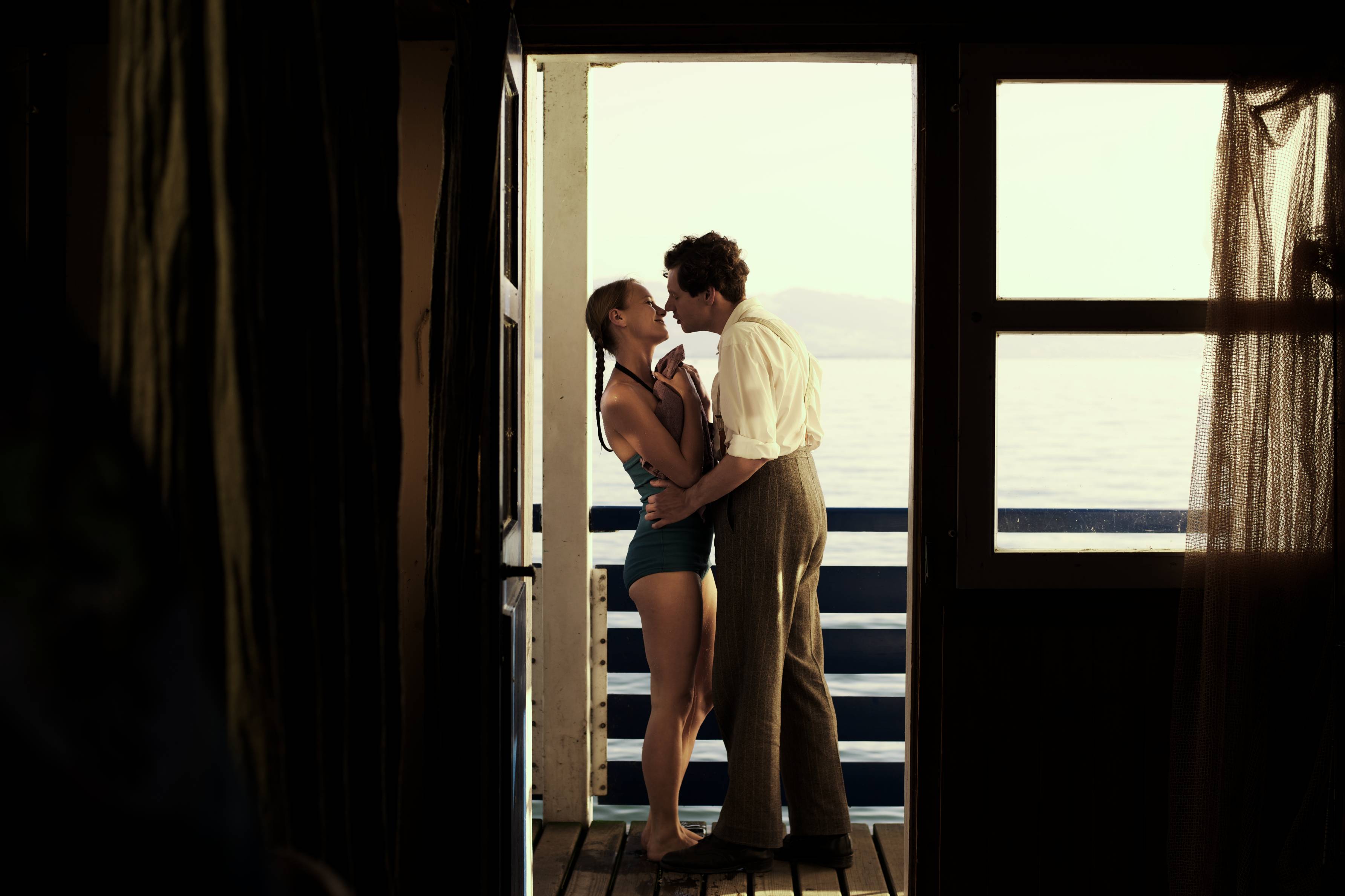 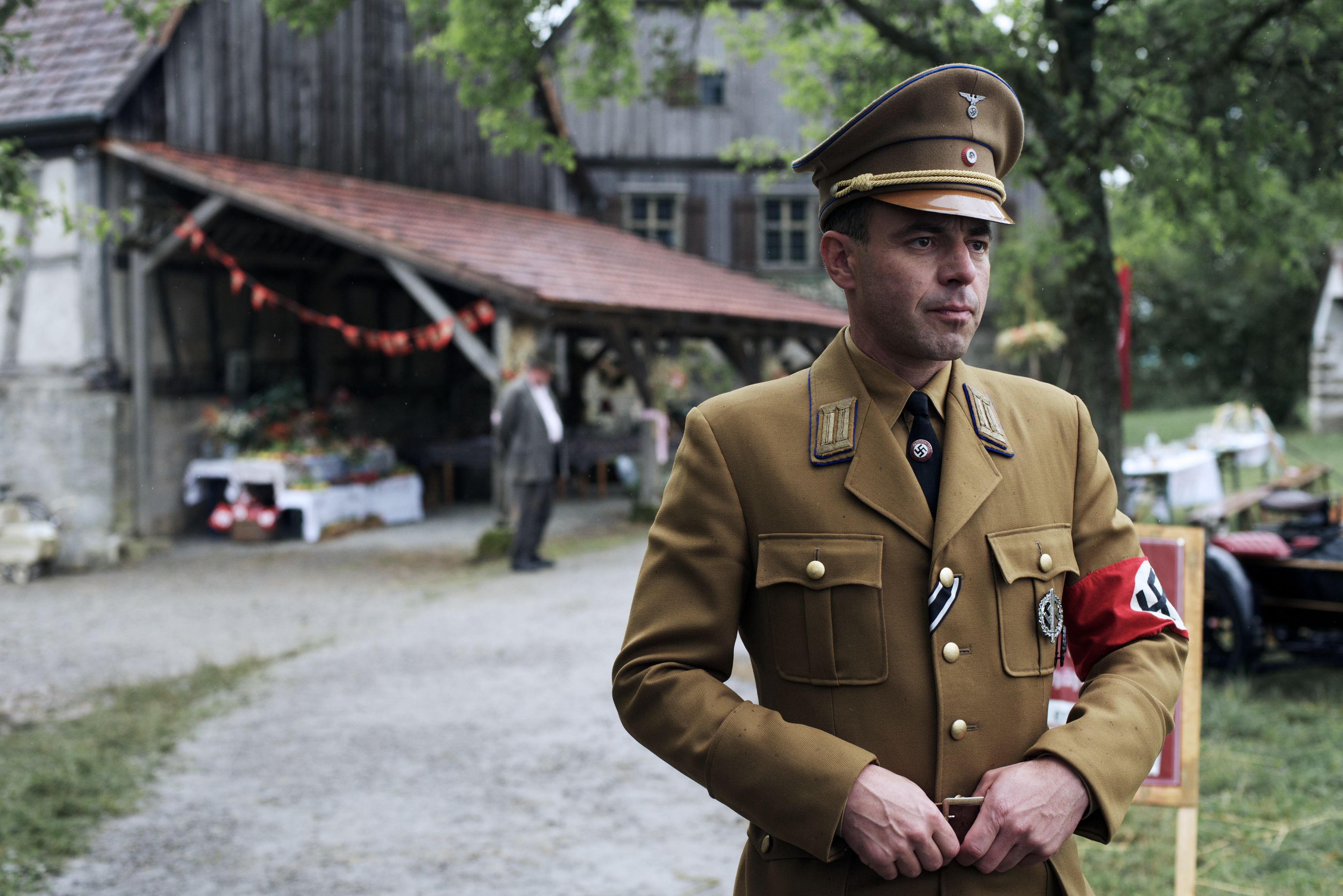 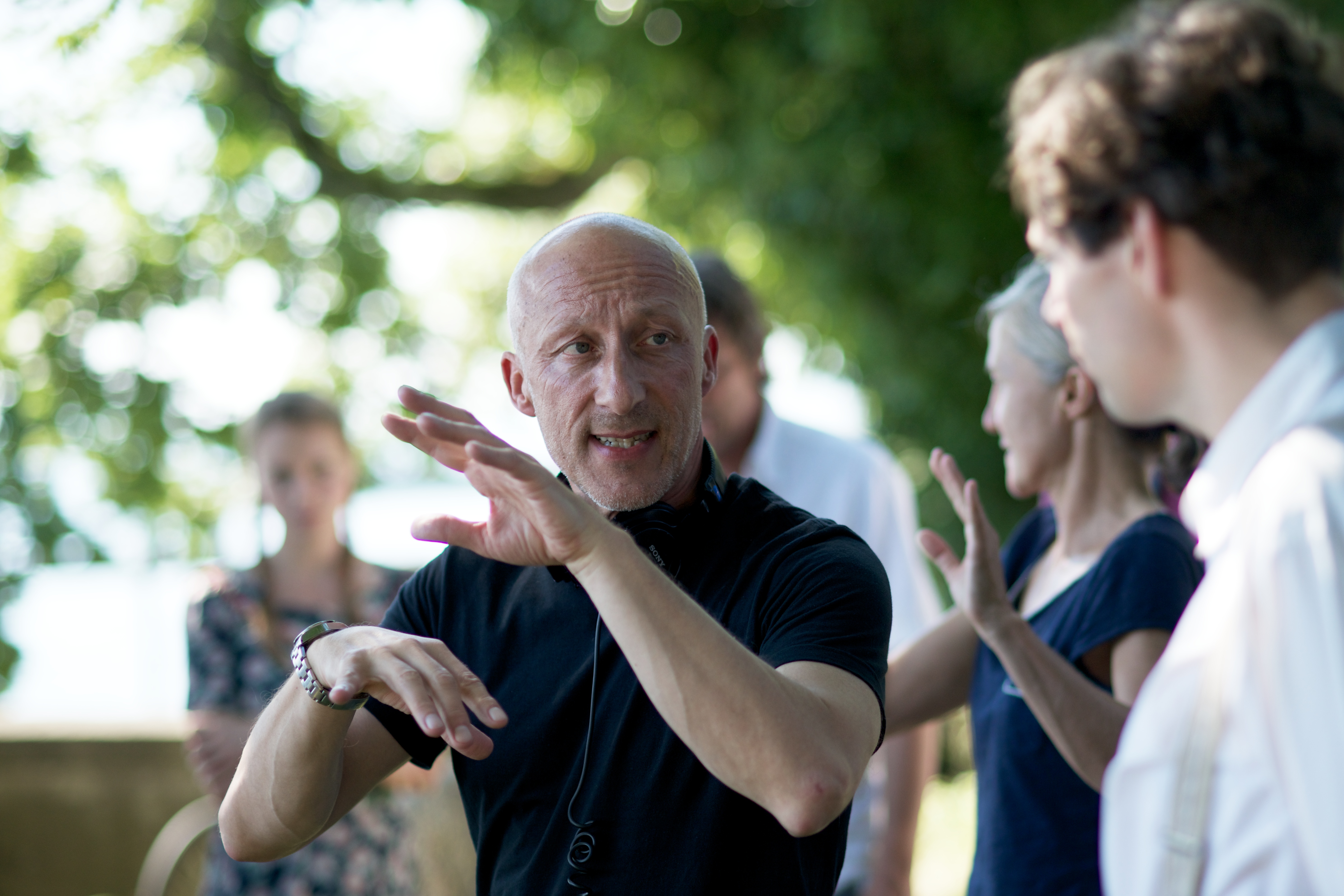 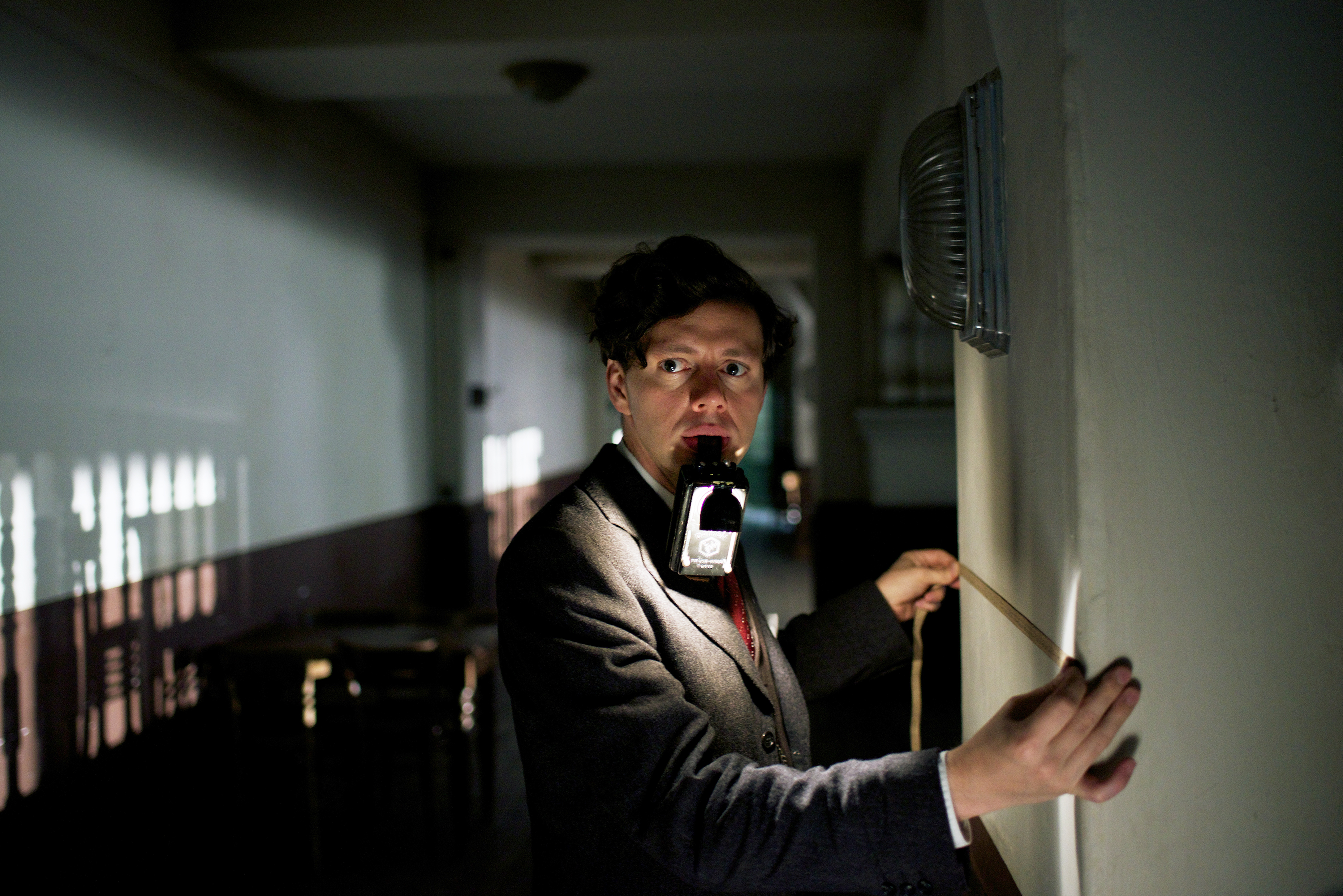 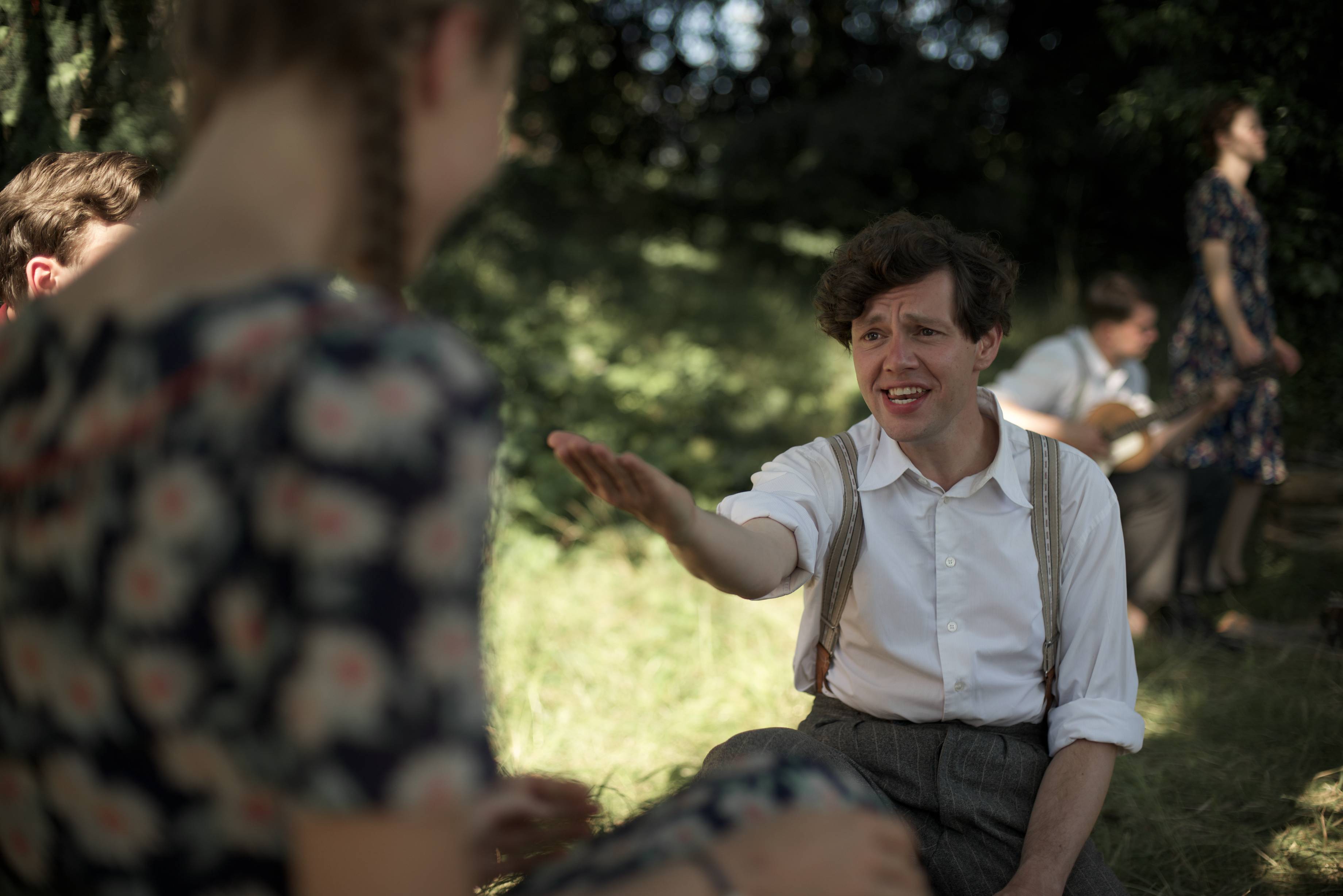 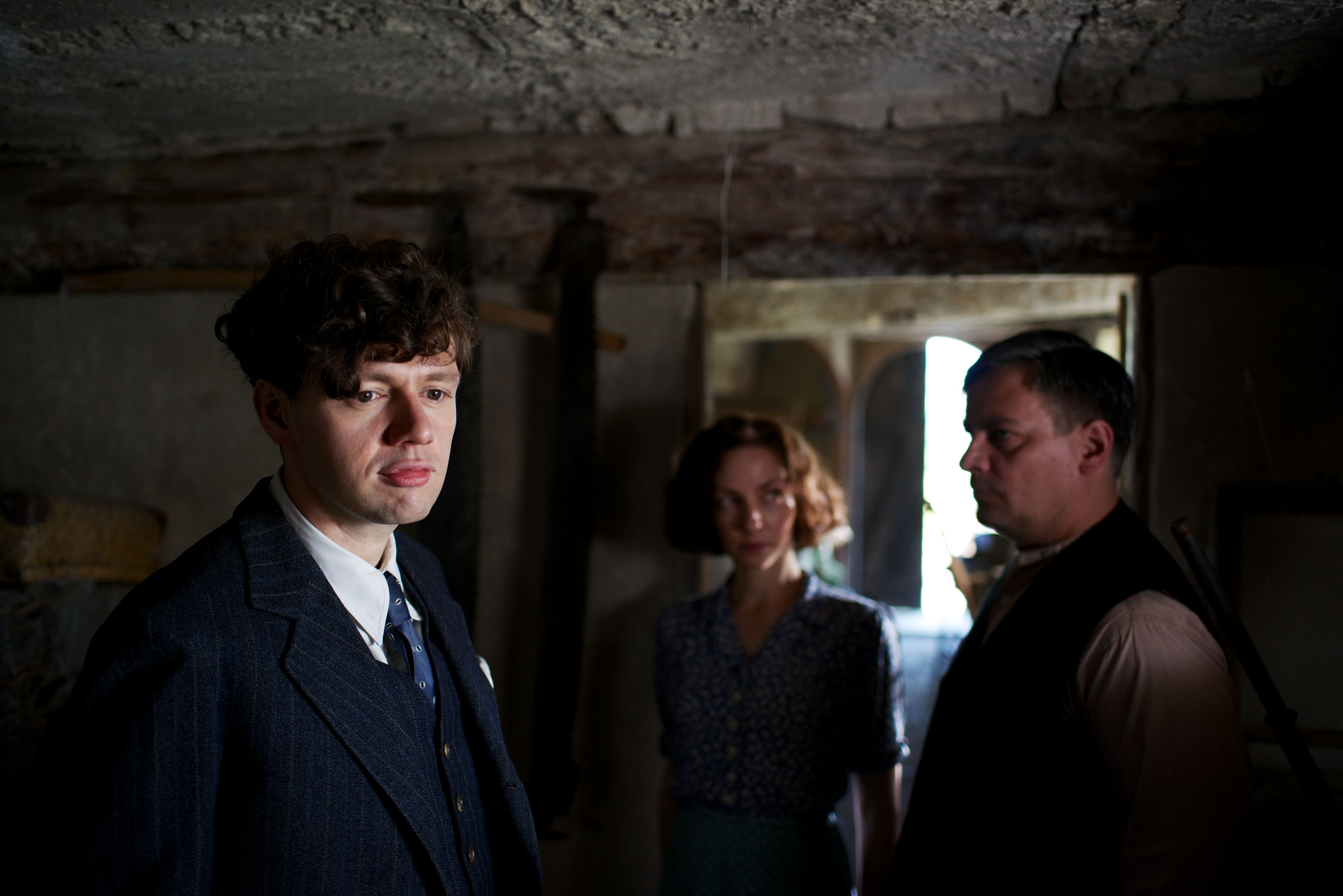