A FILM BY Jonathan Demme

A FILM BY Jonathan Demme

Synopsis / Credits Trailer Photos Press Kit Buy Now ITunes
An intriguing document of a man's public and private life and has yet further value as the first significant film ever made about a former U.S. president.
-Mick LaSalle, San Francisco Chronicle
Demme doesn't insert himself, there's no structured interview format, we never see him or even hear his voice. He simply, easily immerses us. It's the opposite of Fahrenheit 9/11. And that's refreshing.
-Christy Lemire, The Associated Press
The camera often seems to be sitting just off of Mr. Carter?s knee in this intimate account.
-David Carr, The New York Times
The story that emerges, illustrated with footage from the time, delivers a surprising lesson in the importance of small details and the ultimate power of negotiation.
-Ronnie Scheib, Variety

Last year, former President Jimmy Carter dove headfirst into the most controversial topic in international politics, publishing the book Palestine: Peace Not Apartheid. Following the path of Carter's recent book tour, Academy Award winner Jonathan Demme reveals a complex individual who, with the gusto and determination of a youngster, criss-crosses the county to get his message of peace across, even as that message creates a media onslaught in which his credibility and judgement are called into question. 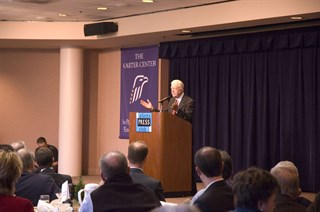 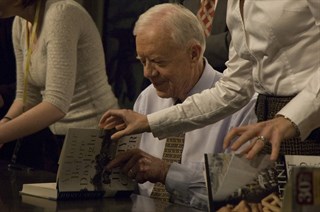 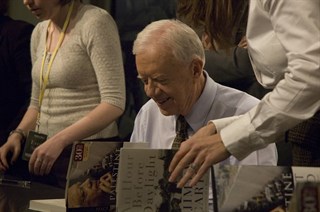 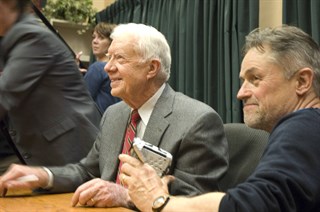 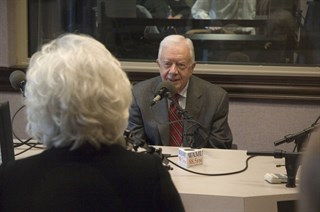 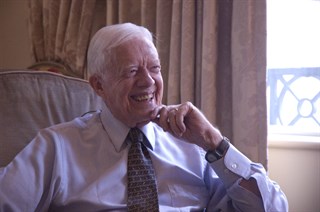 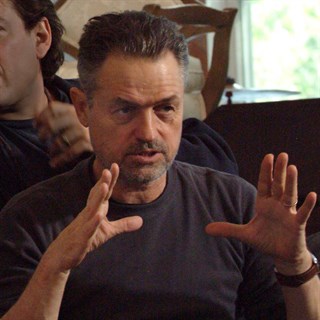 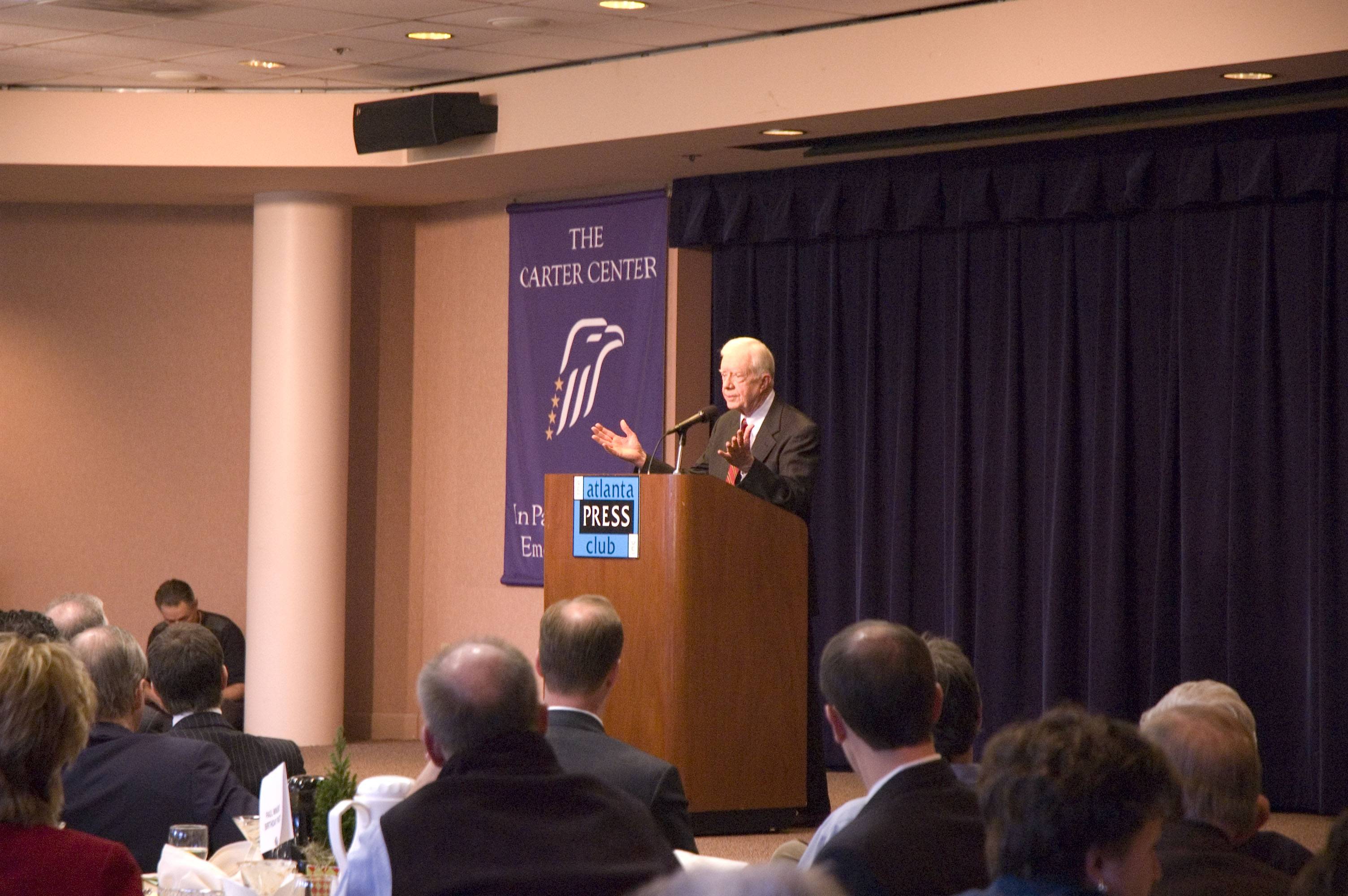 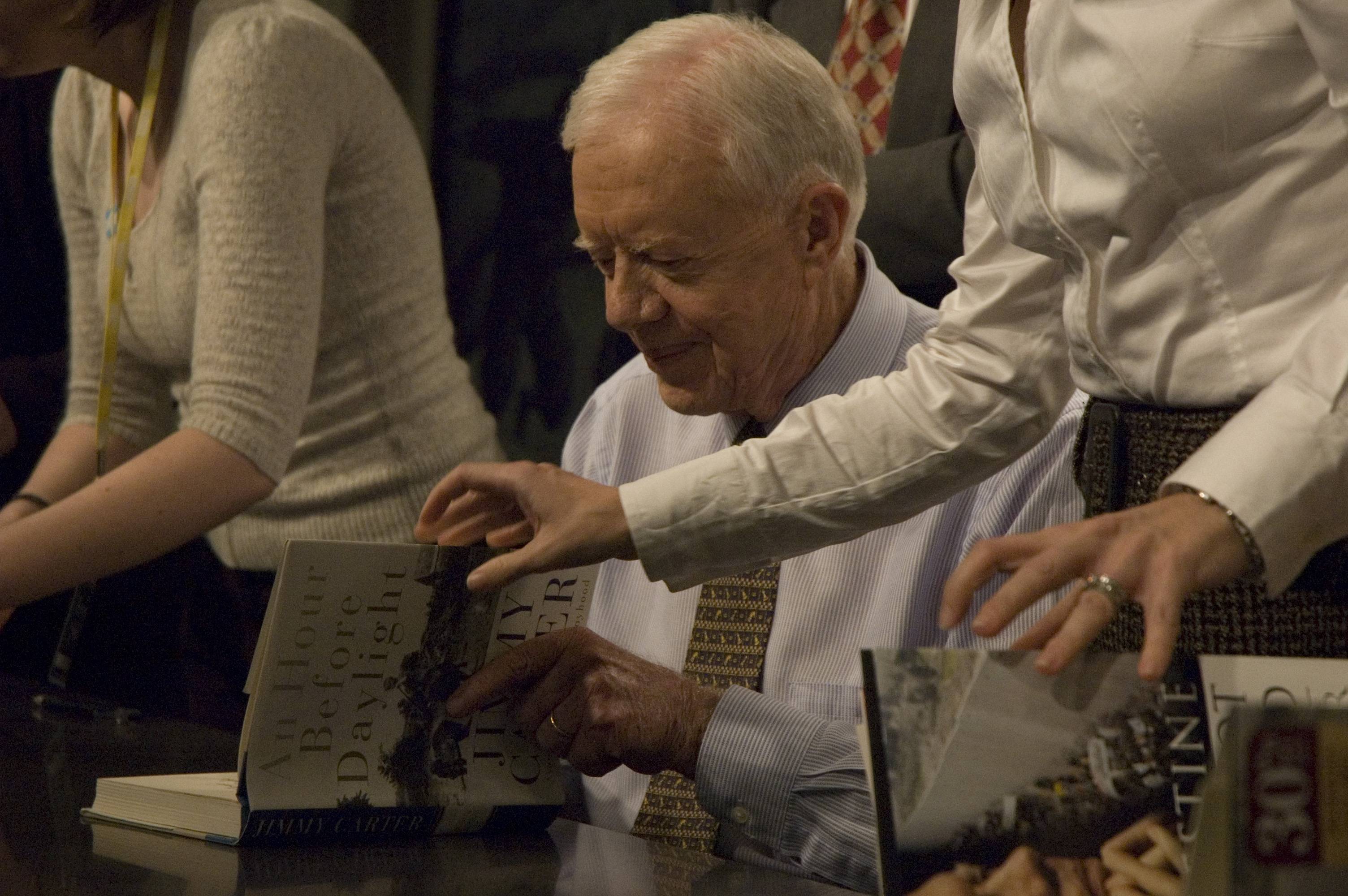 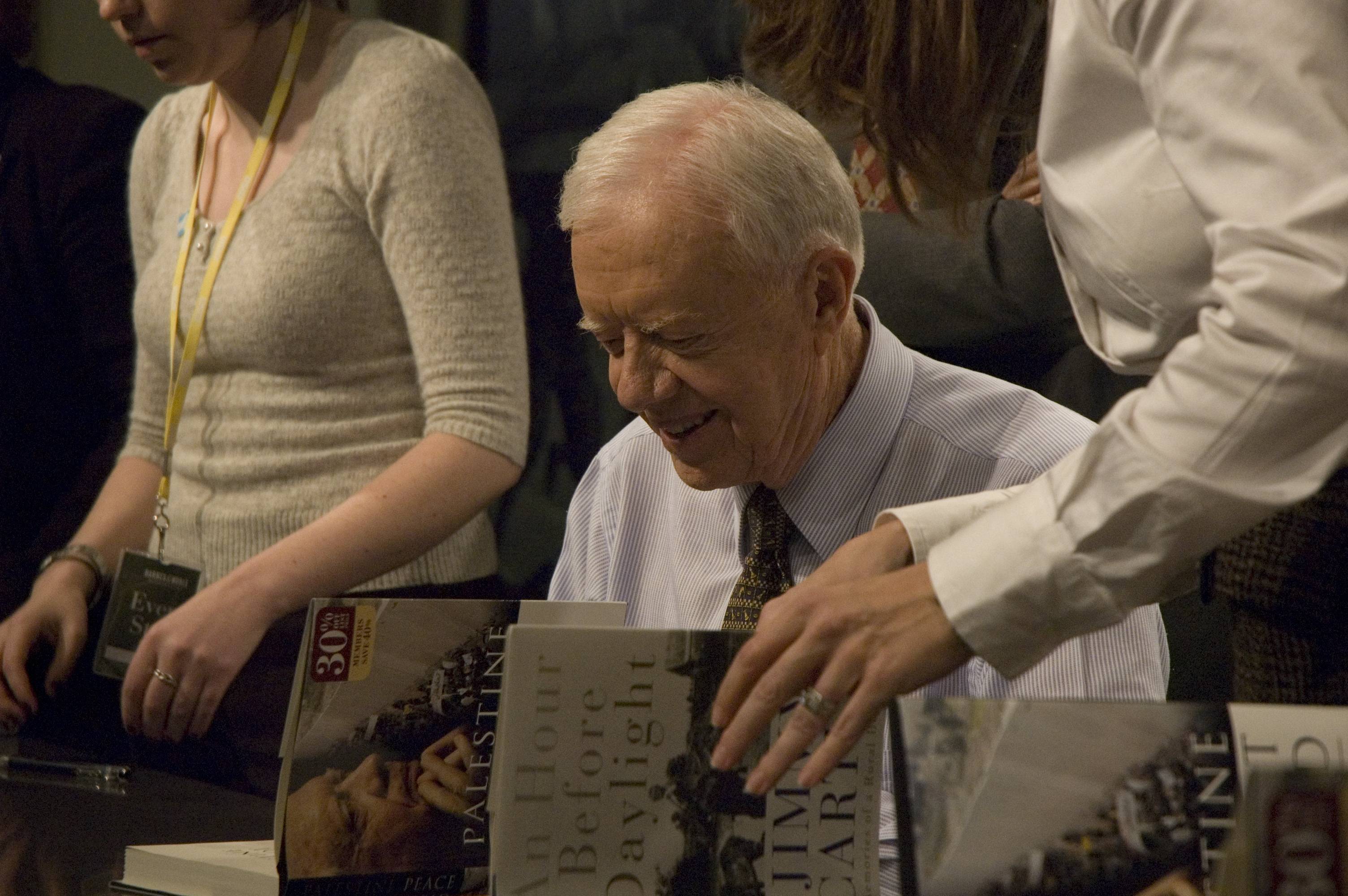 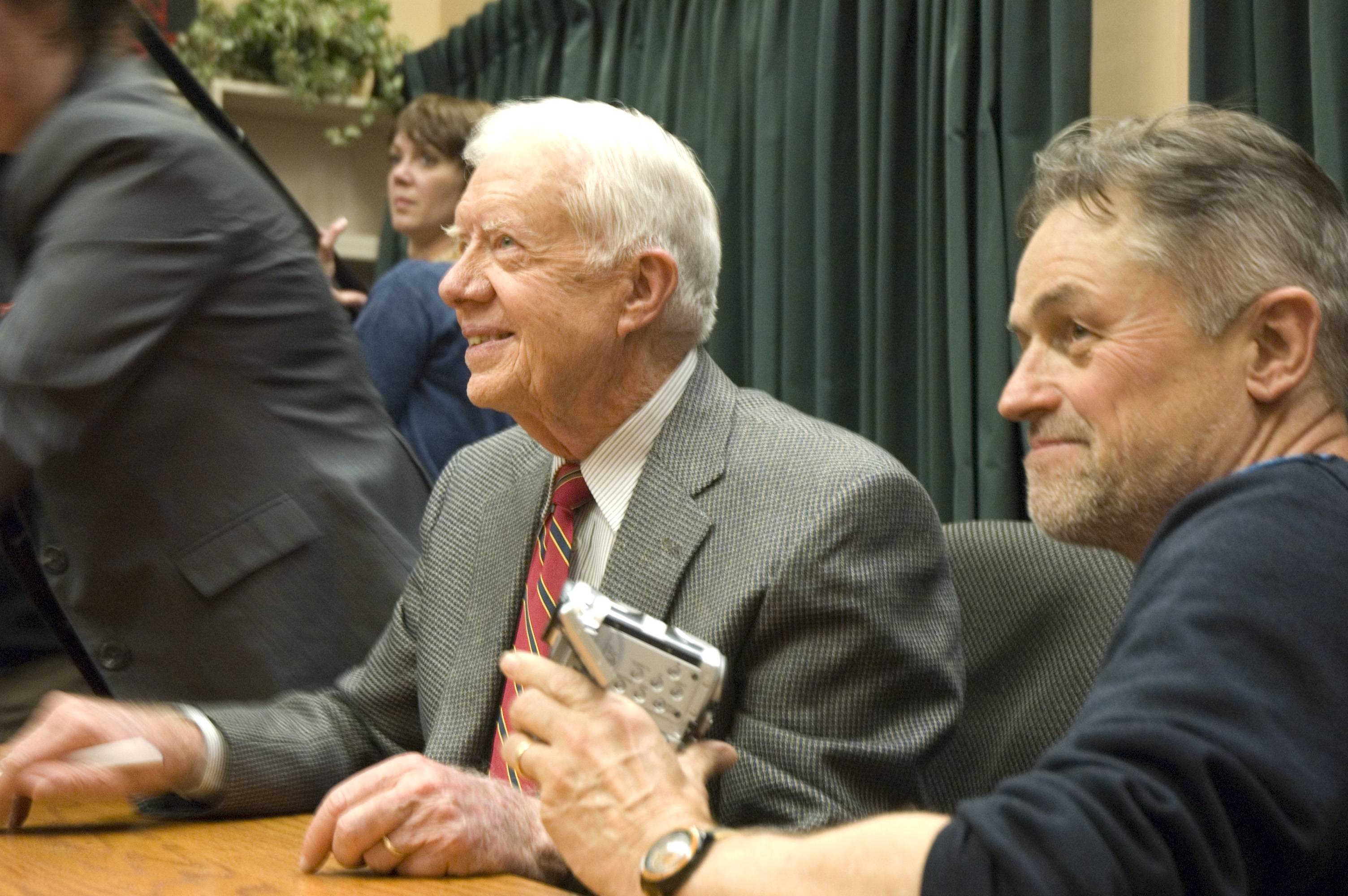 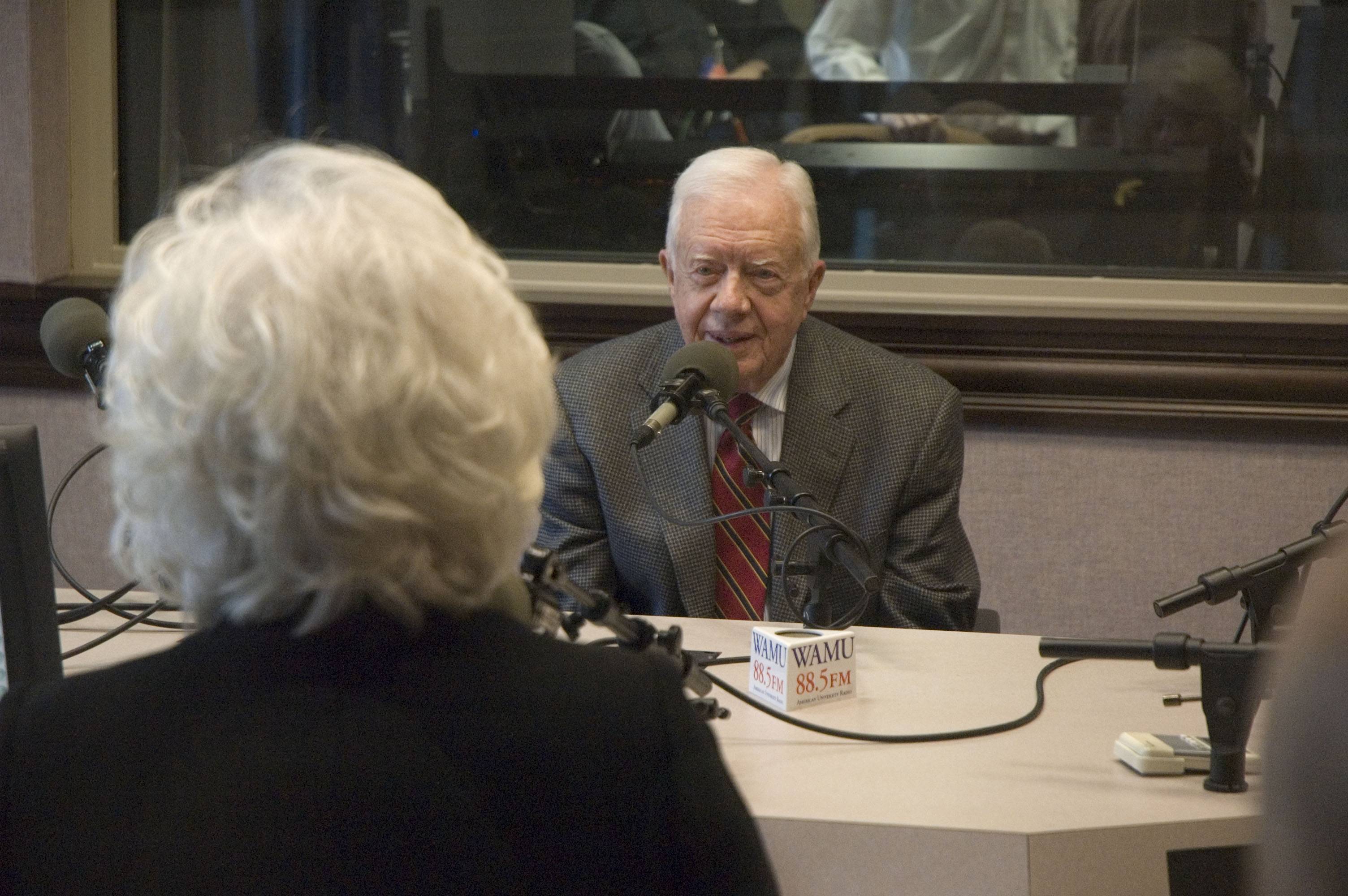 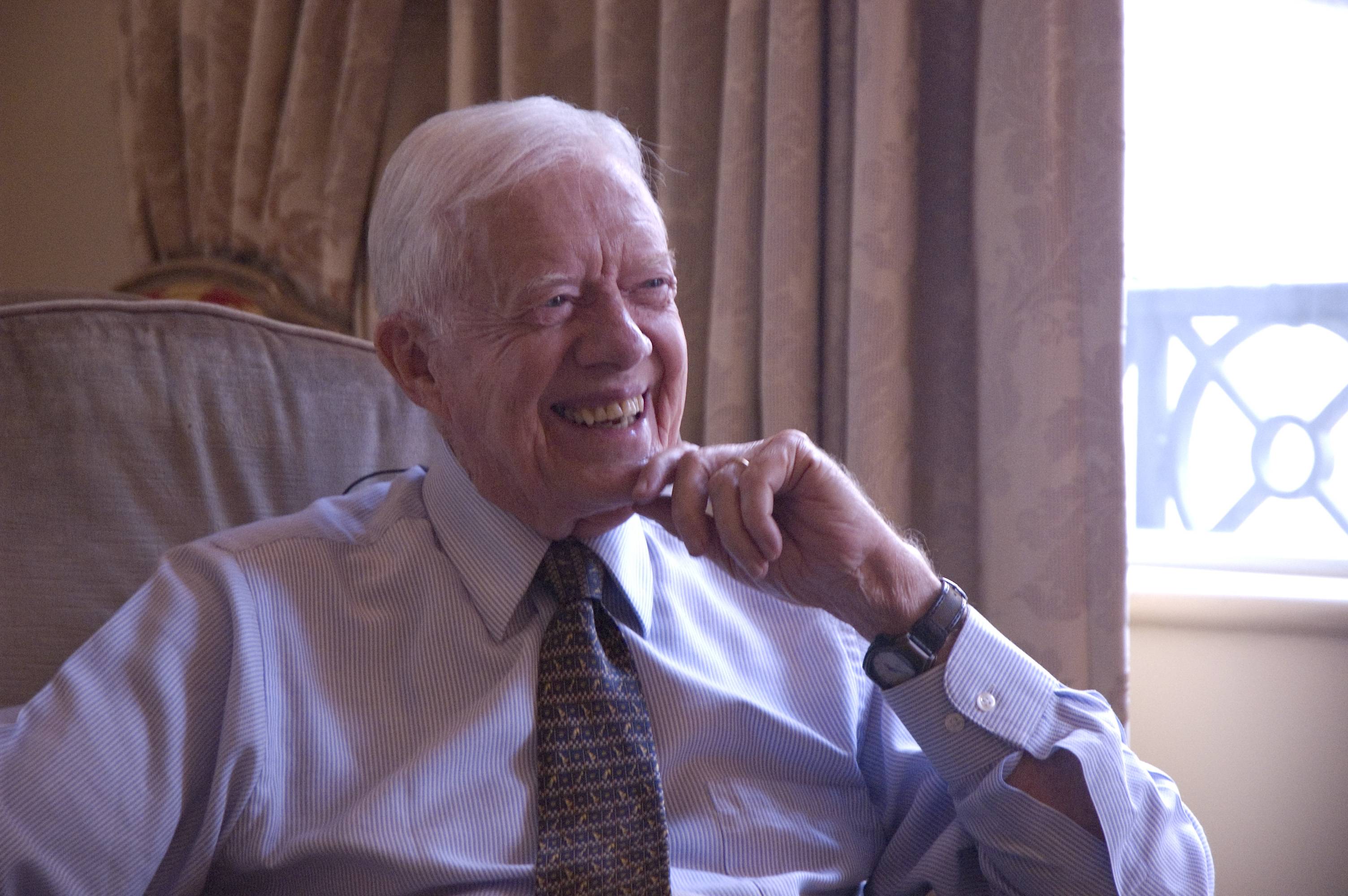 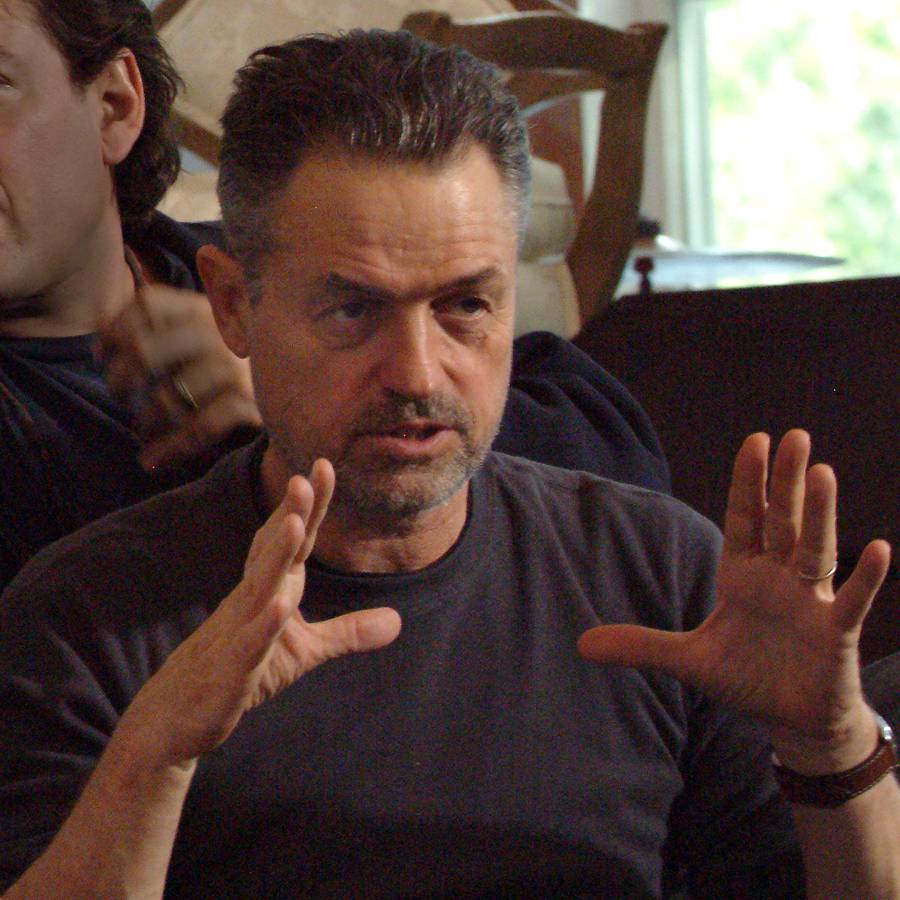