A FILM BY James D. Scurlock

A FILM BY James D. Scurlock

Maxed Out takes viewers on a journey deep inside the American style of debt, where things seem fine as long as the minimum monthly payment arrives on time. With coverage that spans from small American towns all the way to the White House, the film shows how the modern financial industry really works, explains the true definition of "preferred customer" and tells us why the poor are getting poorer while the rich keep getting richer. Hilarious, shocking and incisive, Maxed Out paints a picture of a national nightmare which is all too real for most of us.
Original Languages: English
Genre: Documentary
Running Time: 90 min.
Year: 2006 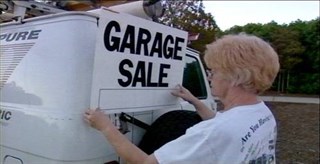 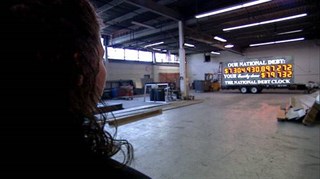 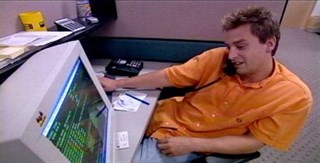 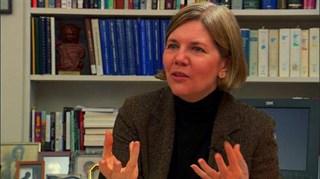 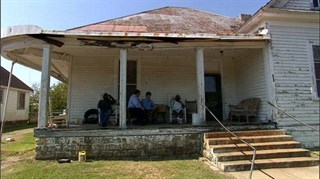 FILMS RELATED TO Maxed Out 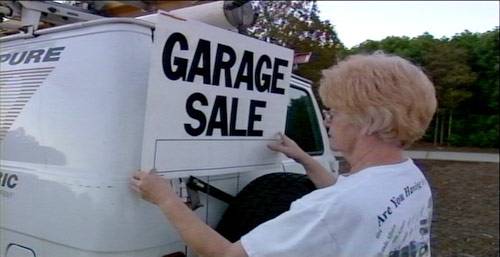 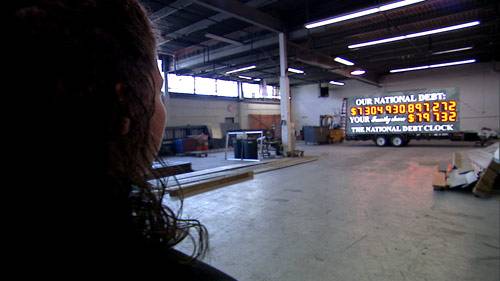 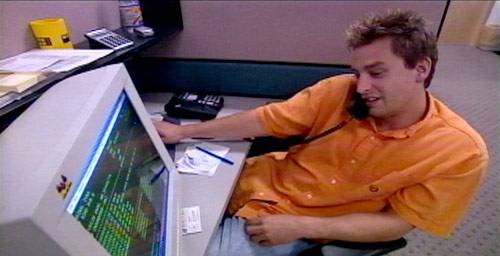 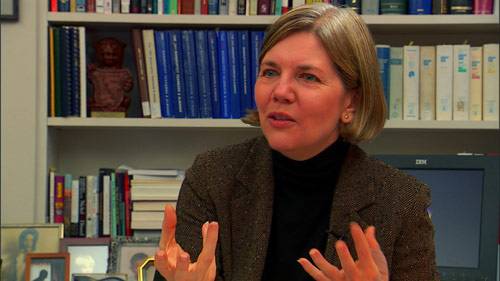 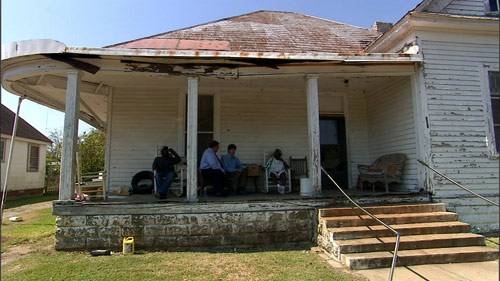