A FILM BY Davy Chou

A FILM BY Davy Chou

After an impulsive travel decision to visit friends, Freddie, 25, returns to South Korea for the first time, where she was born before being adopted and raised in France. Freddie suddenly finds herself embarking on (an unexpected) journey in a country she knows so little about, taking her life in new and unexpected directions. 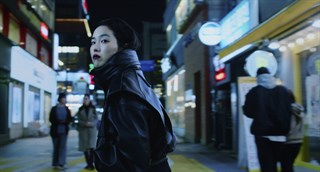 a scene from RETURN TO SEOUL, photo courtesy of Sony Pictures Classics

FILMS RELATED TO Return to Seoul 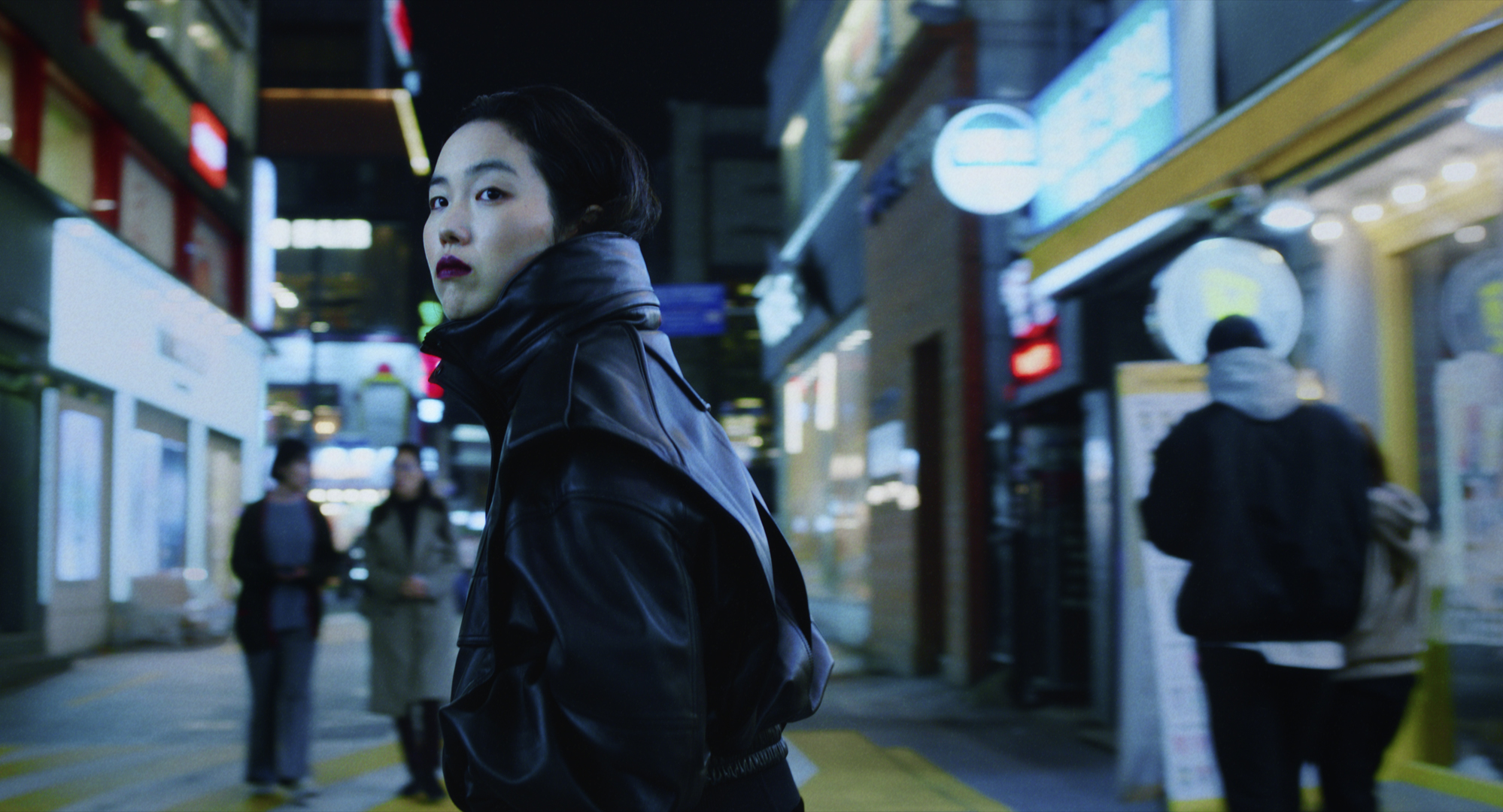