A FILM BY Dan Harris

A FILM BY Dan Harris

IMAGINARY HEROES is a look at one long year in the lives of an ostensibly typical, upper-middle-class suburban family. It tells a tale of a family in crisis with wit, warmth and a very contemporary sardonic spin. Following a sobering family tragedy, the Travises go to pieces. Teenaged son Tim (Emile Hirsch), the black sheep of the family, walks through his life like it’s a bad dream. His father Ben (Jeff Daniels) begins treating his wife and children like strangers and completely disengages from the world around him, while his mother Sandy (Sigourney Weaver) takes to smoking pot and letting loose with all the considerable sarcasm she can muster. Meanwhile, she wages a bitter feud with the next-door neighbor over carefully concealed secrets that threaten to tear the family apart. With elements of pathos, salty humor and self-discovery, Imaginary Heroes is ultimately about what it means to be part of a family -- the good, the bad, and everything in between.
Original Languages: English
Genre: Comedy, Drama
Running Time: 111 min.
Year: 2004 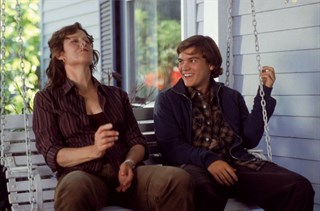 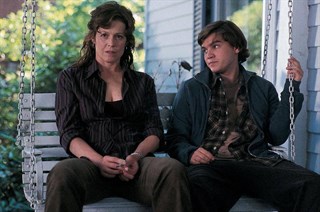 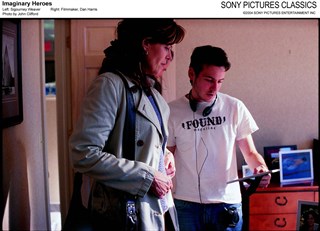 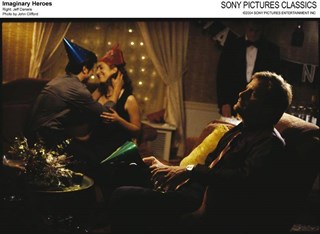 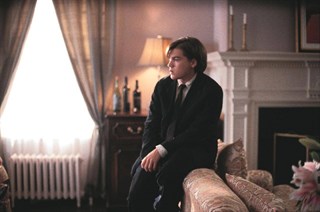 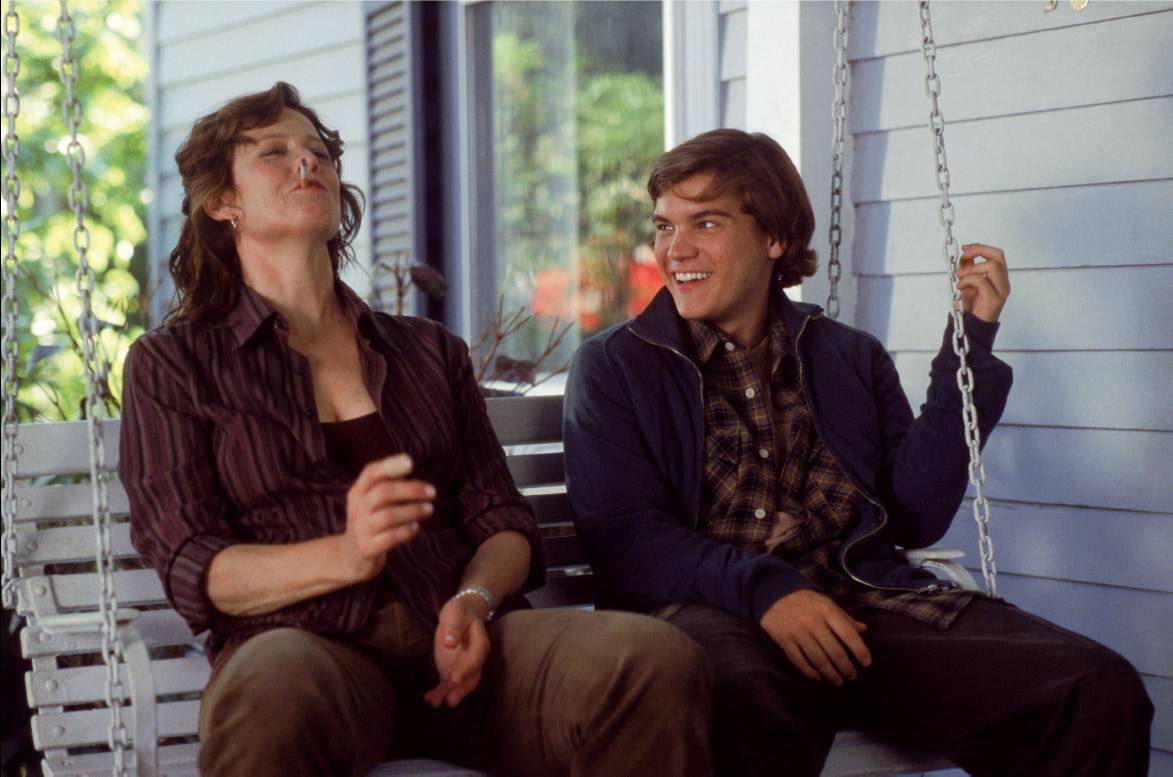 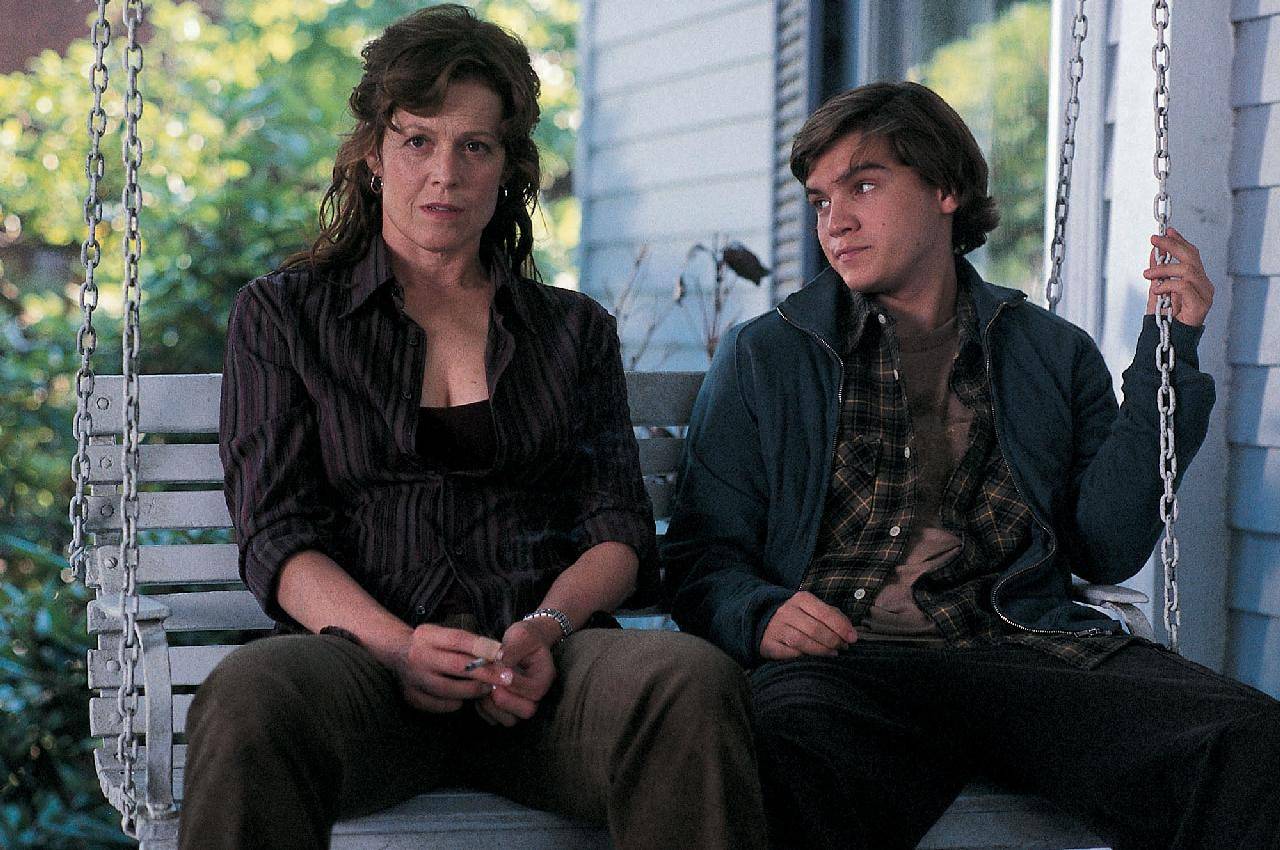 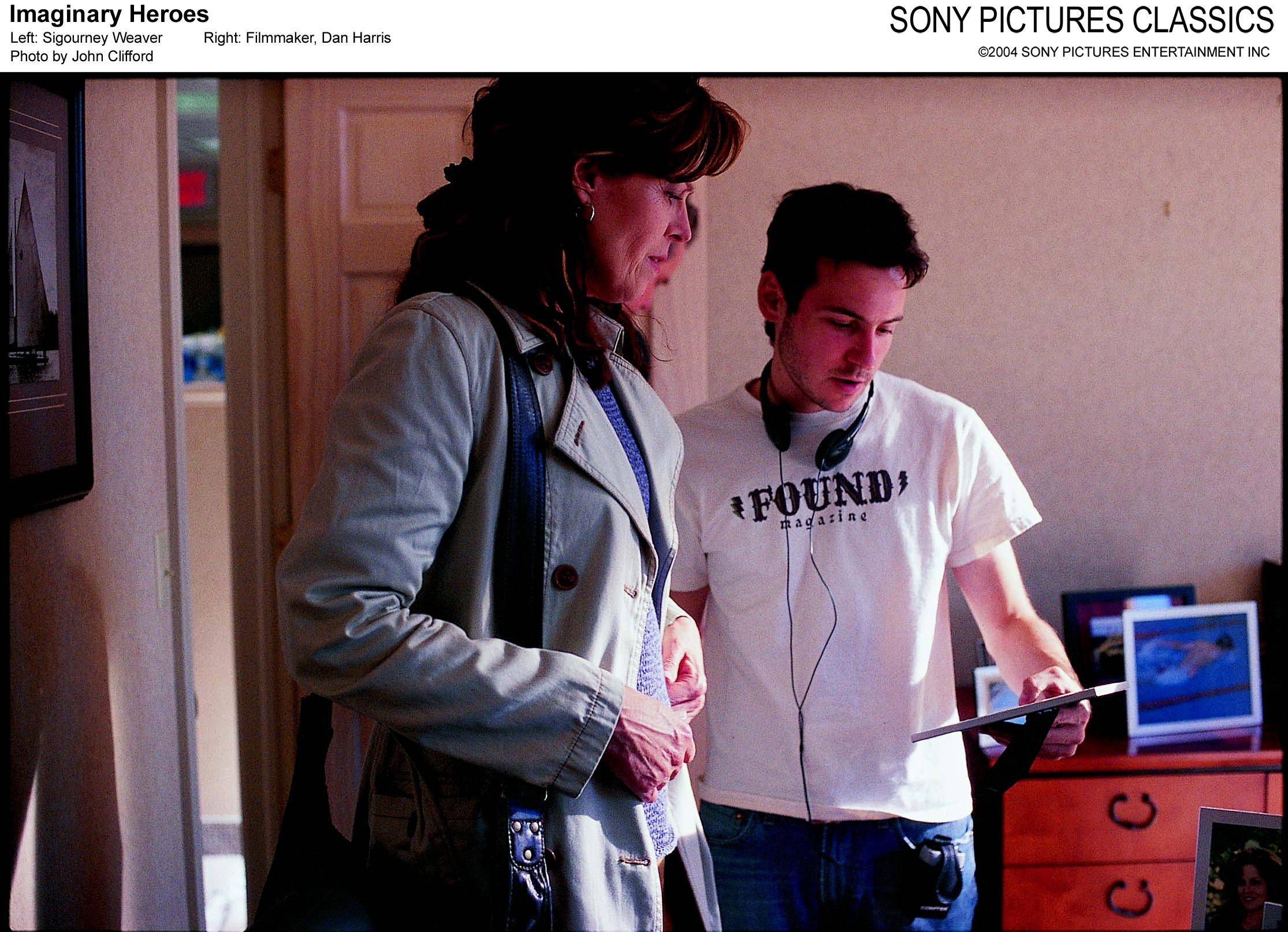 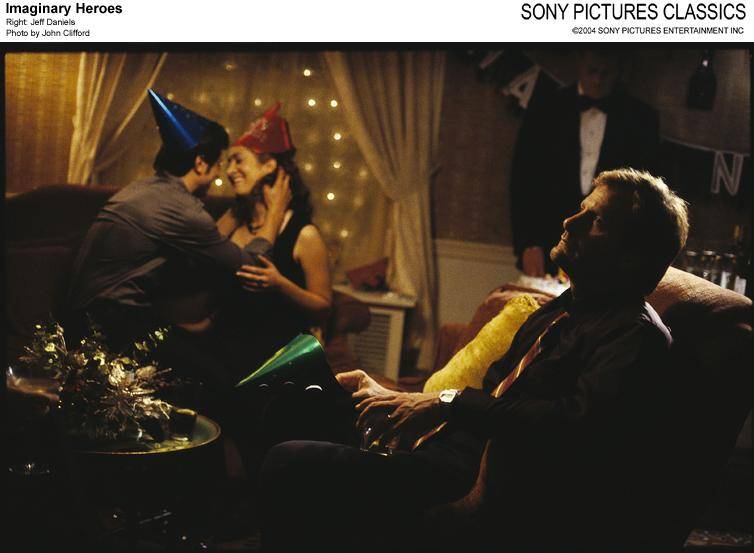 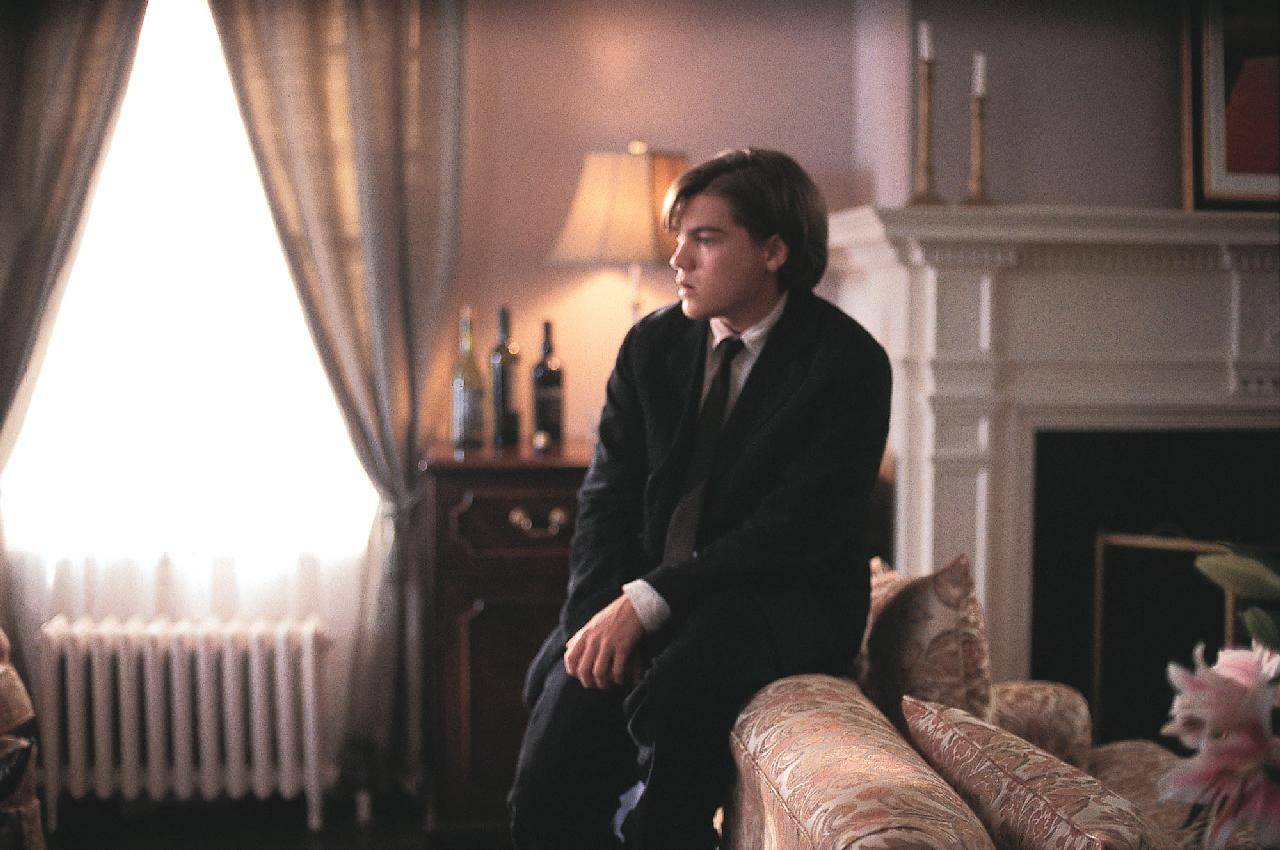