A FILM BY Wim Wenders

A FILM BY Wim Wenders

Synopsis / Credits Photos Buy Now ITunes
A dry, spare, odd and oddly satisfying drama about a modern-day lonesome cowboy, lost in a desert of his own making, who seeks salvation by searching out those he left behind.
-Kirk Honeycutt, Hollywood Reporter
Shards of honesty pierce the action, true little moments that wound or heal a weak man.
-Amy Biancolli, Houston Chronicle 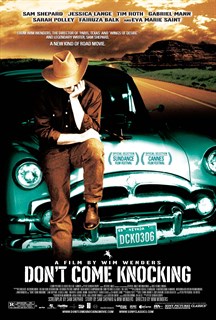 Howard Spence (Sam Shepard) has seen better days. Once a big Western movie star, he now drowns his disgust for his selfish and failed life with alcohol, drugs and young women. If he were to die now, nobody would shed a tear over him, that's the sad truth. Until one day Howard learns that he might have a child somewhere out there. The very idea seems like a ray of hope that his life wasn't all in vain. So he sets out to find that young man or woman. He discovers an entire life that he has missed...
Original Languages: English
Genre: Drama
Running Time: 119 min.
Year: 2005 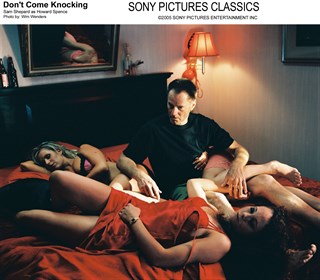 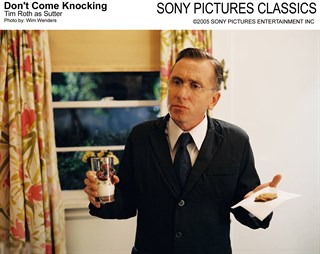 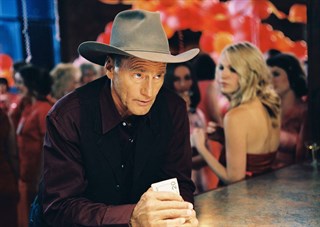 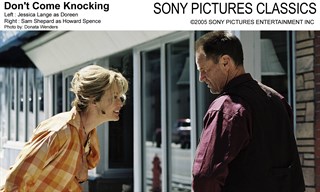 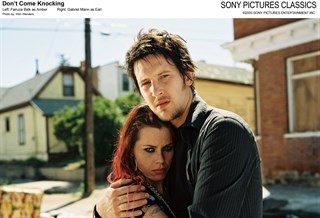 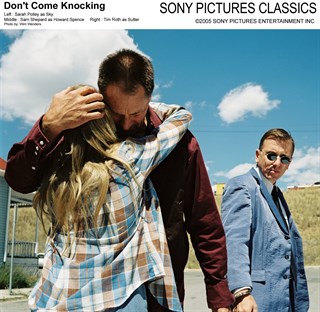 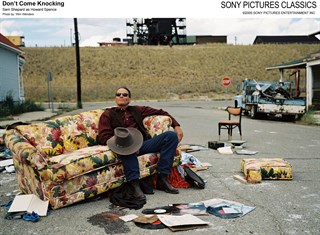 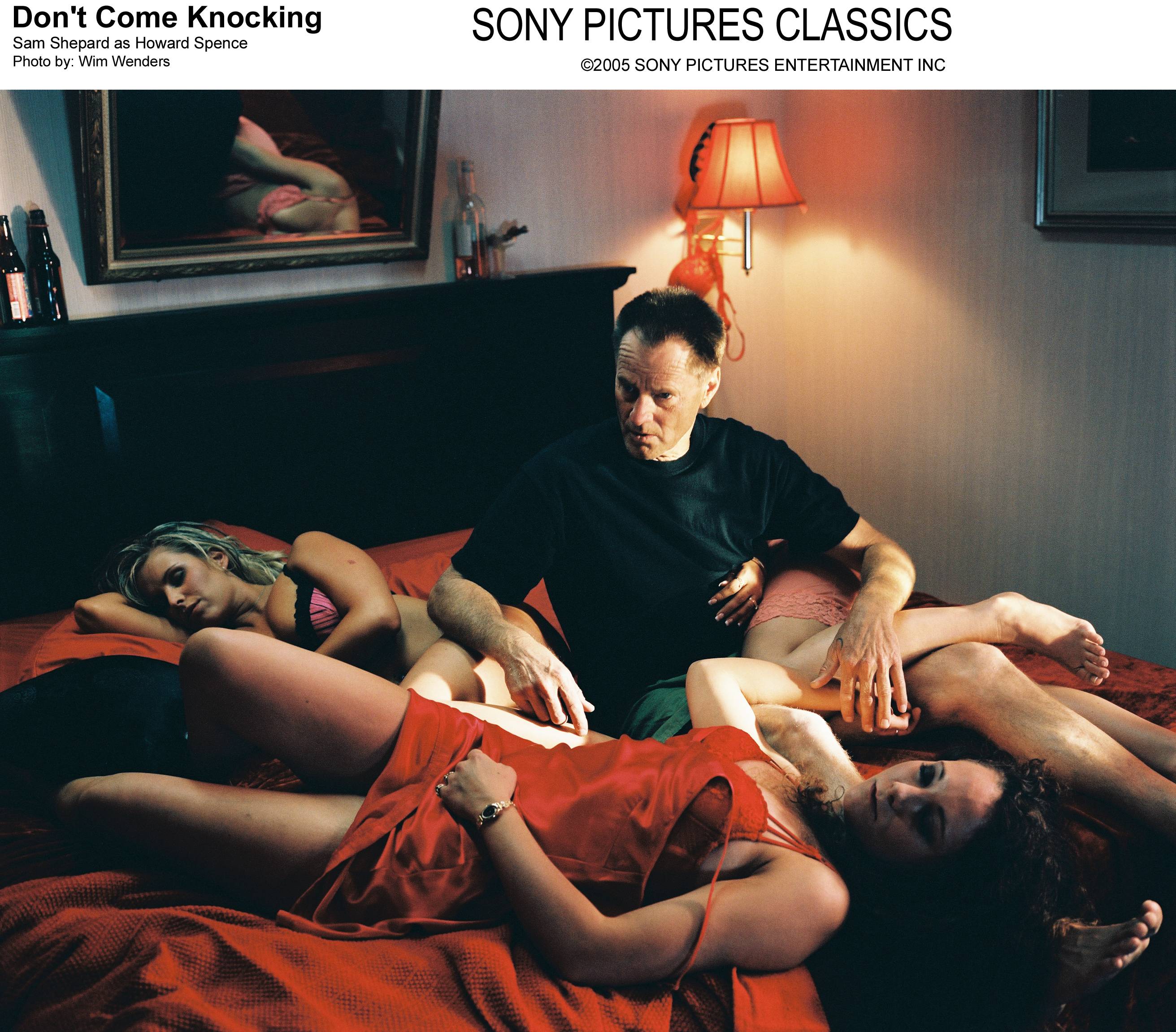 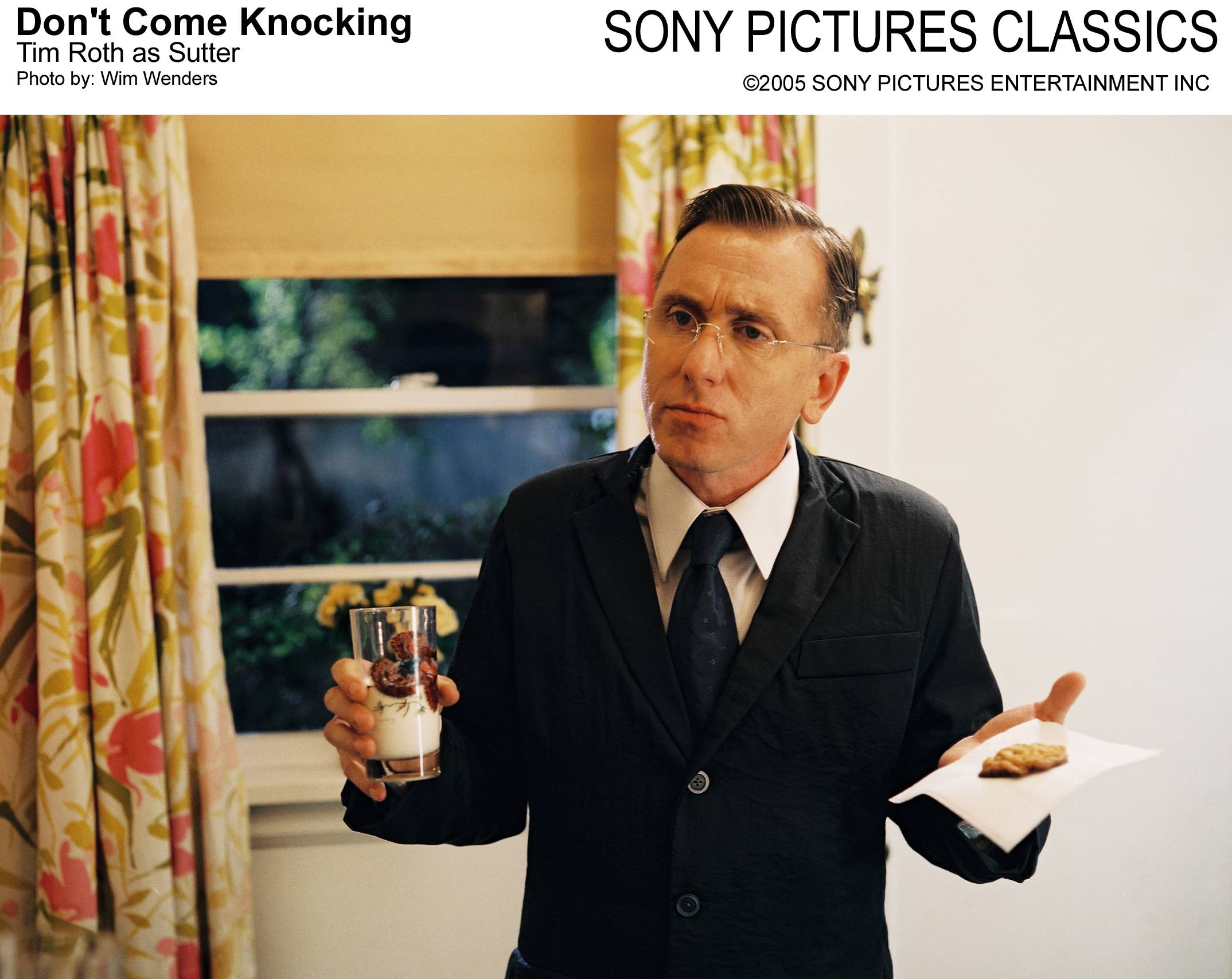 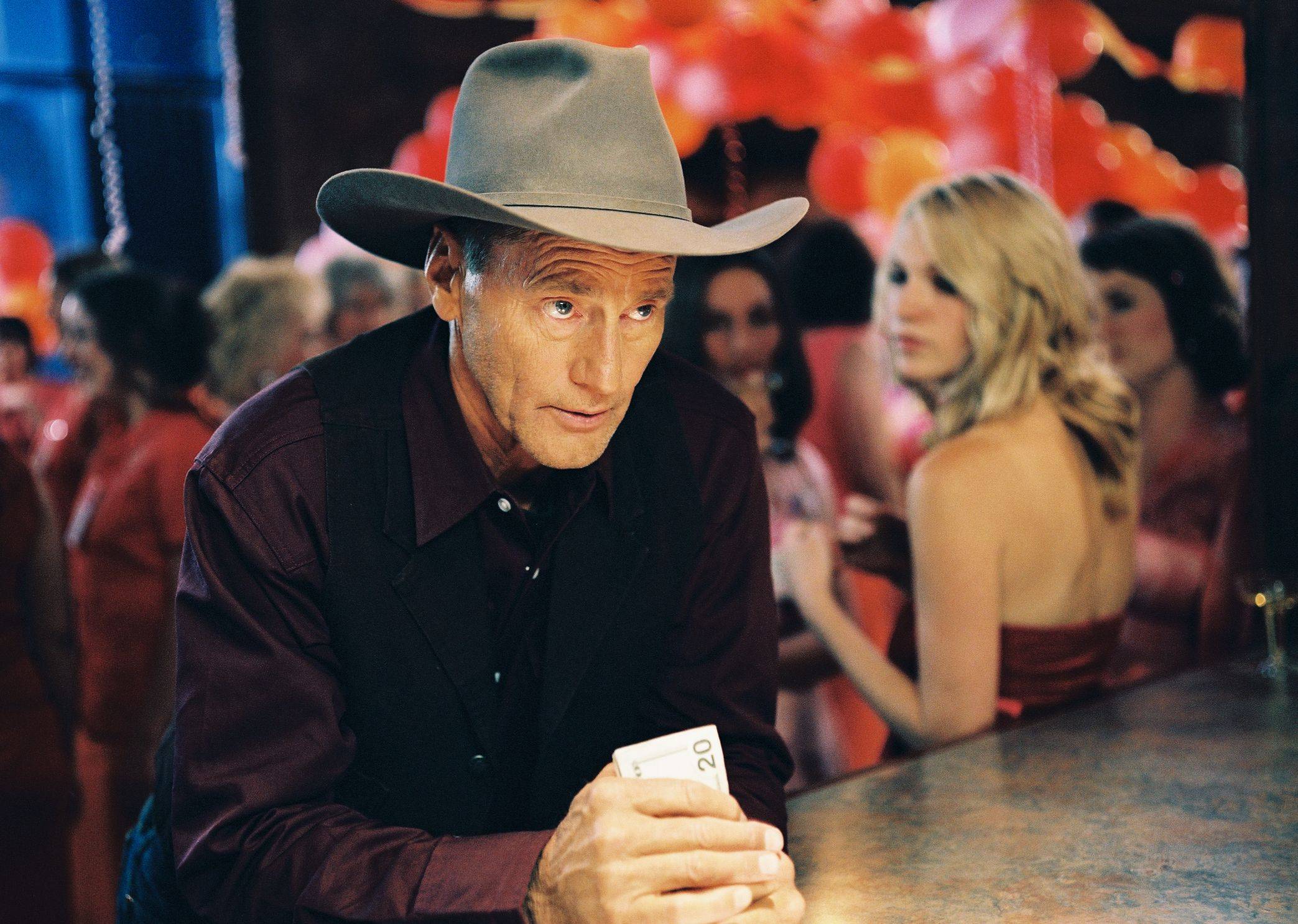 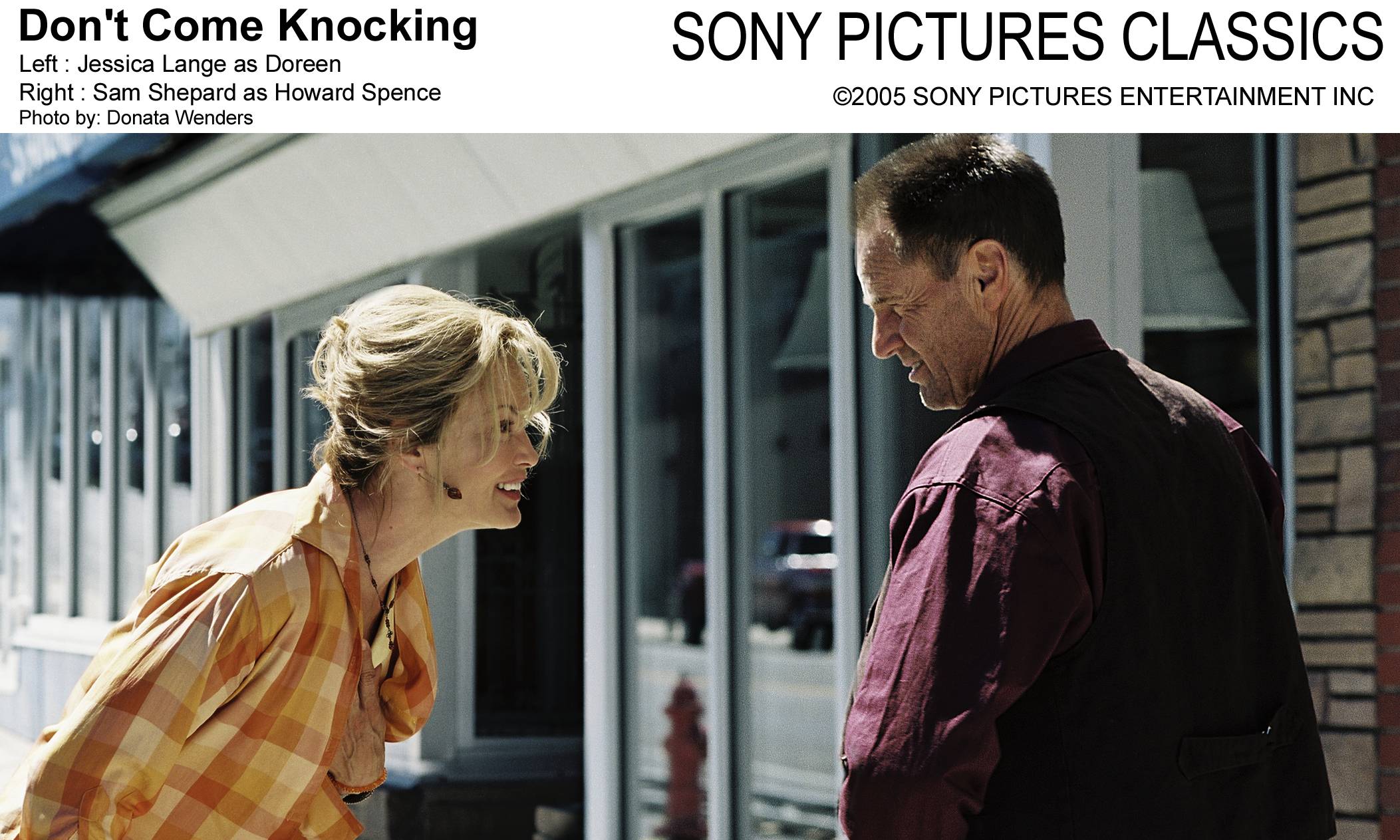 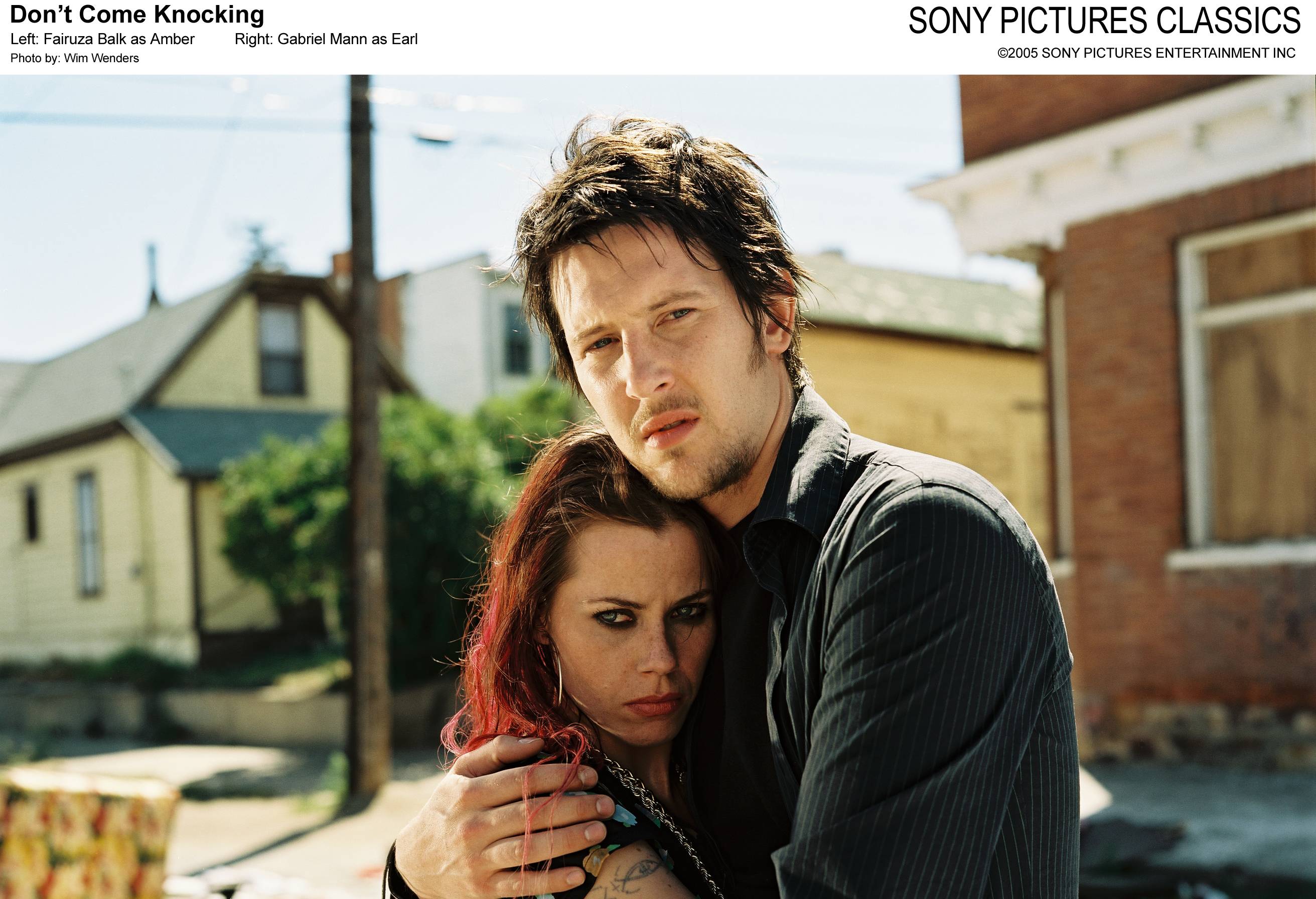 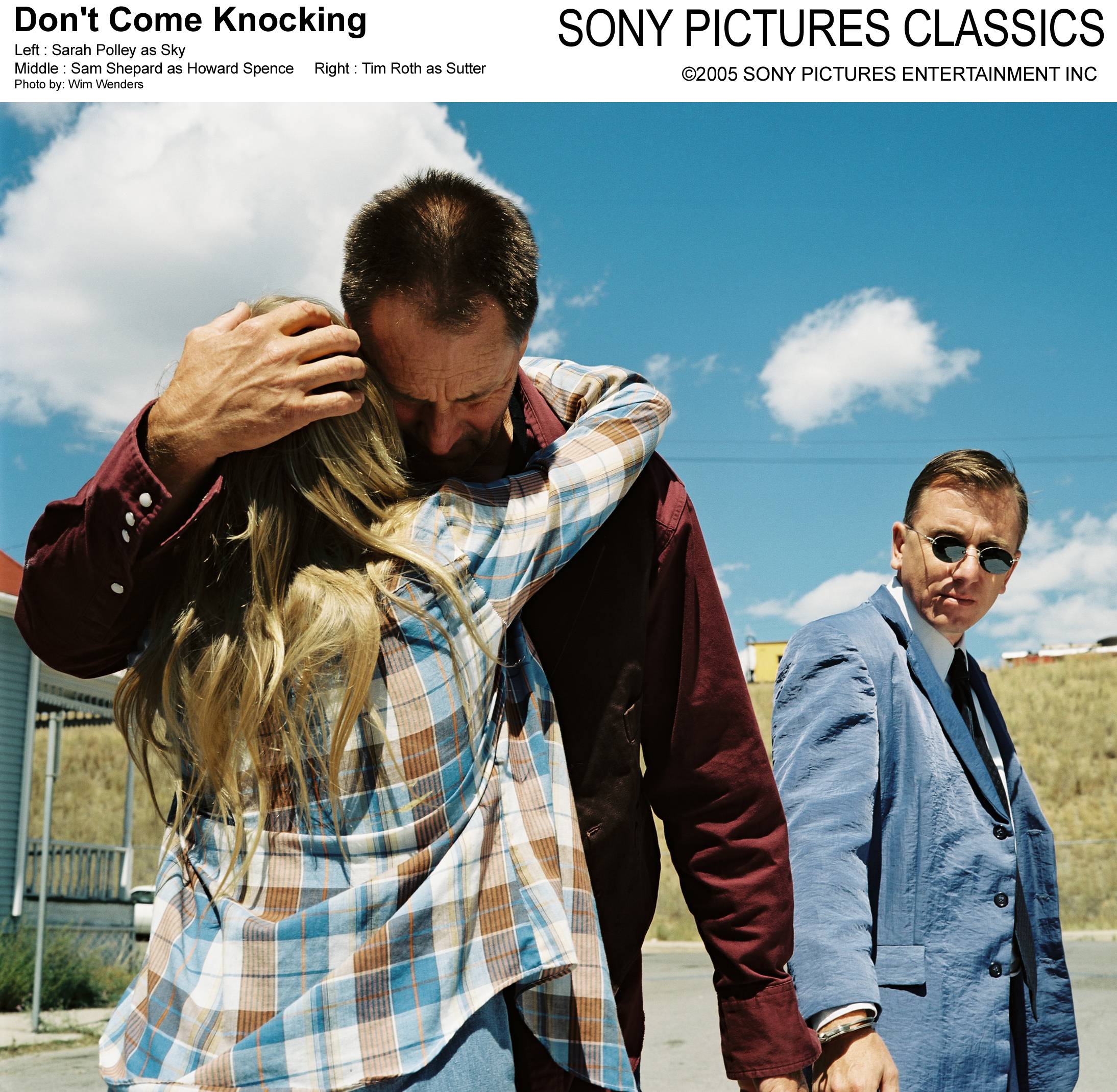 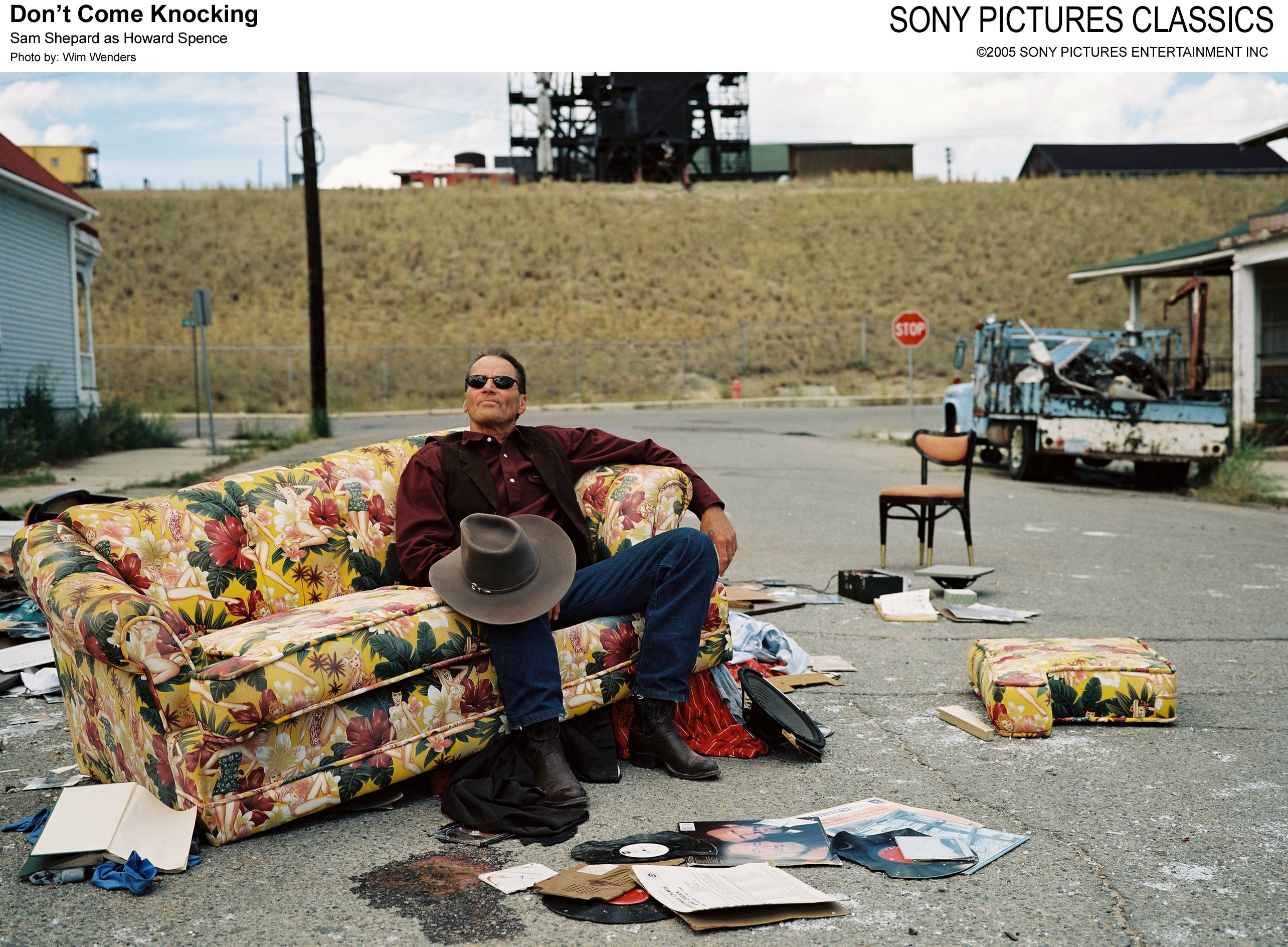