Synopsis / Credits Photos Buy Now ITunes
A genuinely thrilling tale, leavened with sly humor, that works ingenious variations on the theme of cat and mouse, speaks to current concerns about personal privacy and illuminates the timeless conflict between totalitarianism and art."" ""
-Joe Morgenstern, Wall Street Journal
It's hard to believe this is von Donnersmarck's first feature. His storytelling gifts have the novelistic richness of a seasoned master.""""
-David Ansen, Newsweek
The Lives of Others is a supremely intelligent, unfailingly honest look at a shadowy period in recent German history.""""
-A.O Scott, New York Times

East Berlin, November 1984. Five years before its downfall, the former East-German government ensured its claim to power with a ruthless system of control and surveillance. Party-loyalist Captain Gerd Wiesler hopes to boost his career when given the job of collecting evidence against the playwright Georg Dreyman and his girlfriend, the celebrated theater actress Christa-Maria Sieland. After all, the “operation” is backed by the highest political circles. What he didn’t anticipate, however, was that submerging oneself into the world of the target also changes the surveillance agent. The immersion in The Lives of Others – in love, literature, free thinking and speech – makes Wiesler acutely aware of the meagerness of his own existence and opens to him a completely new way of life which he has ever more trouble resisting. But the system, once started, cannot be stopped. A dangerous game has begun... 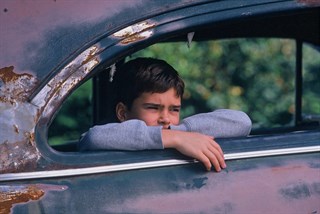 FILMS RELATED TO Lives of Others, The

Lives of Others, The 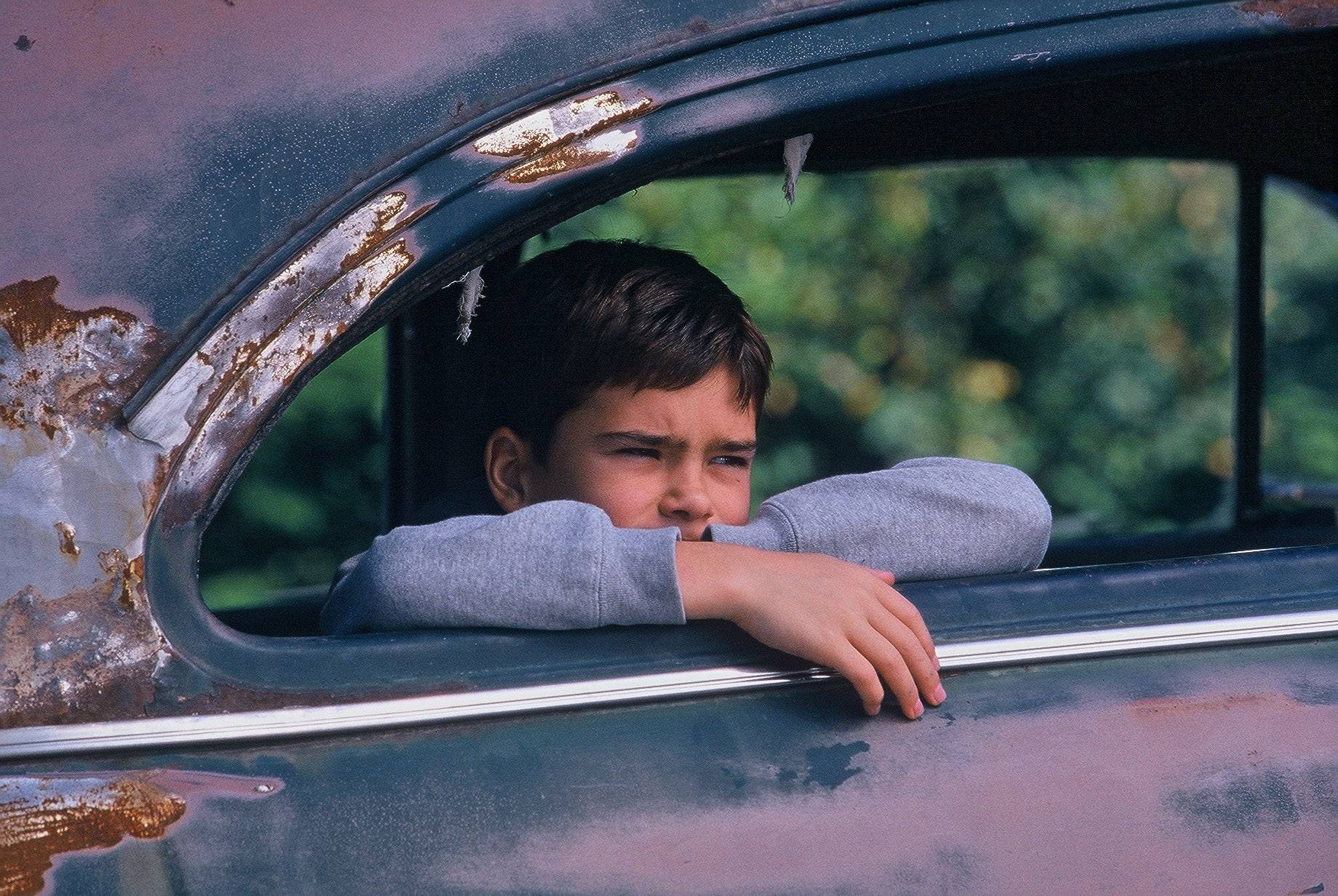