A FILM BY Stephen Kijak

A FILM BY Stephen Kijak 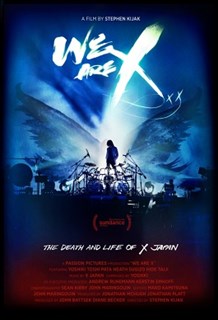 X Japan was formed by childhood friends, Yoshiki and Toshi, who ignited a musical revolution in Japan during the late 80’s with their melodic metal and flamboyant fashion. With more than 30 million albums sold worldwide, X is the most successful rock band in Japanese history. However, their success never translated to the West, despite influencing many popular American bands. In the fall of 1997, at the height of their success, X broke up - devastating millions of fans and leaving enigmatic leader Yoshiki to battle physical and spiritual demons in a solitary campaign to bring their music to the world. Almost twenty years after the tragedy-fueled split, the band prepares to reunite for a show at the legendary Madison Square Garden while struggling to reconcile a haunted past with the insatiable thirst for perfection that has made them legendary. WE ARE X is the story of the most influential band in the world that you’ve never heard of…yet.
Original Languages: English
Genre: Documentary
Running Time: 93 min.
Year: 2016
Status: Completed 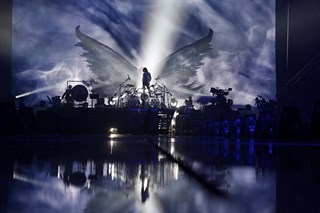 We Are X, Courtesy of Mongrel Media 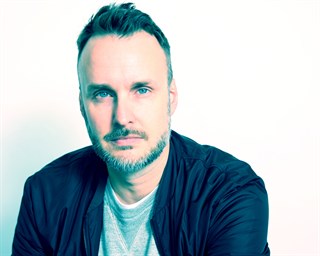 Stephen Kijak, Dir. We Are X 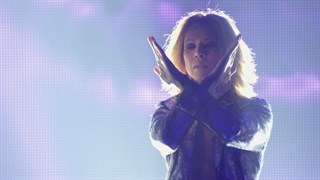 We Are X, Courtesy of Mongrel Media

FILMS RELATED TO We Are X 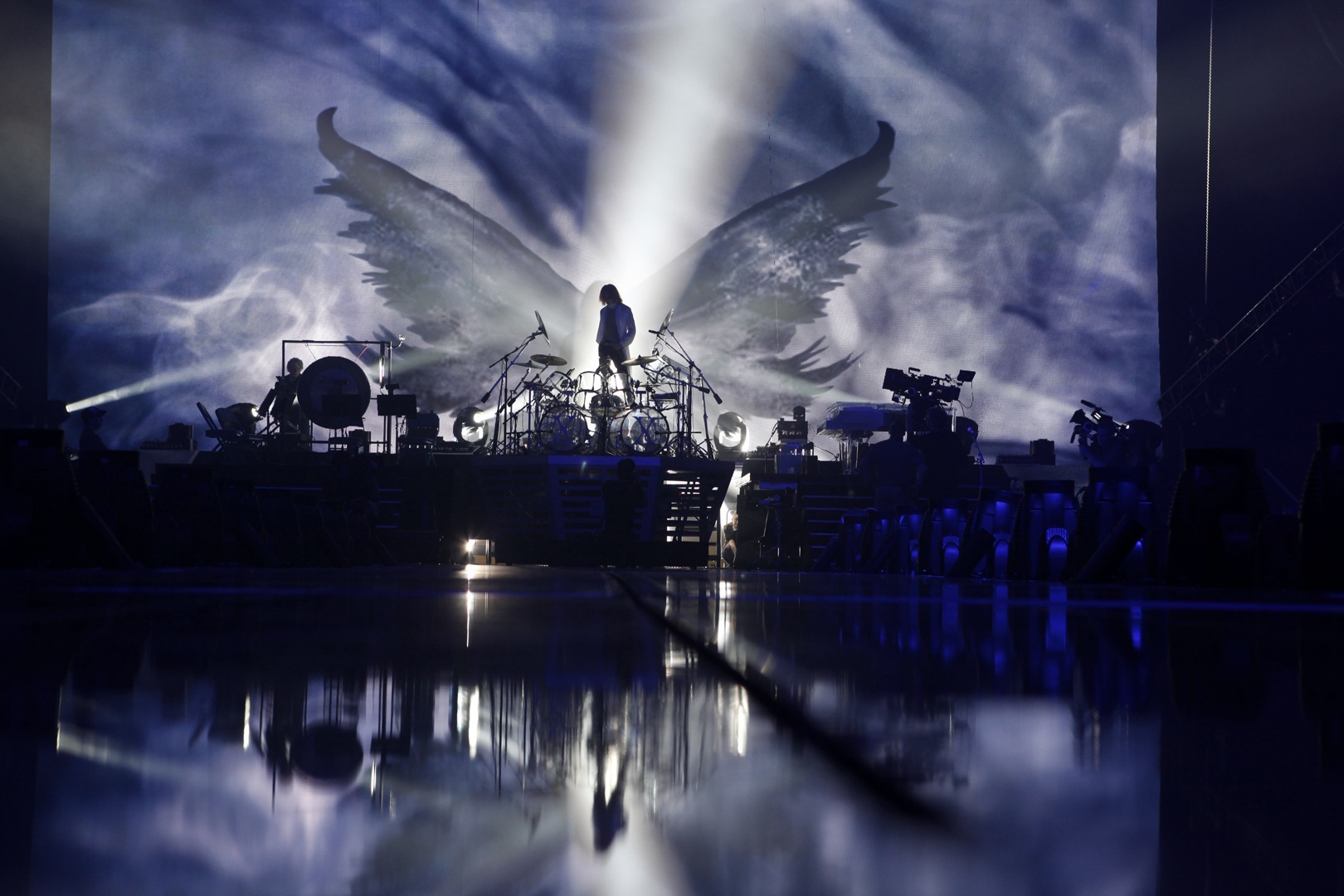 We Are X, Courtesy of Mongrel Media
Download Full Size 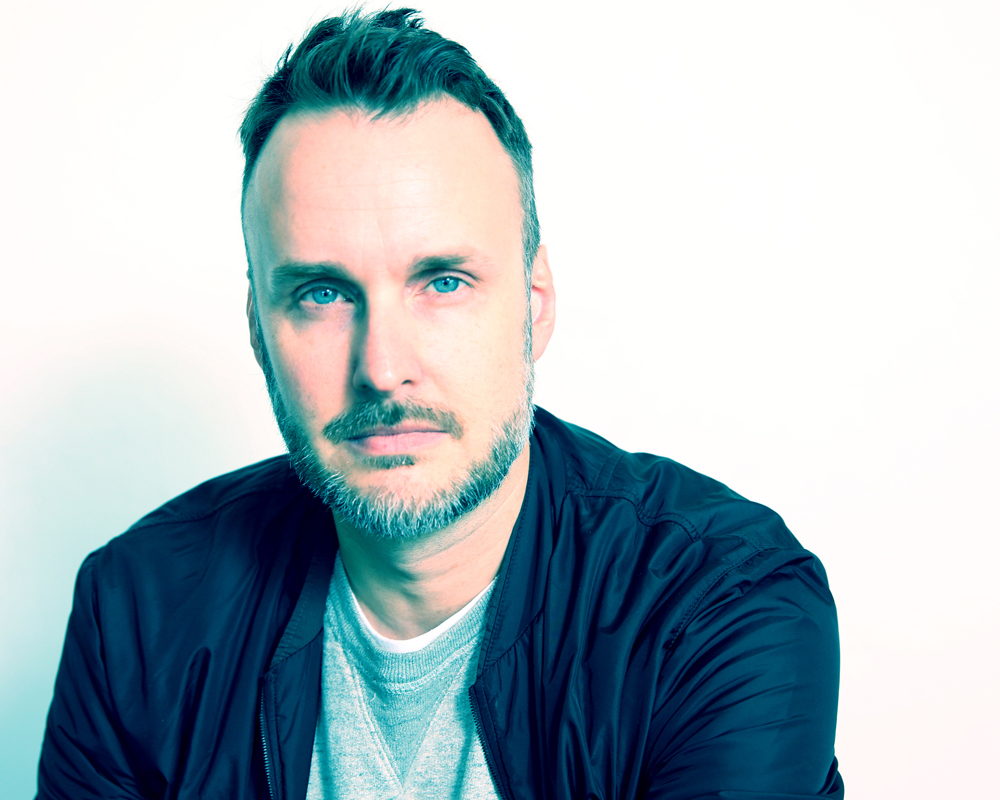 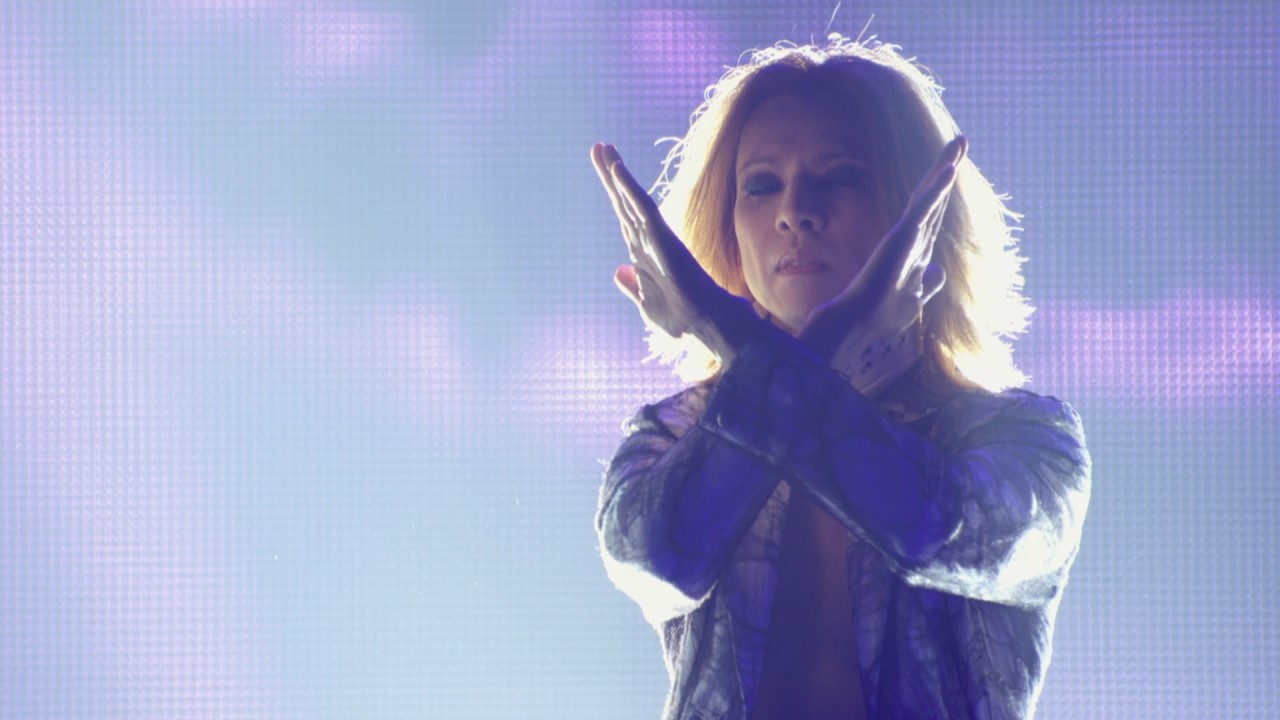 We Are X, Courtesy of Mongrel Media
Download Full Size
Previous Next