A FILM BY Tommy Lee Jones

A FILM BY Tommy Lee Jones

A man is shot and quickly buried in the high desert of west Texas. The body is found and reburied in Van Horn's town cemetery. Pete Perkins, a local ranch foreman (TOMMY LEE JONES) kidnaps a Border Patrolman and forces him to disinter the body. With his captive in tow and the body tied to a mule Pete undertakes a dangerous and quixotic journey into Mexico. Guillermo Arriaga's dramatic and poetic script weaves past and present as it gradually reveals a great friendship, the lonely subterfuge of an illegal migrant's life, the cost of a promise made and kept, and culminates in the redemption of a callous if accidental killer. 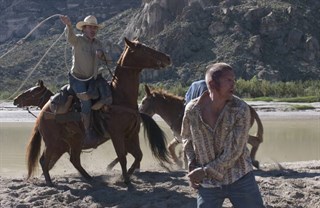 FILMS RELATED TO Three Burials of Melquiades Estrada, The

Three Burials of Melquiades Estrada, The 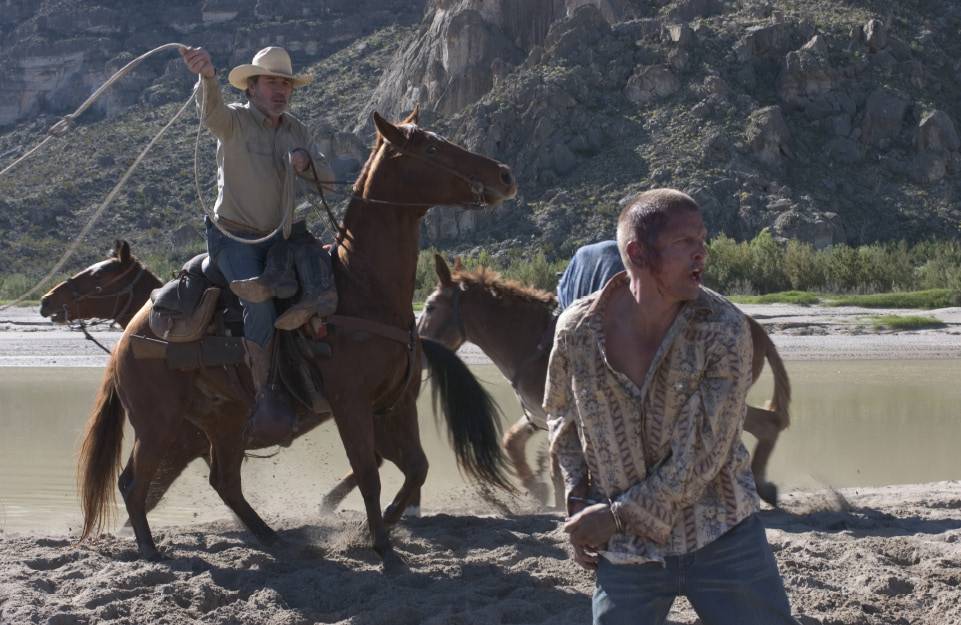