Synopsis / Credits Photos Buy Now ITunes
The tale itself is so spectacularly perverse, and the film stays so authentically close to the personalities involved, that you do not feel dirty -- you feel cleansed.
-Owen Gleiberman, ENTERTAINMENT WEEKLY
All told, Crazy Love is a rarity in documentaries; it is fun.
-Mark Bell, FILM THREAT
Distills every functionally dysfunctional relationship you have ever had into one horrific case study... Amazing.
-David Edelstein, NY MAGAZINE
A great Movie.
-Ty Burr, BOSTON GLOBE

Dan Klores' CRAZY LOVE tells the astonishing story of the obsessive roller-coaster relationship of Burt and Linda Pugach, which shocked the nation during the summer of 1959. Burt, a 32 year-old married attorney and Linda, a beautiful, single 20 year-old girl living in the Bronx had a whirlwind romance, which culminated in a violent and psychologically complex set of actions that landed the pair's saga on the cover of endless newspapers and magazines. With the cooperation of the principles, Burt, now 79, and Linda, 68, Klores examines the human psyche and the concepts of love, obsession, insanity, hope and forgiveness. CRAZY LOVE recently had its world premiere at the 2007 Sundance Film Festival and earned the Best Documentary award at the 2007 Santa Barbara Film Festival.
Original Languages: English
Genre: Documentary
Running Time: 92 min.
Year: 2007 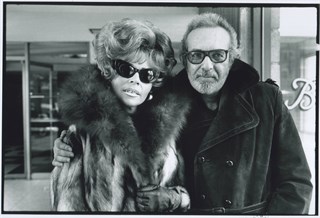 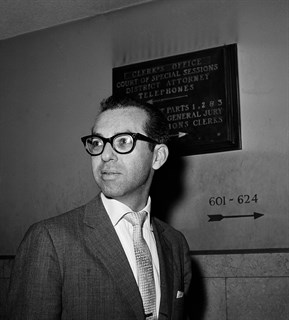 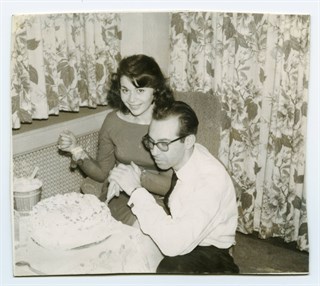 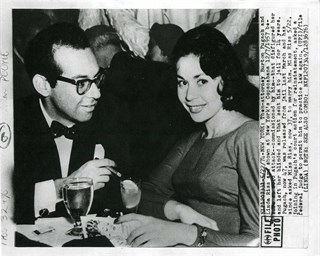 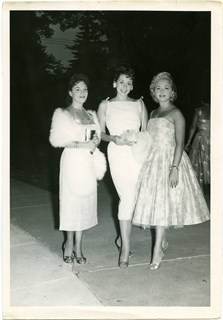 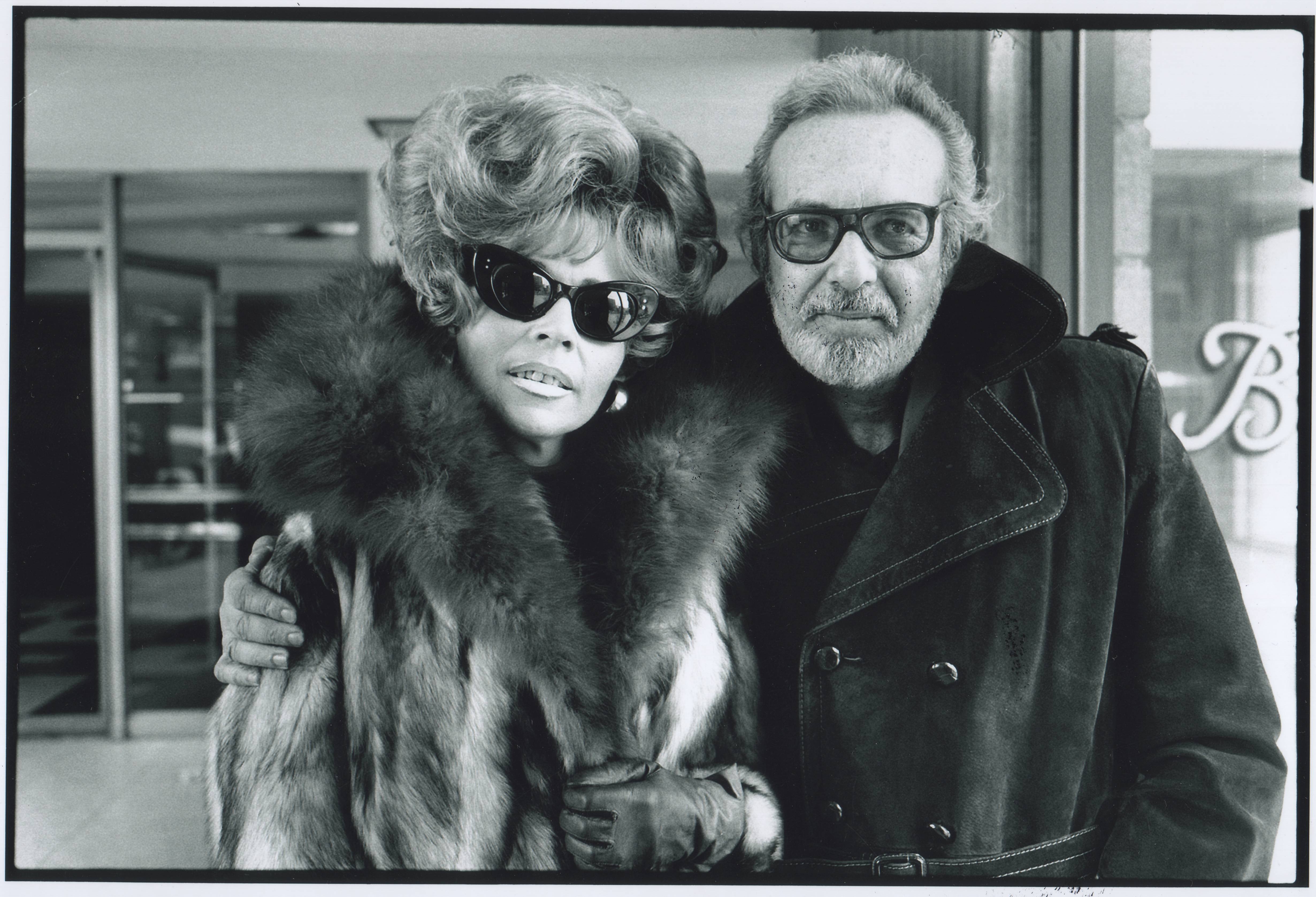 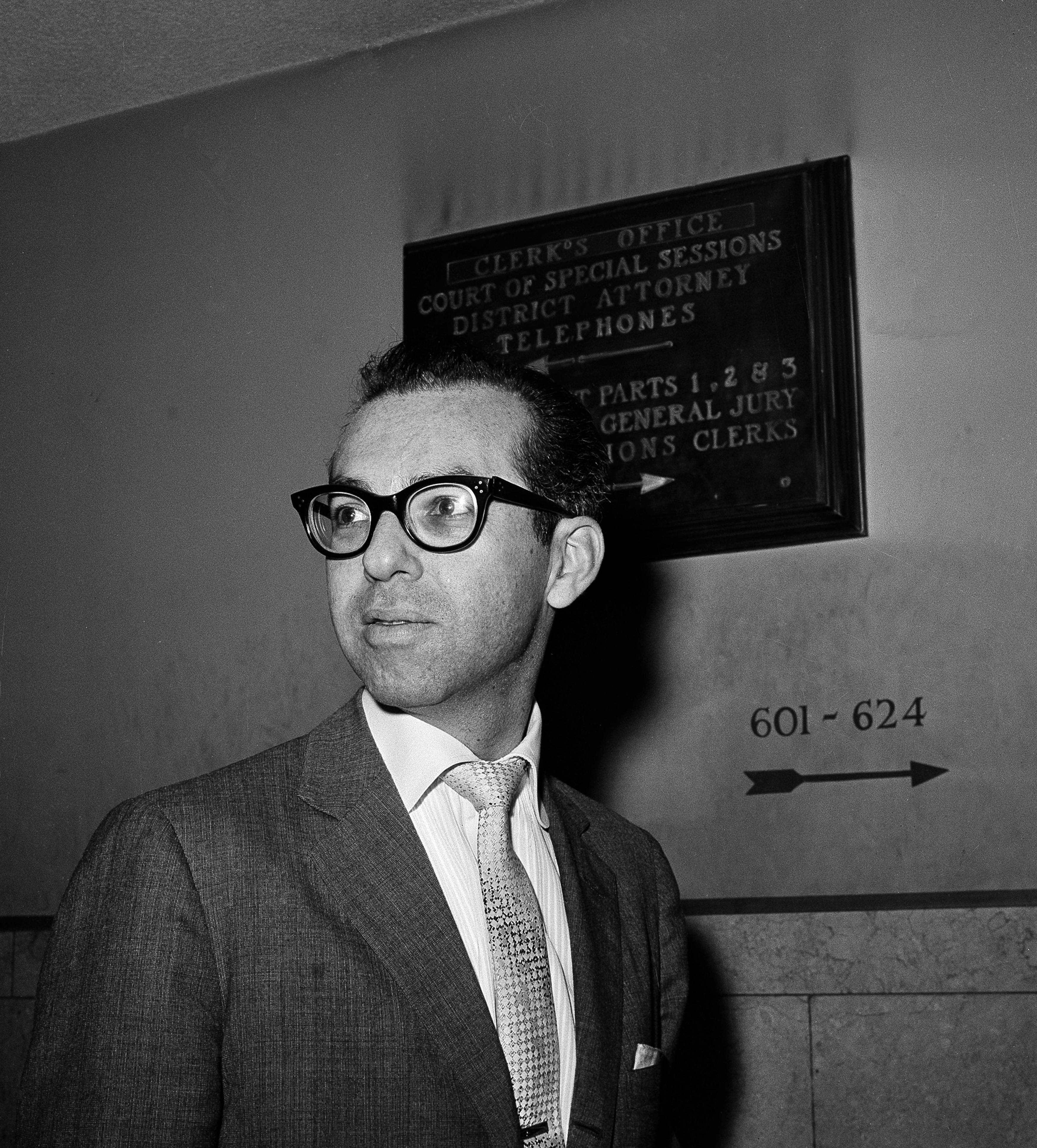 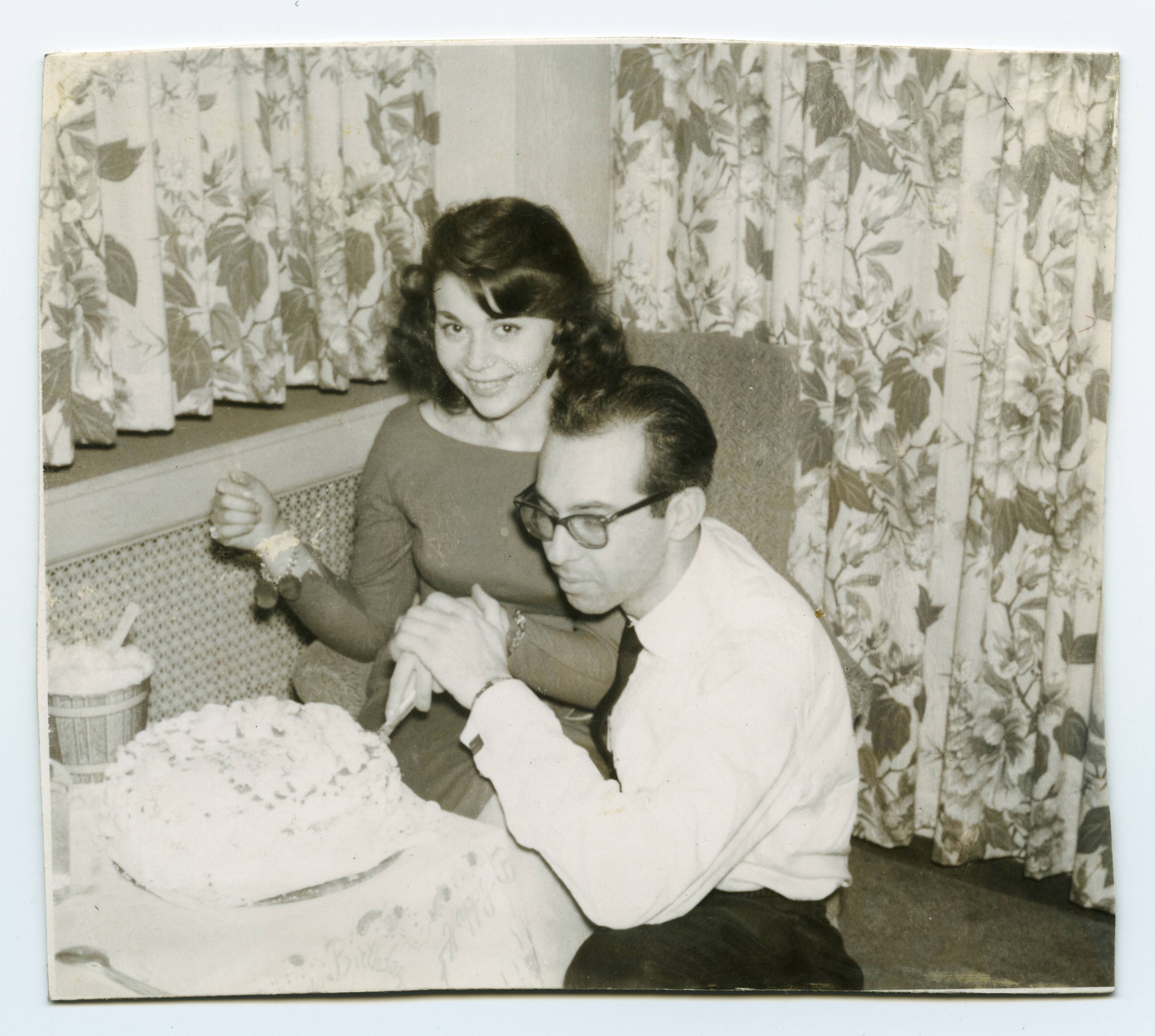 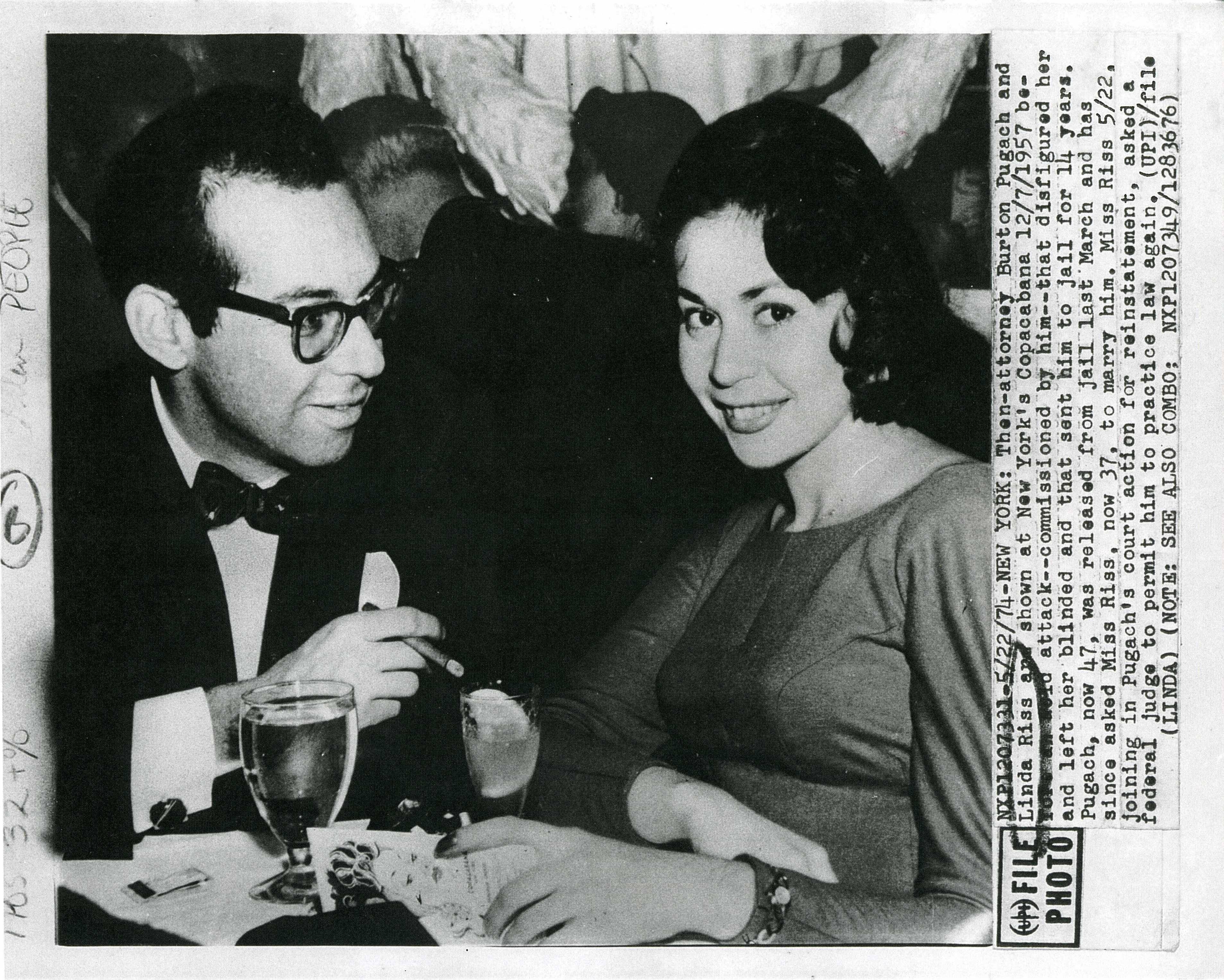 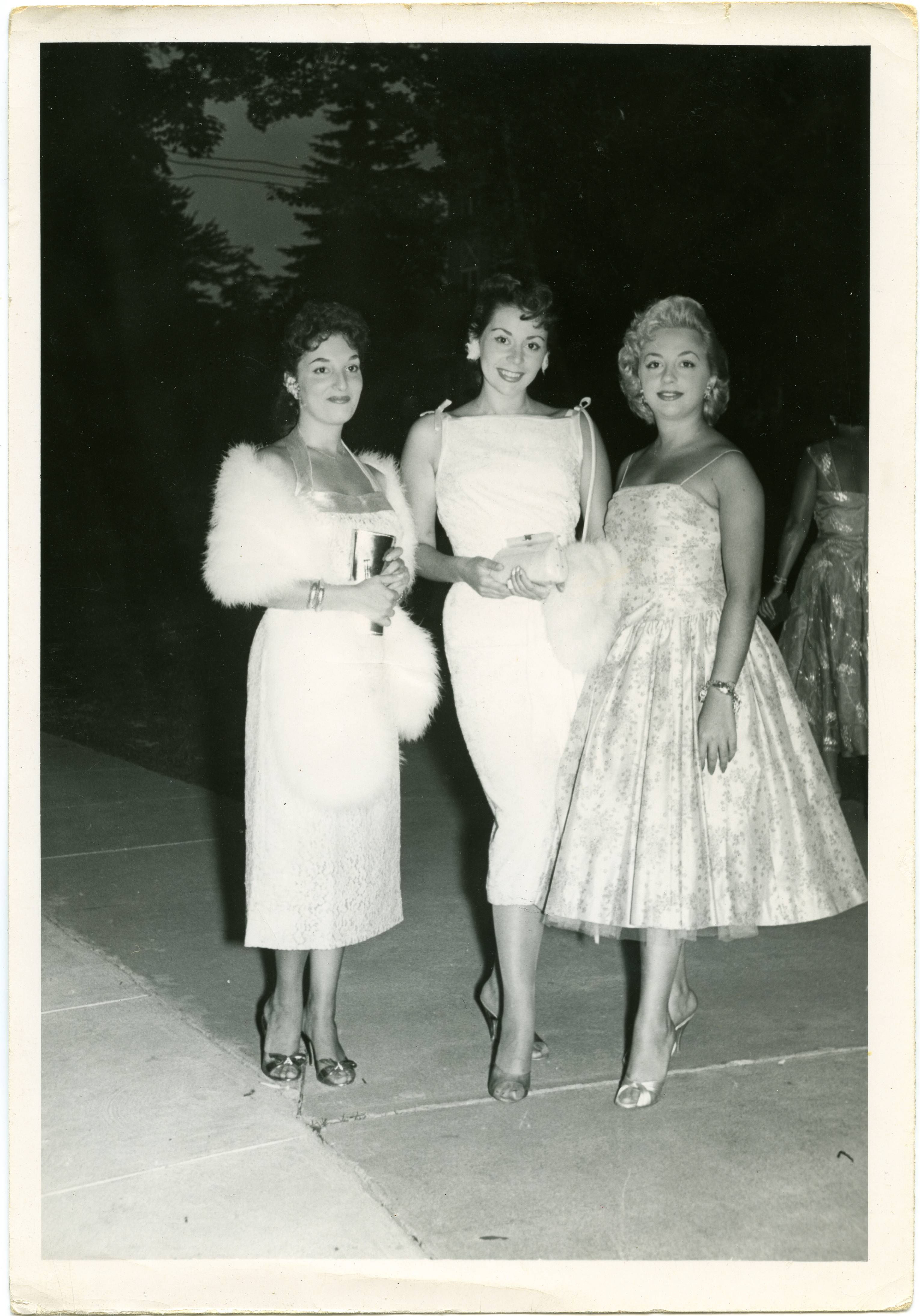