A FILM BY William Karel

A FILM BY William Karel

Synopsis / Credits Photos Press Kit Buy Now ITunes
A melancholy lament by a daughter for the father she lost half a lifetime ago.
-Kirk Honeycutt, Hollywood Reporter
A powerful first-person account of the damage wrought by the intersection of lethal violence and the law.
-Lisa Nesselson, Variety
Brilliant! The first peek at what is sure to be a new genre in documentary filmaking
-Positif

In the mid-1980s, Gilles Boulouqe’s high-profile investigation into a series of terrorist bombings in Paris made him an overnight celebrity and marked the end of a normal family life for his wife and children. Based on the memoir by his daughter, My Dad Is Into Terrorism recounts Boulouque’s devotion to his work, his ultimate undoing at the hands of the media (and possibly his own superiors) and the downward slope to his eventual suicide.
Original Languages: French
Genre: Documentary, World Cinema
Running Time: 84 min.
Year: 2006 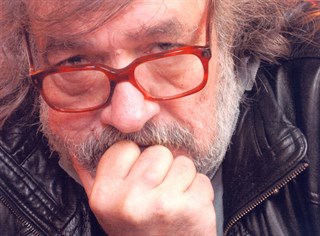 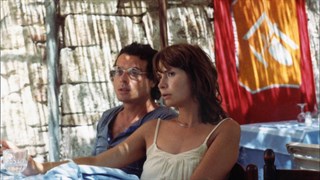 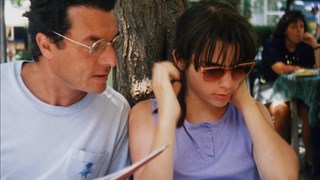 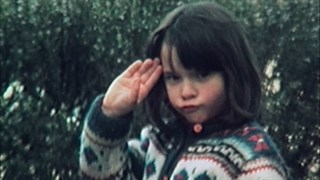 FILMS RELATED TO My Dad Is Into Terrorism

My Dad Is Into Terrorism 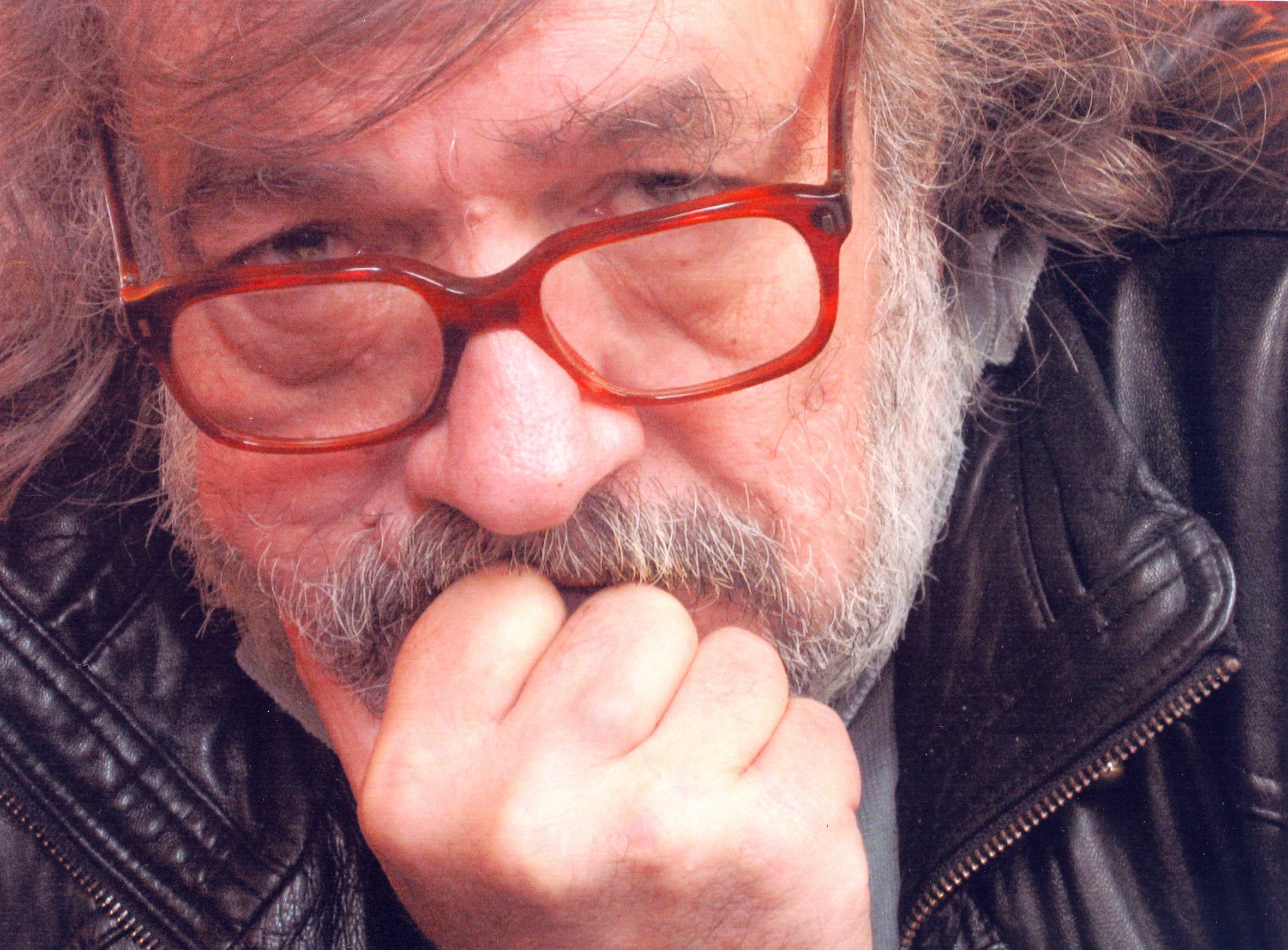 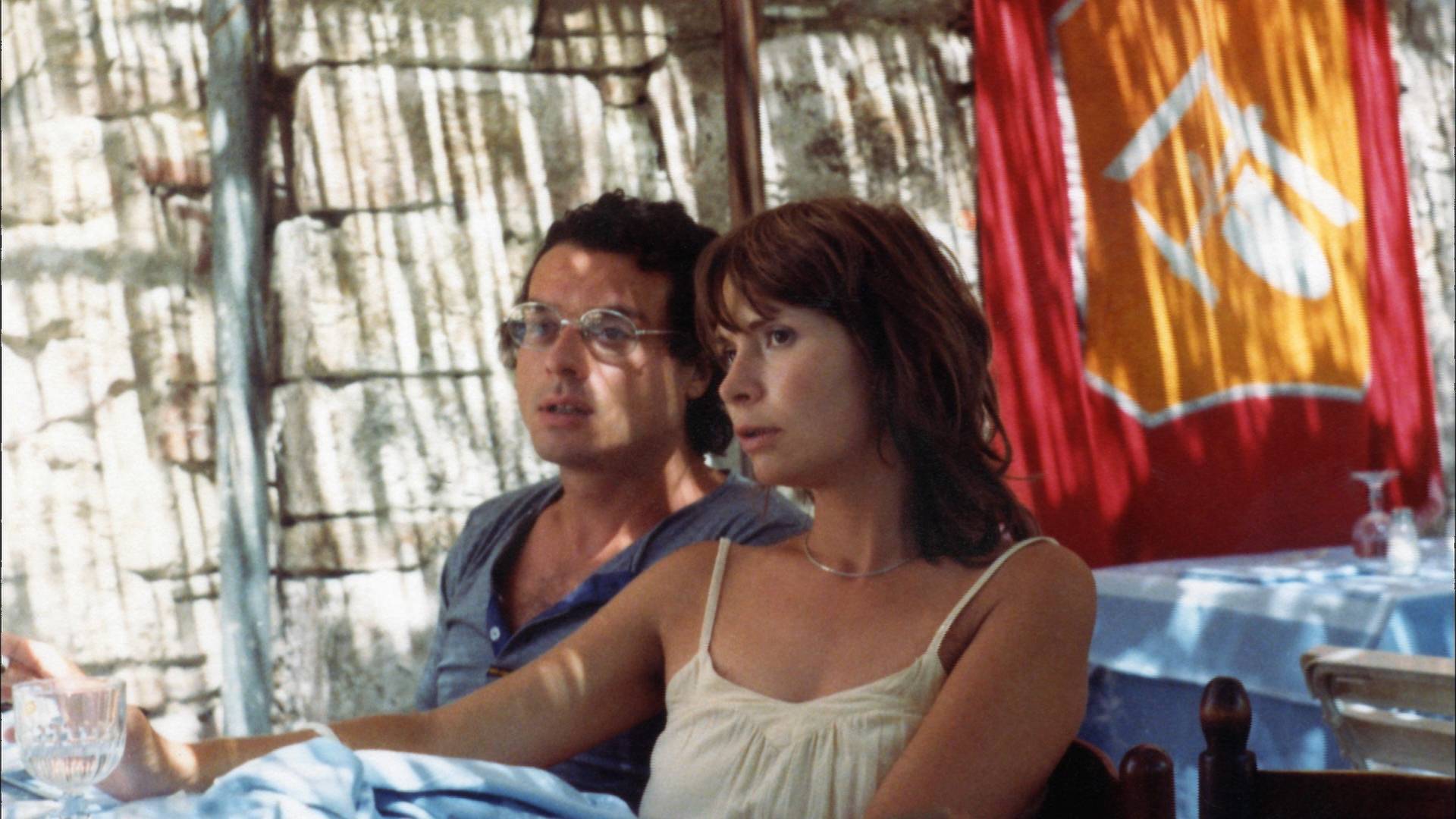 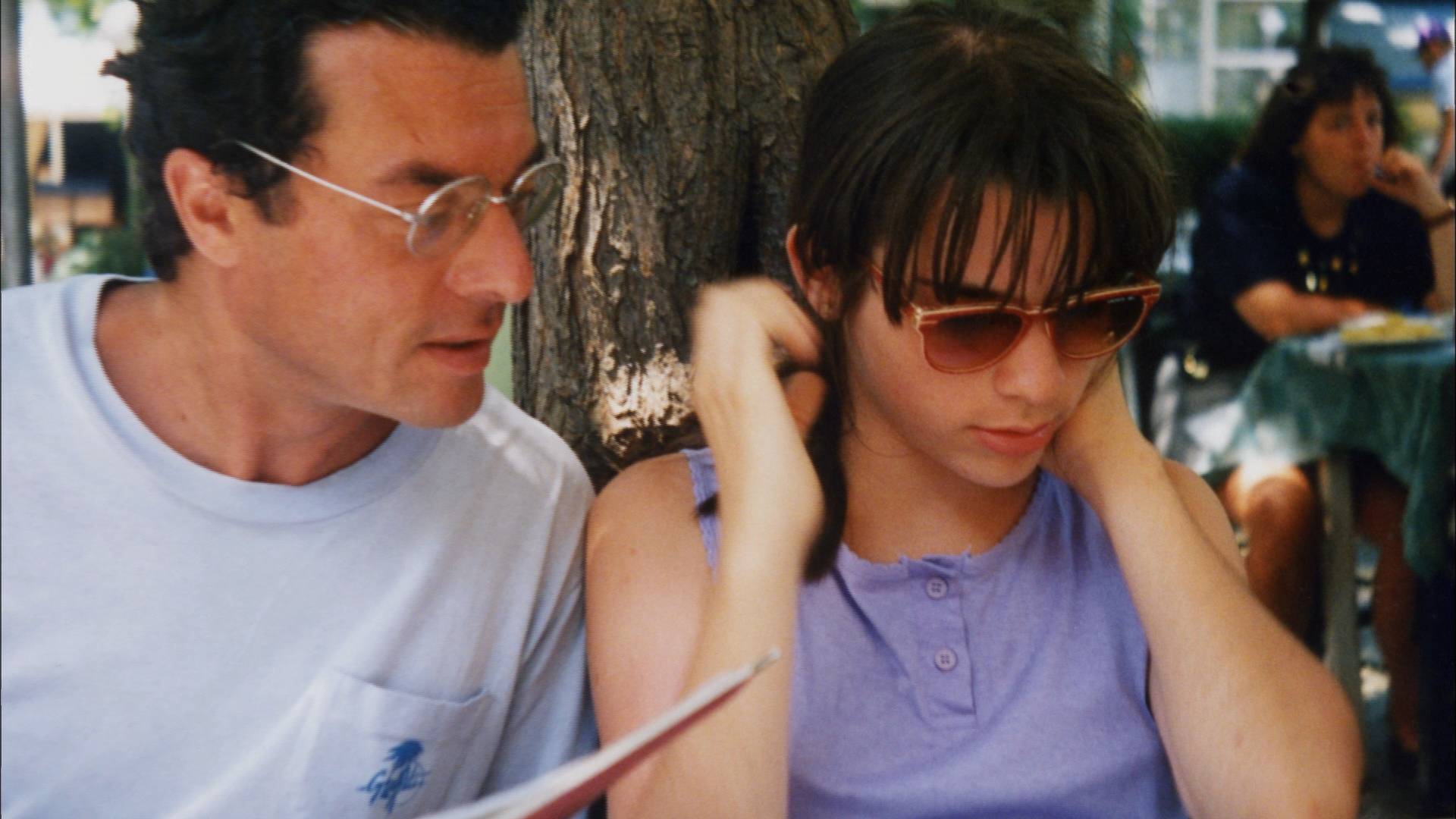 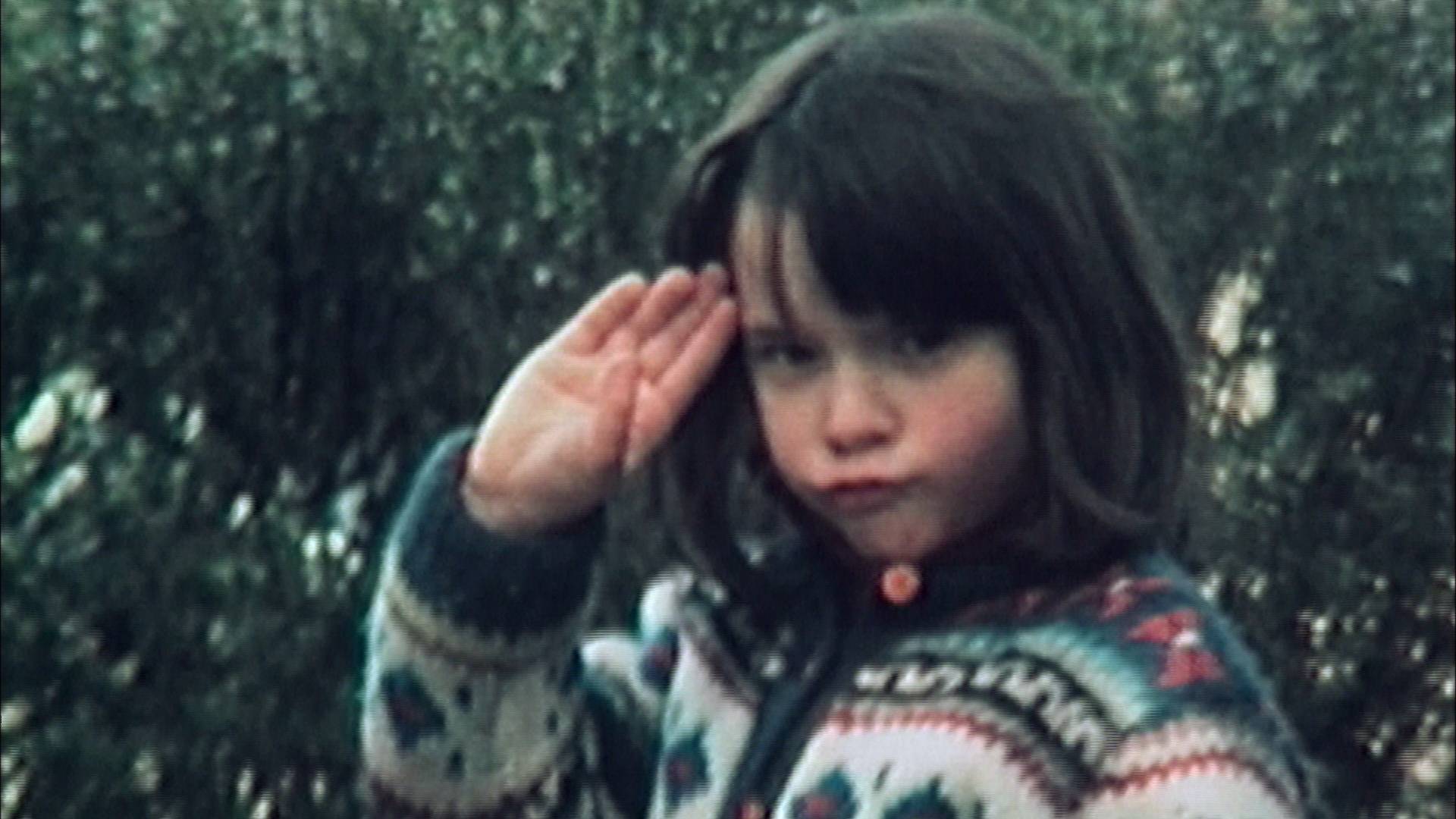