A FILM BY Asghar Massombagi

A FILM BY Asghar Massombagi

Acclaimed as a powerful and groundbreaking portrait of inner city life, Khaled is the story of a feisty 10-year-old boy (a breakthrough performance by Michael D’Ascenzo) who lives with his chronically ill, single mother in a Toronto housing project. When she suddenly dies, Khaled keeps her death a secret and attempts to carry on with school and his daily life as if everything were normal. But soon the building manager comes looking for the rent, the social worker starts asking questions, and the neighbours begin to notice a strange smell coming from the apartment...
Original Languages: English
Genre: Canadian, Drama
Running Time: 85 min.
Year: 2002 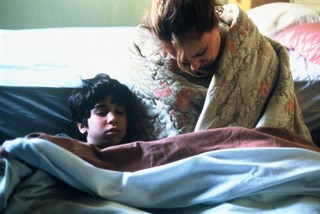 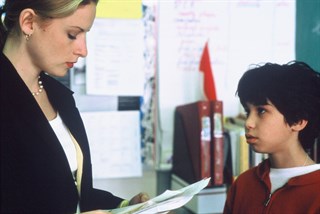 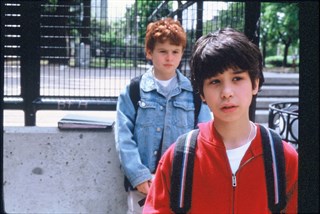 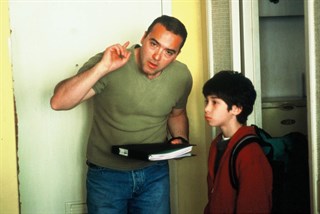 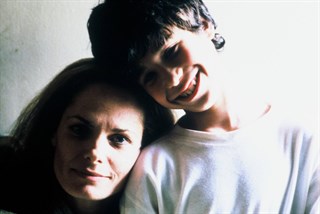 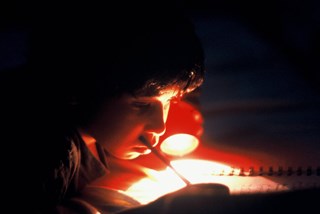 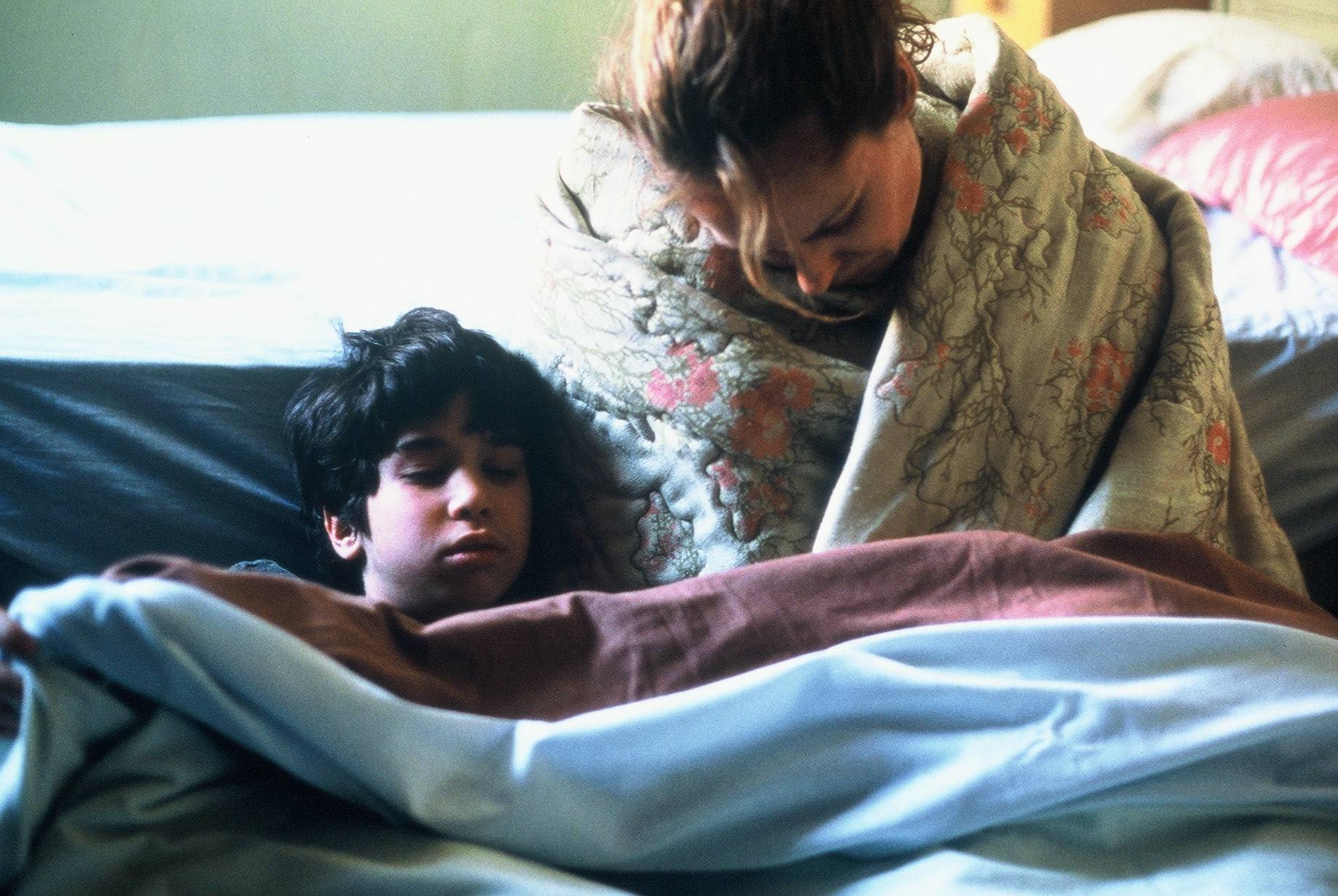 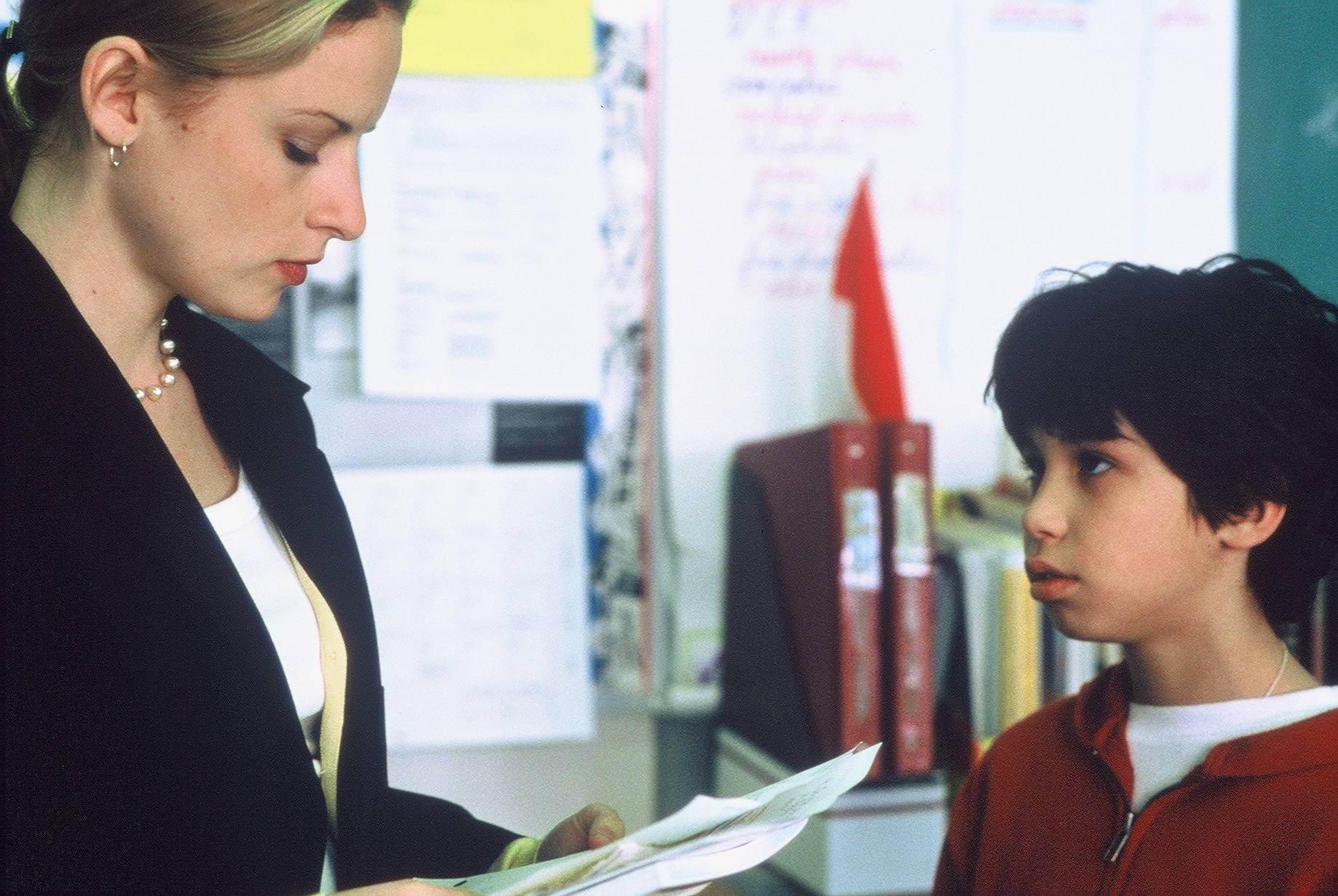 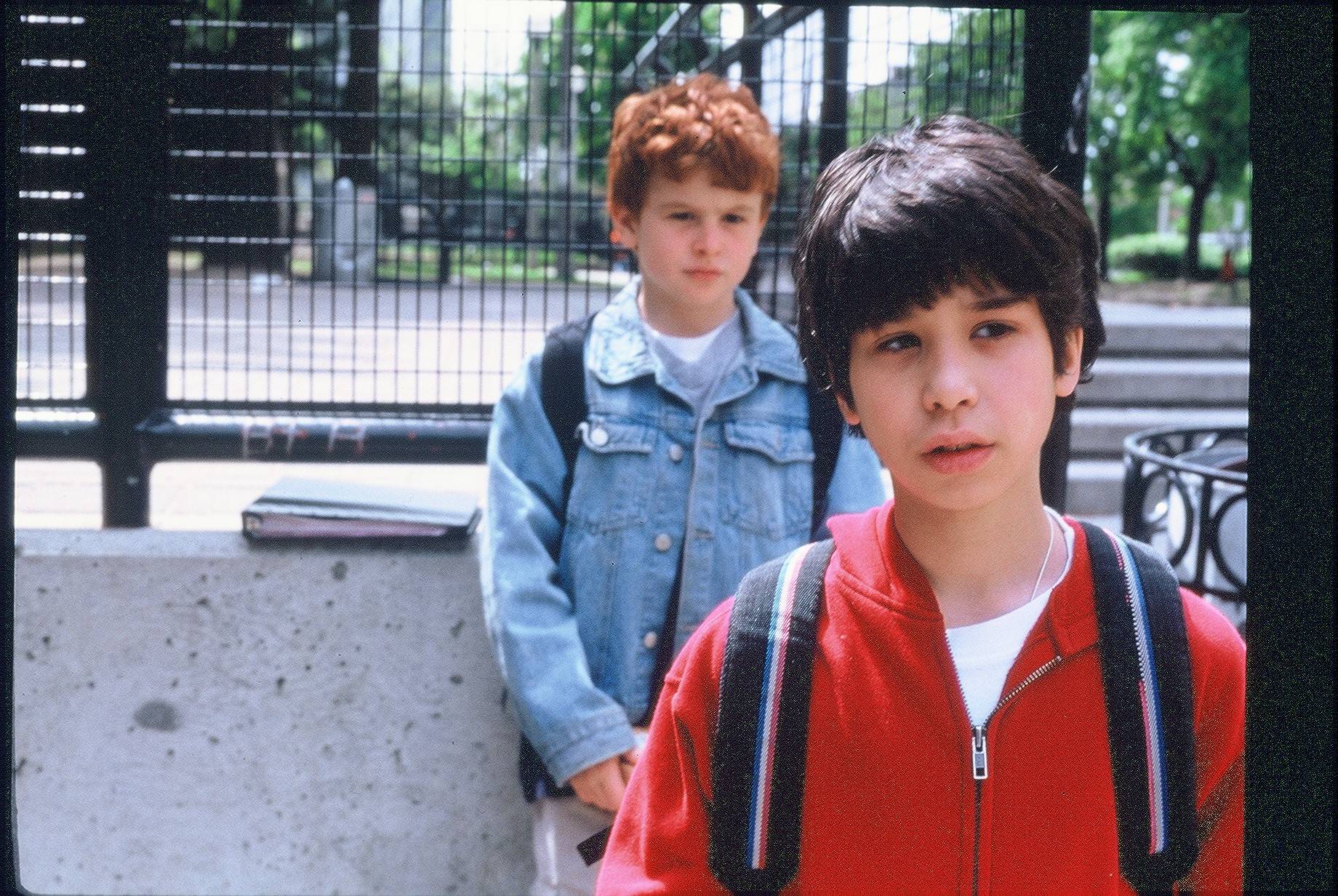 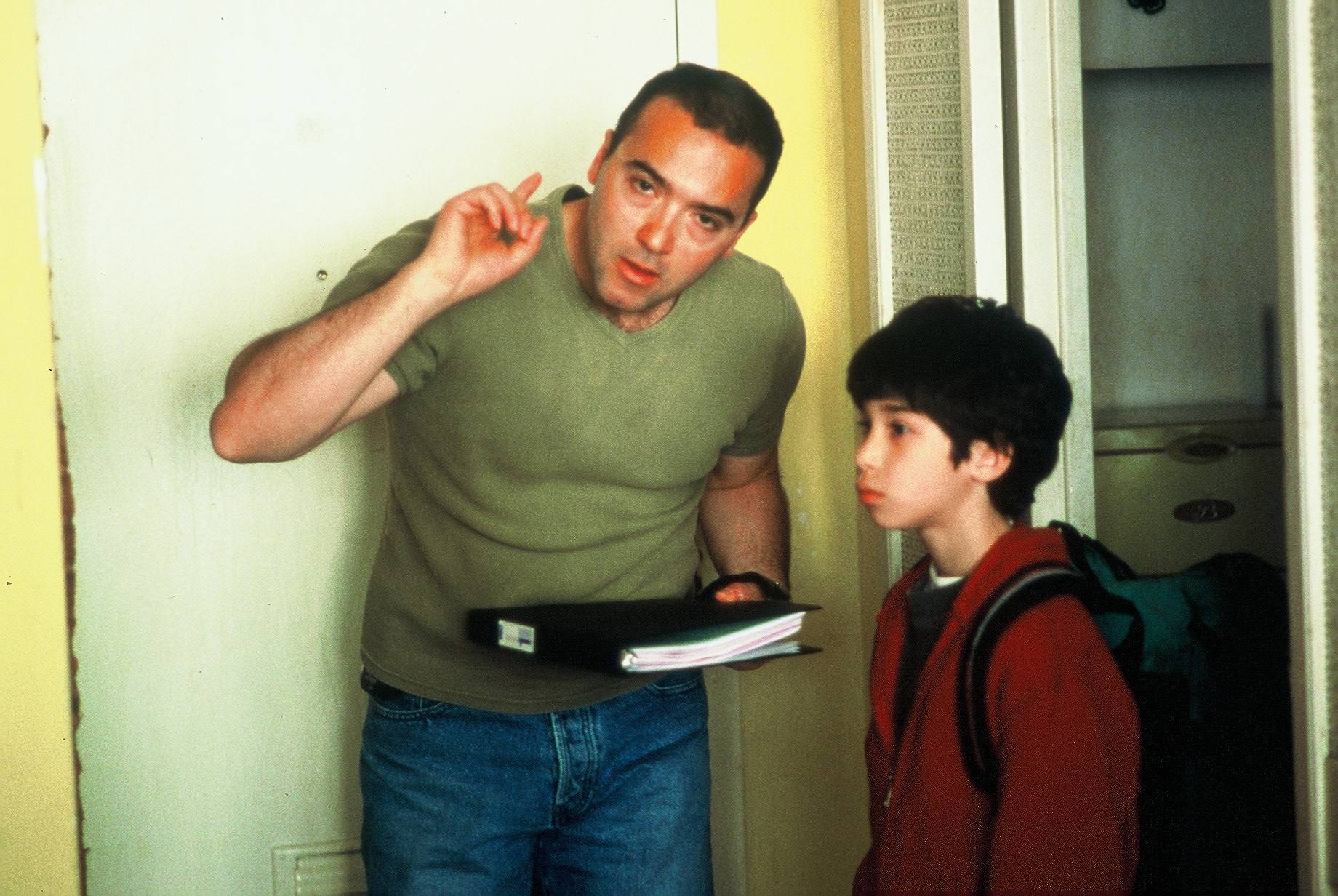 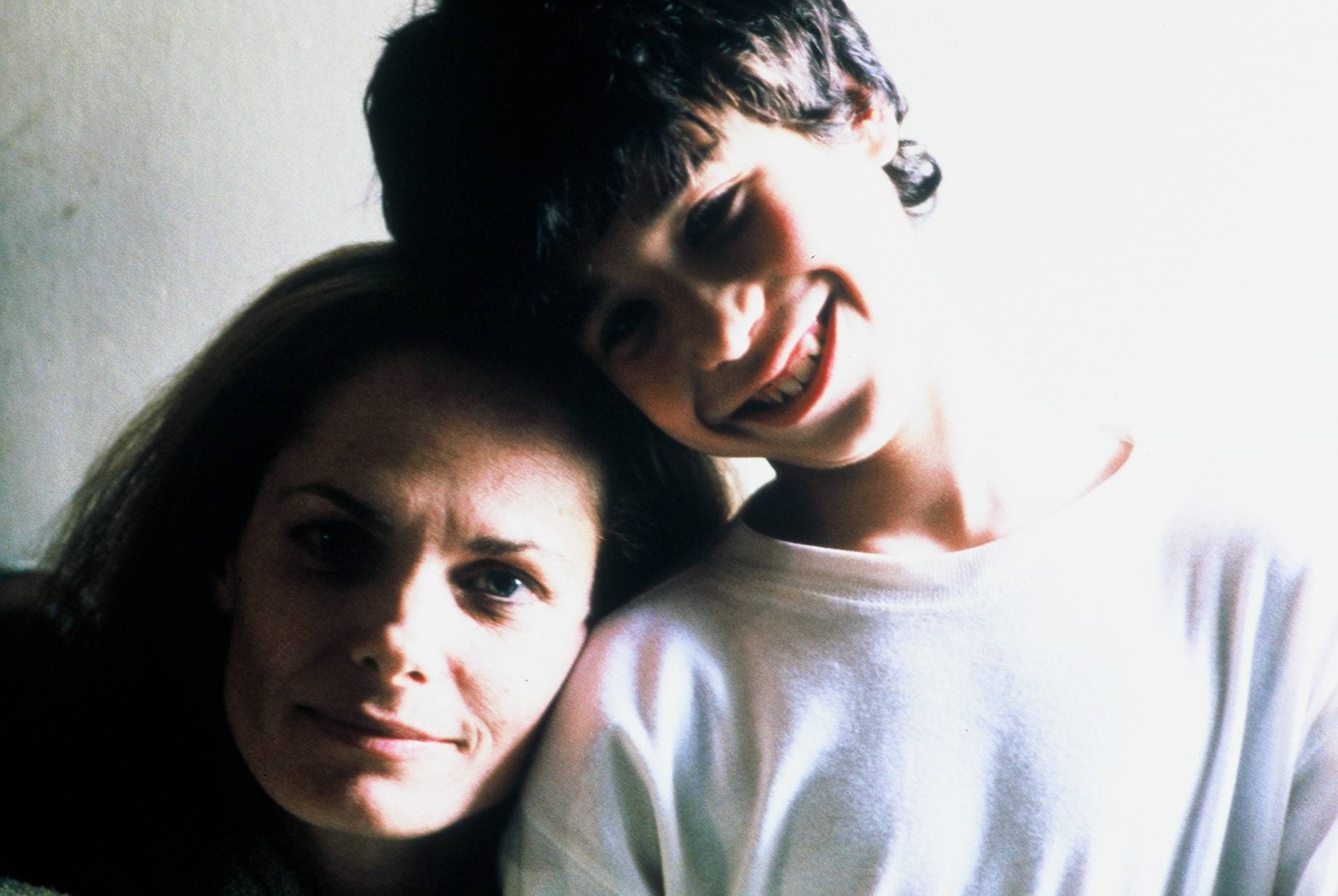 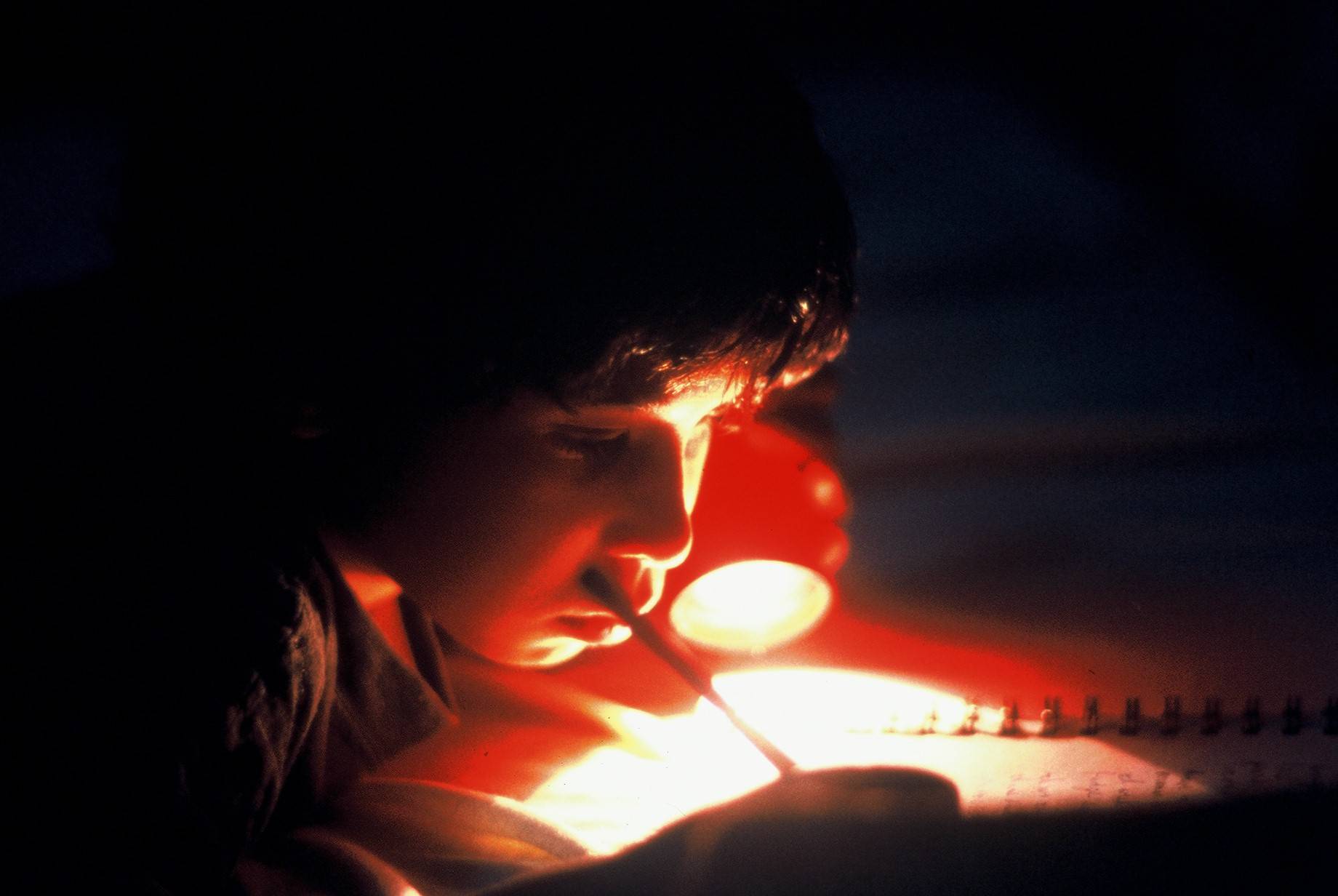