A FILM BY Joona Tena

A FILM BY Joona Tena

When Anna discovers that her boyfriend Pete intends to waste an entire month attending the World Cup in Germany with his soccer-obsessed friends, she decides that she’s had enough. Putting together a team comprised of soccer-widowed wives and girlfriends, Anna challenges Pete and his friends to the highest stakes game yet: if the men win, the women must never again give them a hard time over their obsession, but if the women win, the men must give up playing and watching soccer - forever!
Original Languages: Finnish with English subtitles
Genre: Comedy, World Cinema
Running Time: 107 min.
Year: 2005 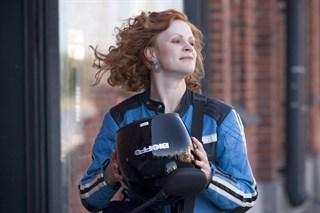 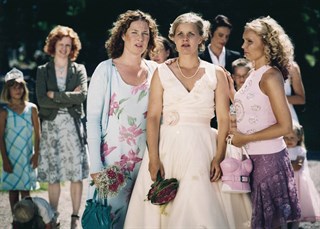 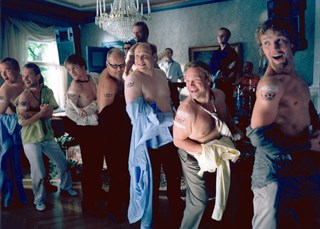 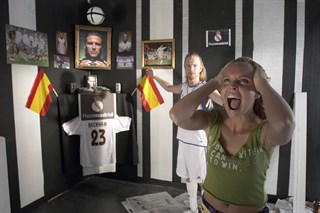 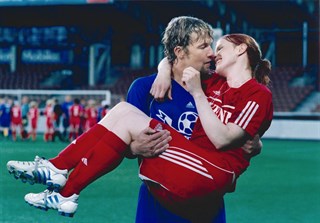 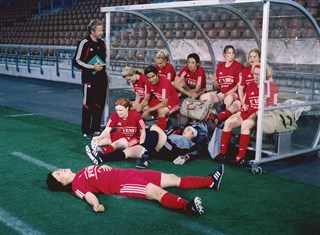 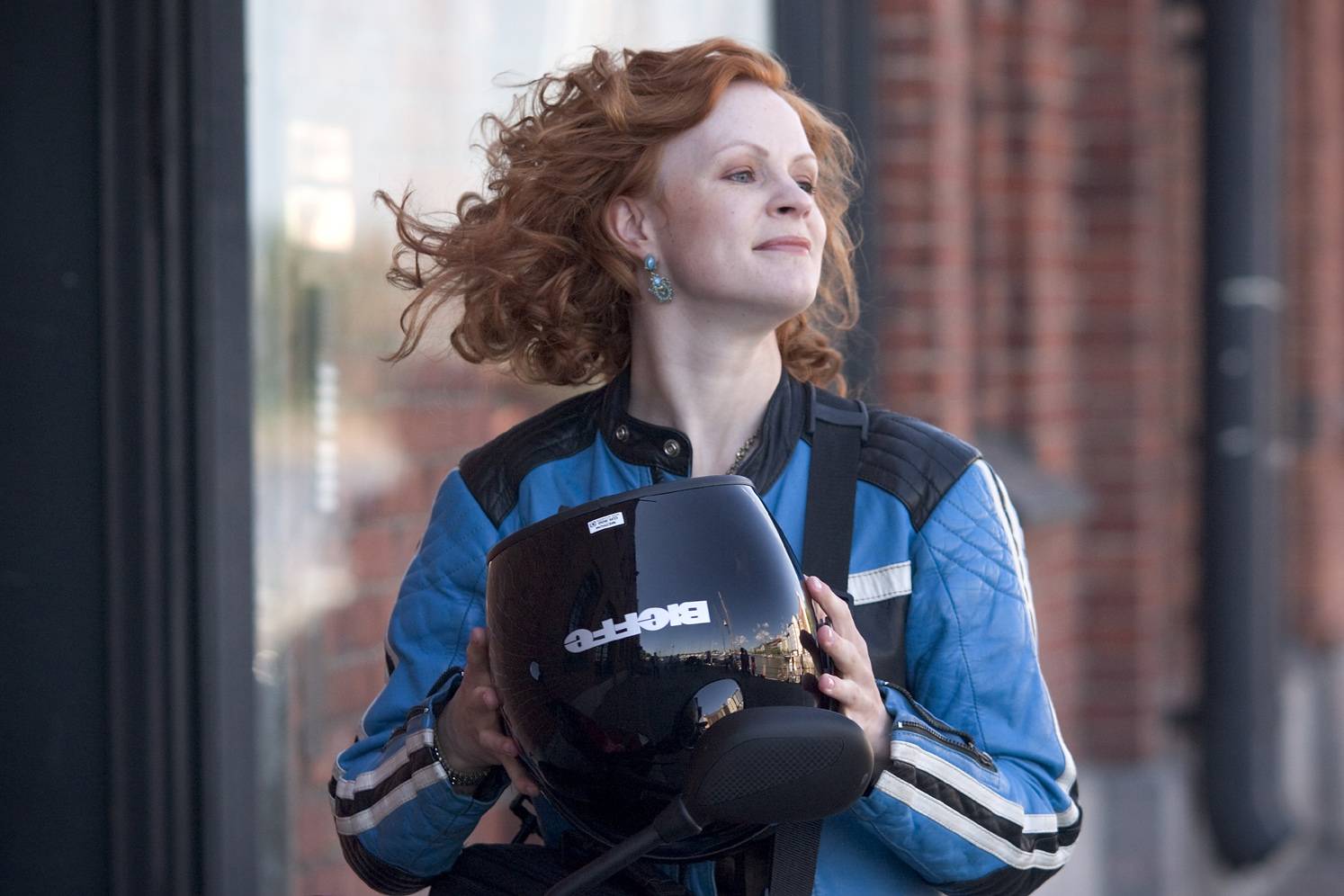 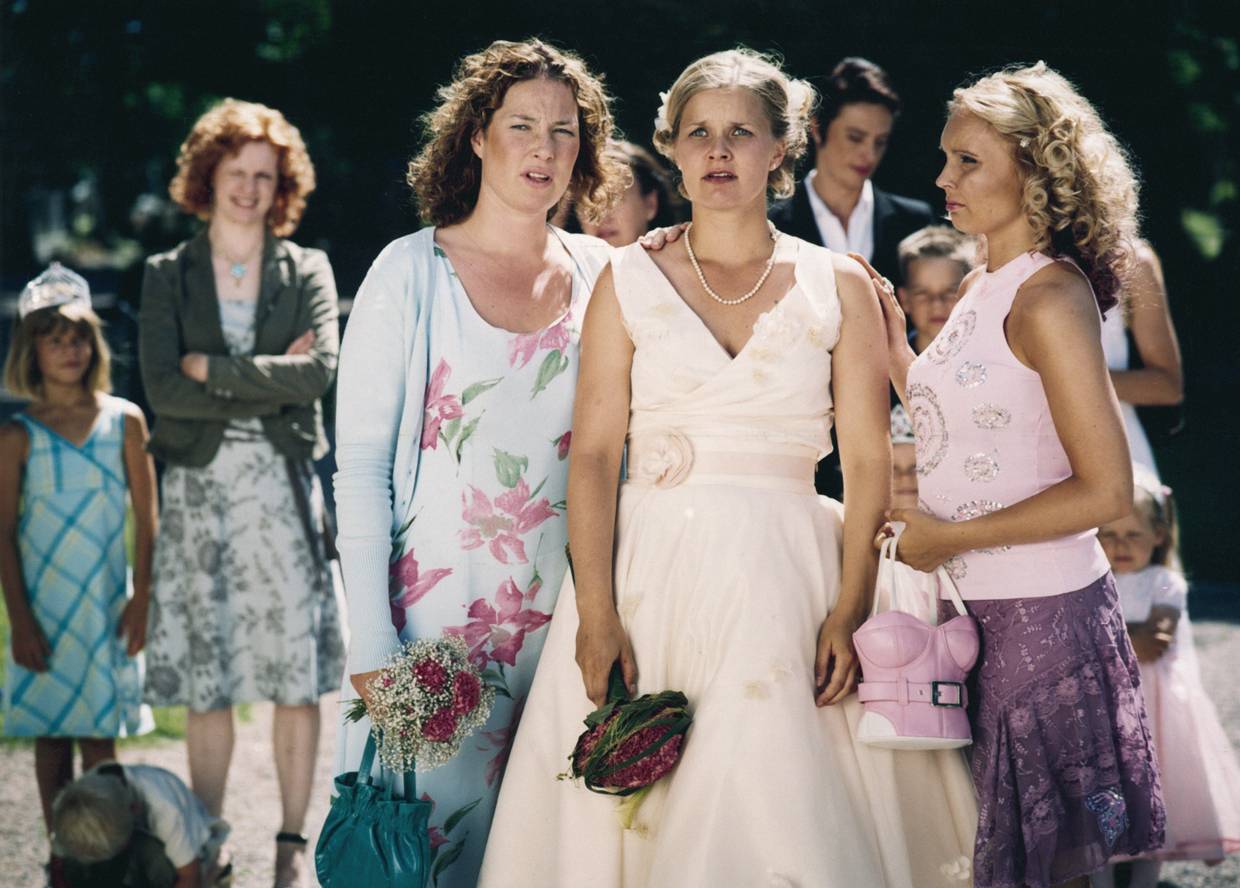 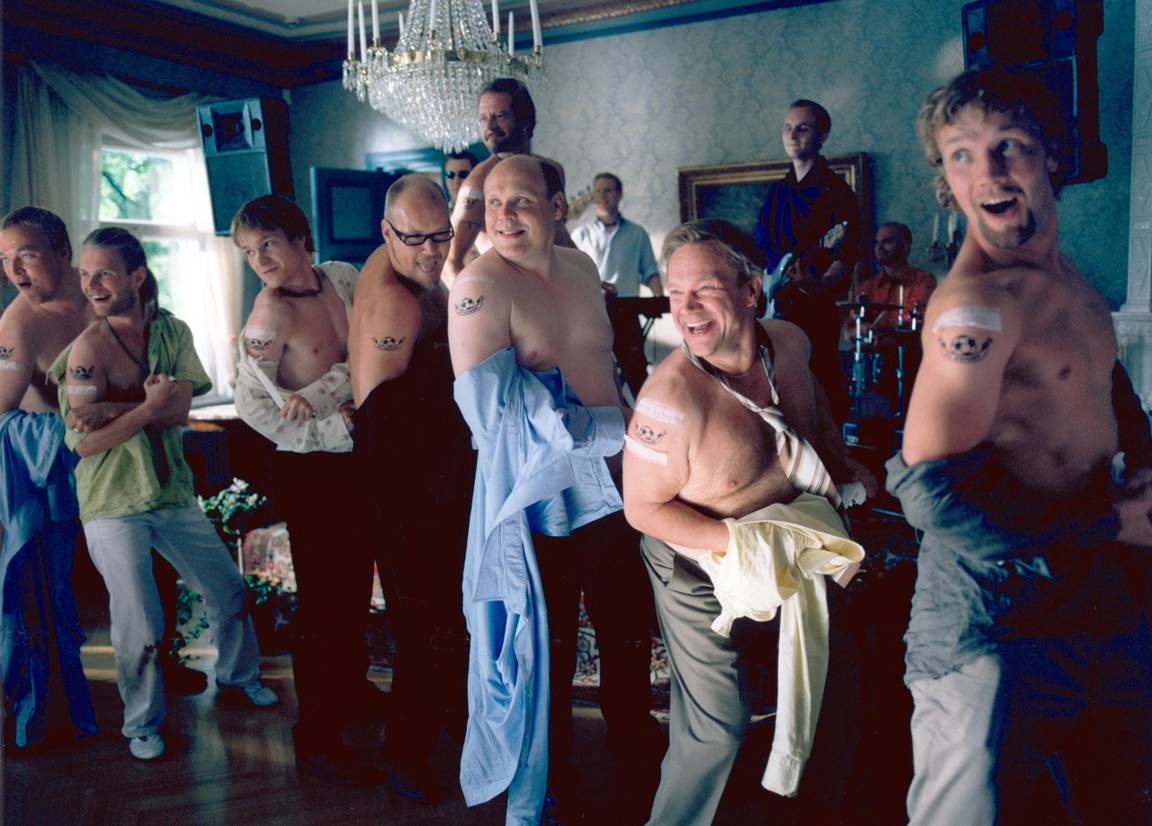 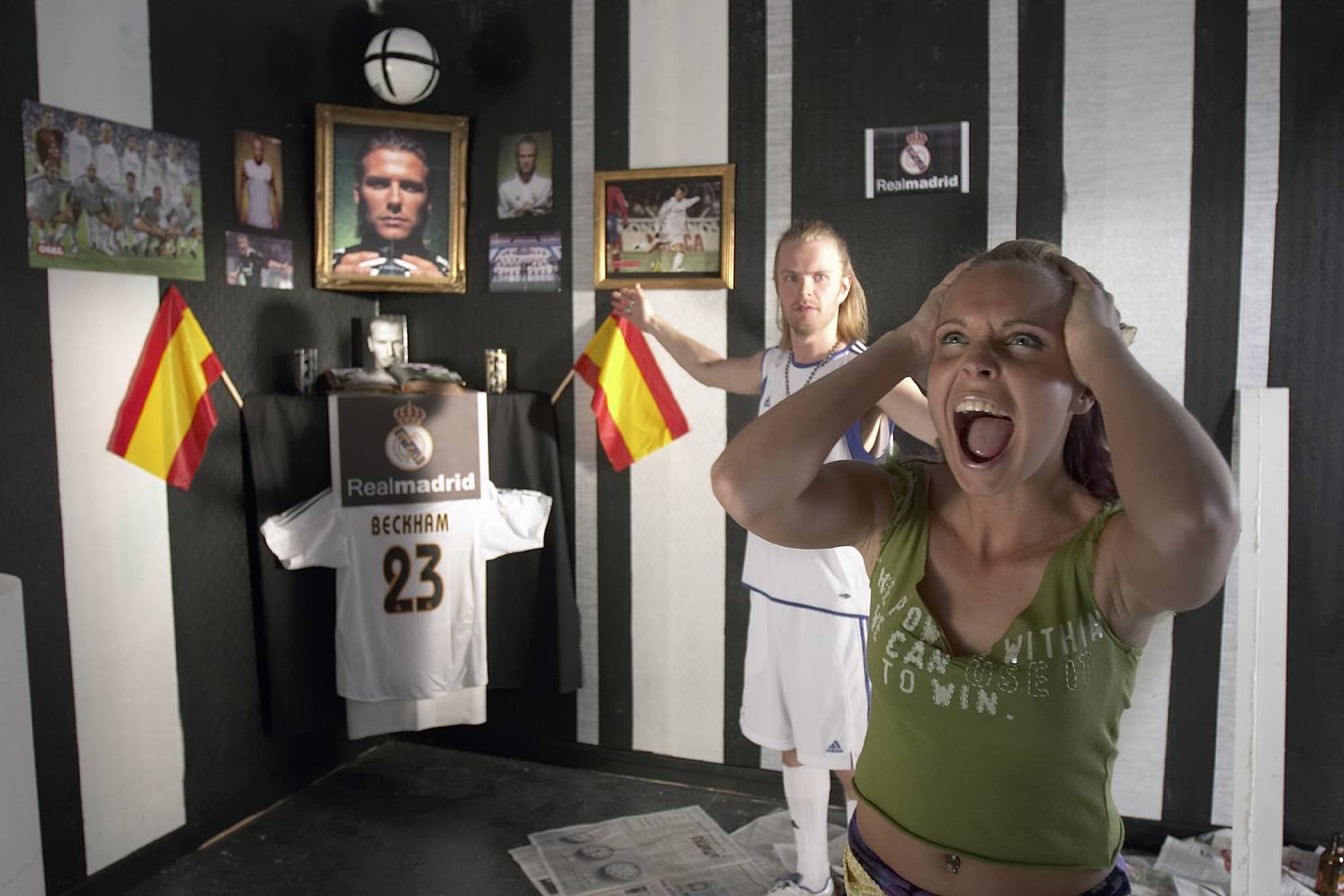 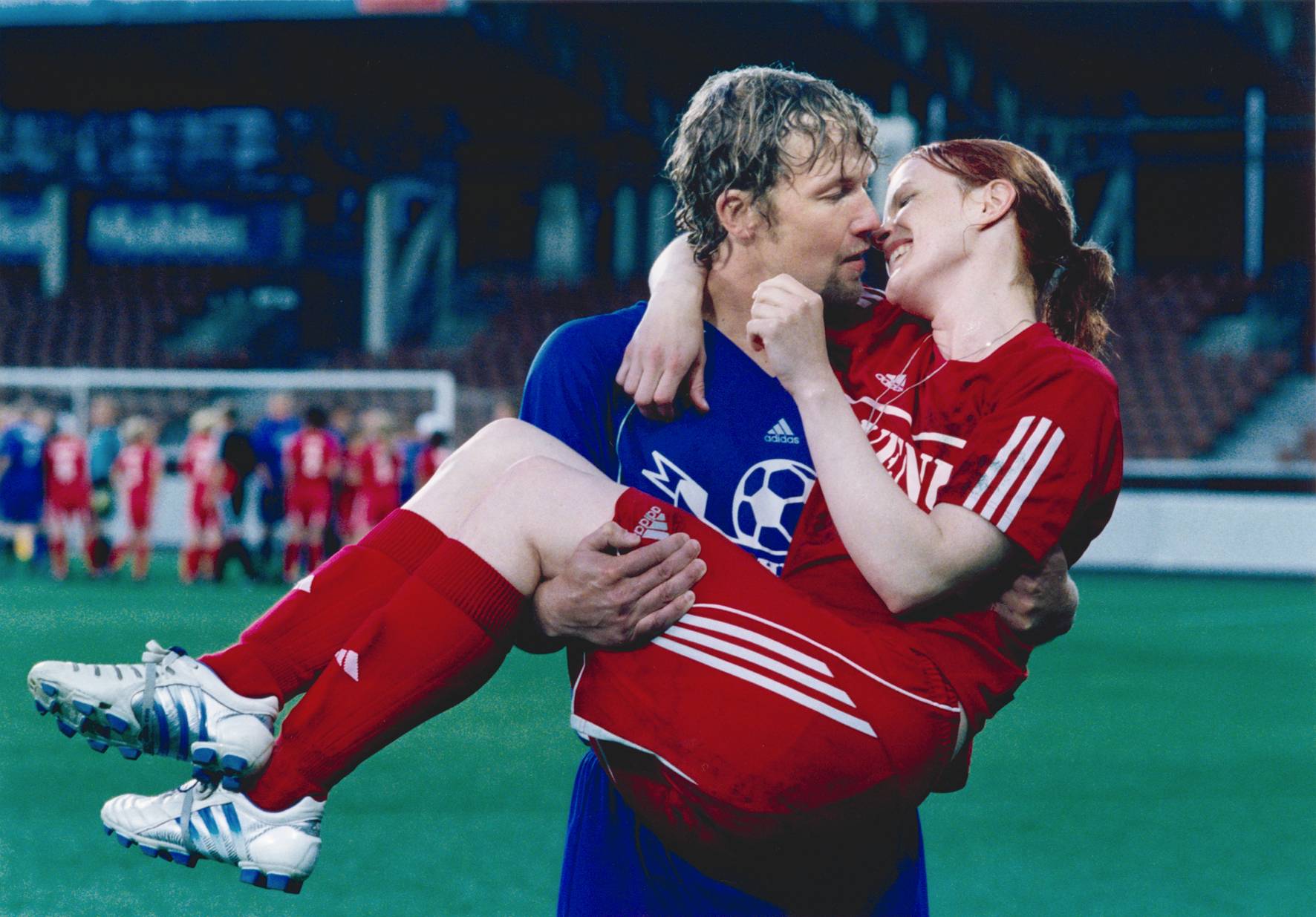 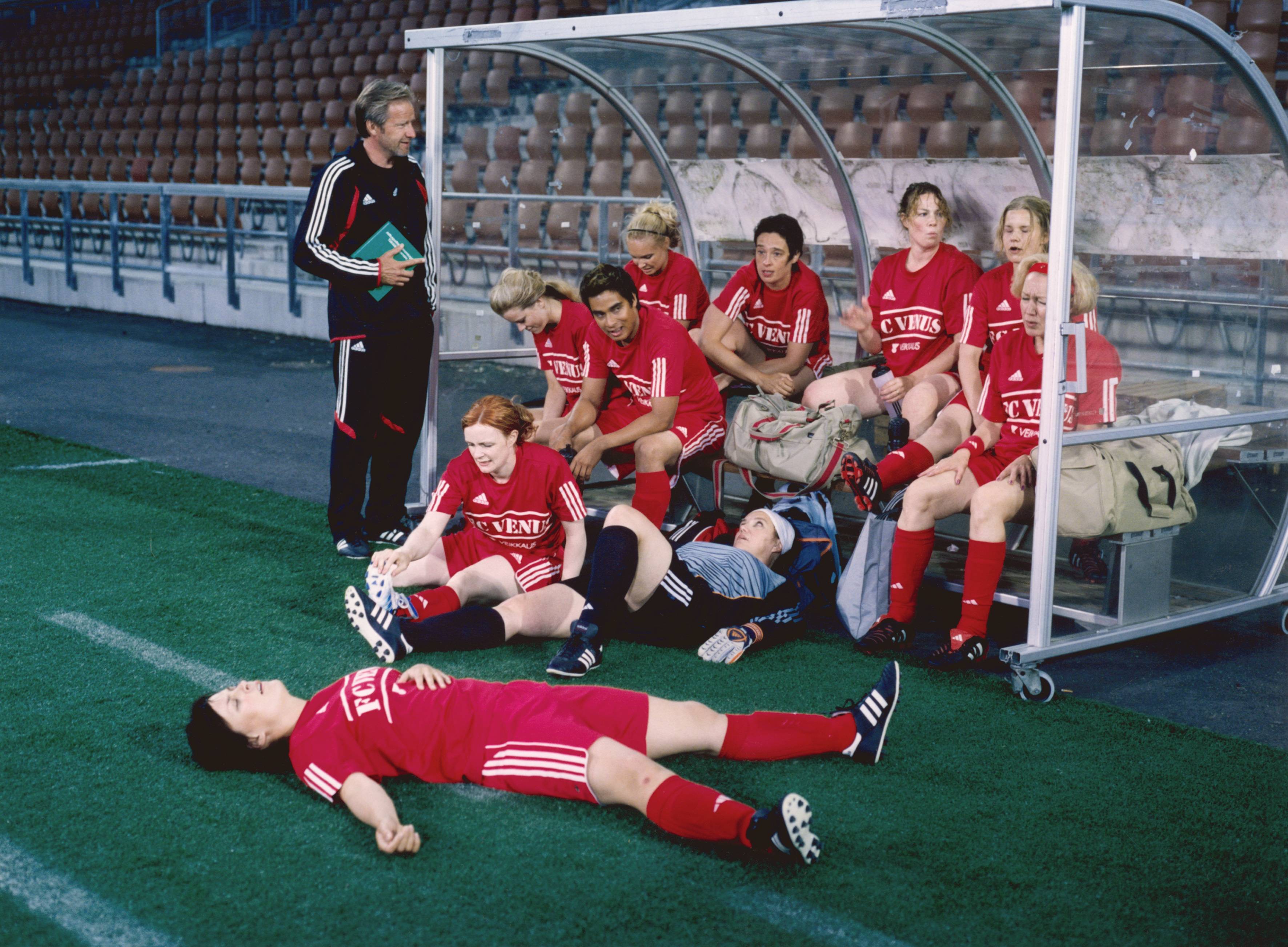