A FILM BY John Andreas Andersen

A FILM BY John Andreas Andersen 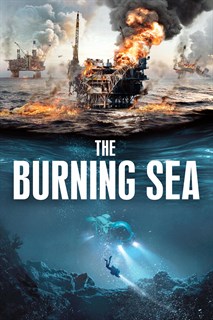 On Christmas Eve 1969, the Norwegian government announces something that will change Norway forever: One of the world's largest offshore oil discoveries is a fact, and Ekofisk becomes the start of an unprecedented financial adventure. 50 years of experience has given us many answers, but we might have yet to fully understand the consequences of our operations at sea. Will the adventure last or have we created one of the largest mass destruction weapons in the world?

FILMS RELATED TO Burning Sea, The