Jennifer Aniston, Frances McDormand, Joan Cusack and Catherine Keener star as a quartet of west coast, life-long friends who have achieved a level of comfort in their lives and have now settled into a life of designer clothes, charity events, and caring for the men (and offspring) in their lives. But as they approach 'a certain age,' unsettling things are starting to throw their comfortable lives off balance. 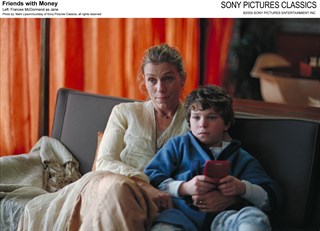 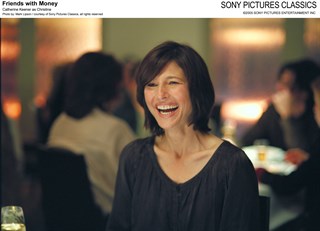 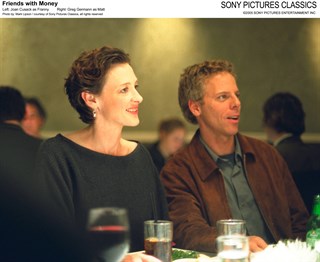 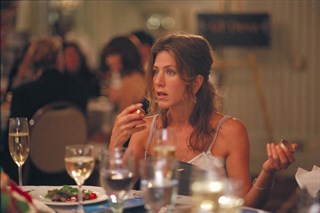 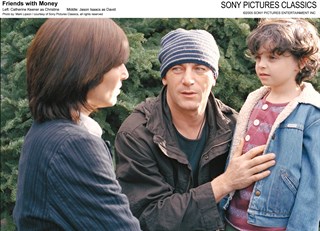 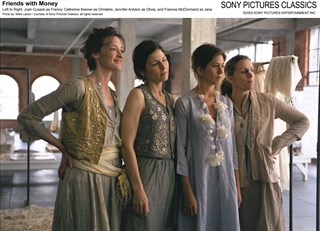 FILMS RELATED TO Friends With Money 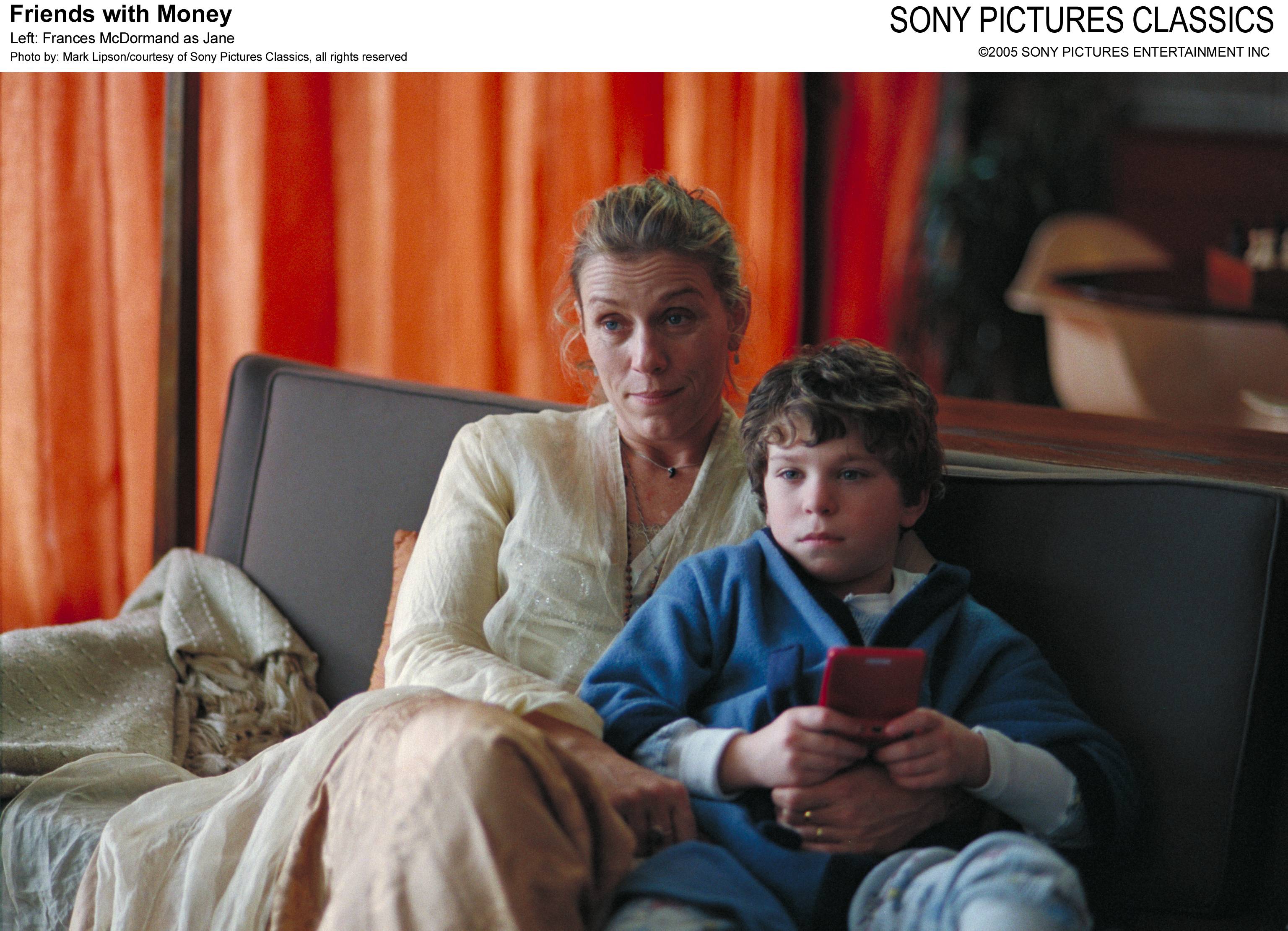 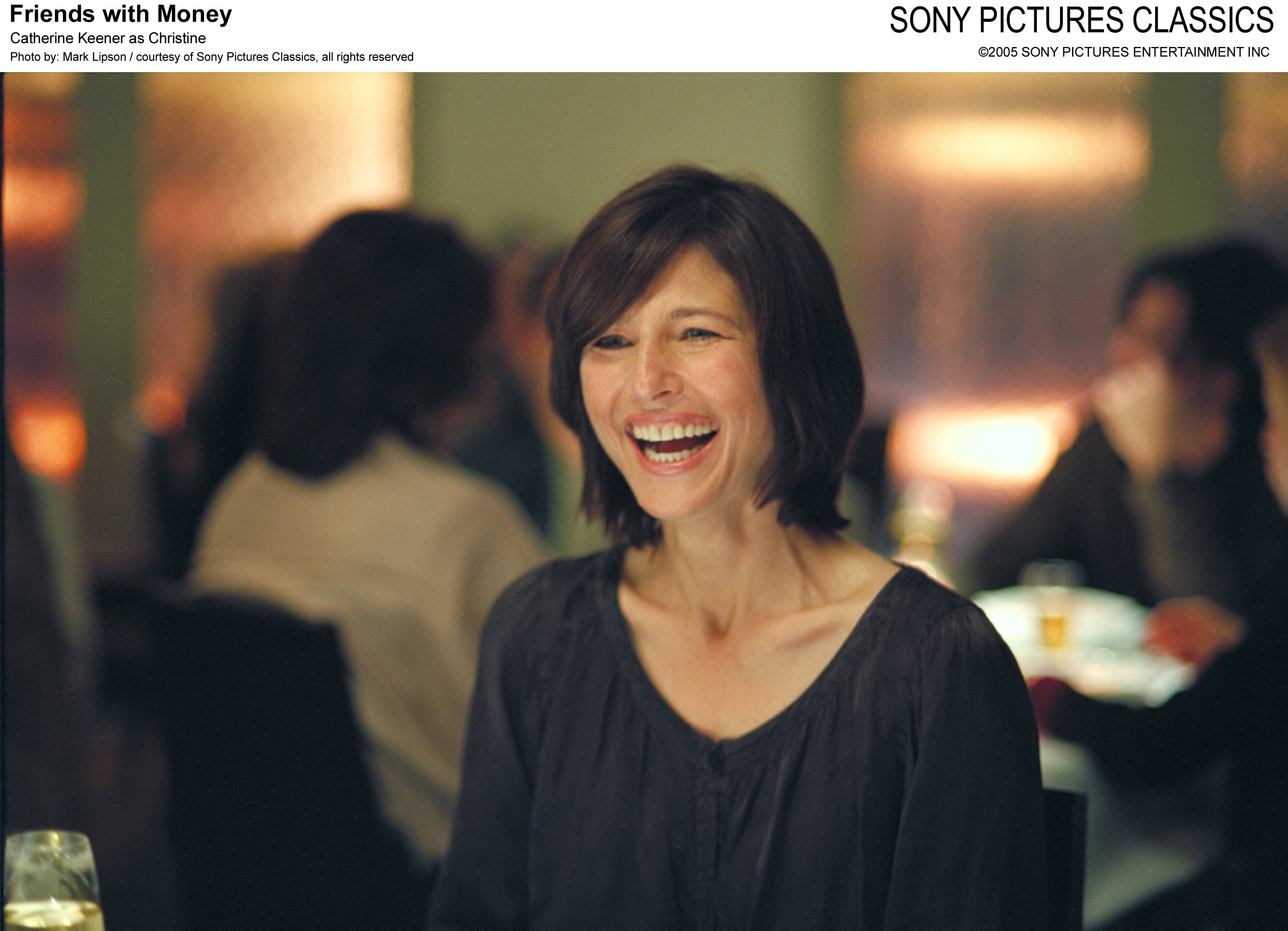 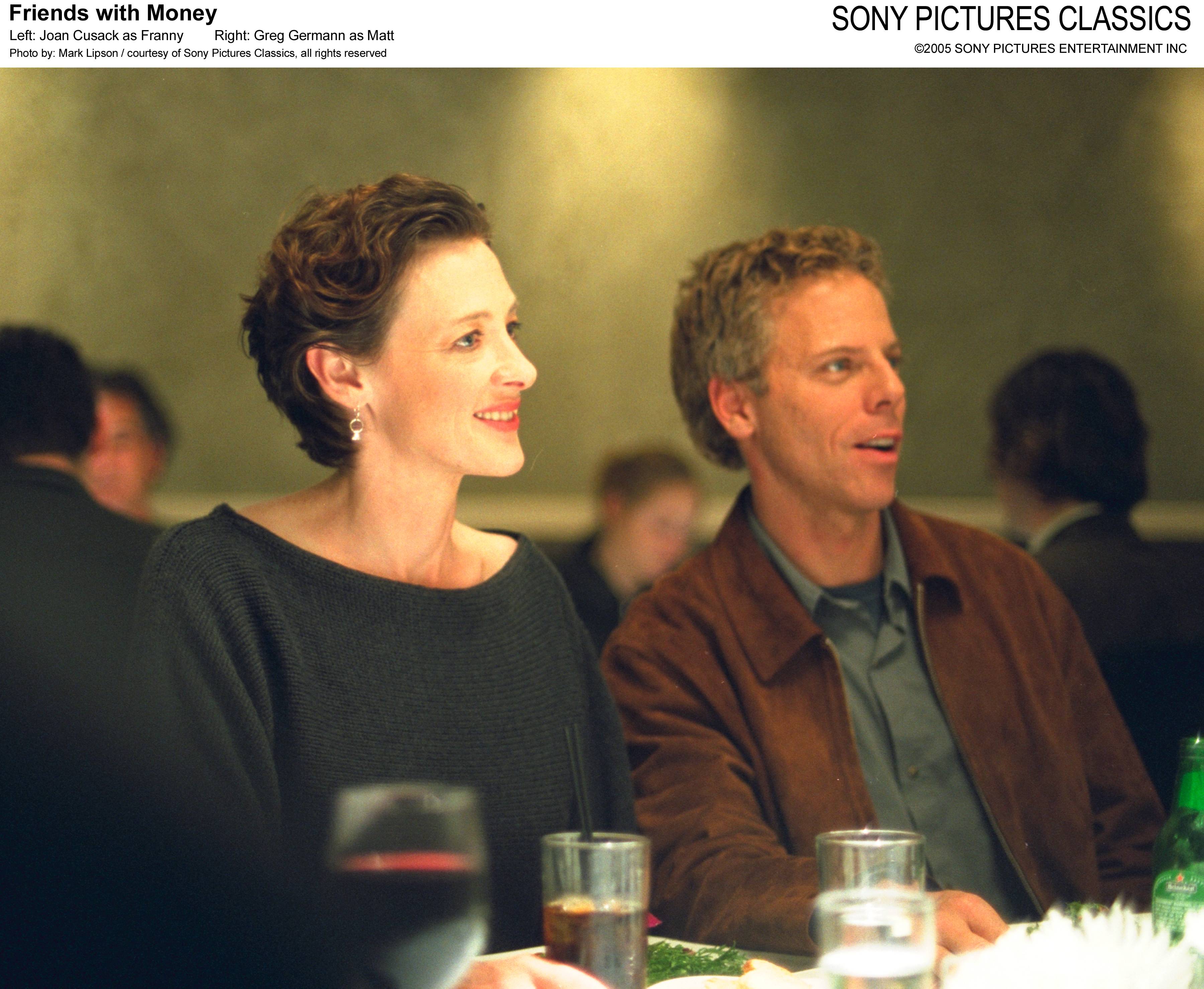 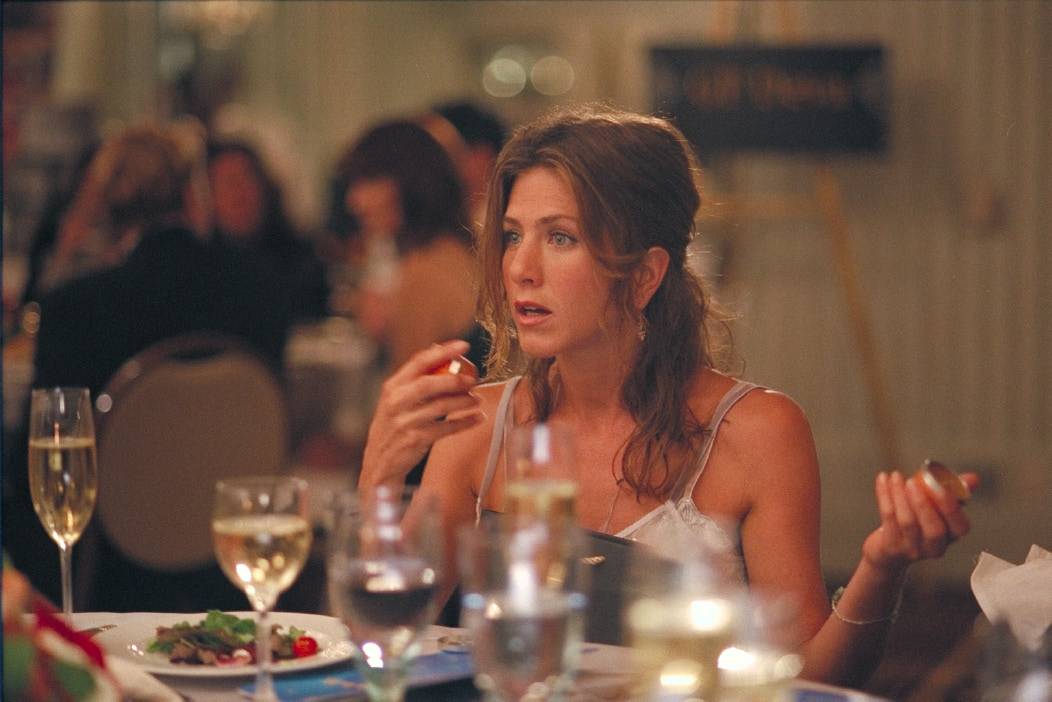 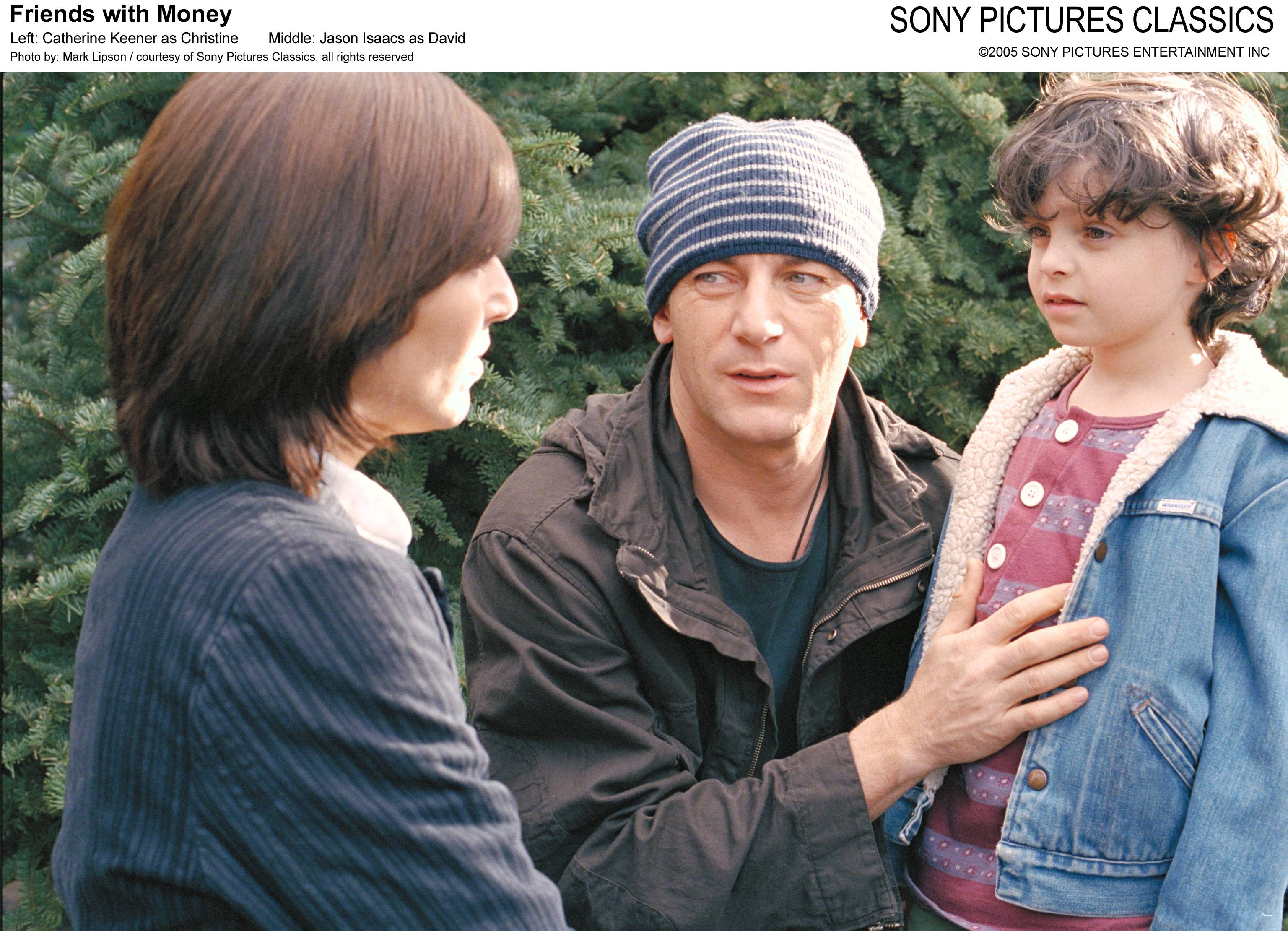 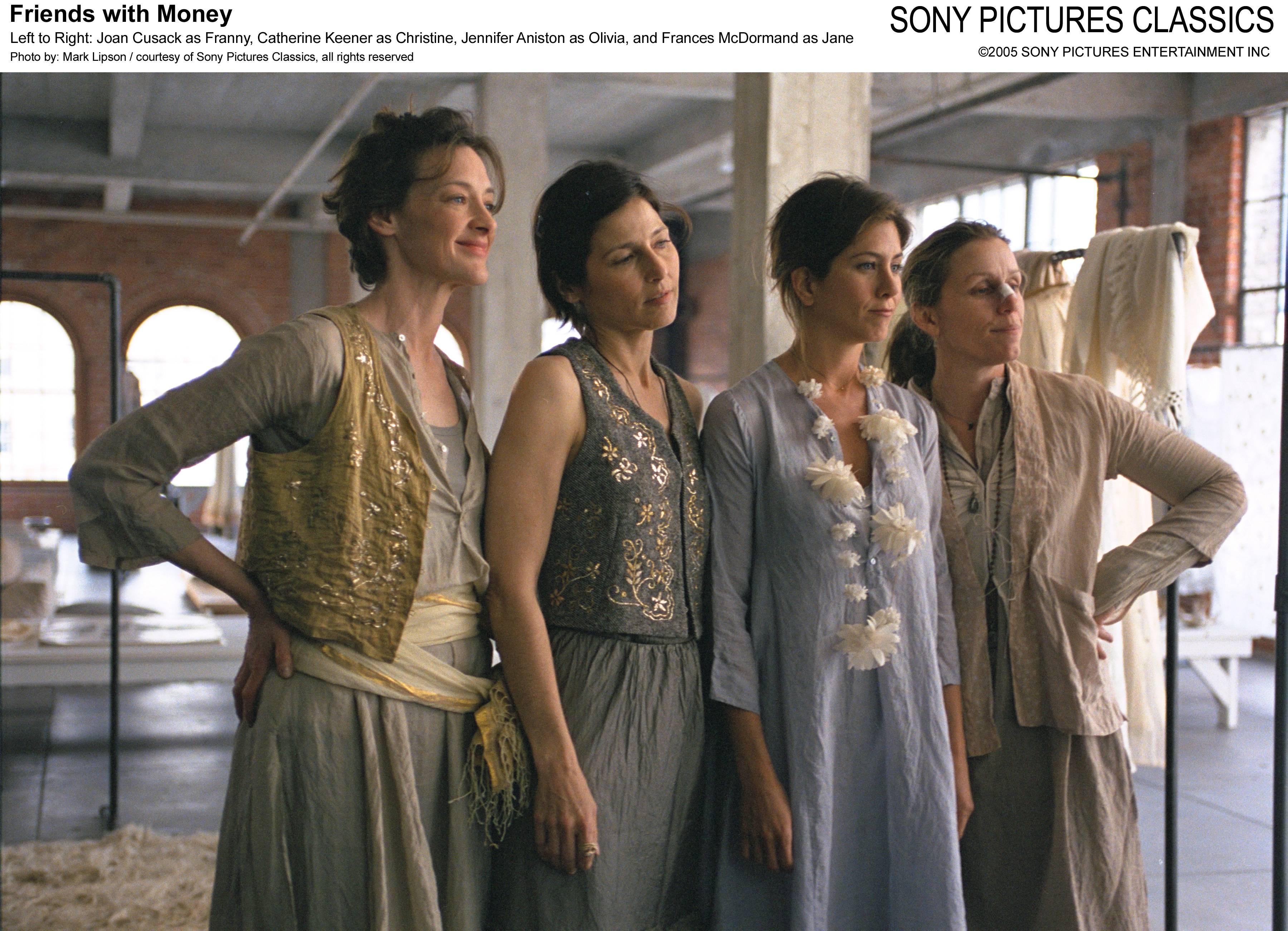