A FILM BY José Luis Cuerda

A FILM BY José Luis Cuerda

Synopsis / Credits Photos Buy Now ITunes
Erstwhile Alejandro Amenabar producer Jose Luis Cuerda returns to his favorite theme - the transformational power of a child-like imagination - in the engagingly idiosyncratic The Education of Fairies, based on the bestselling French novel.
-Jonathan Holland, VARIETY
Part whimsical fable and part affectionate human comedy, The Education of Fairies is a slight and effervescent, but charming and thoughtful demythification of a happily ever after"" romantic ideal.""
-STRICTLY FILM SCHOOL

Toy inventor Nicolas meets widowed ornithologist Ingrid and her son Raul on a plane. Not long after his encounter, Nicolas and Ingrid are married and living an idyllic existence in a beautiful old house in the Catalan countryside. The imaginative Nicolas tells Raul stories about the enchanted world of fairies as they explore their neighbouring forest, blurring the line between reality and fiction. One day Raul chances upon a woman in the forest - could she be the fairy he's been seeking? 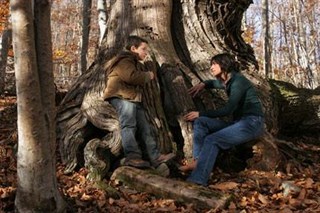 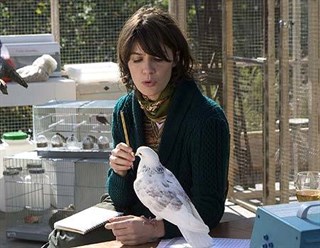 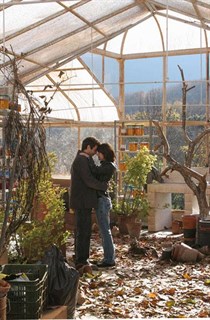 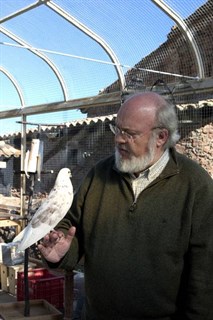 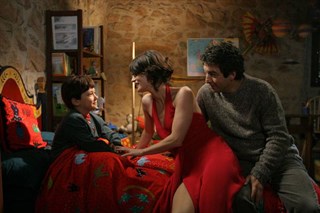 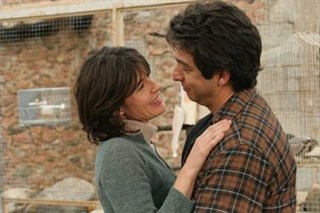 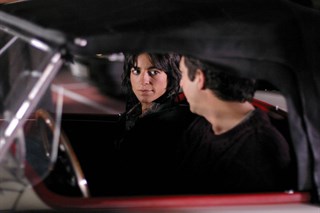 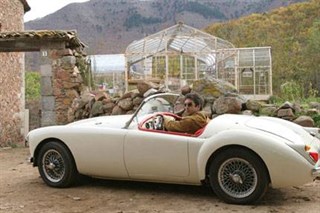 FILMS RELATED TO Education of a Fairy, The

Education of a Fairy, The 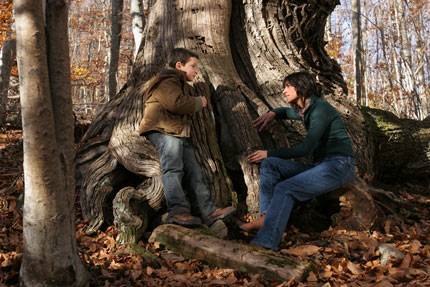 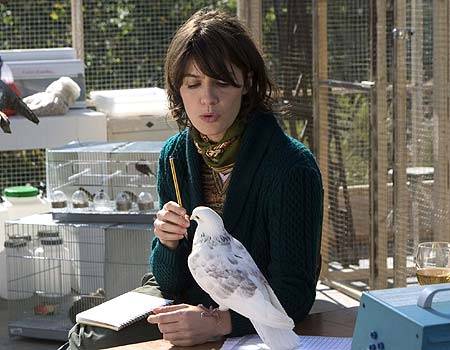 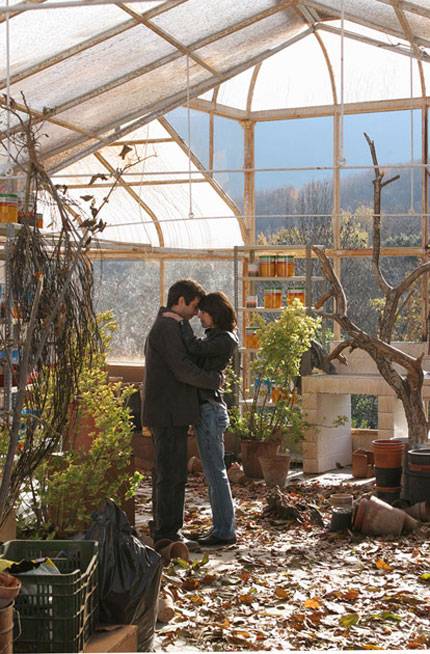 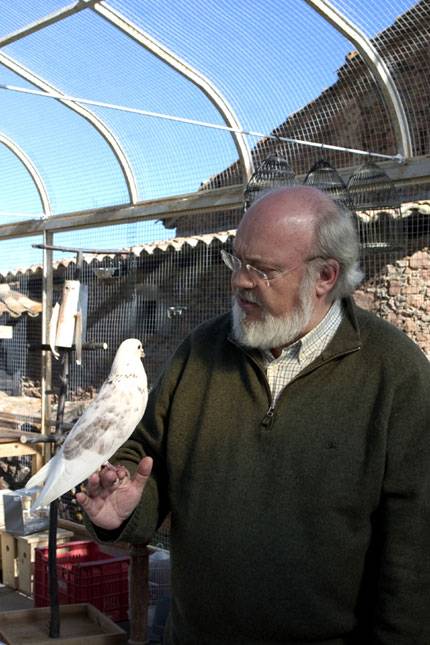 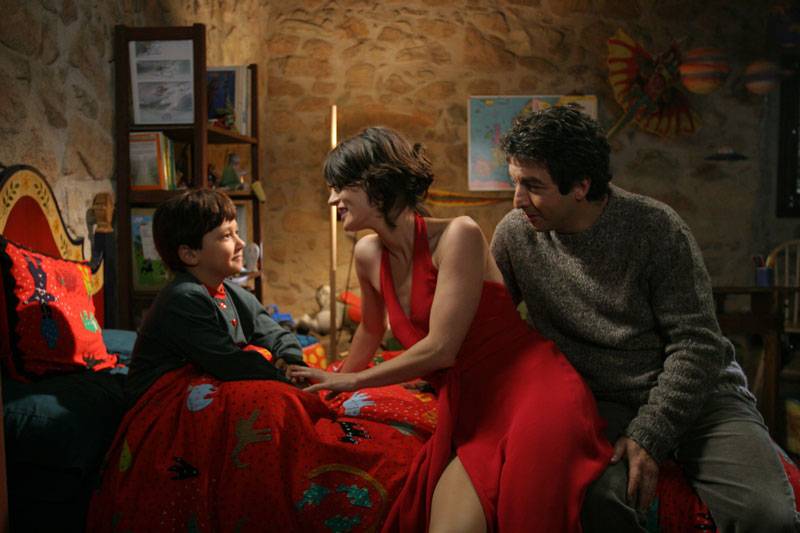 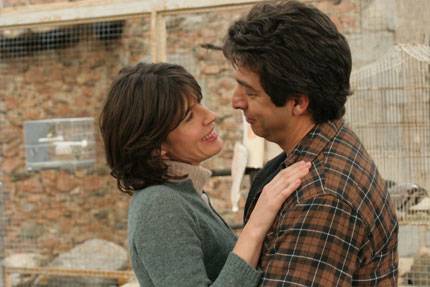 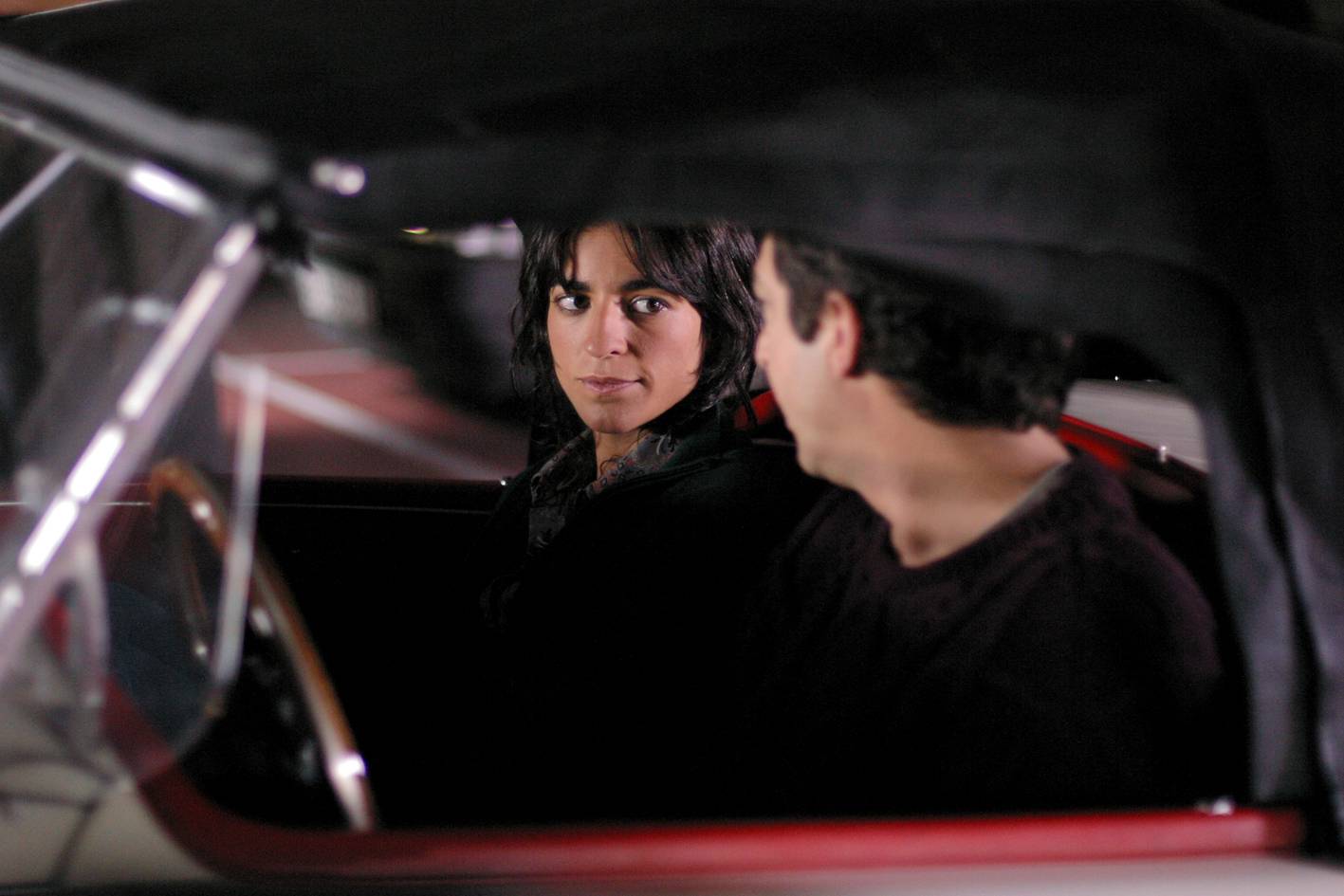 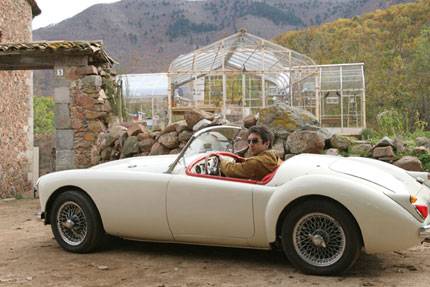