A FILM BY Terry Zwigoff

A FILM BY Terry Zwigoff

Based on a comic story in Dan Clowes's Eightball, Art School Confidential tracks an art student (Max Minghella) who dreams of becoming the greatest artist in the world. Arriving as a freshman at a prestigious east coast art school, he quickly discovers that talent alone does not get him very far. When he sees that a clueless jock is attracting the glory rightfully due him, he hatches an all-or-nothing plan to hit it big in the art world and win the heart of the most beautiful girl in school. Art School Confidential reteams Ghost World helmer Terry Zwigoff and cartoonist/screenwriter Dan Clowes.
Original Languages: English
Genre: Comedy, Drama
Running Time: 102 min.
Year: 2005 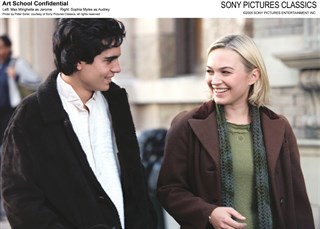 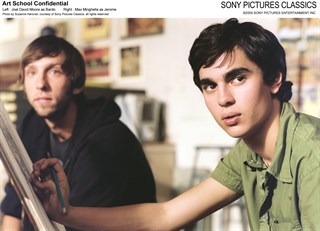 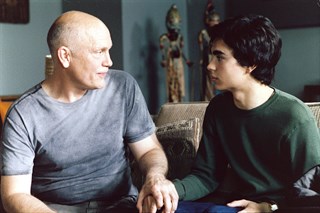 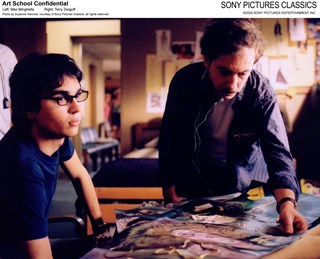 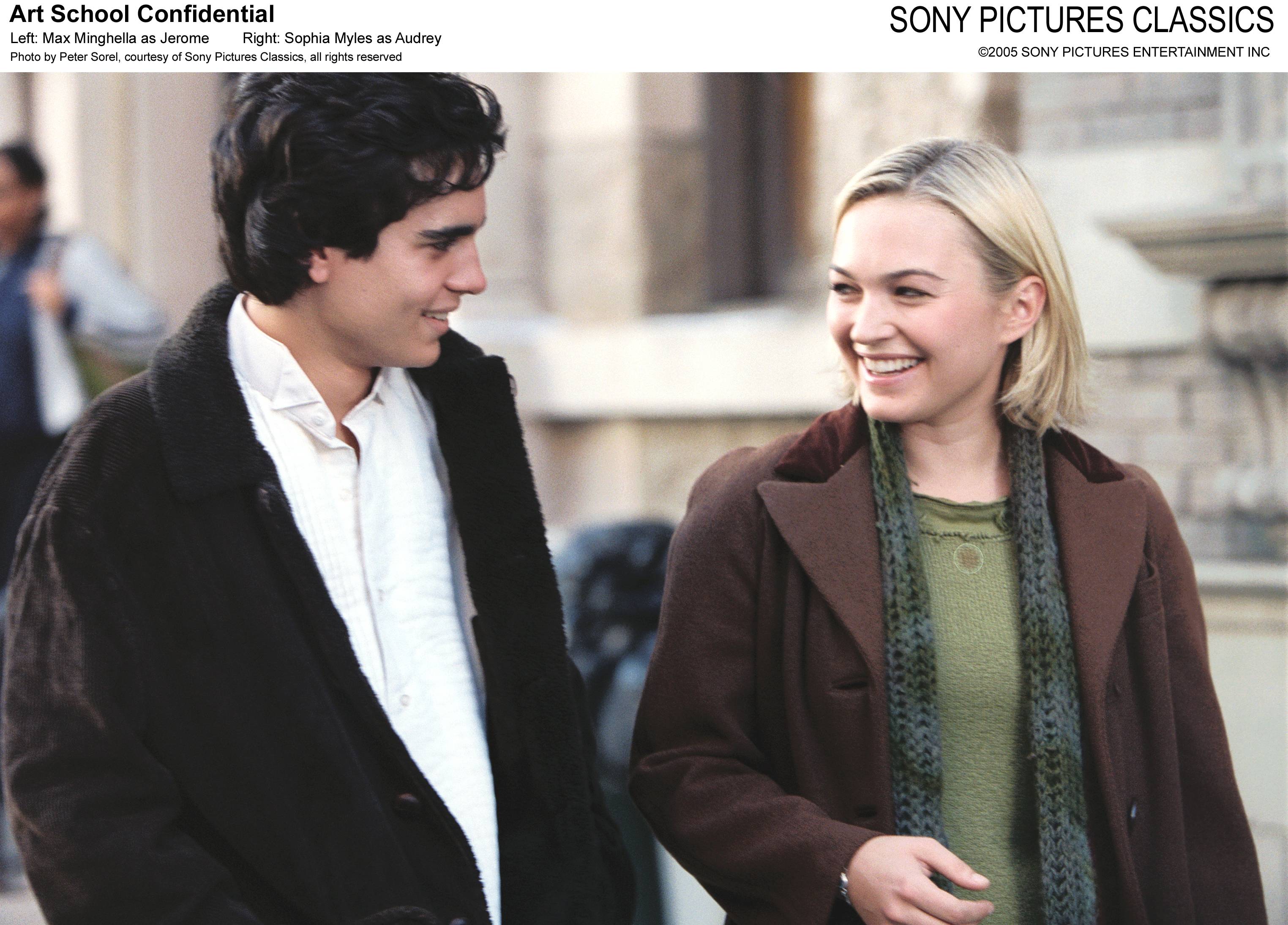 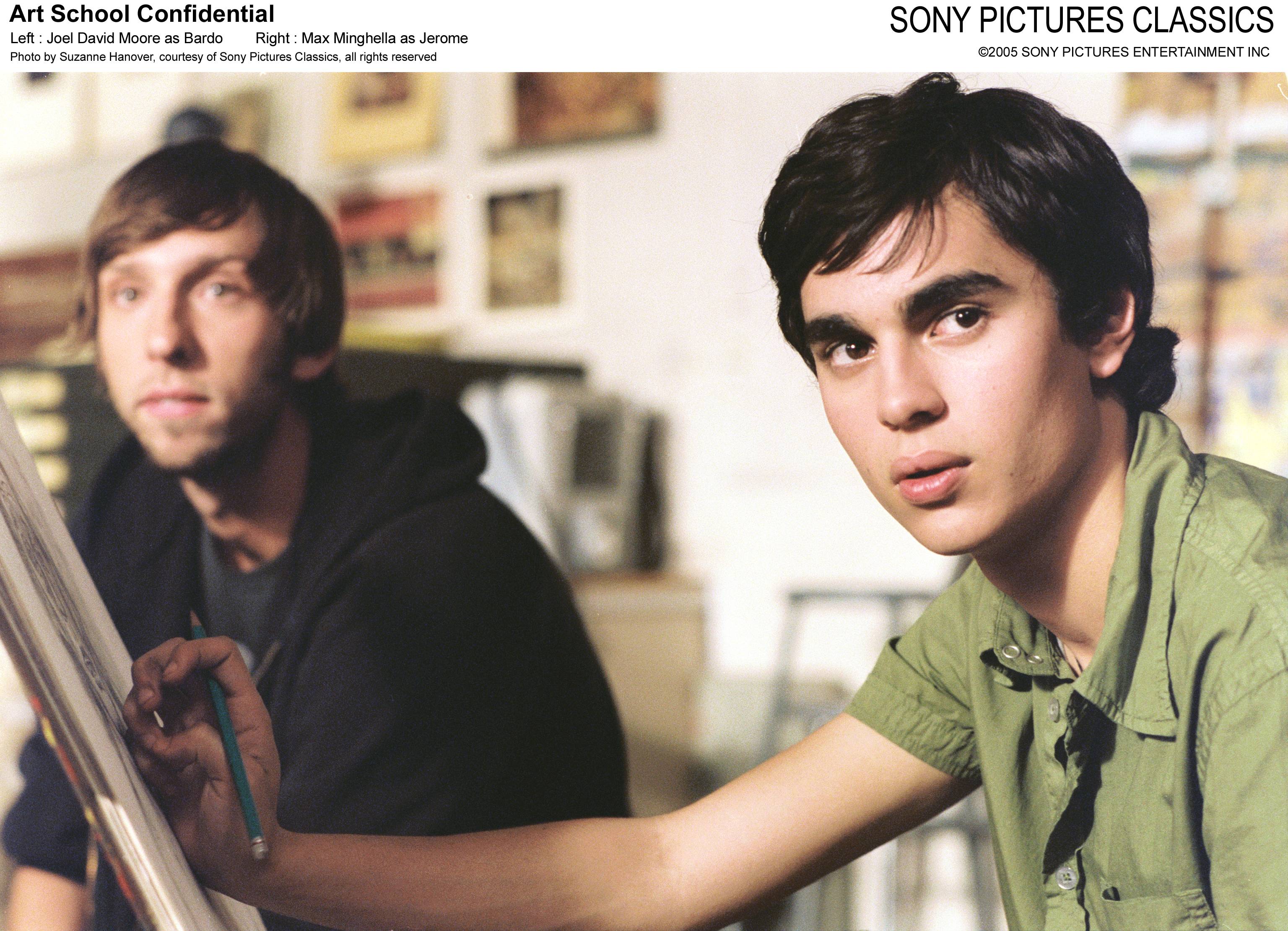 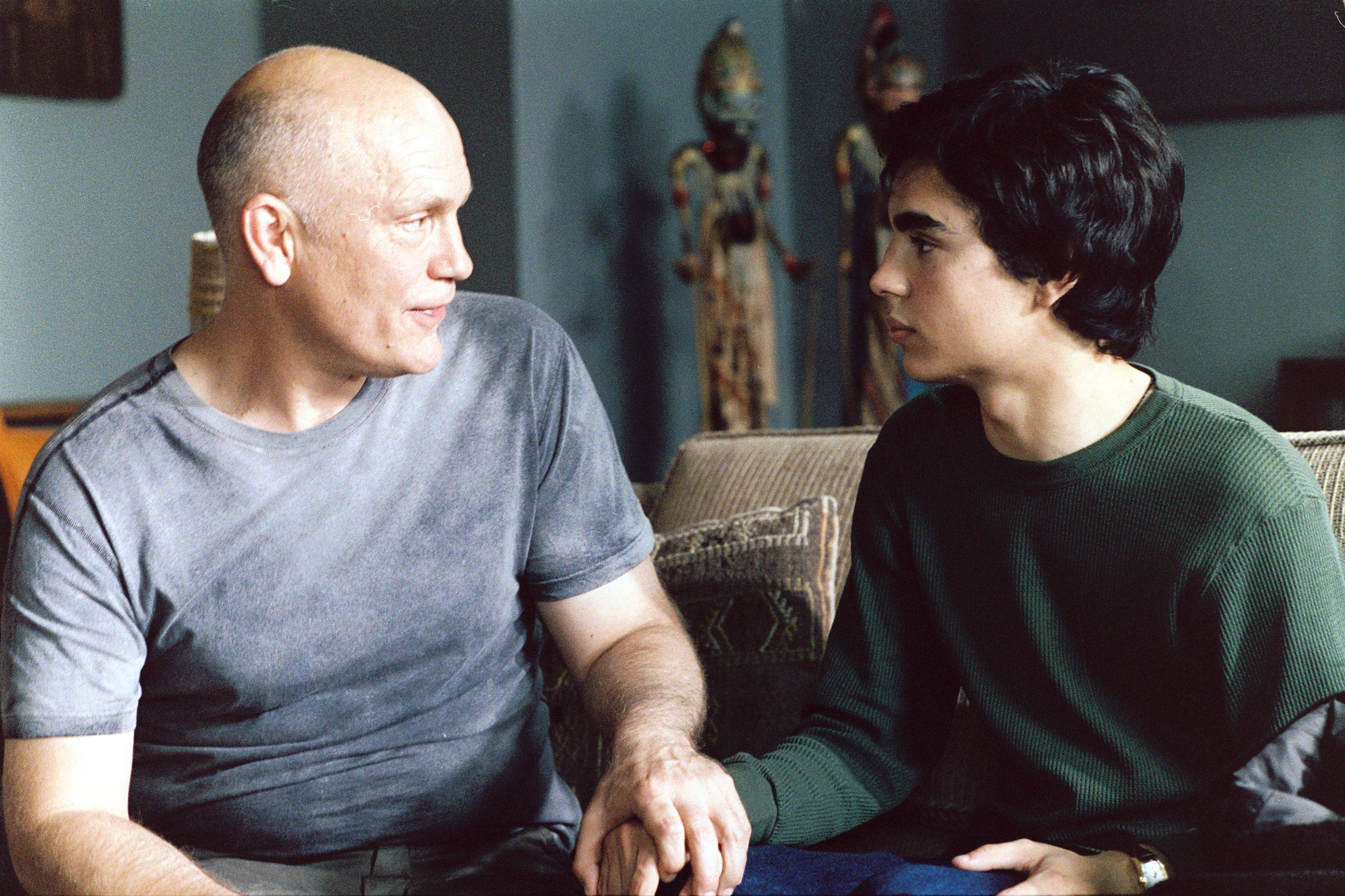 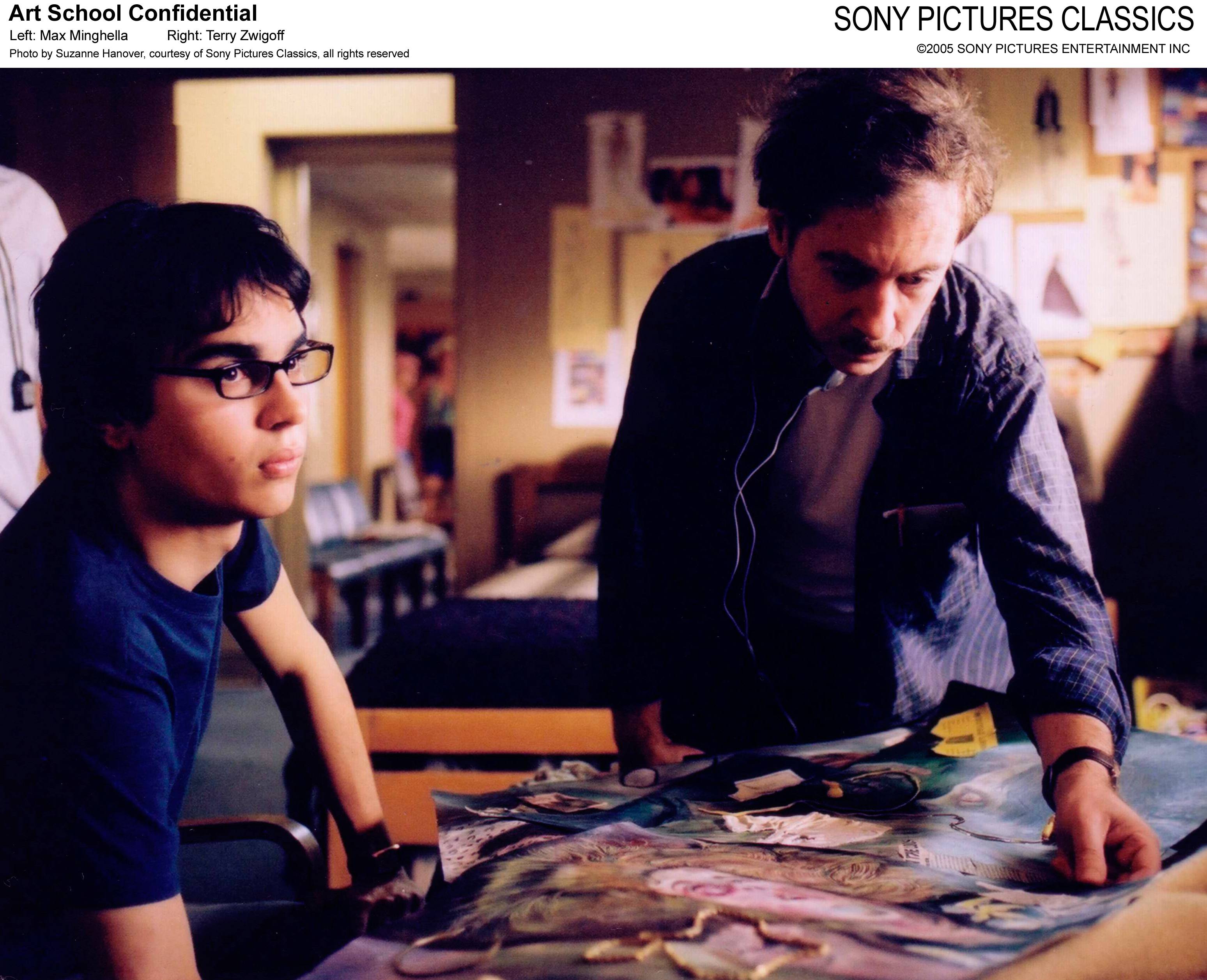