A FILM BY Kurt Kuenne

A FILM BY Kurt Kuenne

Synopsis / Credits Photos Buy Now ITunes Download Poster
“Dear Zachary” is, above all, a virtuoso feat in editing, and Kuenne uses the material at his disposal to devastating effect.
-Peter Debruge, Variety

On the evening of Nov. 5, 2001, Dr. Andrew Bagby was murdered in a parking lot in western Pennsylvania. The prime suspect, his ex- girlfriend Dr. Shirley Turner, promptly fled the United States for St. Johns, Newfoundland -- where she announced that she was pregnant with Andrew's child. She named the little boy Zachary. Filmmaker Kurt Kuenne, Andrew's childhood friend, originally began this film as a way for little Zachary to learn about his father -- until Shirley Turner, whom Canada allowed to walk free on bail while awaiting extradition to the United States, took matters into her own hands.... 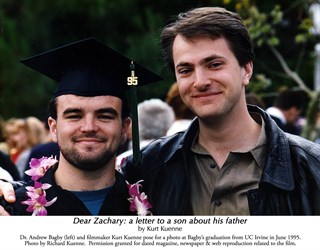 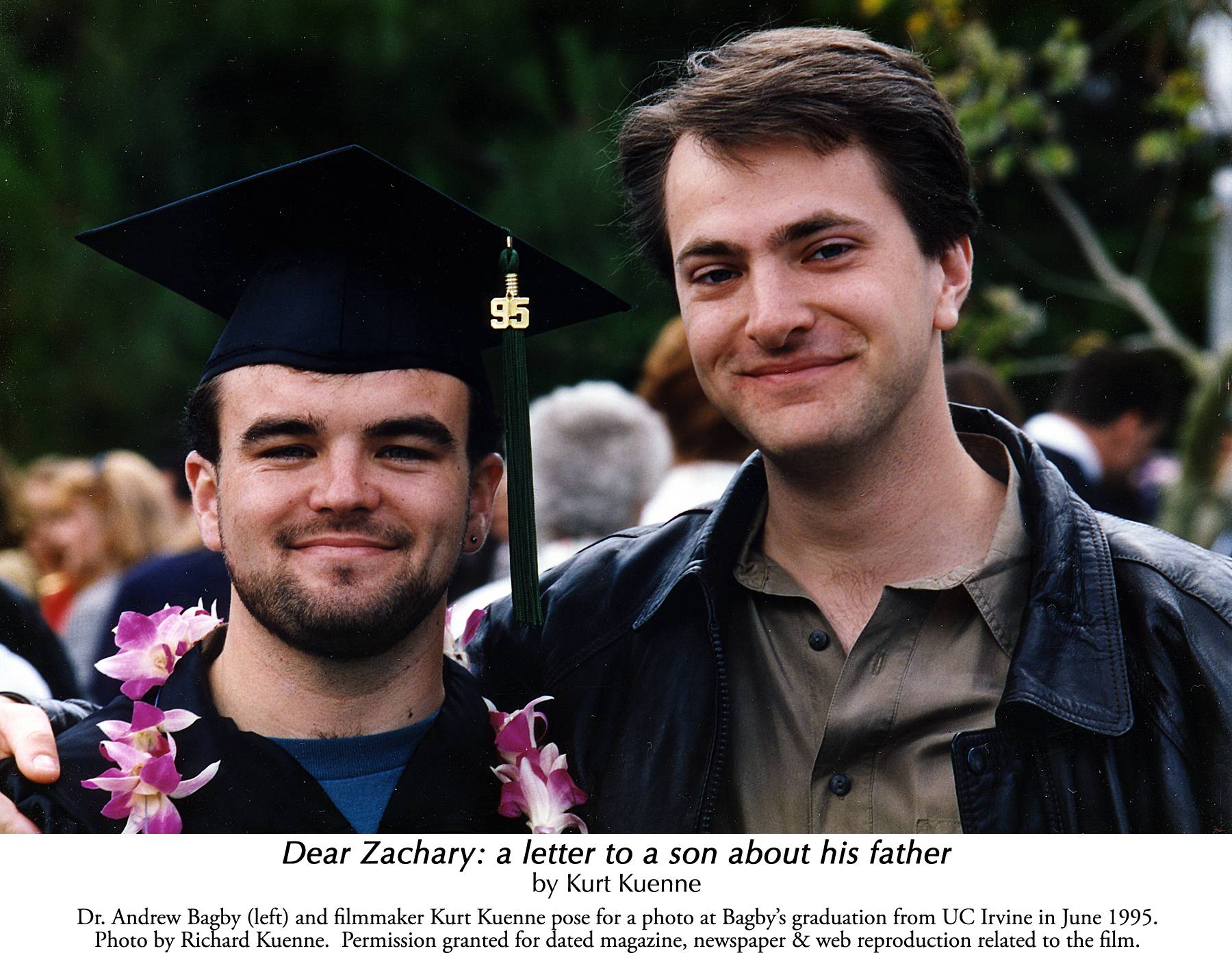