A FILM BY Andrucha Waddington

A FILM BY Andrucha Waddington

Aurea (Fernanda Torres) is brought to the northern Brazilian town of Maranhão by her insane husband Vasco, who suffers from delusions that the barren land may be profitably farmed. A calamitous turn of events leaves Aurea, now pregnant, and her mother Maria alone in the desert in a house full of sand. They eventually find friendship and food through Massu, who lives at a quilombo (a self-sustaining society originally formed by escaped slaves). Aurea wrestles with her unhappy fate but slowly grows accustomed to the new rhythm of life in the dunes. Years pass and we find Aurea at peace in the desert, while her wild and sexually promiscuous daughter Maria lacks social propriety. Maria yearns to see the outside world and her dream is eventually fulfilled. However, the reality of the sand dunes - manifested through sweeping shots of the horizon, the sound of the wind skimming the sand and the soft, assured pacing of Waddington's direction - will never leave her psyche.
Original Languages: Portuguese
Genre: Drama, World Cinema
Running Time: 115 min.
Year: 2005 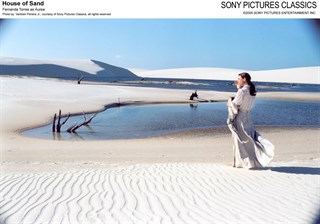 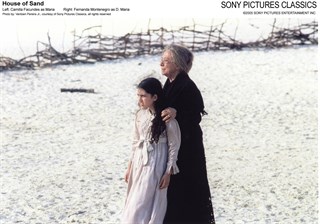 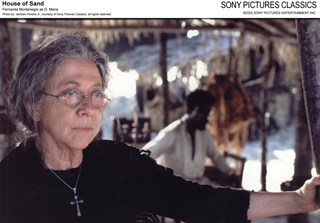 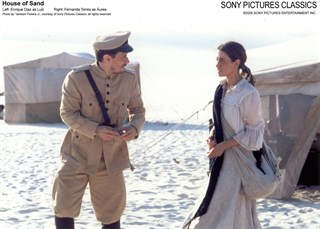 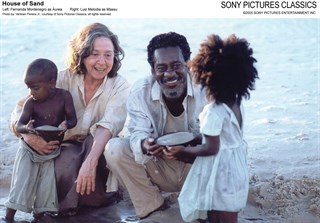 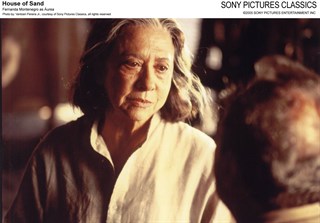 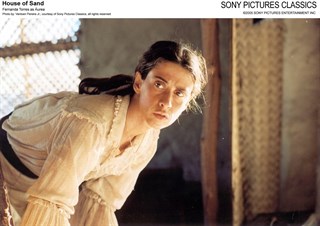 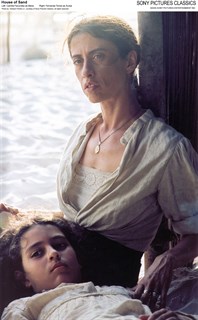 FILMS RELATED TO House of Sand, The

House of Sand, The 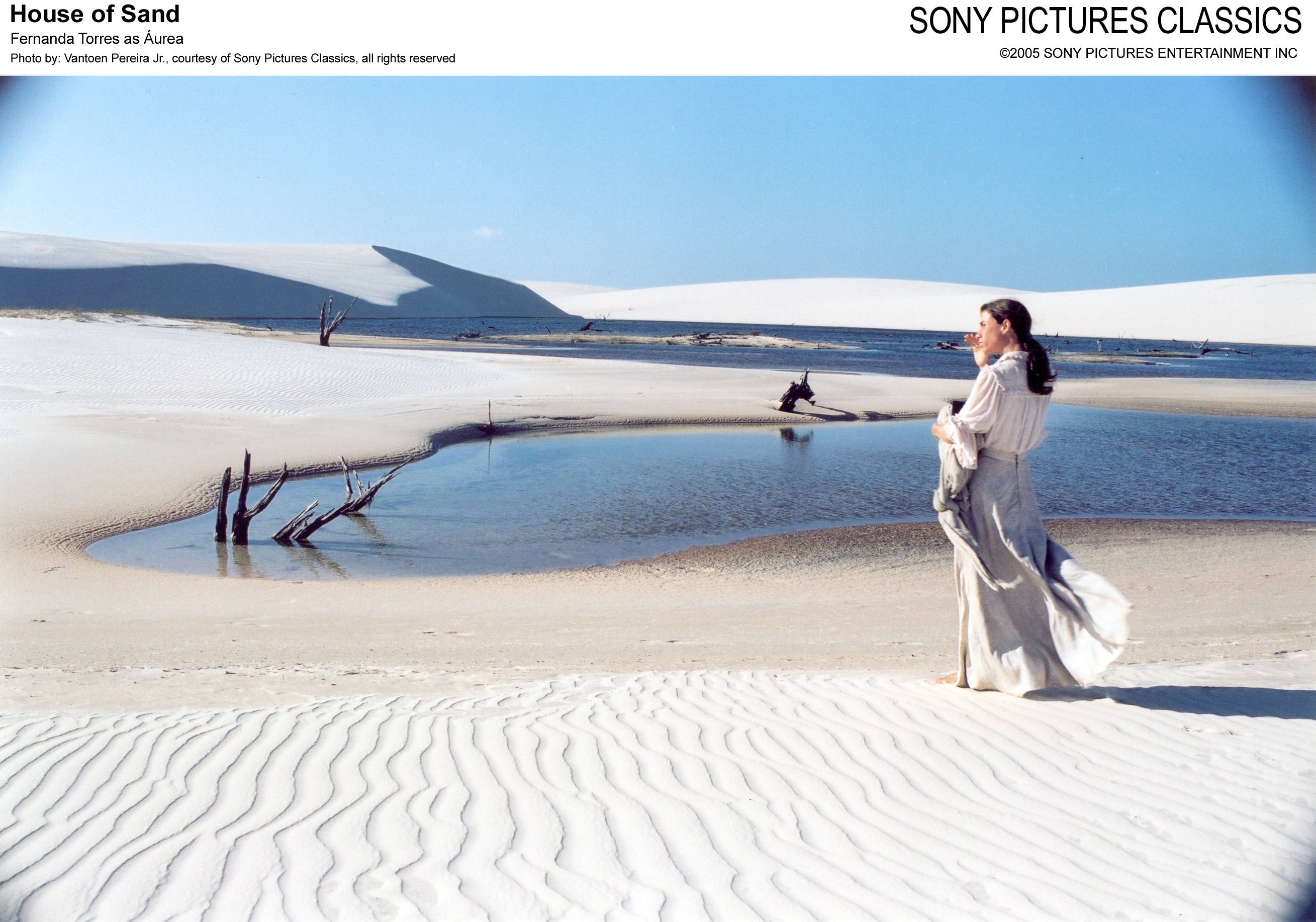 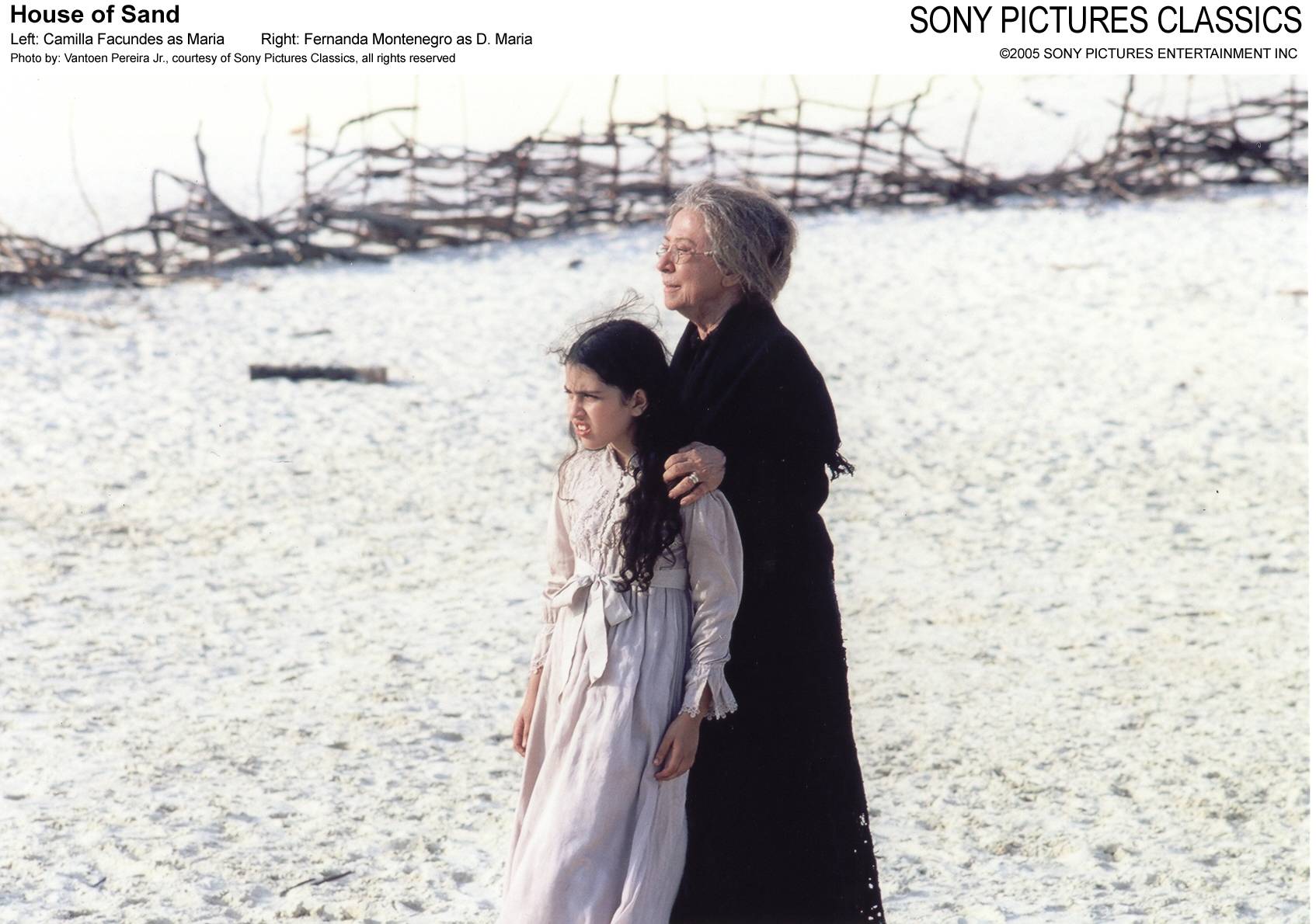 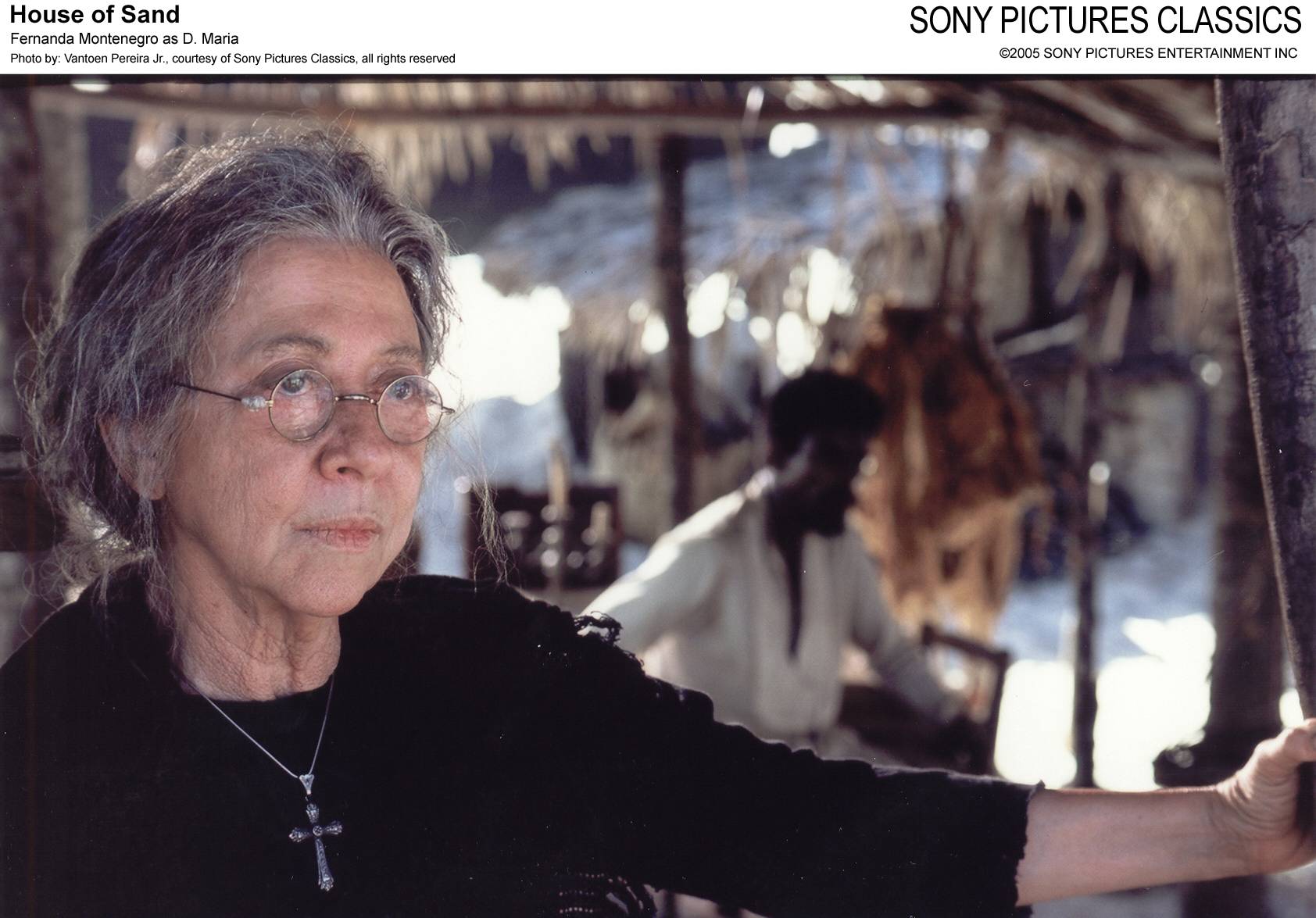 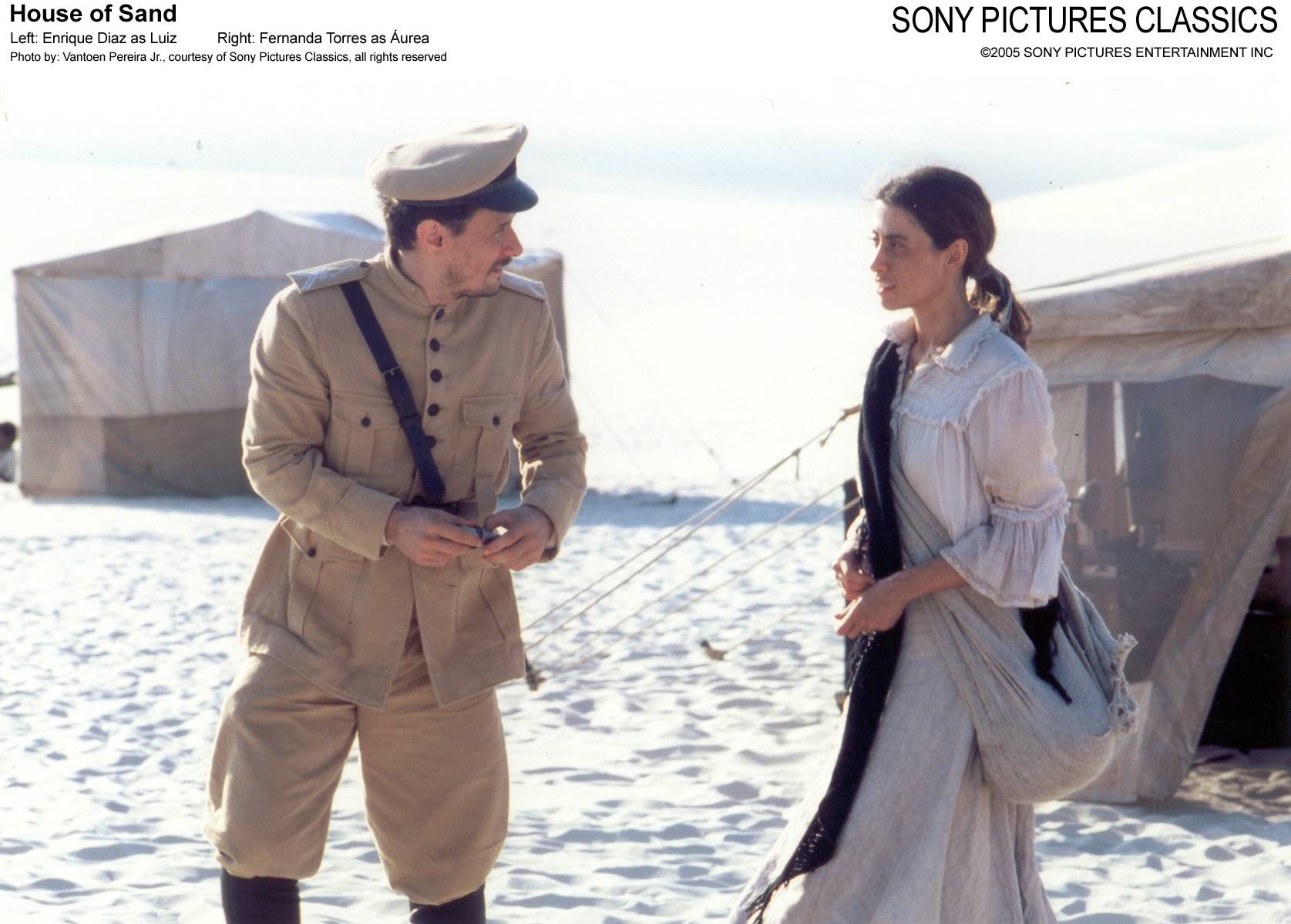 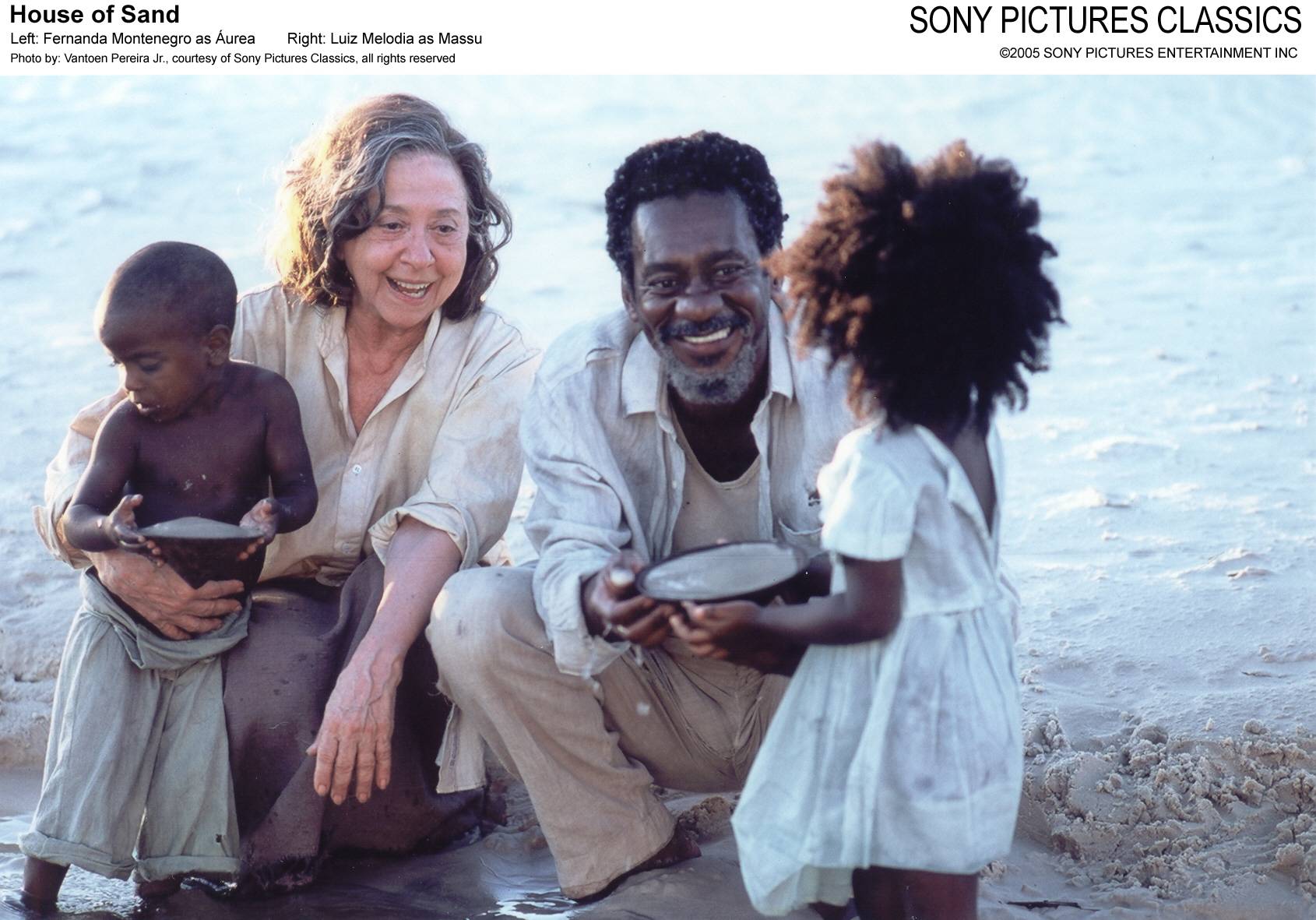 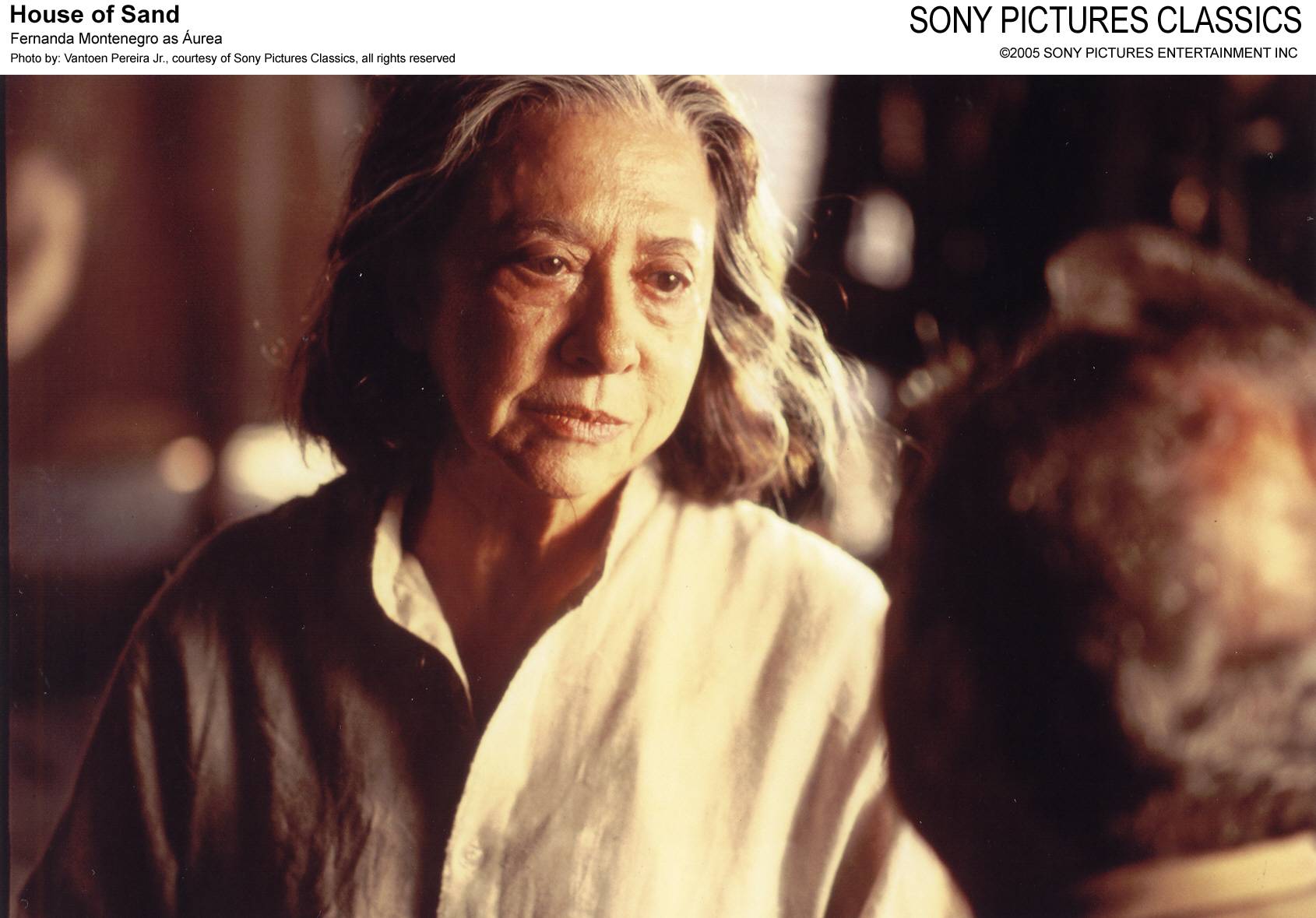 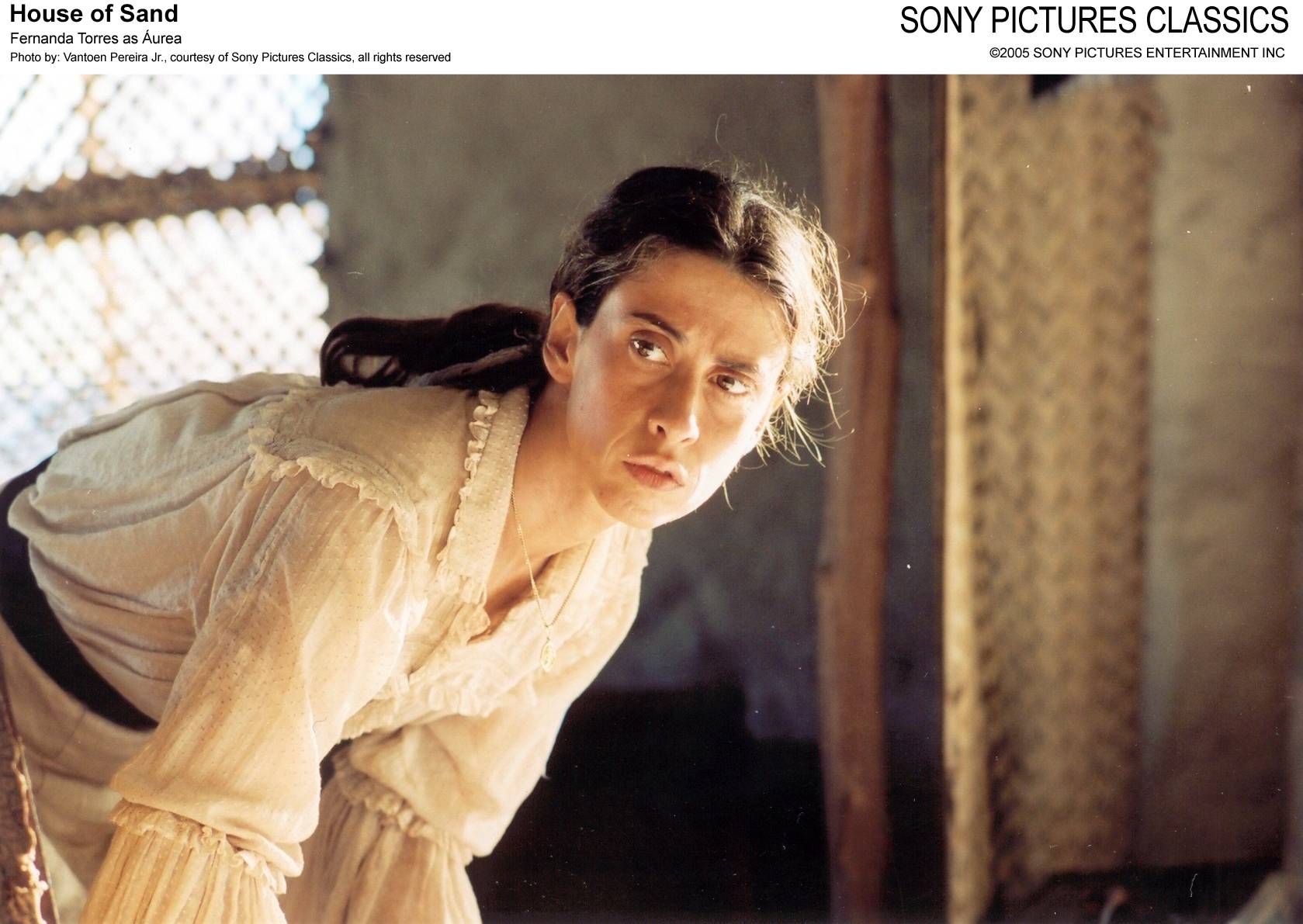 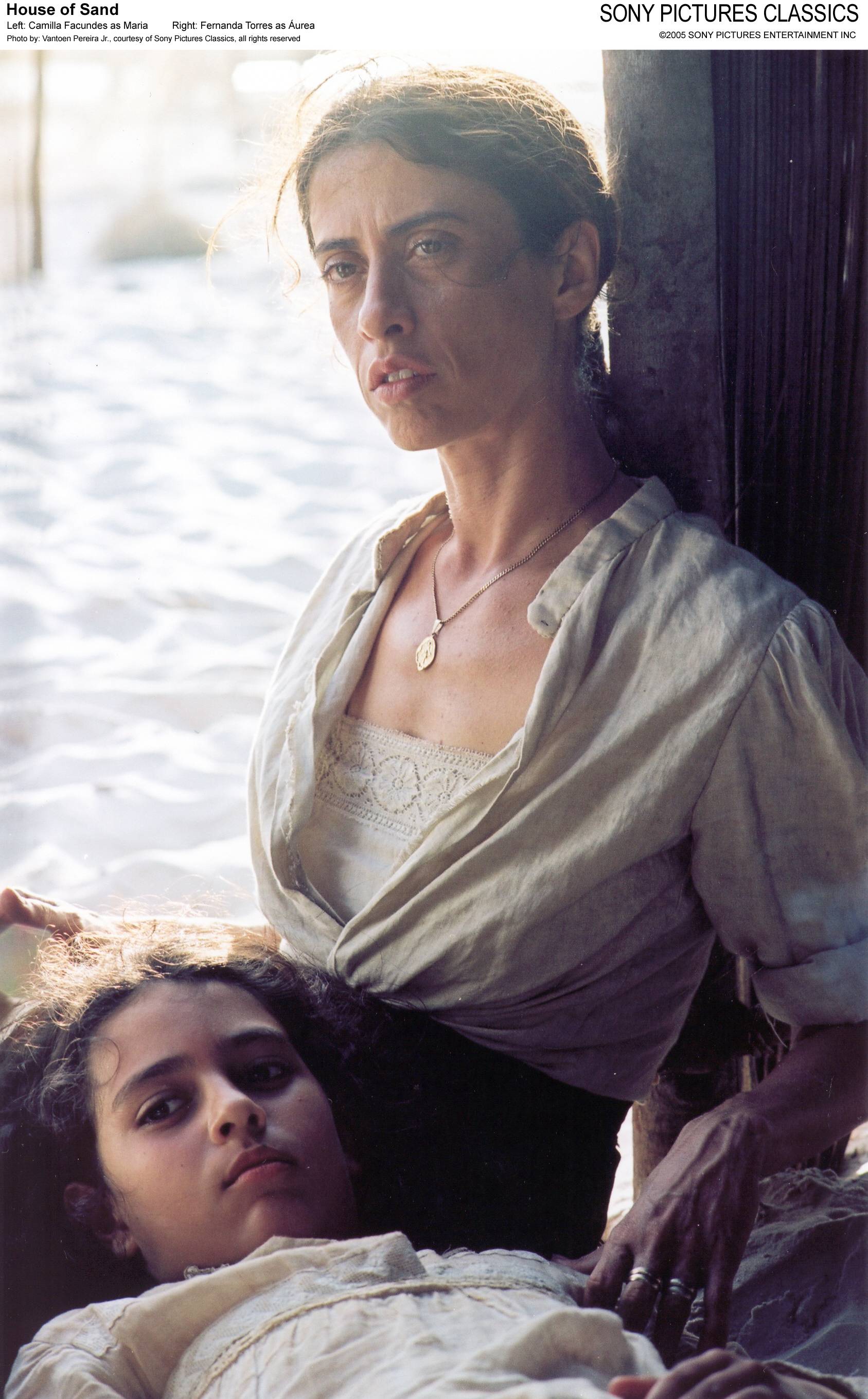