A FILM BY Ondrej Trojan

A FILM BY Ondrej Trojan

It is the 1940's and the Czech lands have been occupied by the Nazis. Eliska is a young woman who was unable to complete medical school because the Germans closed the universities and now works as a nurse in a city hospital. She is also involved in the resistance movement. One night, a man from a rural mountain area is brought to the hospital with serious injuries and desperately needs a transfusion. Eliska is the only one with the same blood type. Her blood saves his life and a connection is formed between the two that in the course of the story becomes an extraordinarily strong relationship between the modern, cosmopolitan, and educated Eliska and the barbaric, salt of the earth man with the soul of a child, Joza. The resistance group that the doctors are involved in is discovered and hunted by the Gestapo and suddenly their lives are threatened. Joza is asked to Eliska in his remote mountain cabin. Eliska is forced become a new woman: Hana, the wife of a mountain man.
Original Languages: Czech/Russian/German
Genre: Drama, World Cinema
Running Time: 148 min.
Year: 2003 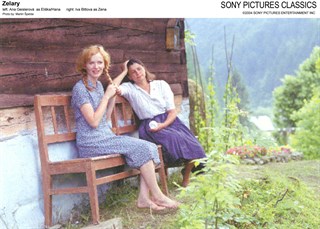 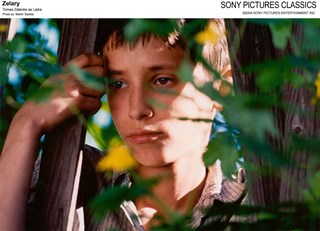 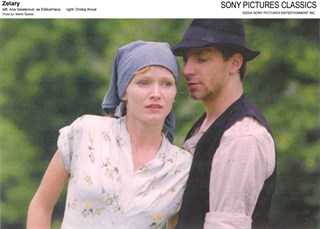 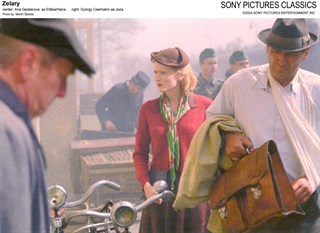 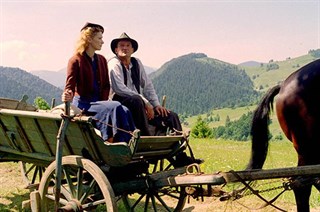 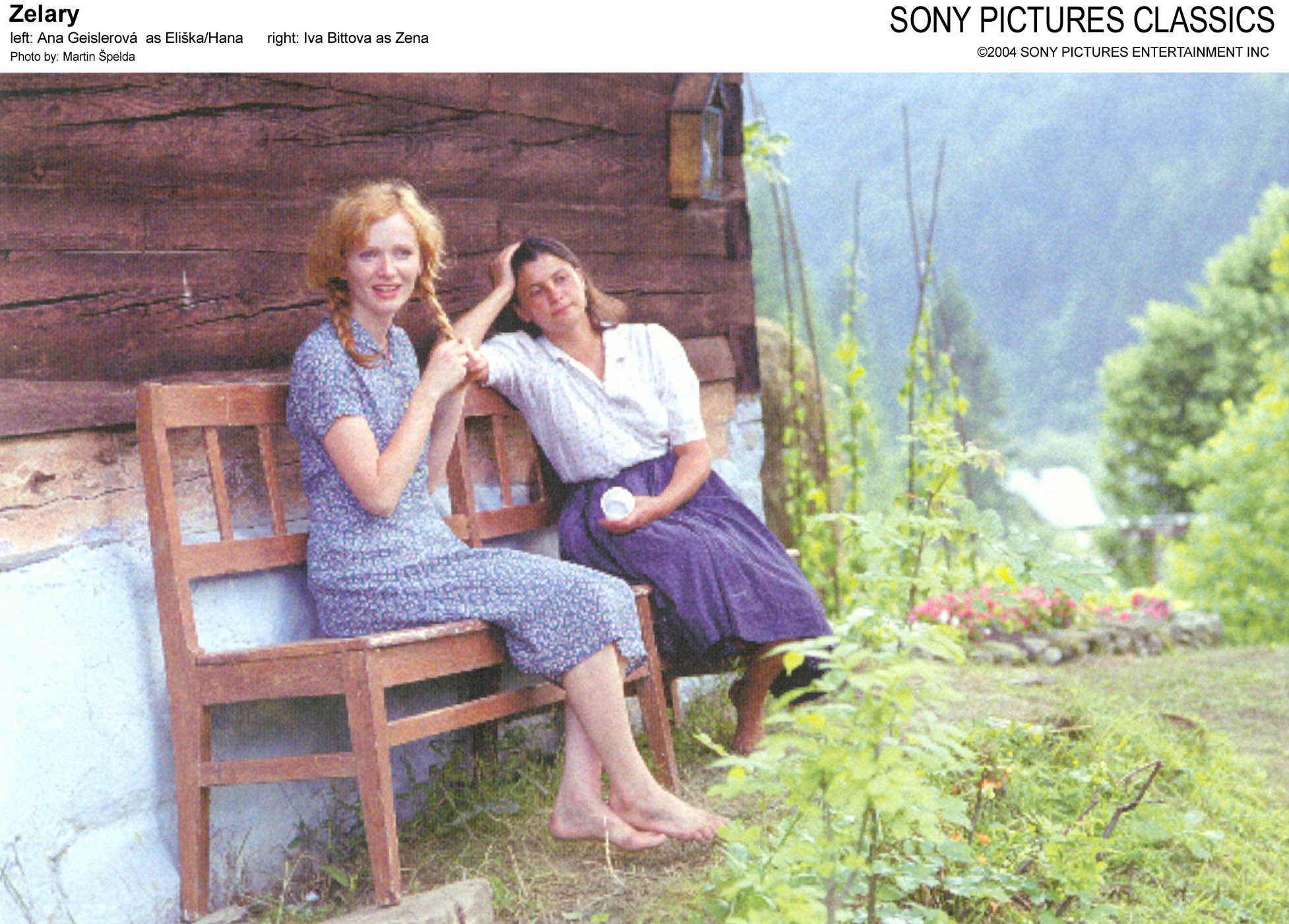 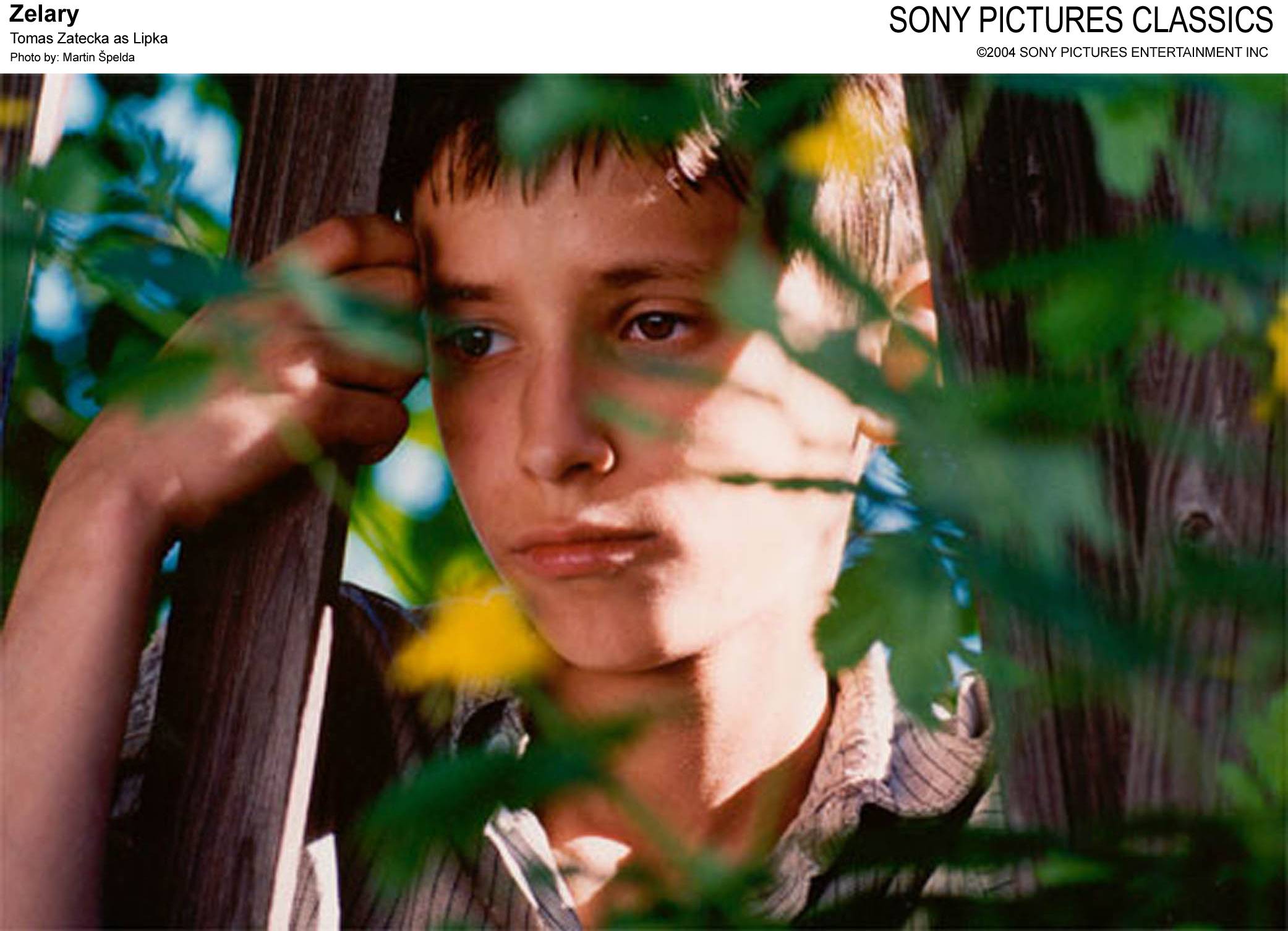 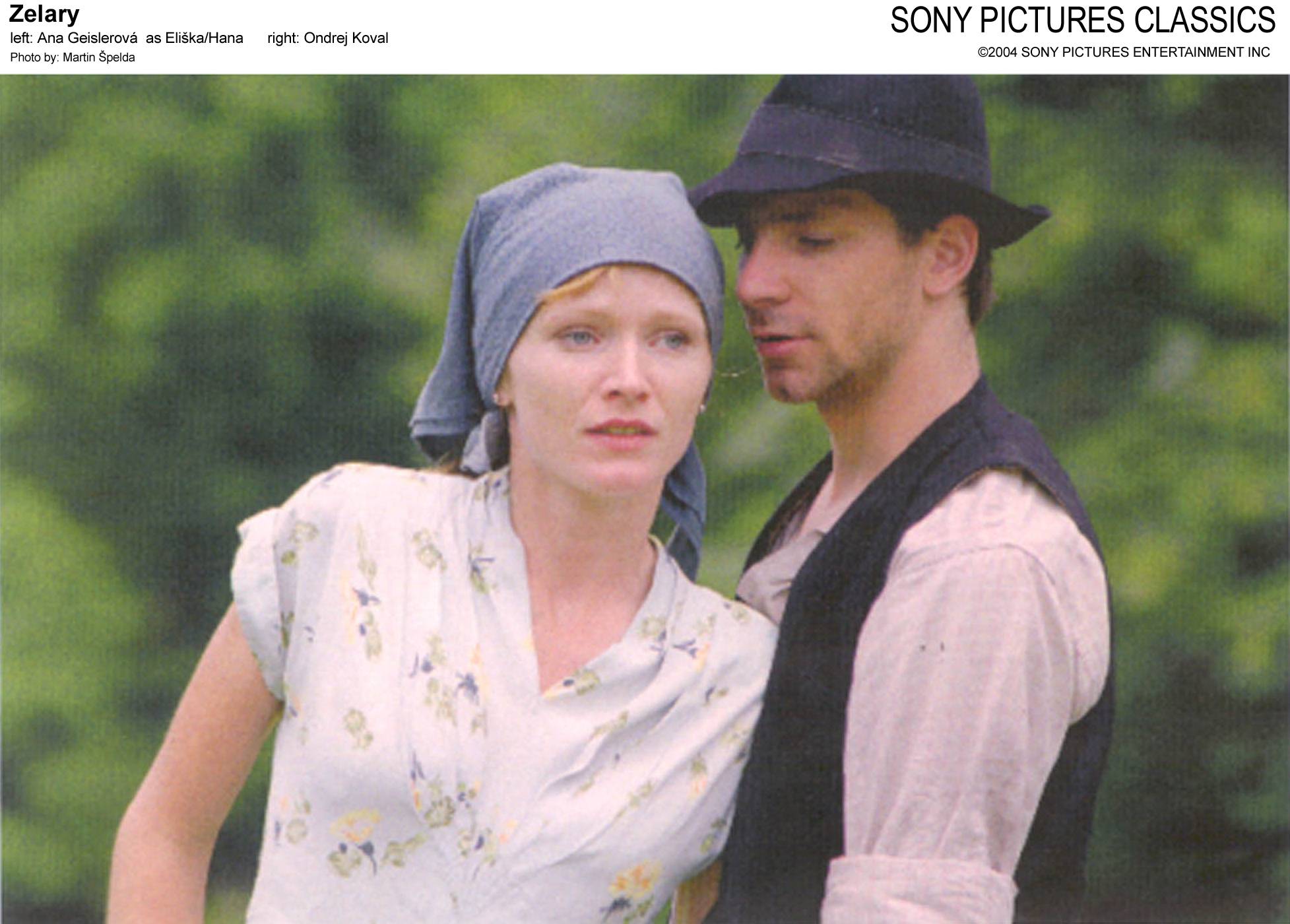 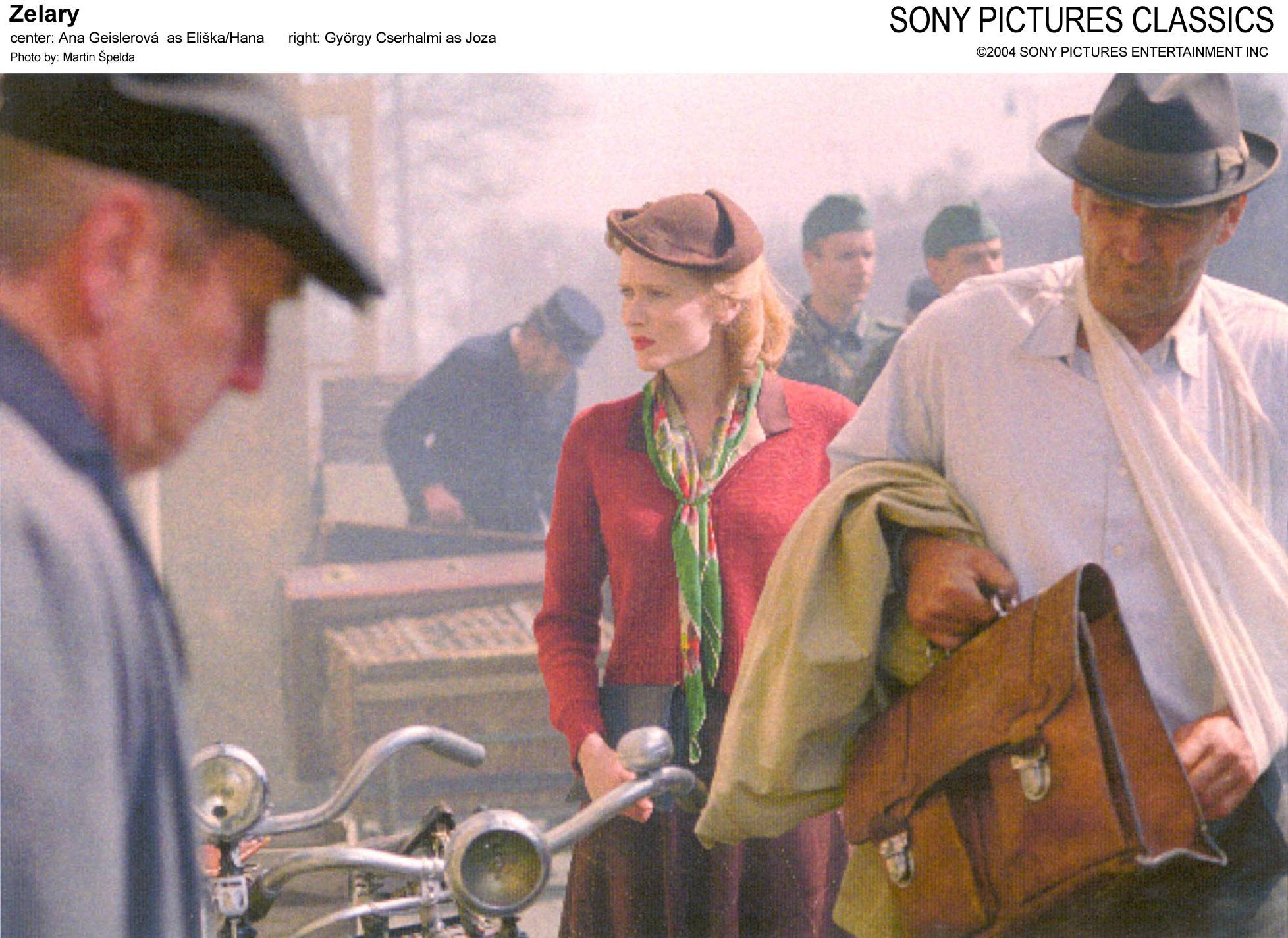 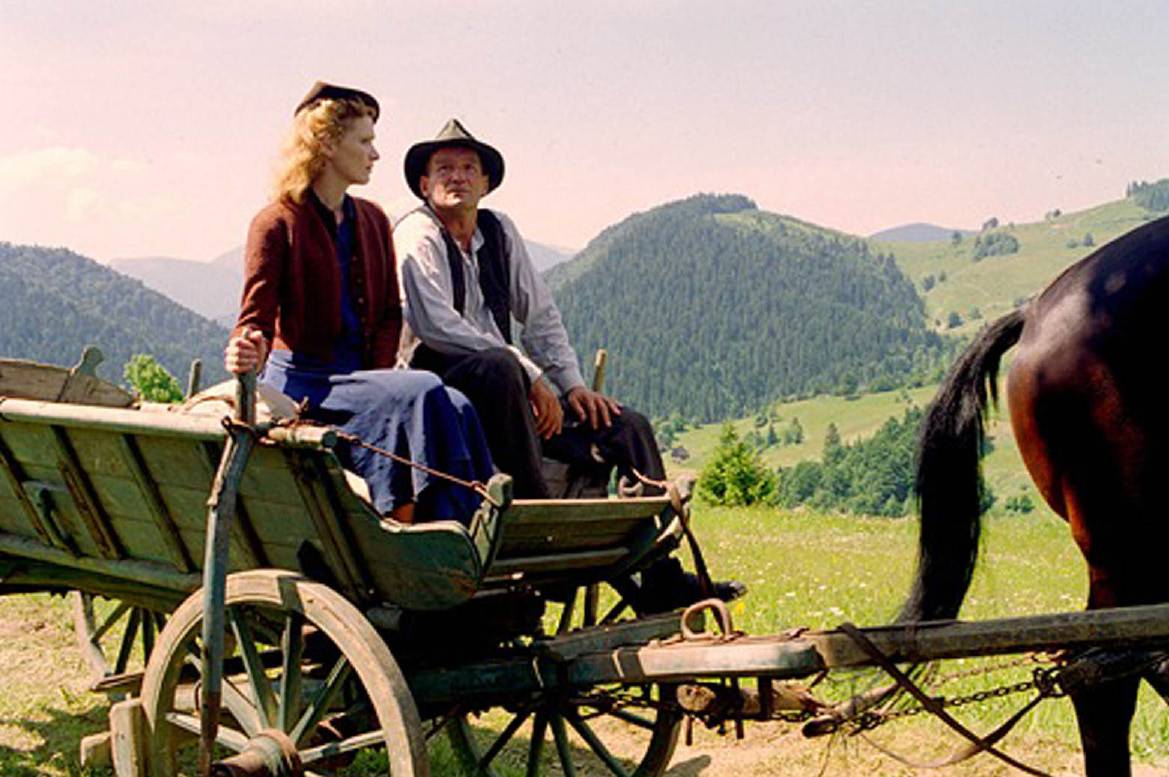