A FILM BY Liza Johnson

A FILM BY Liza Johnson

Synopsis / Credits Trailer Photos Buy Now ITunes
A beautifully restrained performance from a dowdy Kristin Wiig
-Boyd van Hoeij, The Hollywood Reporter
A multi-dimensional portrait of an unusual young woman who has a life-altering effect on a fractured family.
-Jane Schoettle, TIFF
The best thing about it is that you literally do not know what will happen next.
-Sheila O'Malley, Roger Ebert 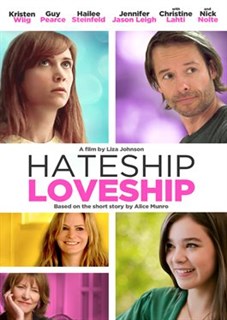