A FILM BY Fredrik Gertten

A FILM BY Fredrik Gertten

Personal injury lawyer Juan "Accidentes" Dominguez stands in the shadow of his mightiest opponent yet. Representing twelve Nicaraguan banana labourers, he is suing Dole, the world's largest agricultural producer, for allegedly exposing thousands of field workers to a banned pesticide known to cause sterility. Faced with a gruelling uphill battle, can Dominguez beat the odds and bring this modern day Goliath to justice? Filmmaker Fredrik Gertten blows the lid off the dark side of our globalized food economy in "BANANAS!*," a gripping account of one man's crusade against corporate corruption that exposes the true cost of the bananas we consume. 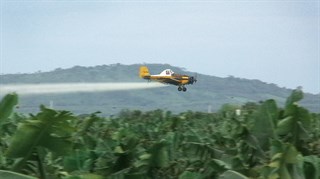 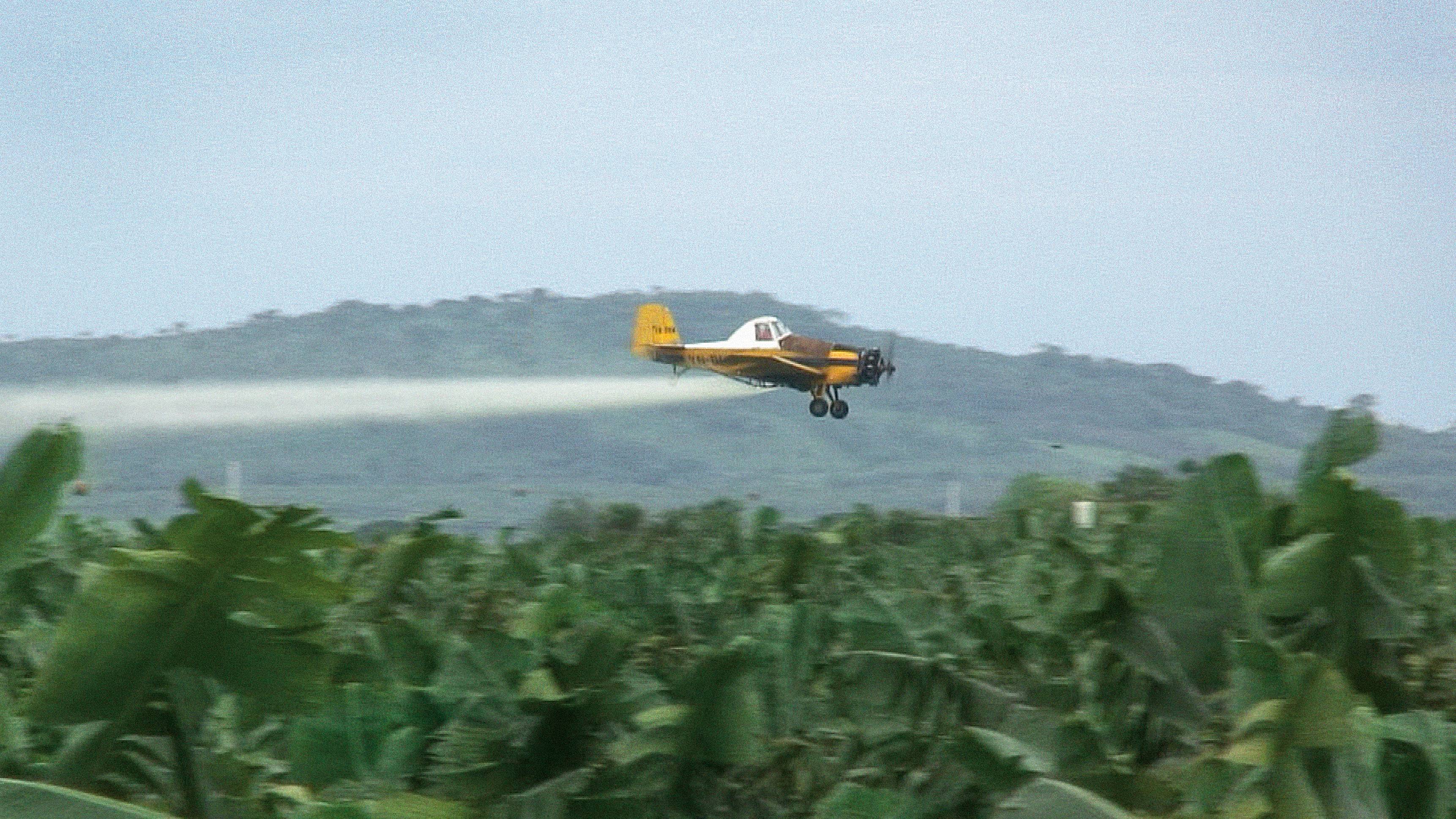