A FILM BY Dylan Akio Smith

A FILM BY Dylan Akio Smith

THE CABIN MOVIE is a darkly comic look at the nature of desire, the value of monogamy, and the definition of sexuality when a group of friends travel to a secluded cabin in an attempt to revitalize their lives through bizarre games of sexual dysfunction. Katherine, an unemployed housewife who hasn’t had sex in a year is intent on getting some with or without her repressed husband Mark’s involvement. Jason, a happy-go-lucky cool guy, has shown up without his long-term girlfriend, but with Ginny, a party girl he met the previous weekend. Ken and Maria, a stable common-law couple, are caught in the middle somewhere between discovery and sexual panic as they try to keep things on track while wrestling with issues of their own. By the end of the night, all their relationships will be called into question and pushed to the breaking point.
Original Languages: English
Genre: Canadian, Comedy, Drama
Running Time: 86 min.
Year: 2005 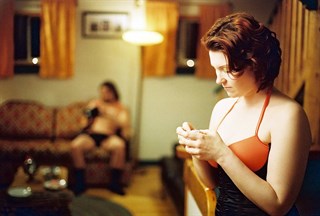 FILMS RELATED TO Cabin Movie, The 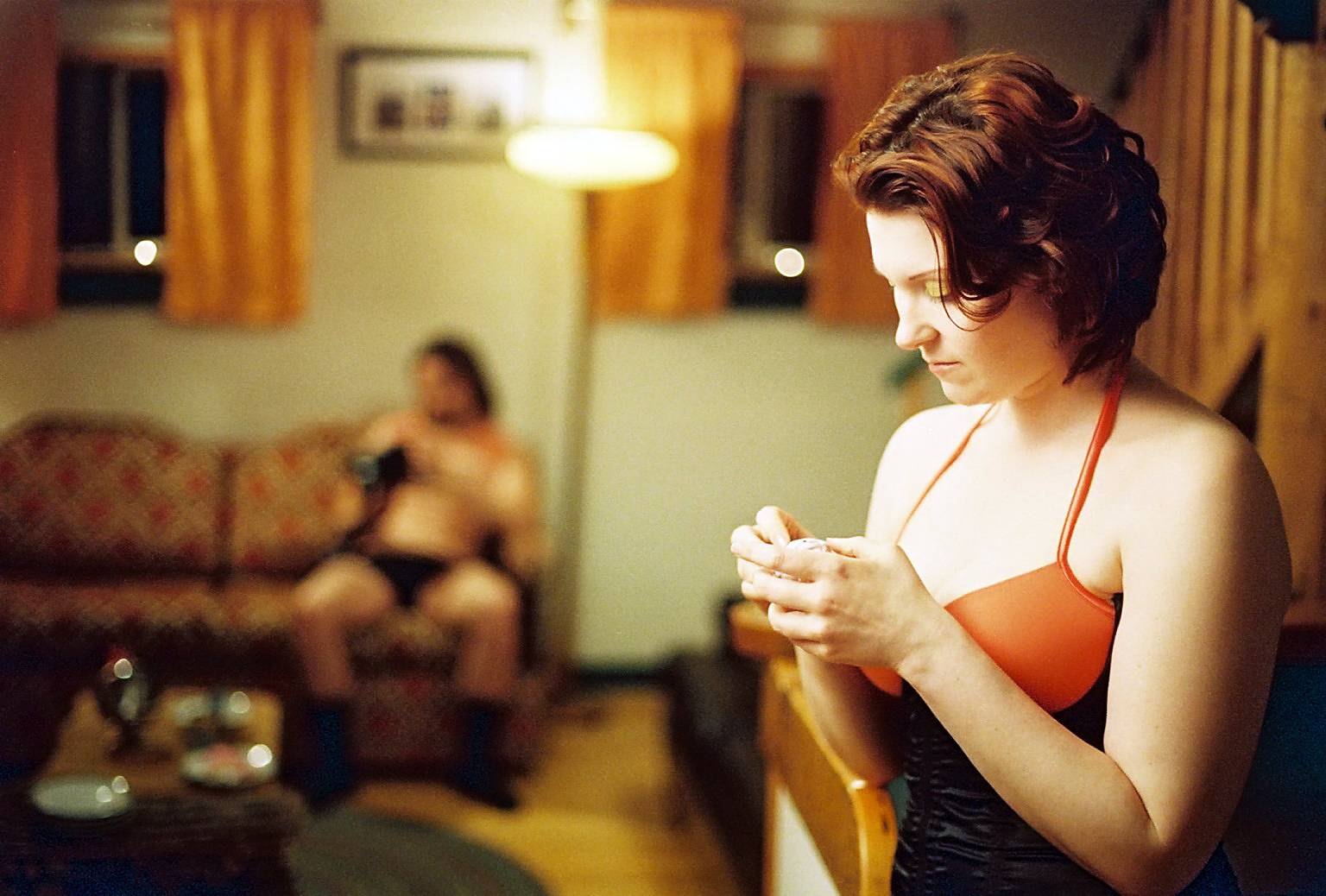