A FILM BY Oren Moverman

A FILM BY Oren Moverman

Synopsis / Credits Buy Now ITunes
Moverman and cinematographer Bobby Bukowski establish a visual approach that is more than just documentary-like, as the widescreen images lean toward the bold and carefully composed.
-Todd McCarthy, The Hollywood Reporter
Moverman...This is the best movie he's made, and the least beholden to commercial filmmaking norms. There are times when it gets close to turning into an American version of the sorts of stark yet tender dramas made by the Dardenne brothers in Belgium.
-Matt Zoller Seitz, Rober Ebert 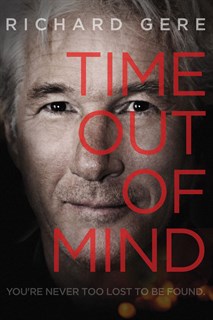 FILMS RELATED TO Time Out of Mind

Time Out of Mind