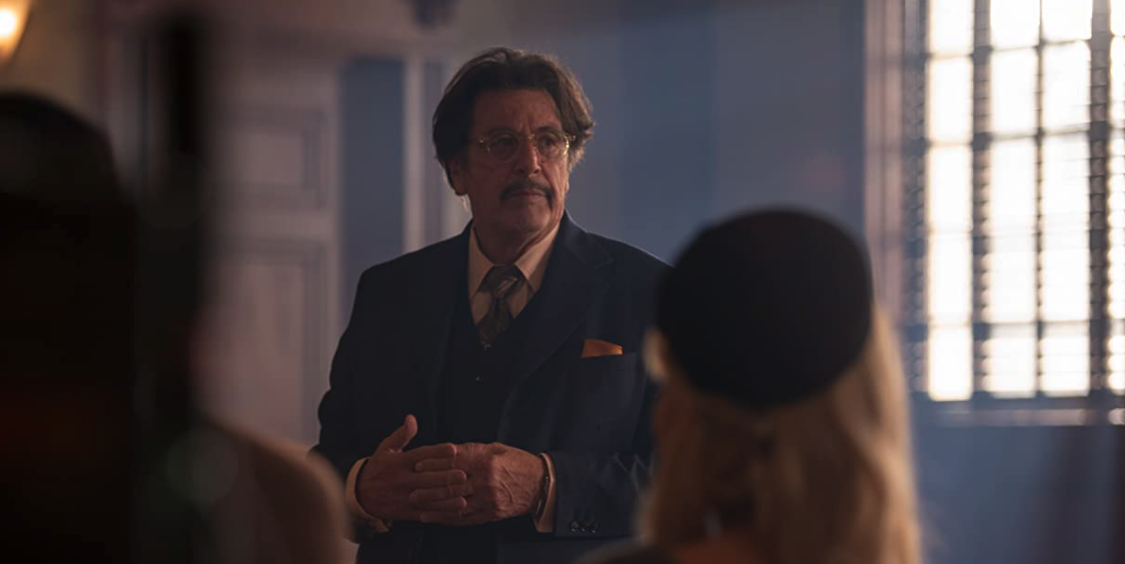 A FILM BY Michael Polish

A FILM BY Michael Polish

An American woman named Mildred Gillars broadcast Nazi propaganda during World War II. She was dubbed Axis Sally by the American GIs who simultaneously loved and hated her. The story plunges the viewer into the dark underbelly of the Third Reich's hate-filled propaganda machine, Sally's eventual capture, and subsequent trial for treason in Washington D.C. after the war.